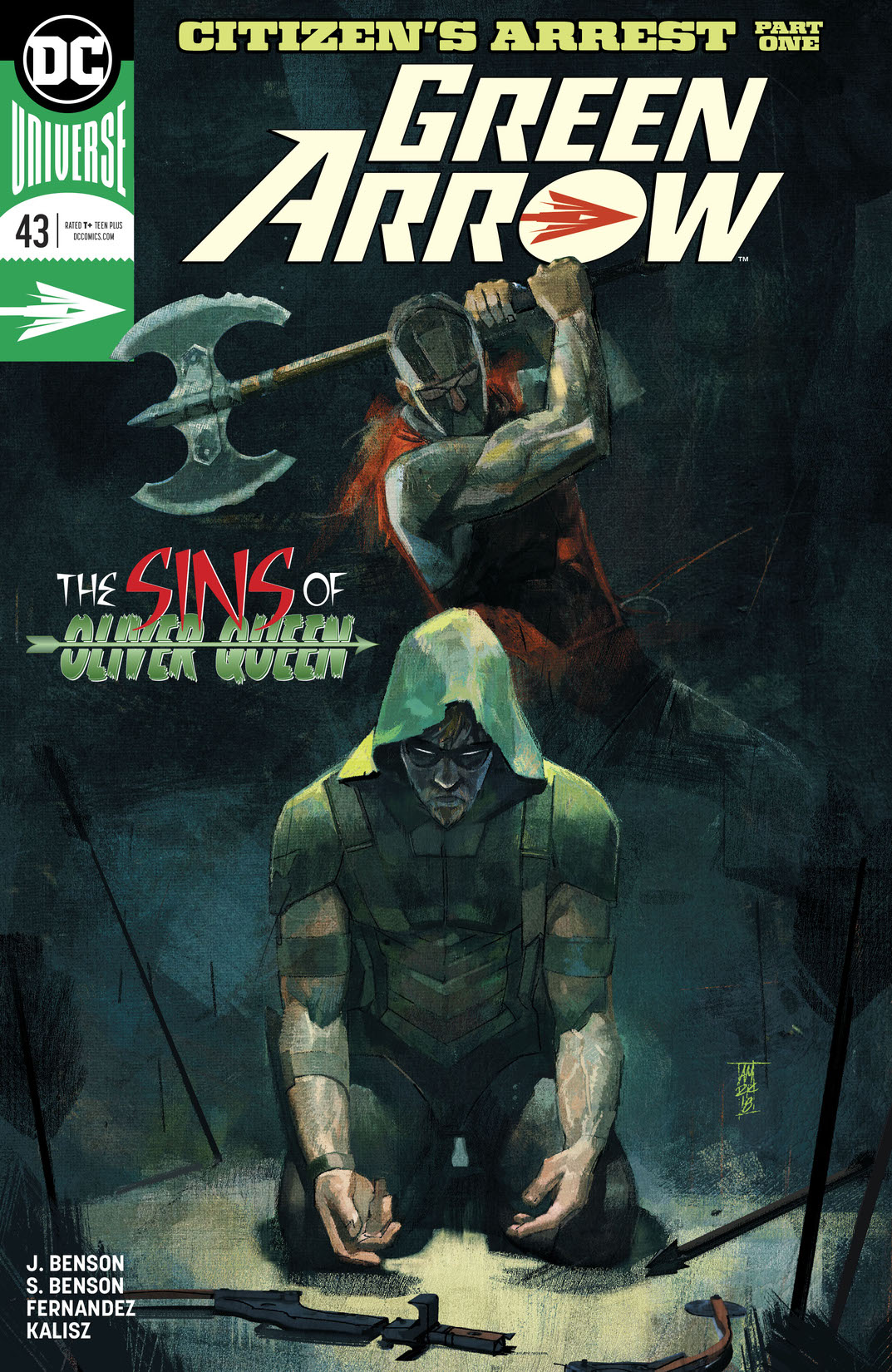 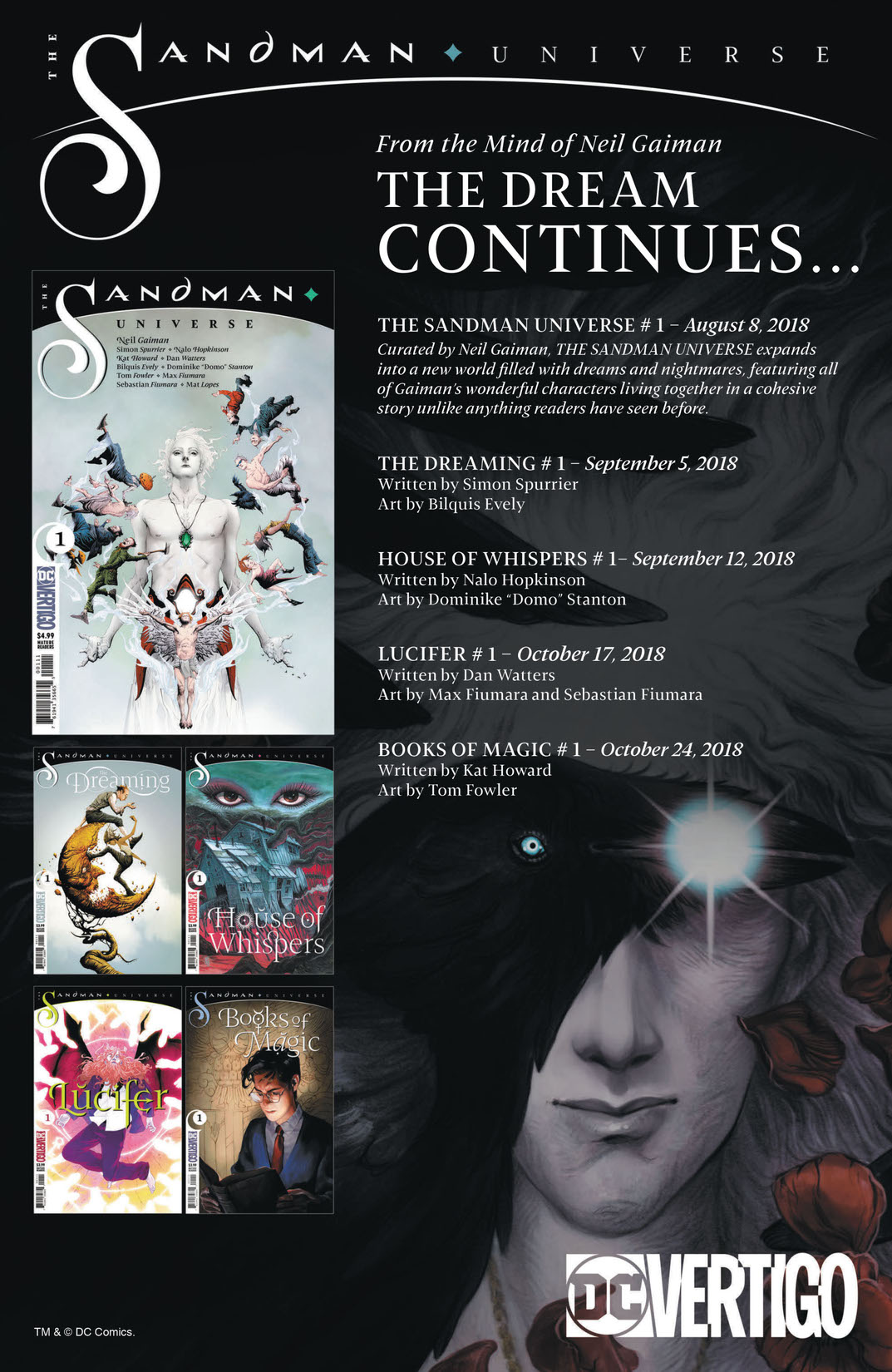 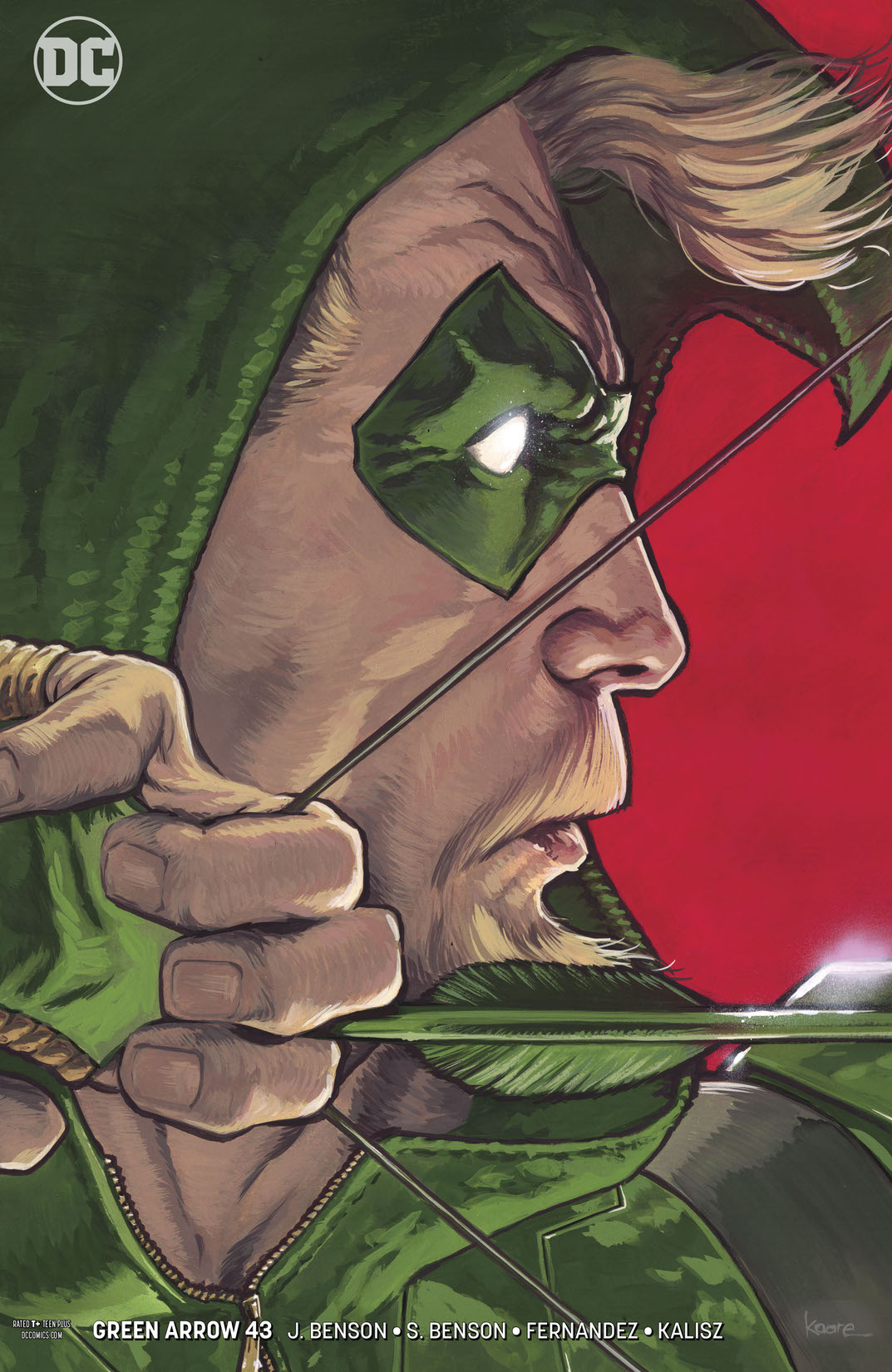 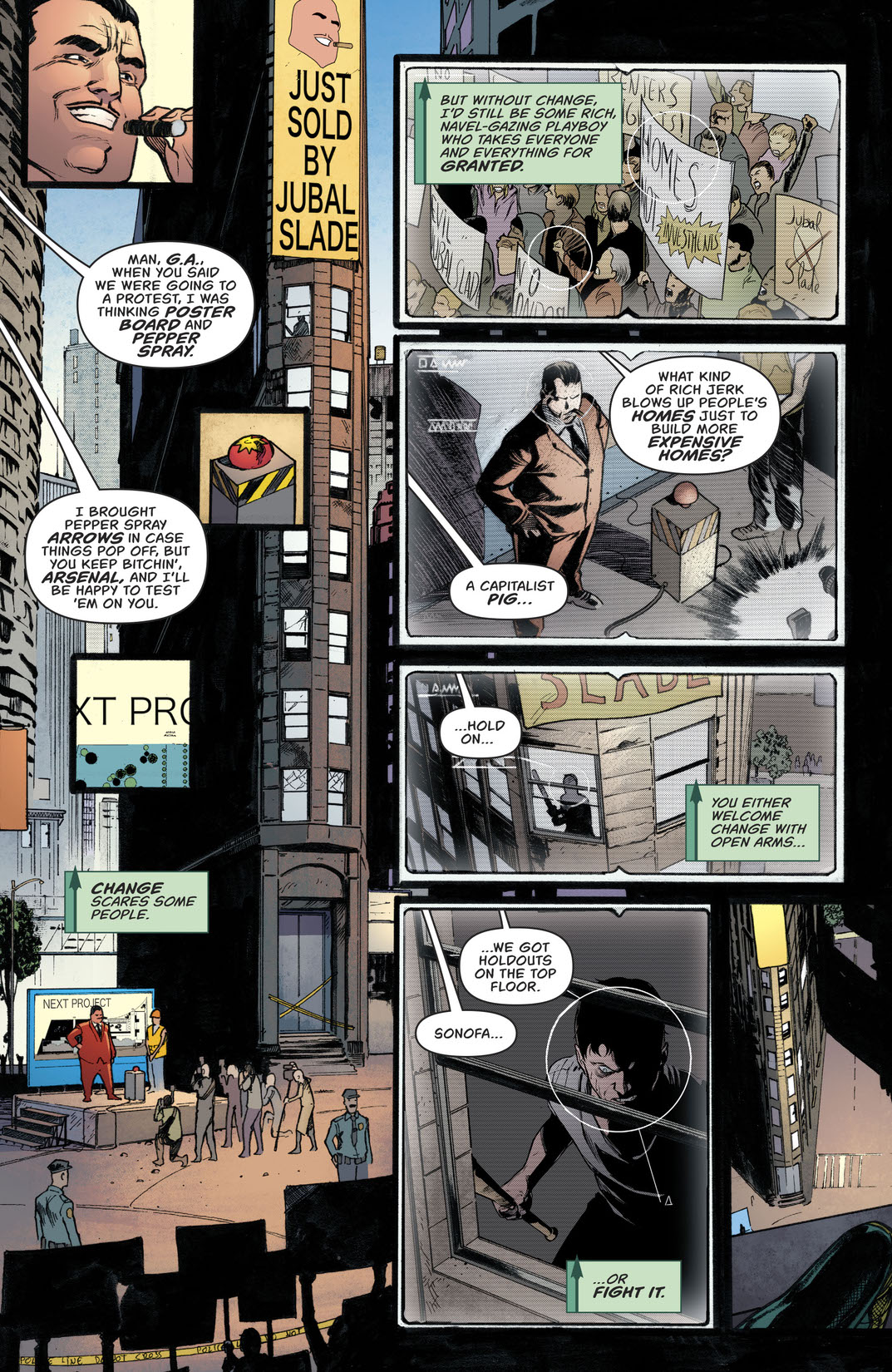 Seattle’s in for a serious shake-up when Green Arrow crosses quivers with a new vigilante “hero” dubbed the Citizen, who’s hell-bent on exposing the corrupt and criminal one-percenters operating in the Emerald City. Green Arrow initially applauds these efforts, until the Citizen turns judge, jury and executioner-can you guess what bloviating billionaire is next on his hit list? Also, a little birdie told us that help for Oliver is on the way-but we’re not singing who it is just yet.