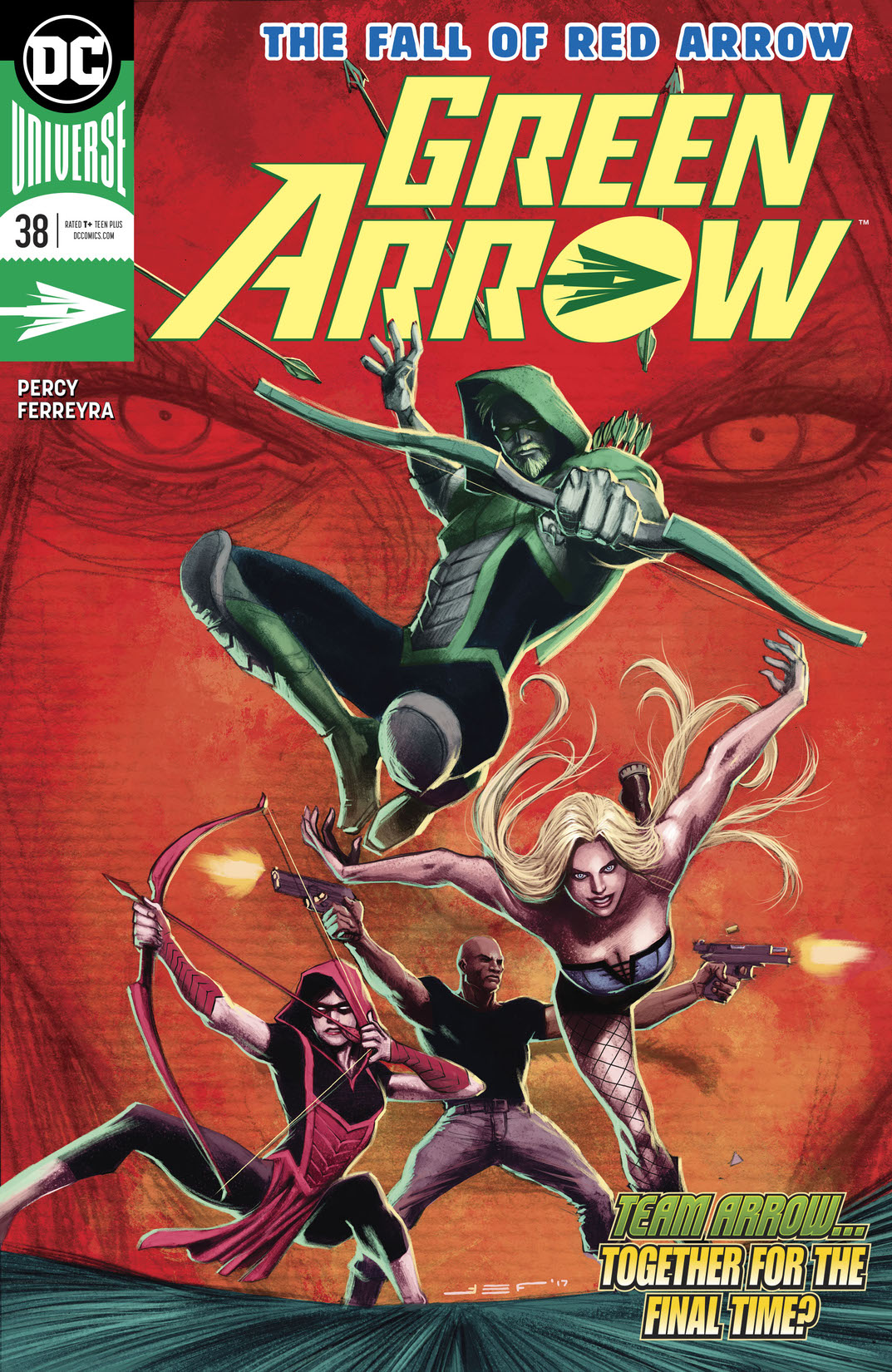 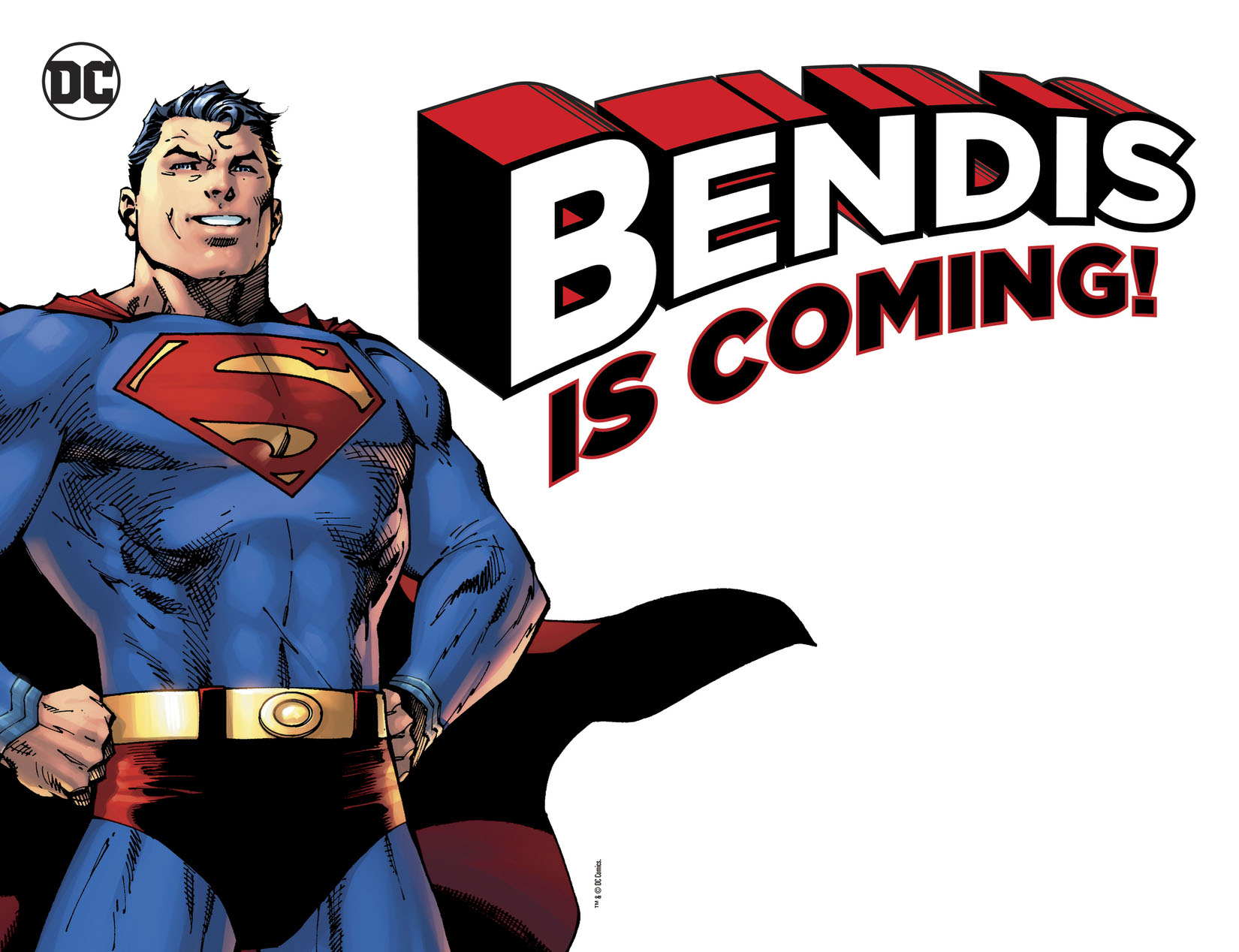 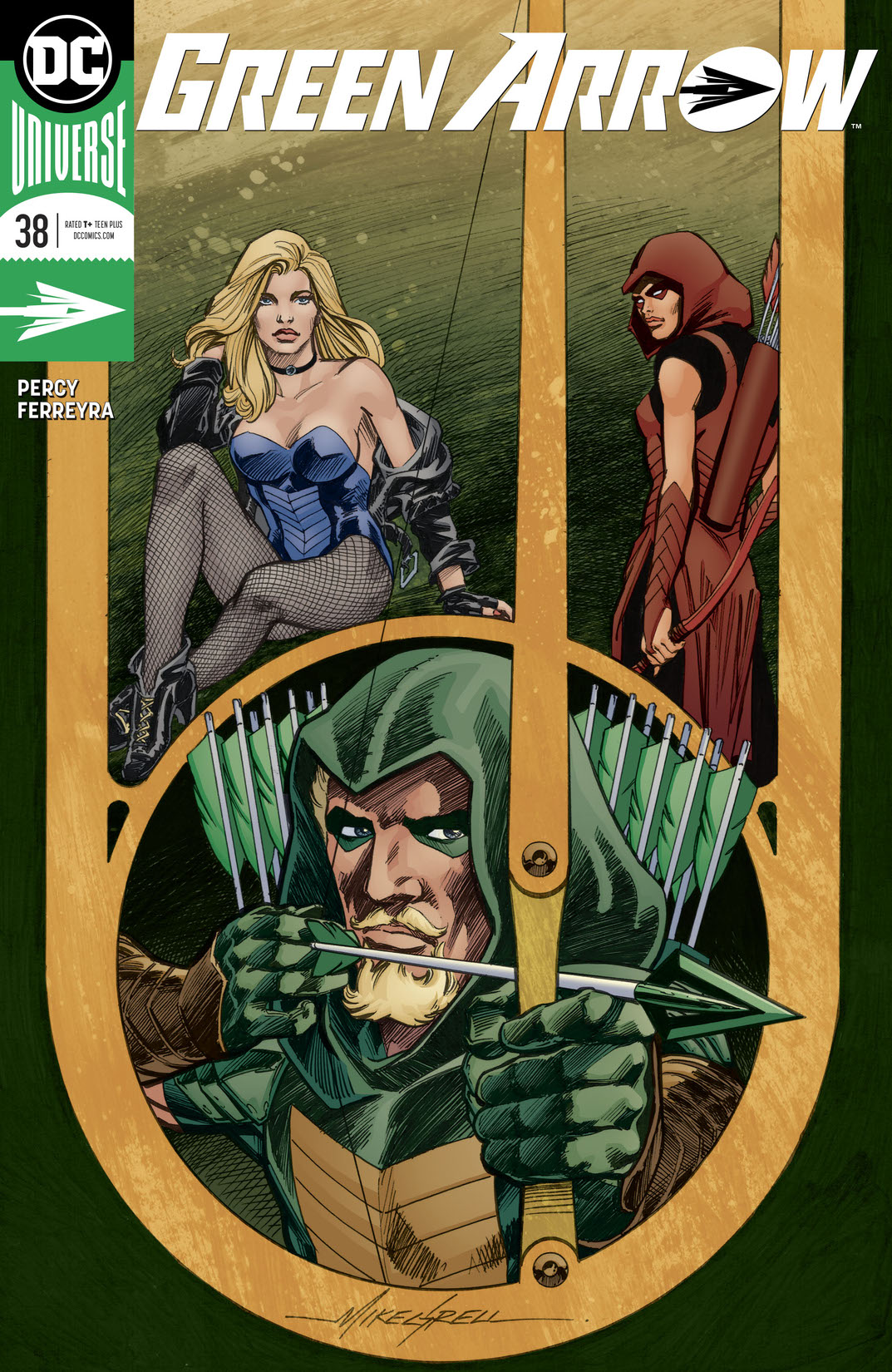 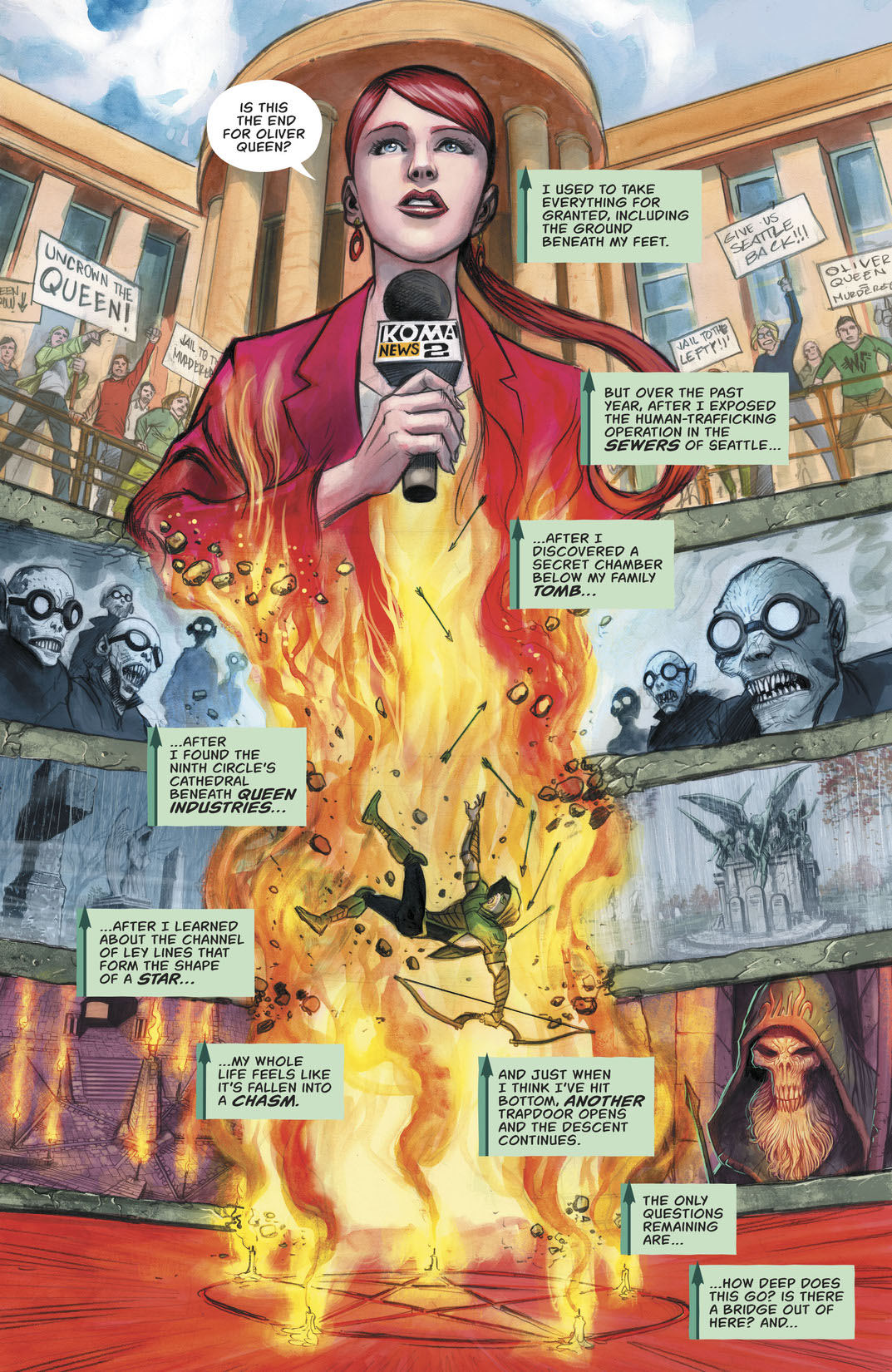 “TALE OF TWO CITIES” finale! In a special issue that wraps up plotlines that began at the start of this series, Green Arrow and Black Canary must stop Moira Queen and Merlyn from enacting the final stage of their master plan. And if G.A. manages to defeat them, he’ll still have to face the outcome of a trial that could change Oliver Queen’s life forever!