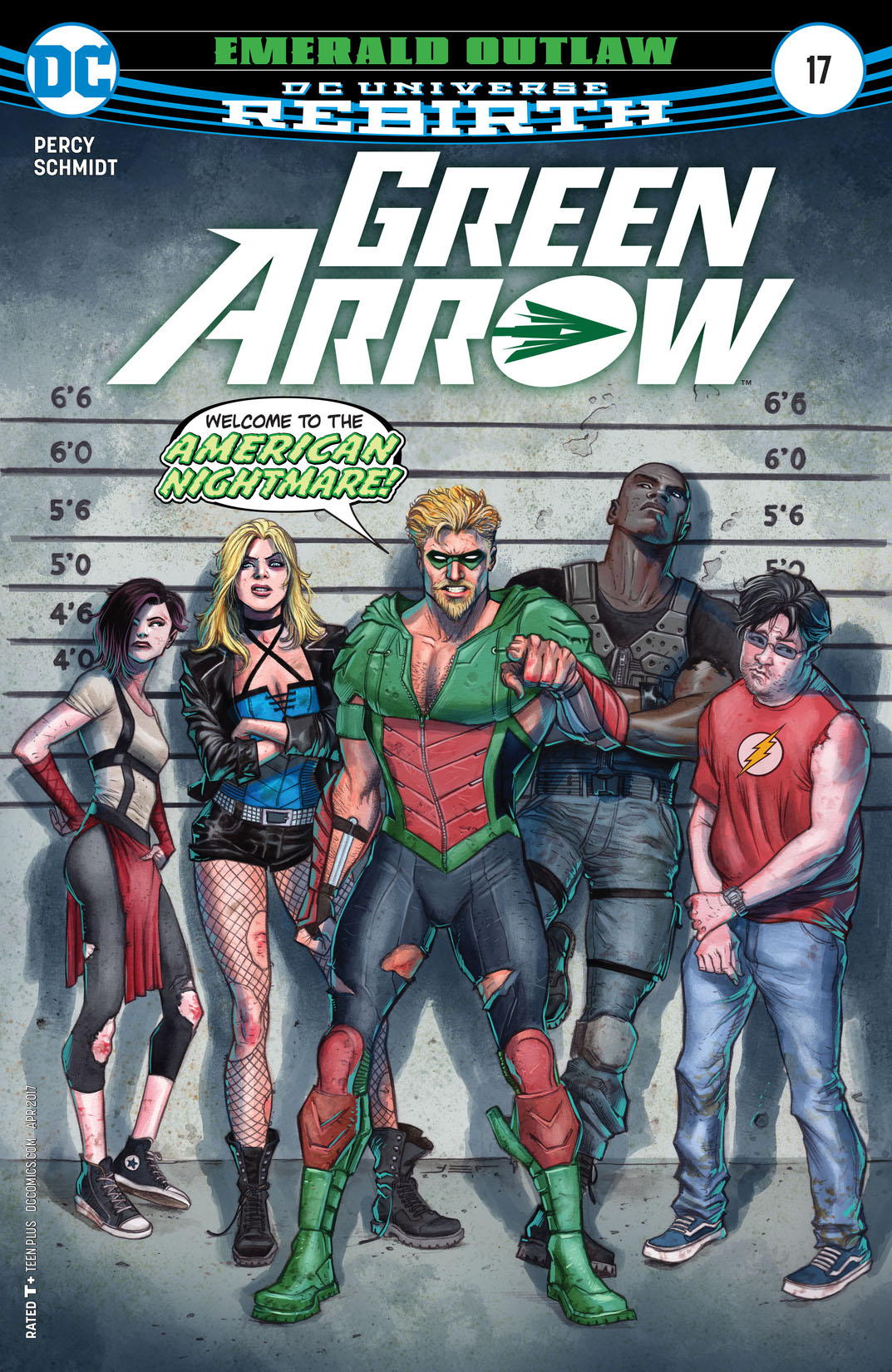 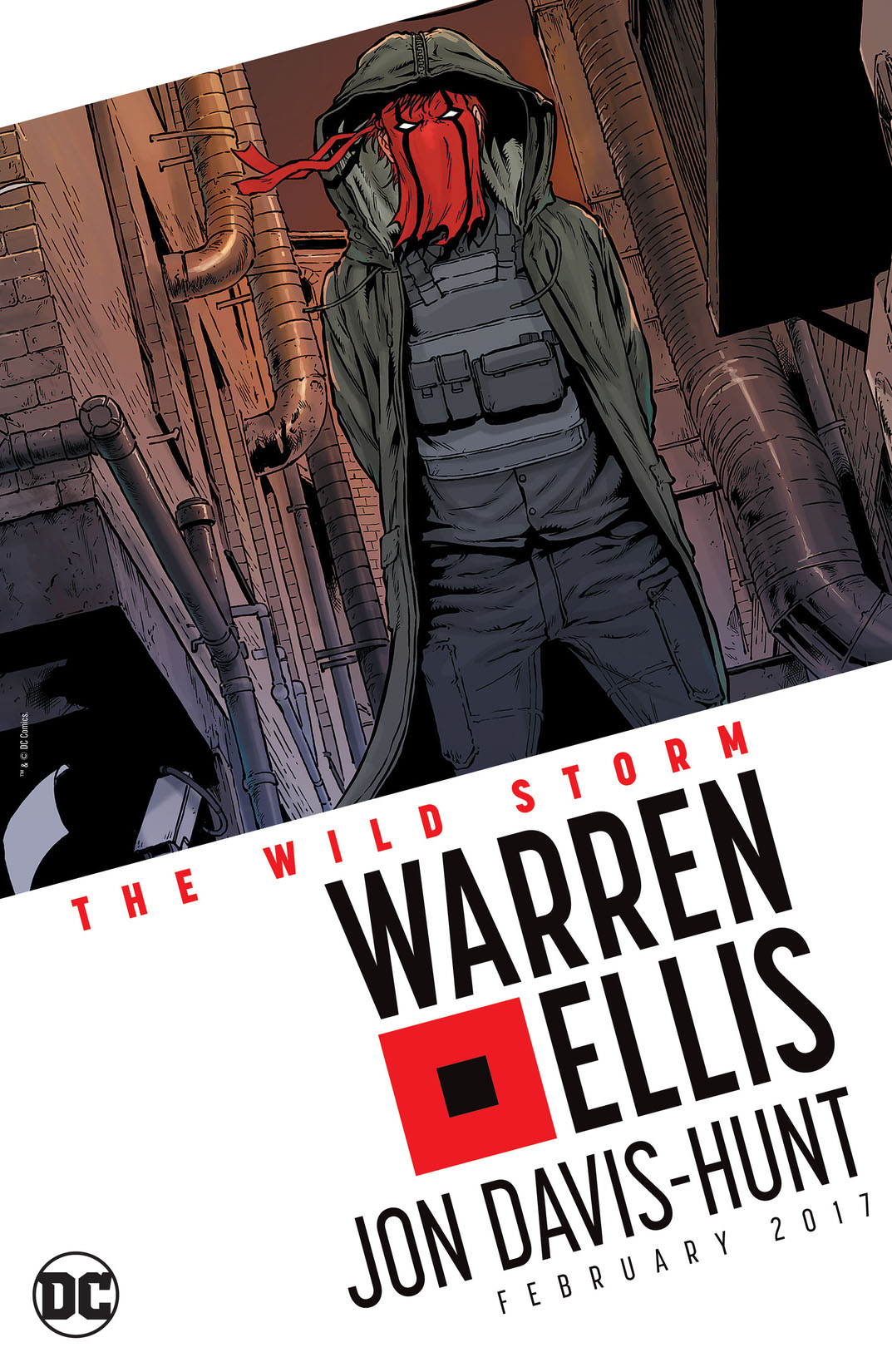 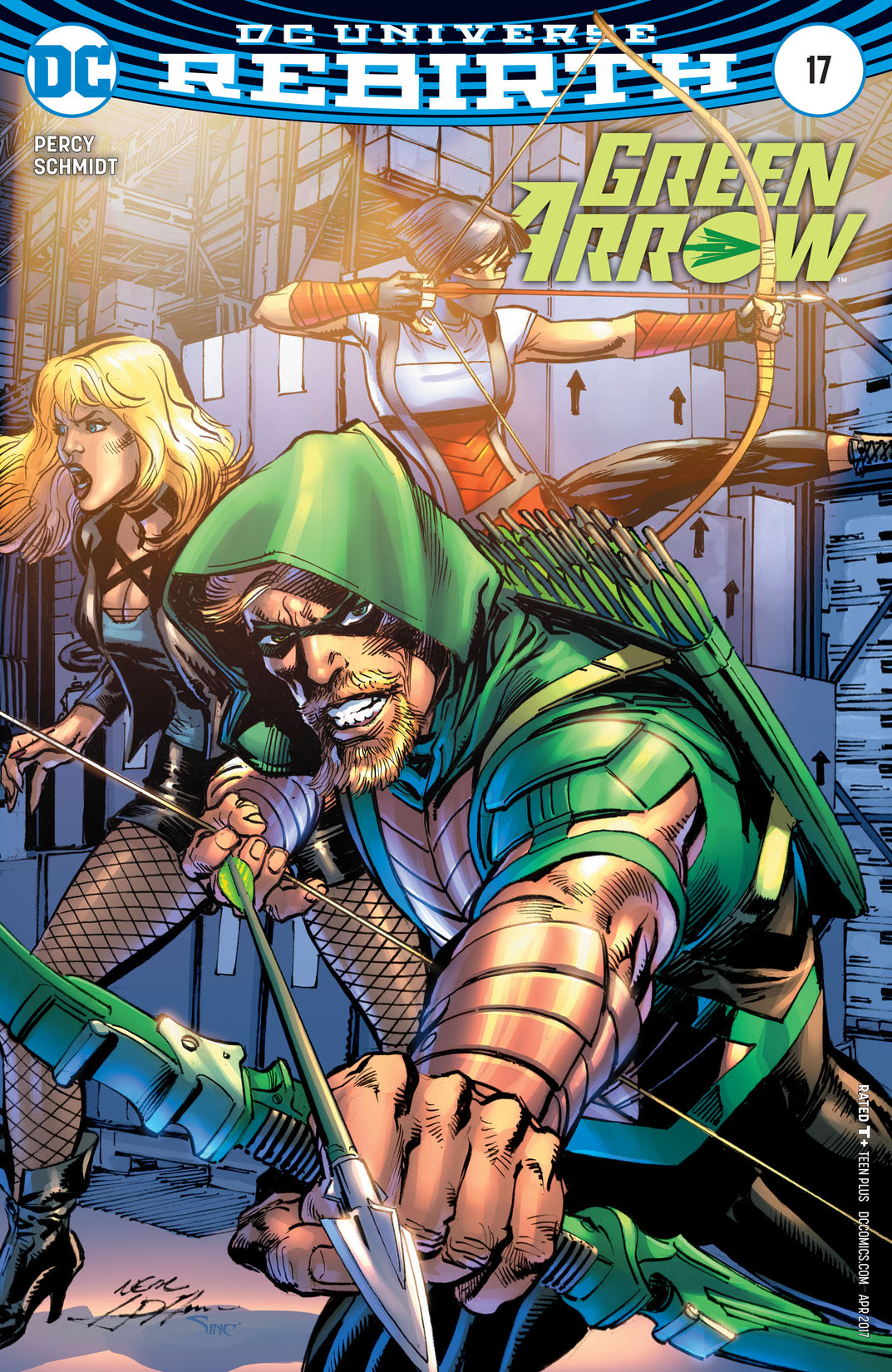 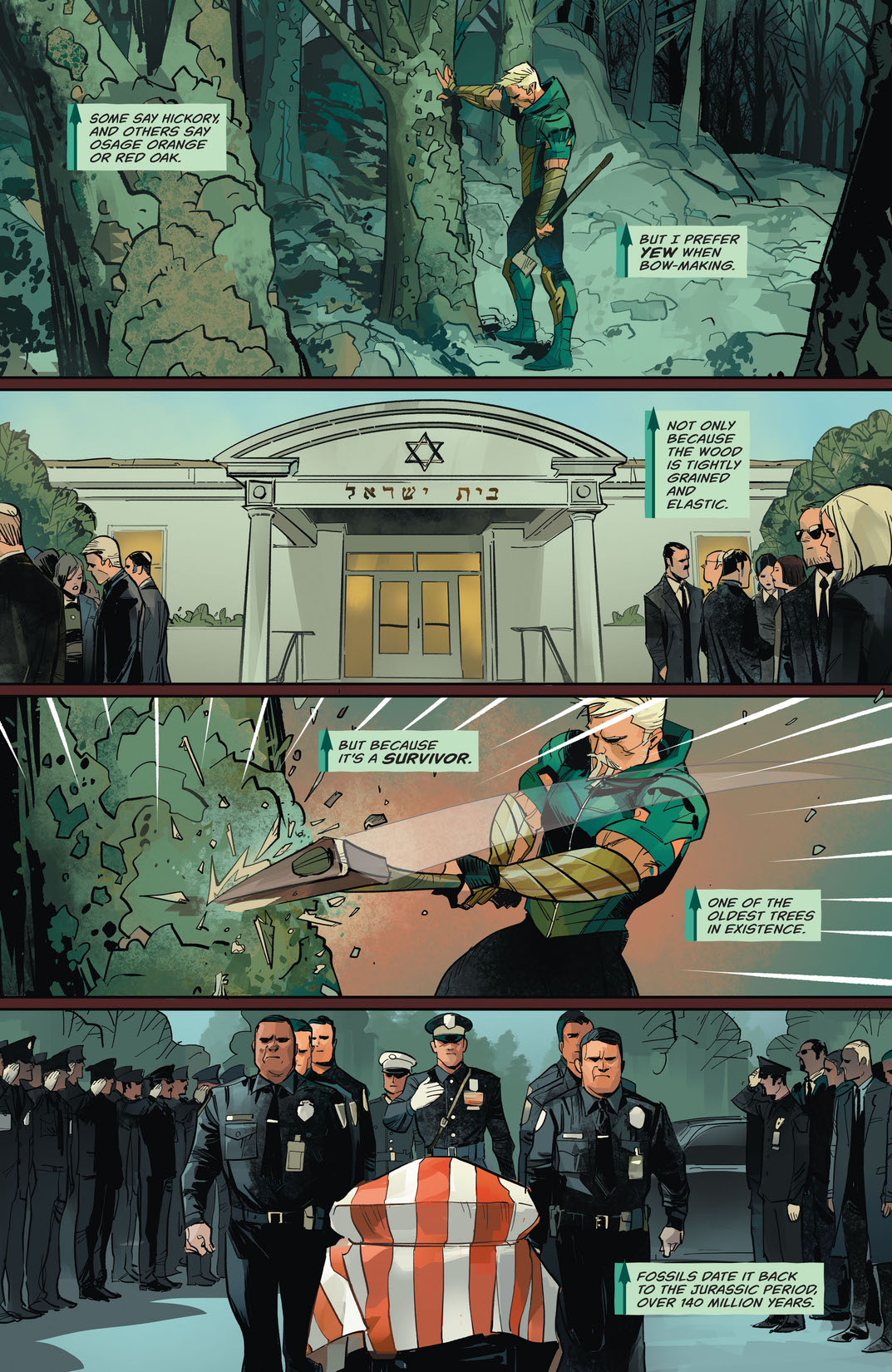 “EMERALD OUTLAW” finale! The biggest GREEN ARROW epic since the start of the Rebirth era comes to a shattering conclusion when Oliver, Emiko and Black Canary unite against the deadly assassin terrorizing Seattle’s most prominent citizens. But [REDACTED] won’t go down without a fight-even if it takes all of Seattle with him.