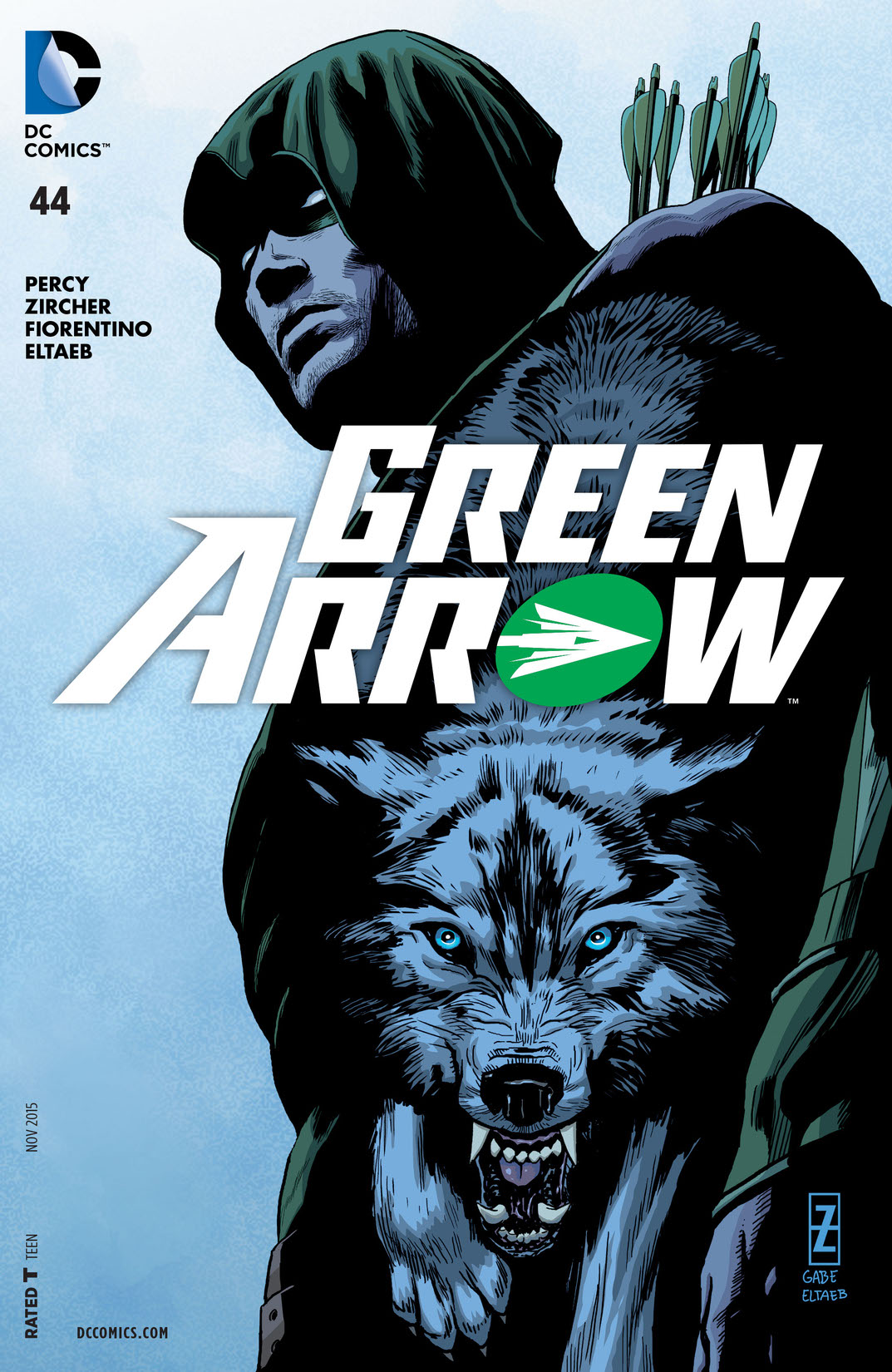 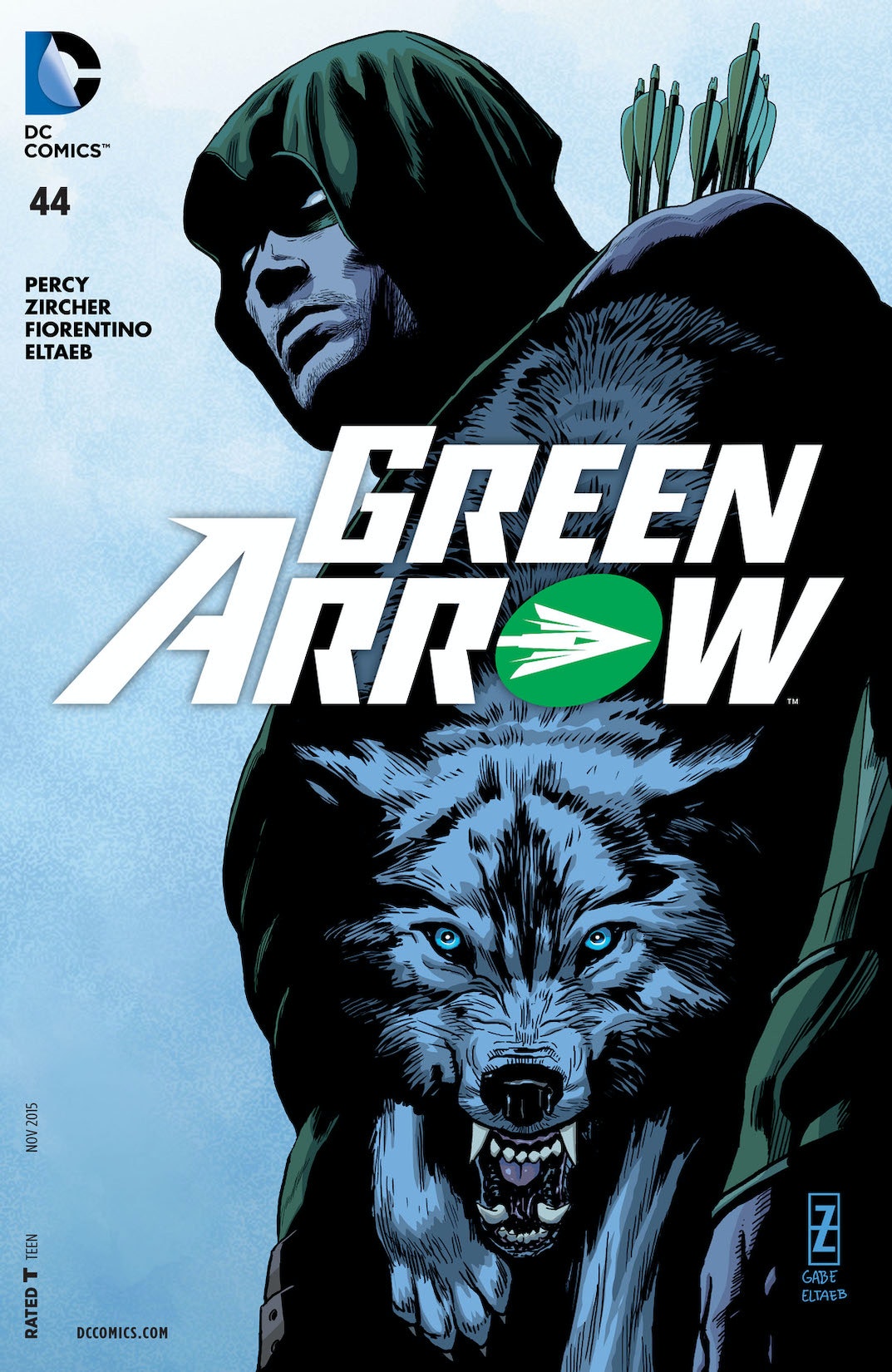 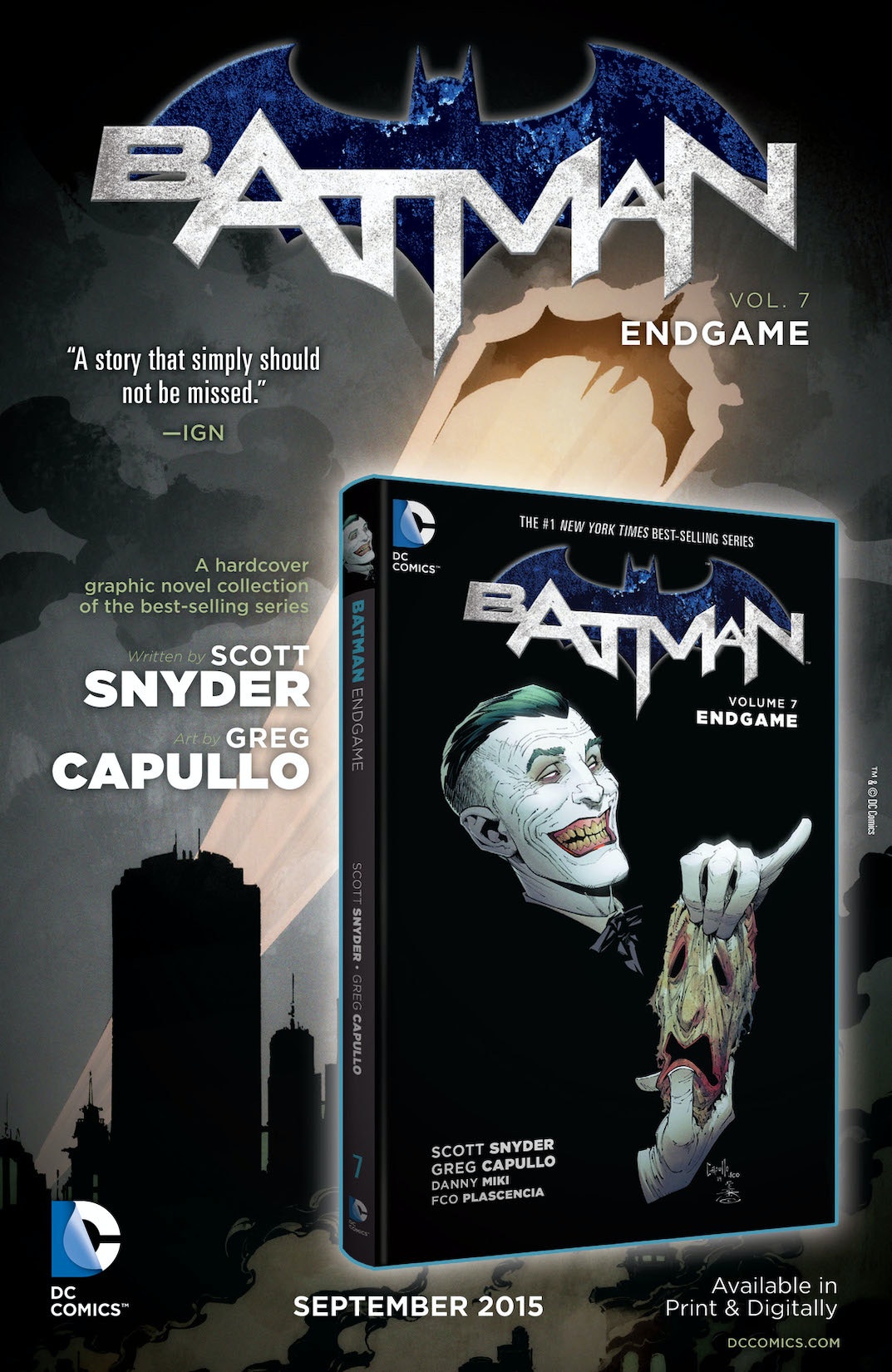 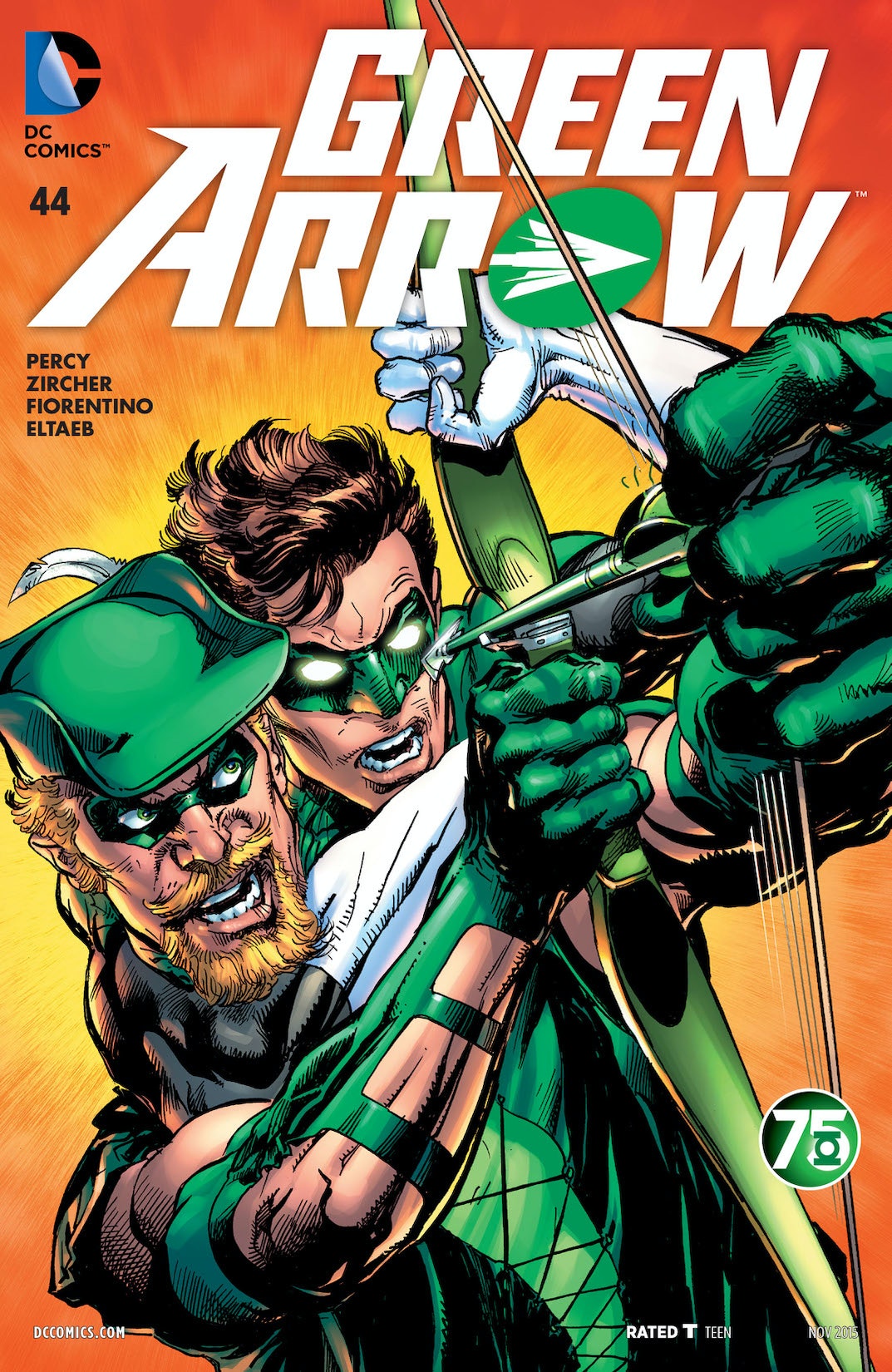 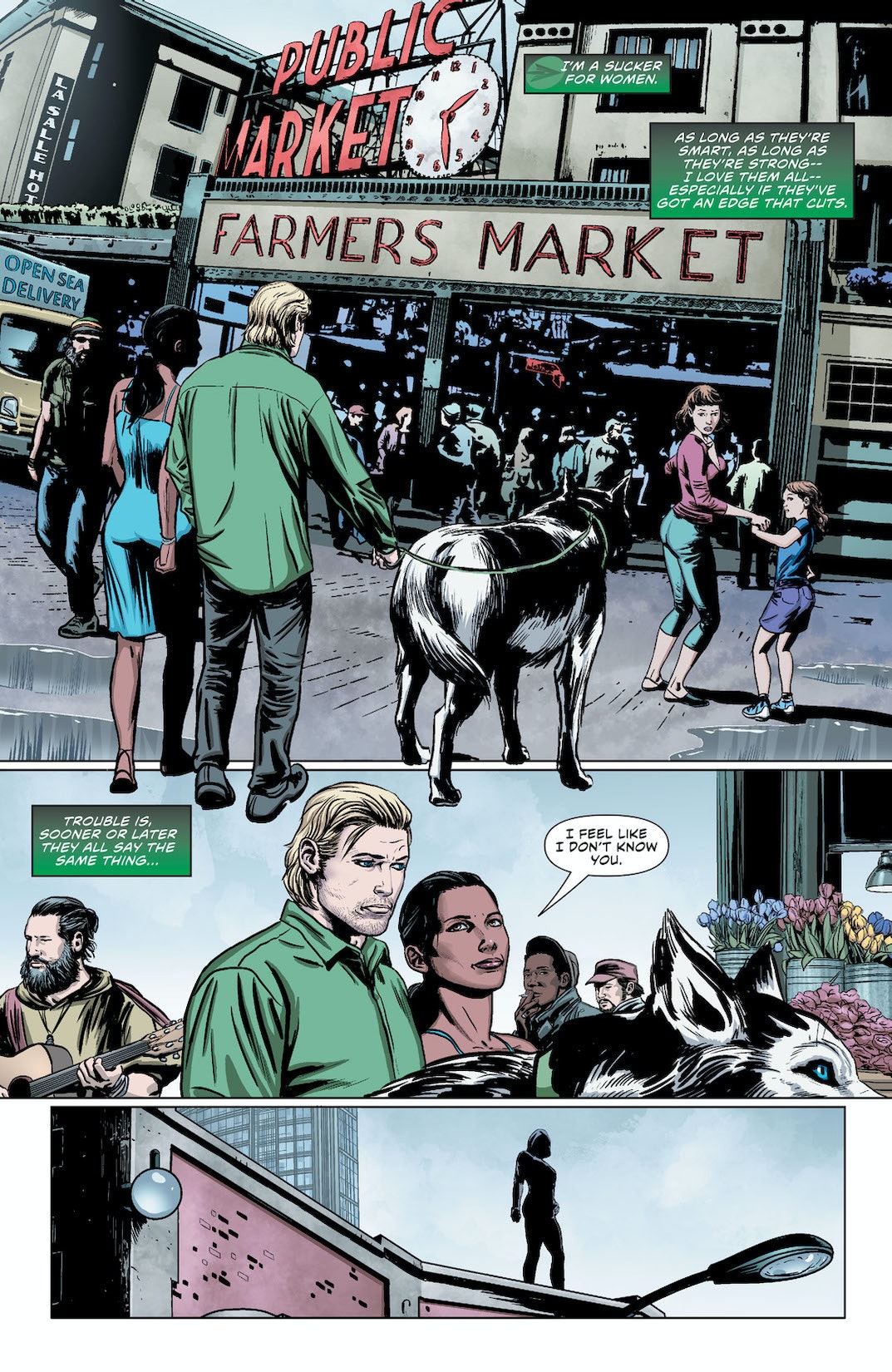 The secret mythology of Green Arrow's new pet wolf is revealed—plus Oliver's women troubles escalate as Tarantula bullies her way into his life, demanding his help in the battle against the skeletons. It's Halloween in Seattle, which means it'stime for celebration—but a real threat lurks amid the fake blood and fangs, and a single scratch can transform its victims into rabid beasts! Can Green Arrow prevent the outbreak—or will he become another causality?