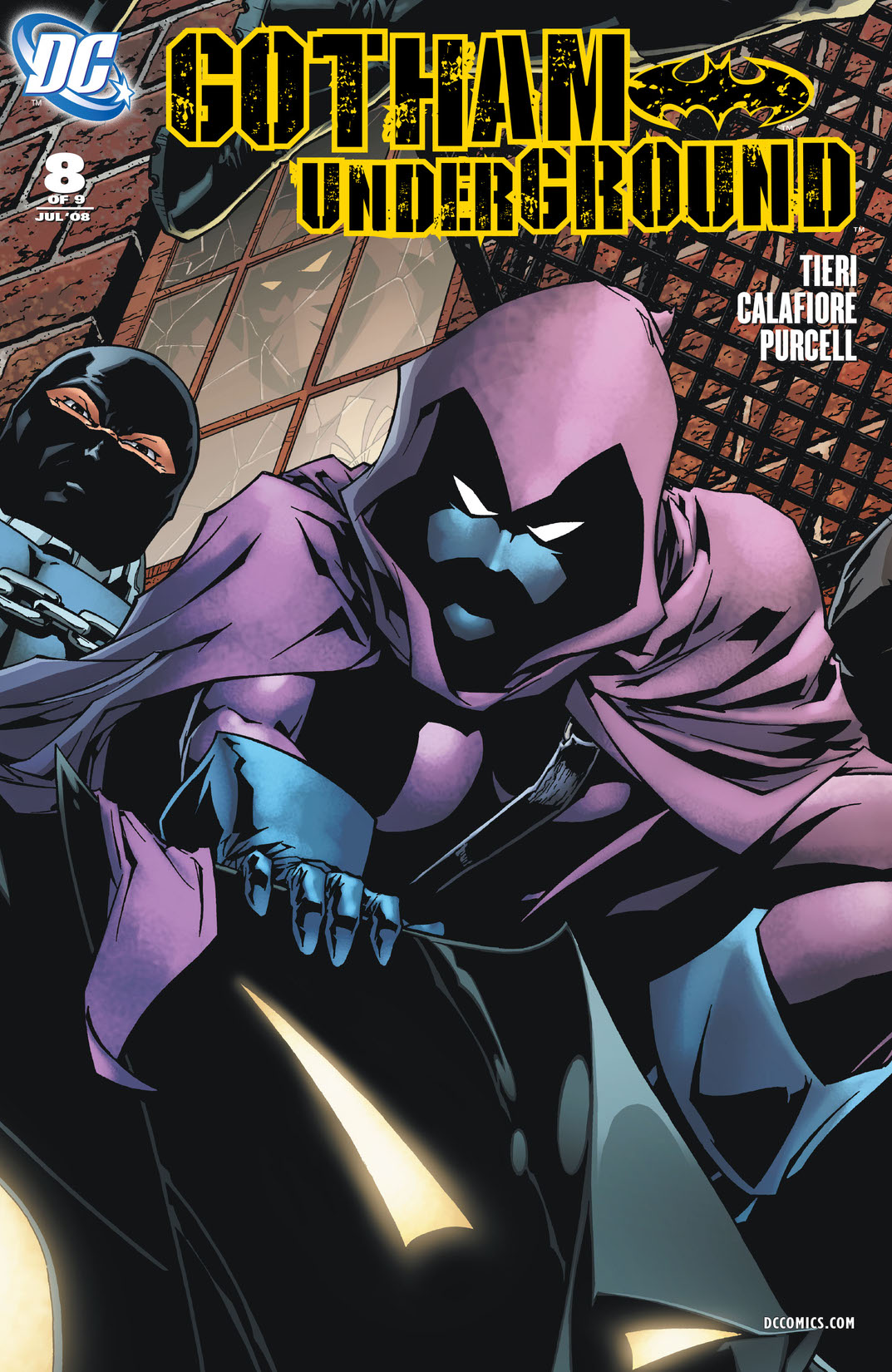 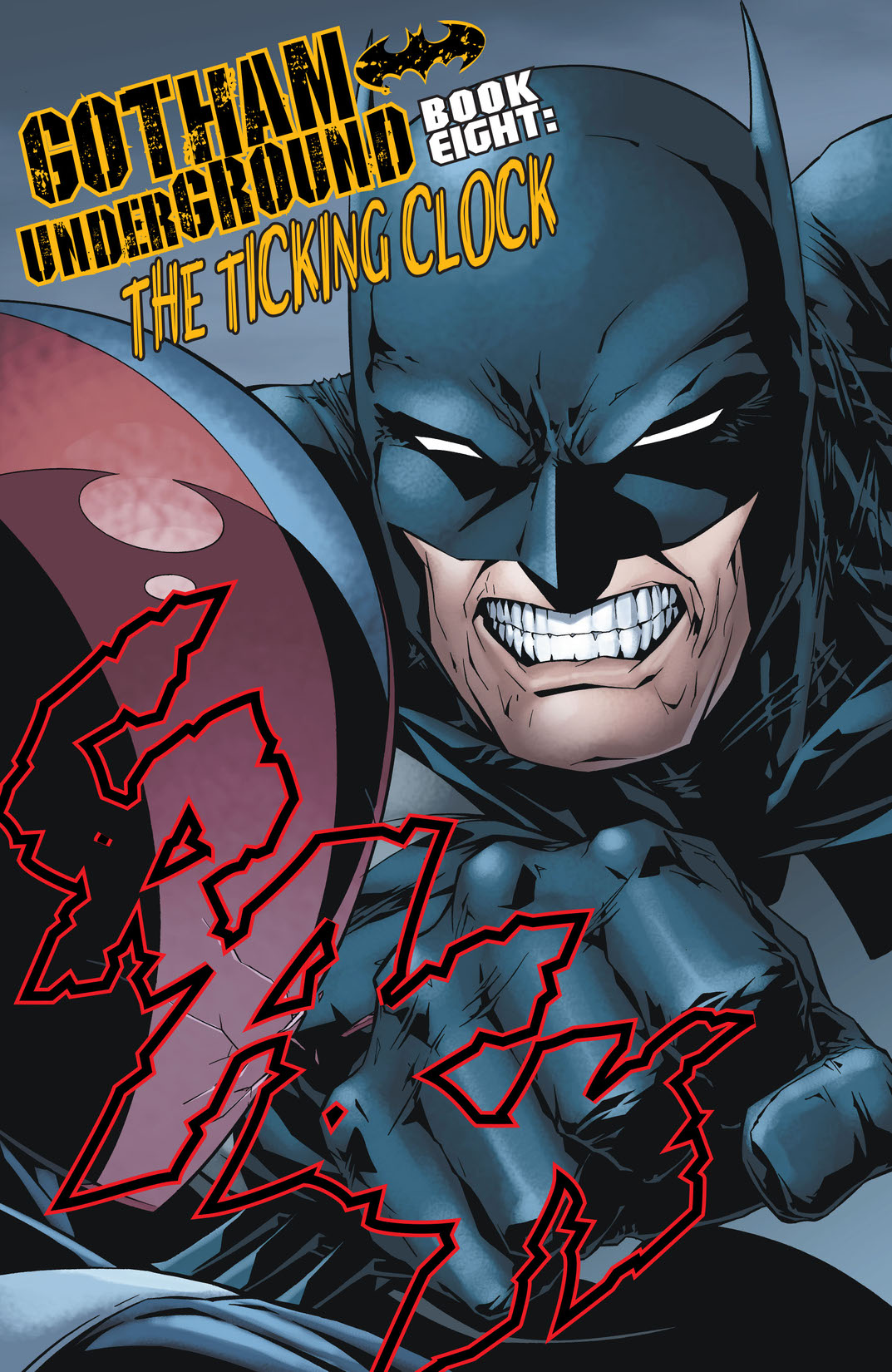 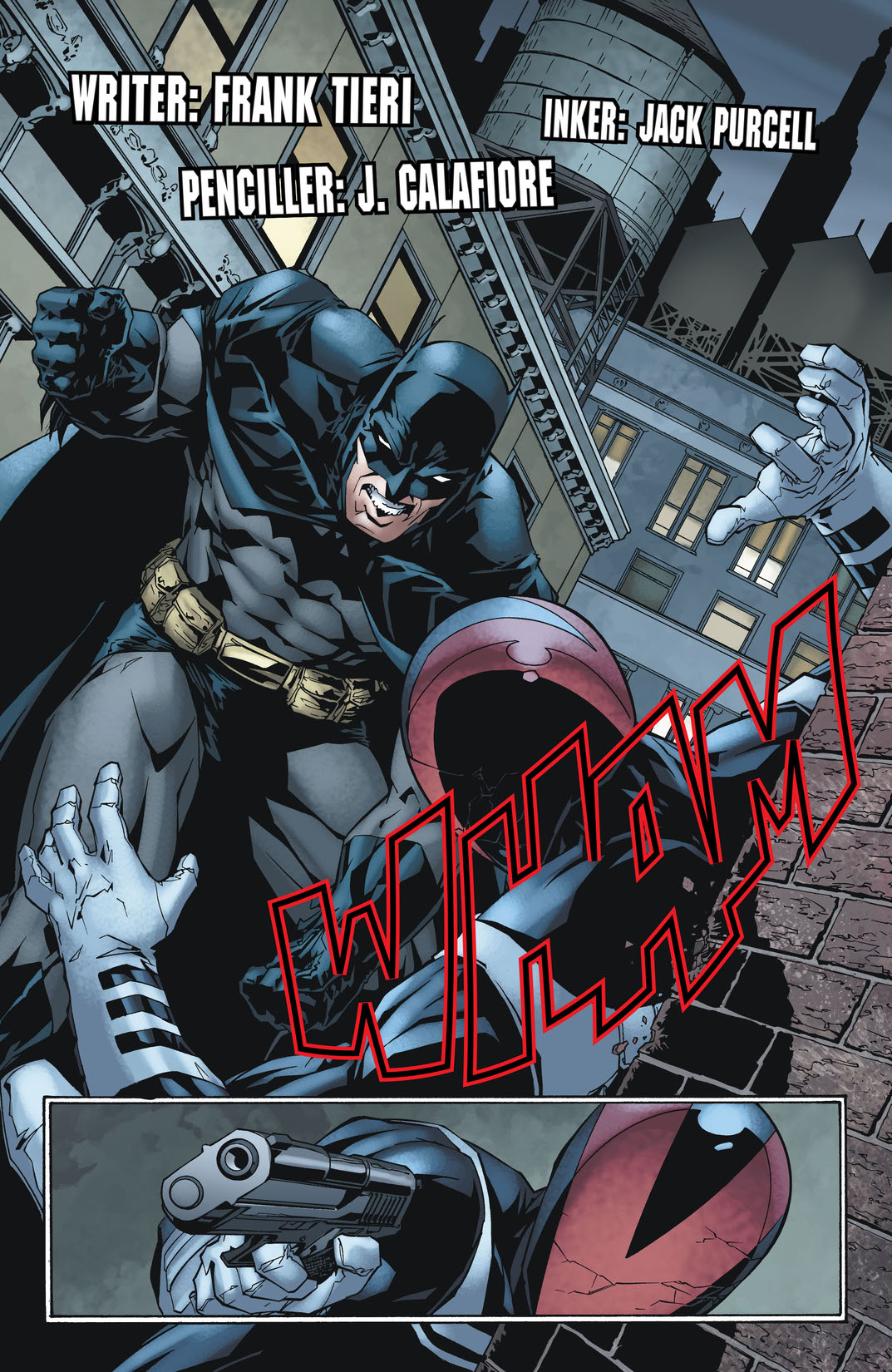 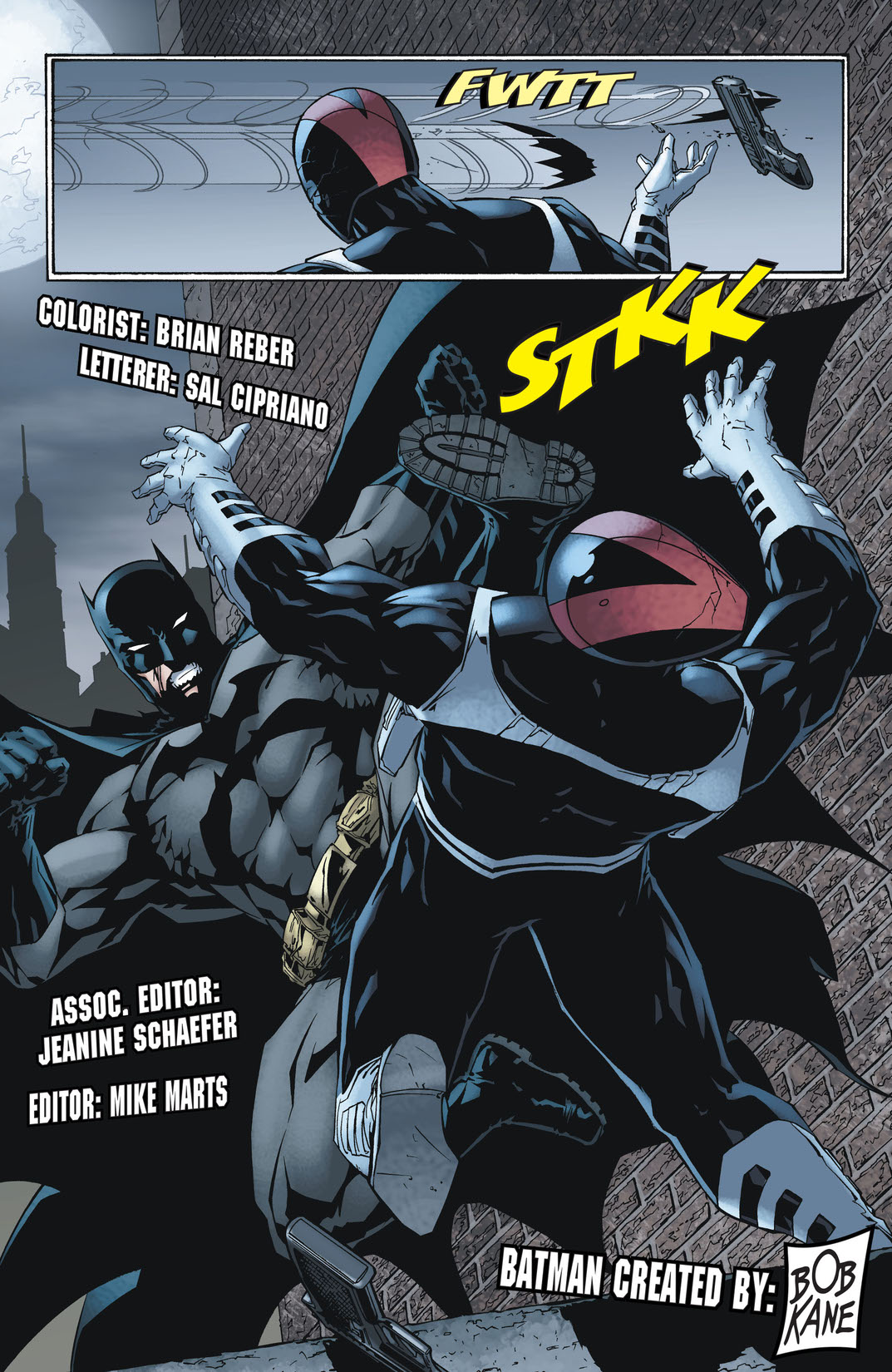 Featuring Spoiler! Penguin and his troops now control the Gotham underworld scene—but when the various gangs under his control start squabbling among themselves, can even the Penguin stop his empire from crumbling? Plus, Batman vs. the Vigilante!