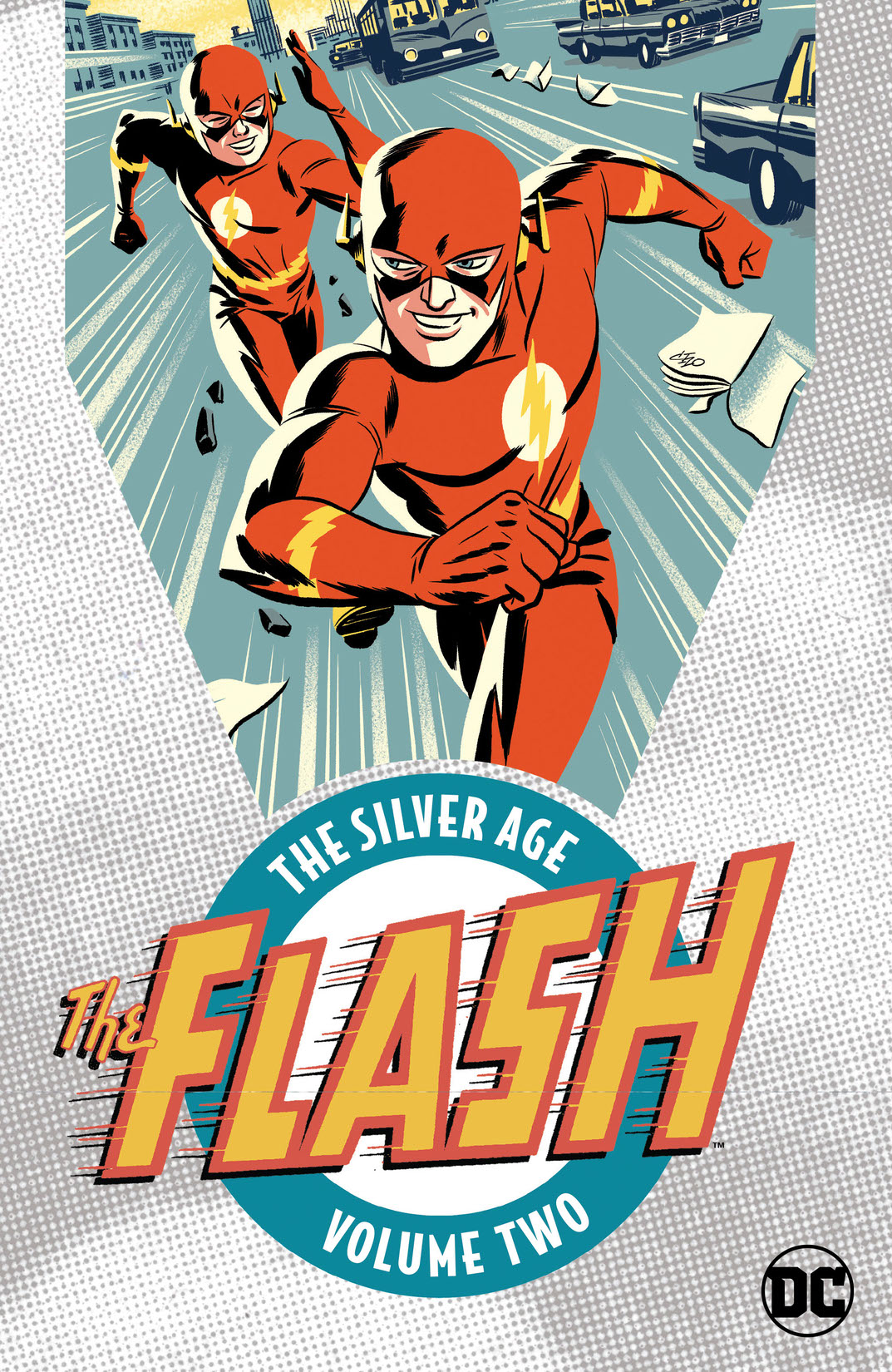 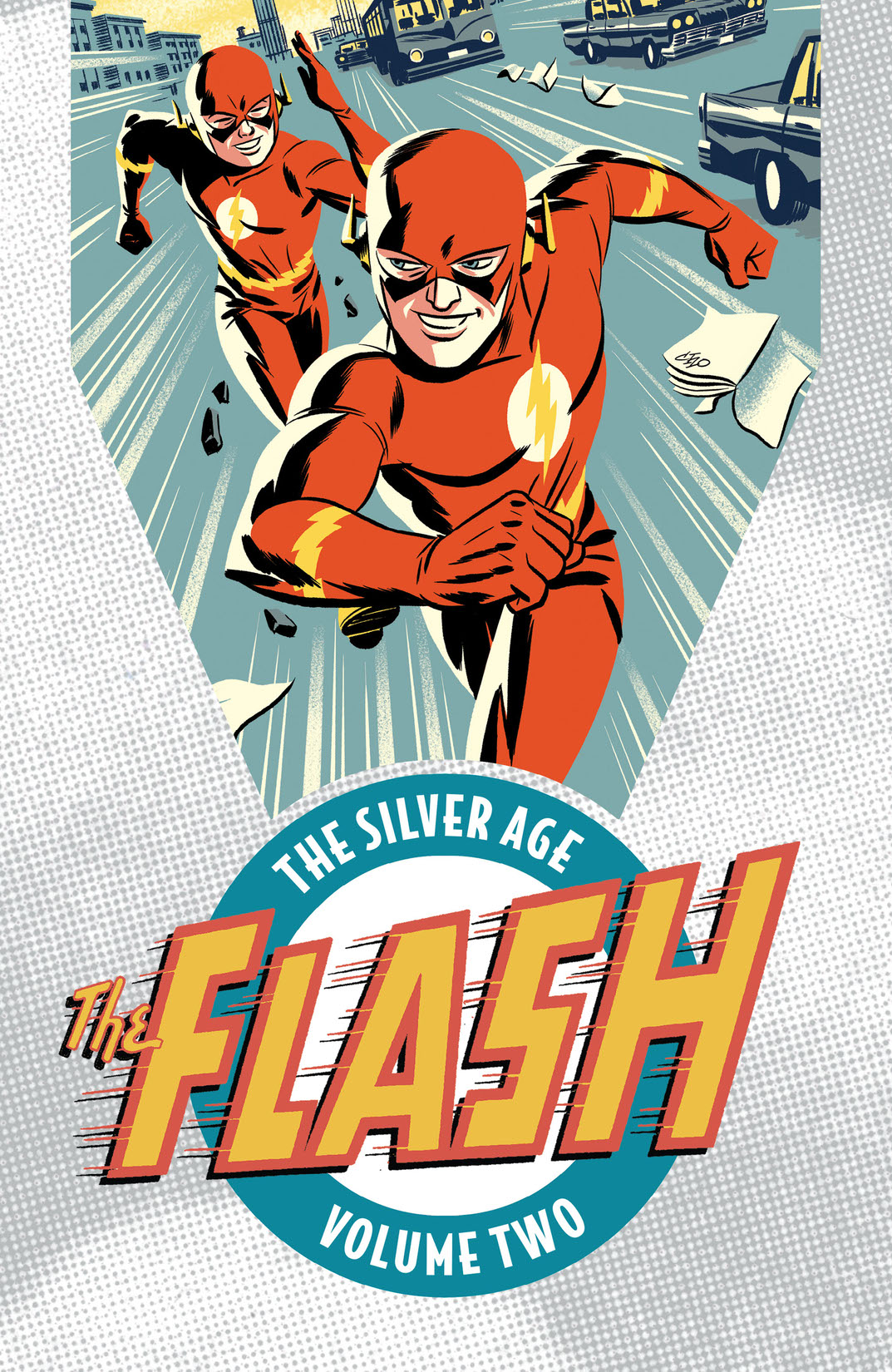 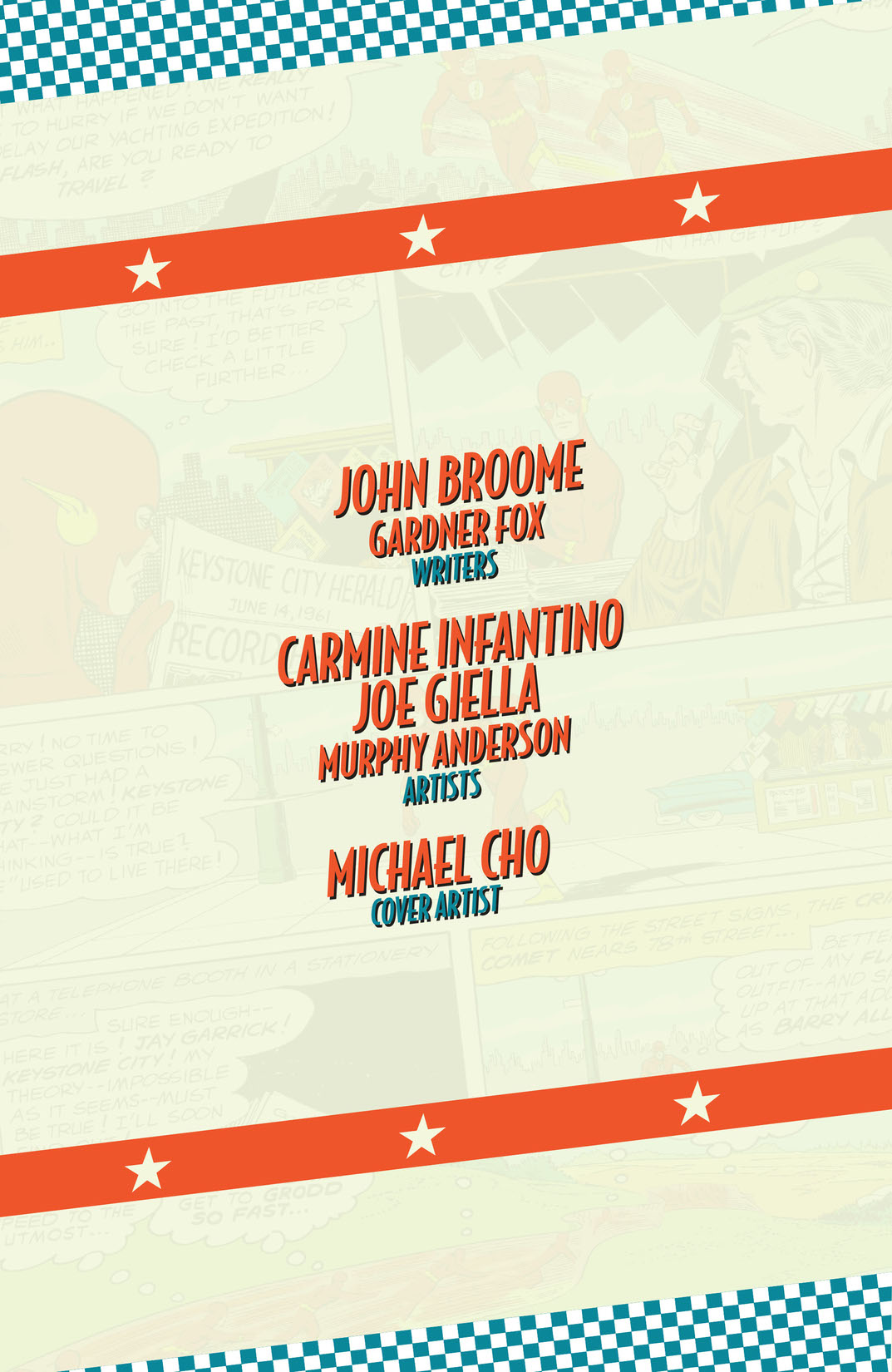 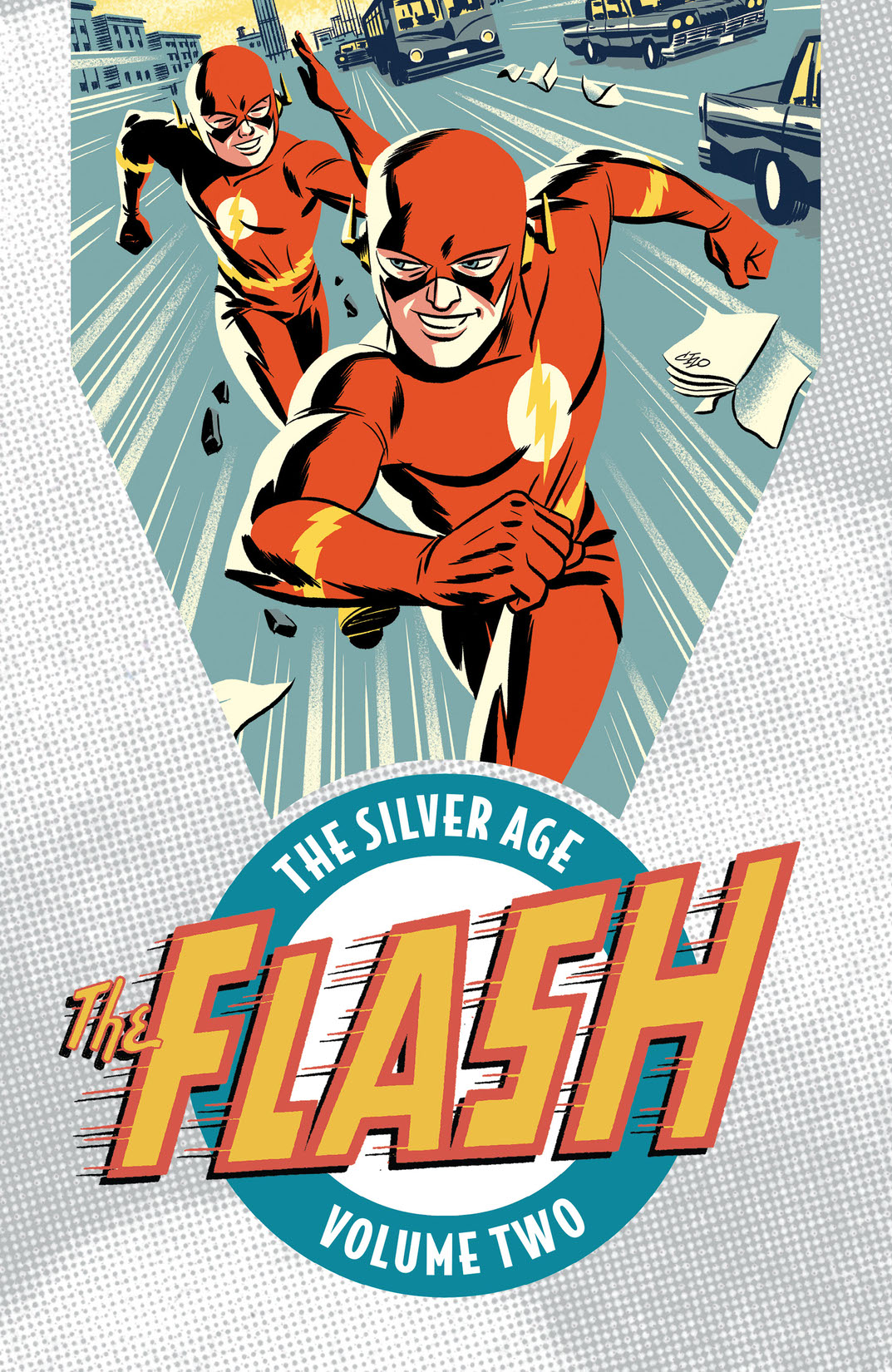 Written by John Broome (THE FLASH, GREEN LANTERN) and Robert Kanigher (SUICIDE SQUAD: THE SILVER AGE) and illustrated by Carmine Infantino and Joe Giella, THE FLASH: THE SILVER AGE VOL. 2 collects the era-defining adventures of the Scarlet Speedster. Police scientist Barry Allen always enjoyed the exploits of his favorite comic book crime-fighter, the Flash. But before lightning struck his lab and infused his body with the power of super-speed, he never dreamed he would follow in his hero’s footsteps! Fortunately for comics fans everywhere, that’s exactly what happened—and when DC’s revitalized Flash burst onto newsstands in 1956, he opened the door to a new age of excitement—a Silver Age of superheroes, spearheaded by legendary DC editor Julius Schwartz and his titanically talented team of creative collaborators. Now, for the first time, these groundbreaking Flash stories are available in an all-new series of comprehensive Omnibus editions. Collects THE FLASH #117-132.