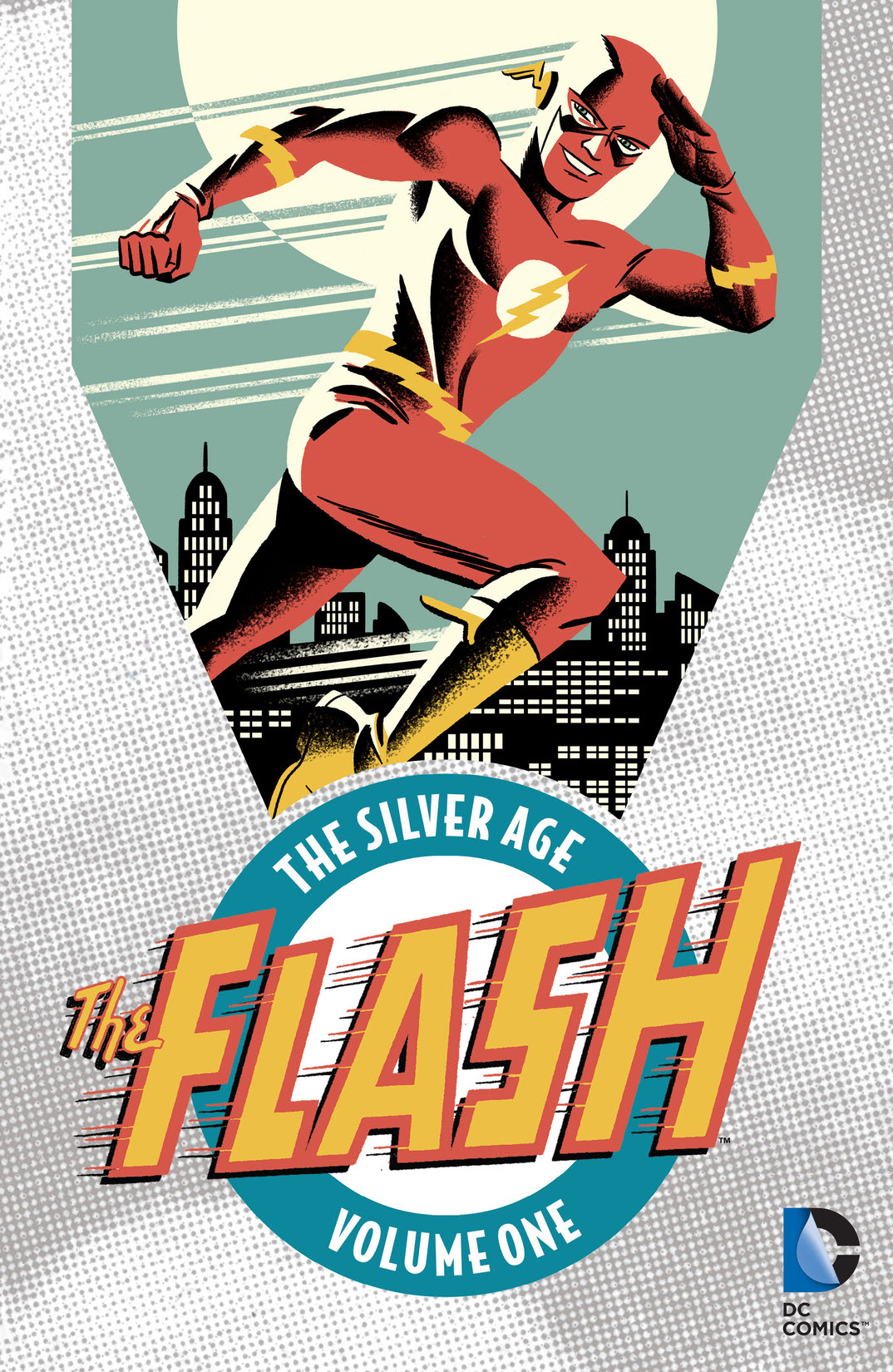 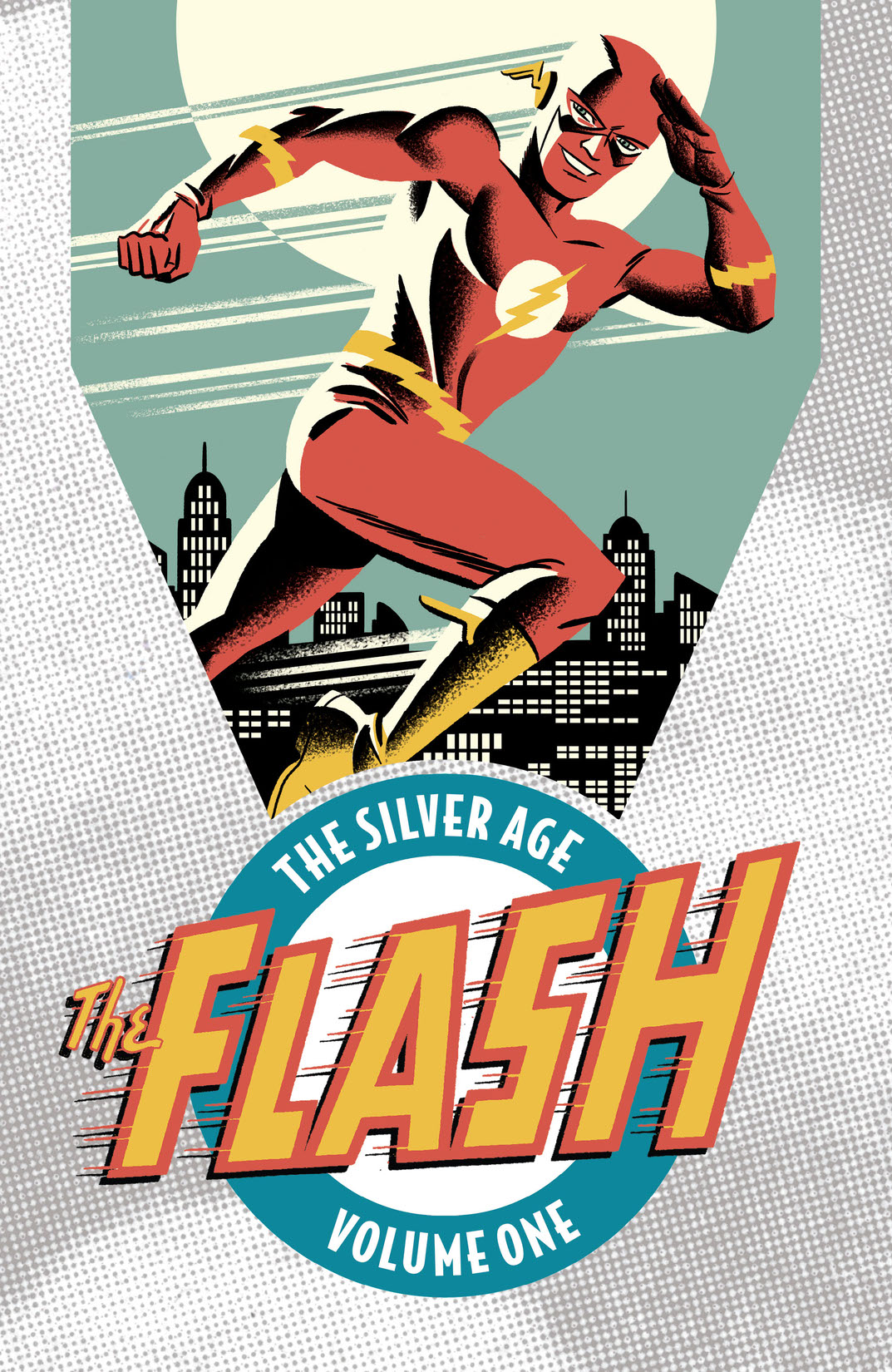 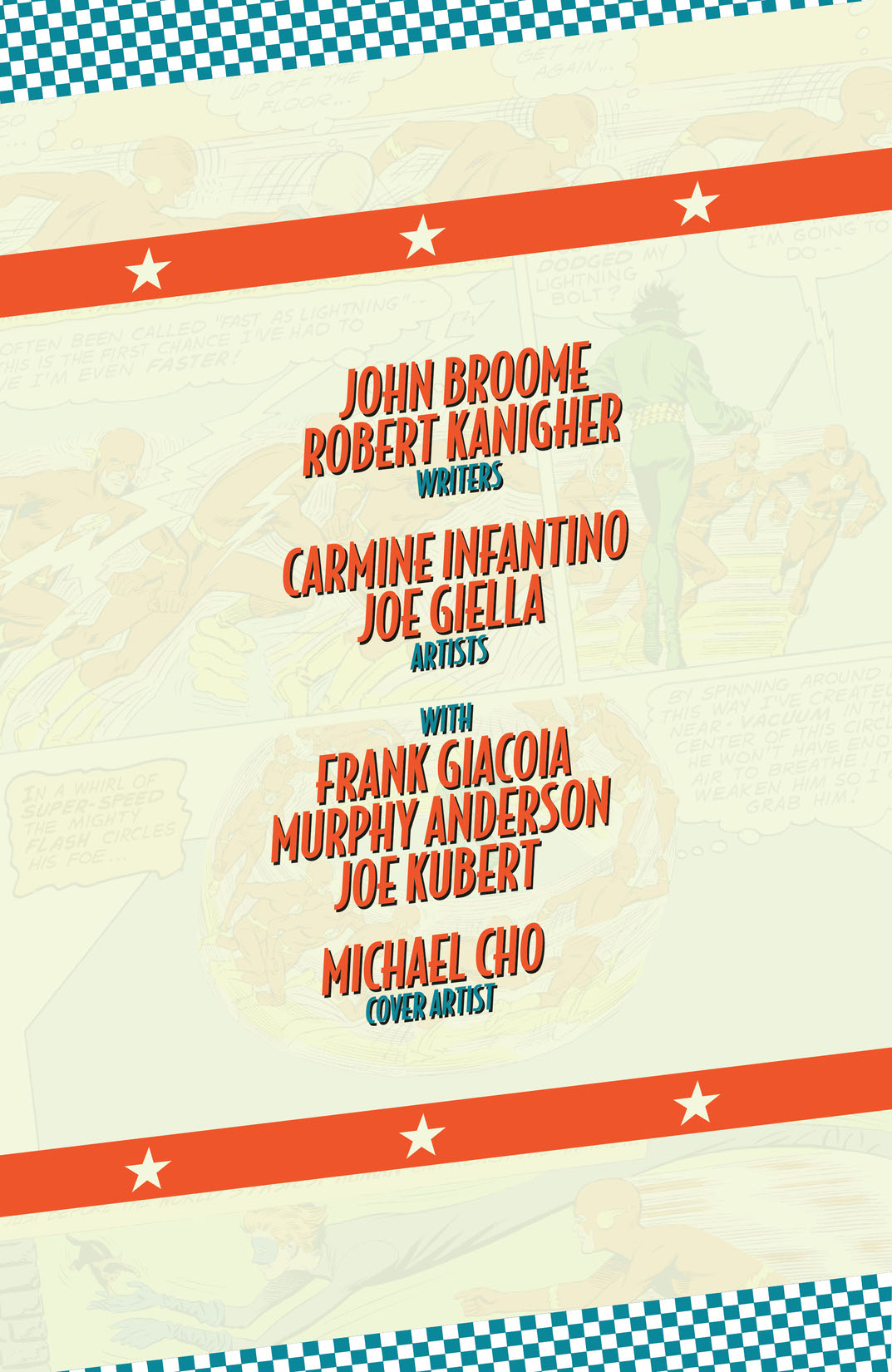 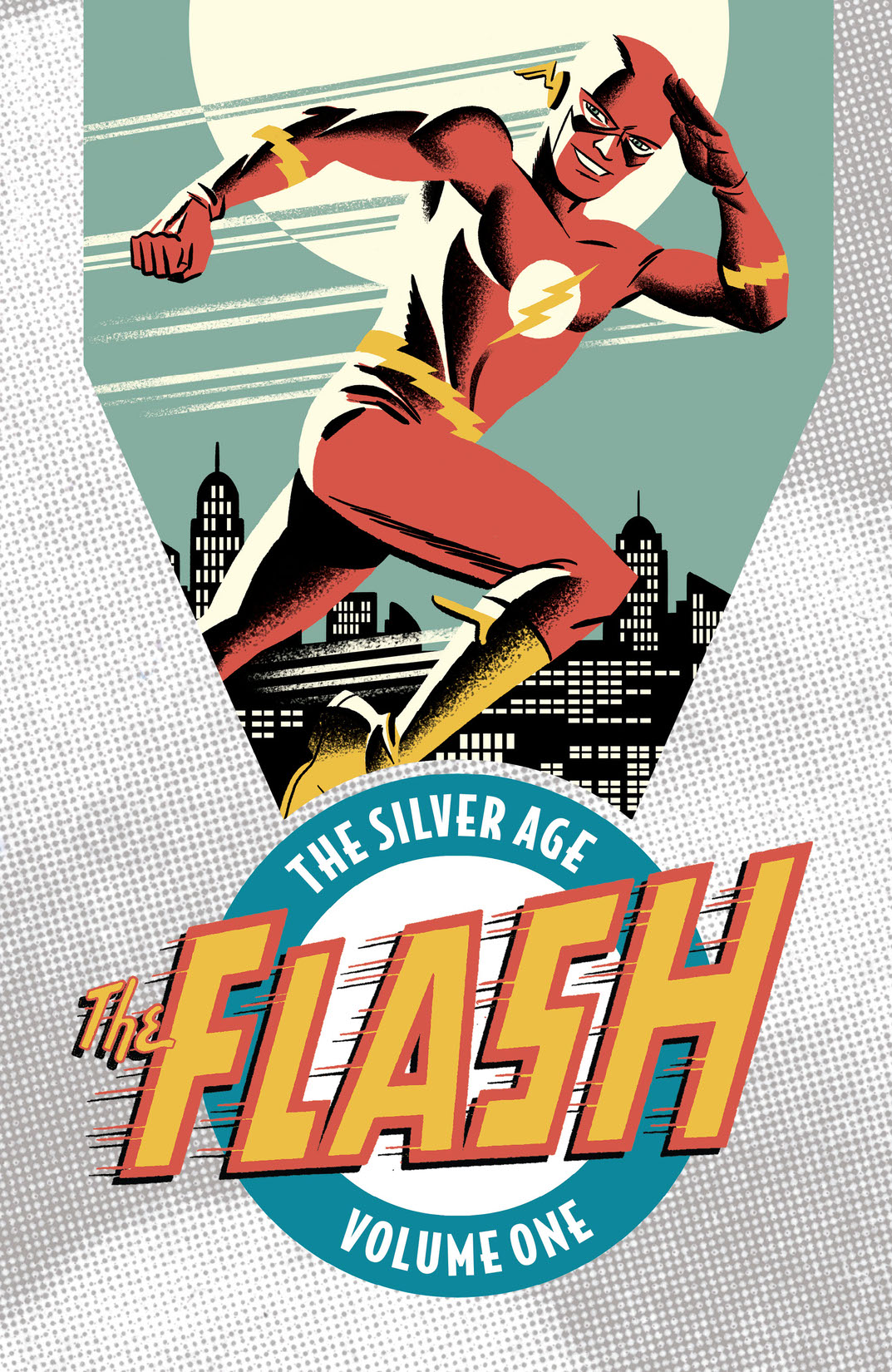 The earliest adventures of the Flash-police scientist Barry Allen and star of the hit TV series The Flash on the CW! These classic stories from the 1950s tell the origin of the Flash, his discovery of his incredible super-speed, and the introductions of the first of his "Rogues Gallery" of super-villains-including Captain Cold, Gorilla Grodd and Weather Wizard, the Pied Piper, Mirror Master and Mr. Element. Also in this volume, witness the debut appearances of fellow heroes Kid Flash and the Elongated Man! Collects SHOWCASE #4, #8 and #14, and THE FLASH #105-112.