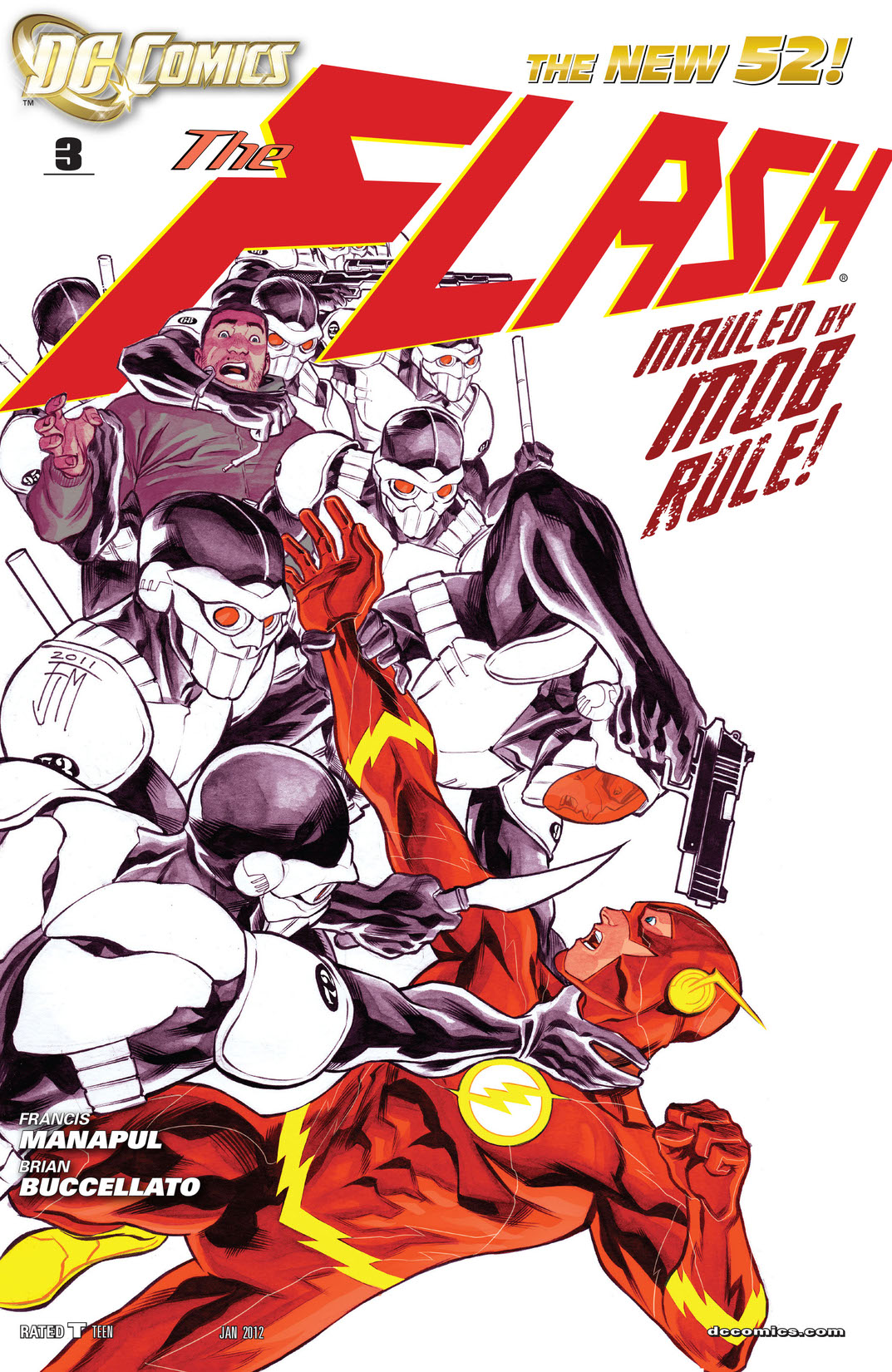 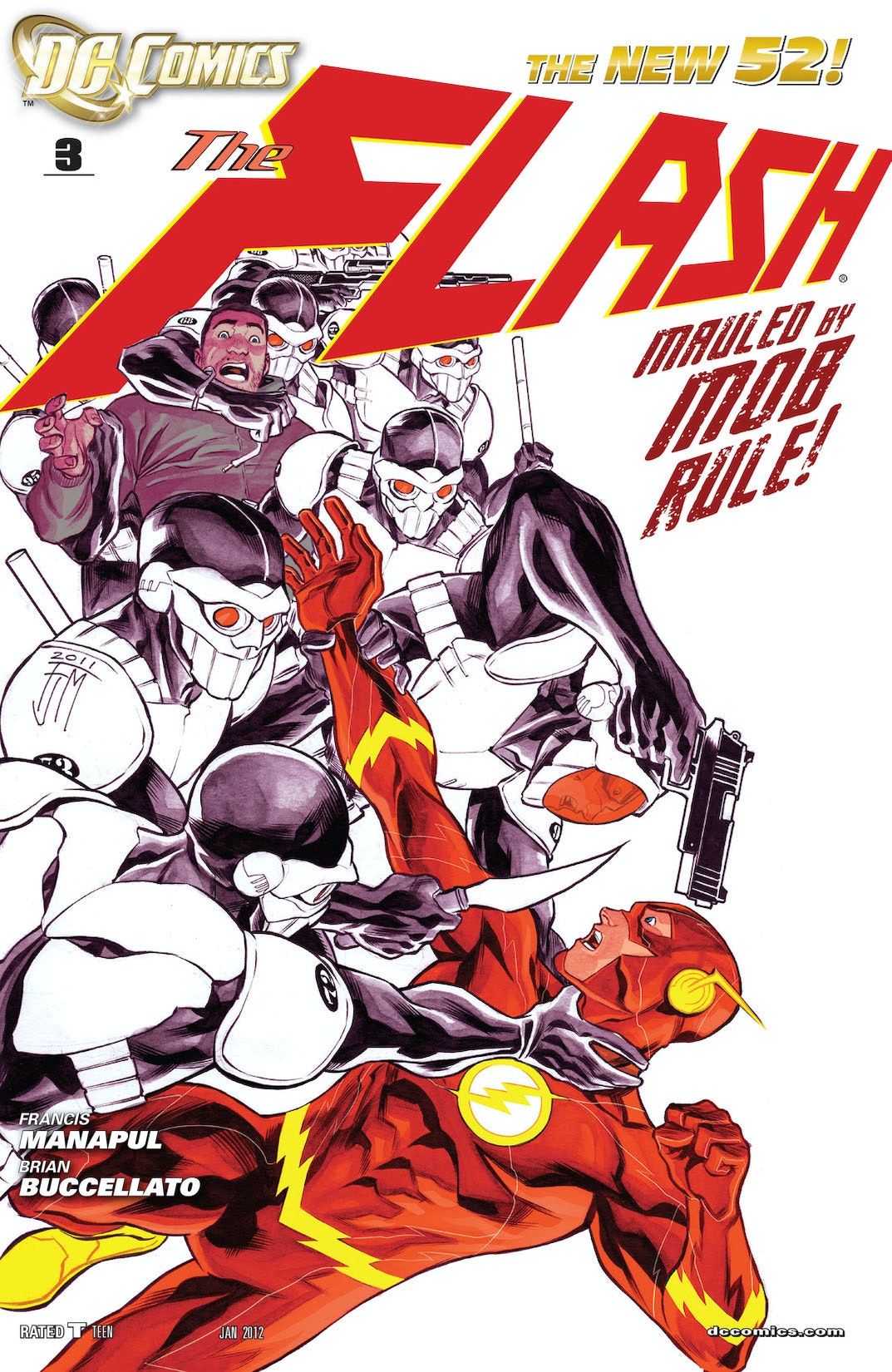 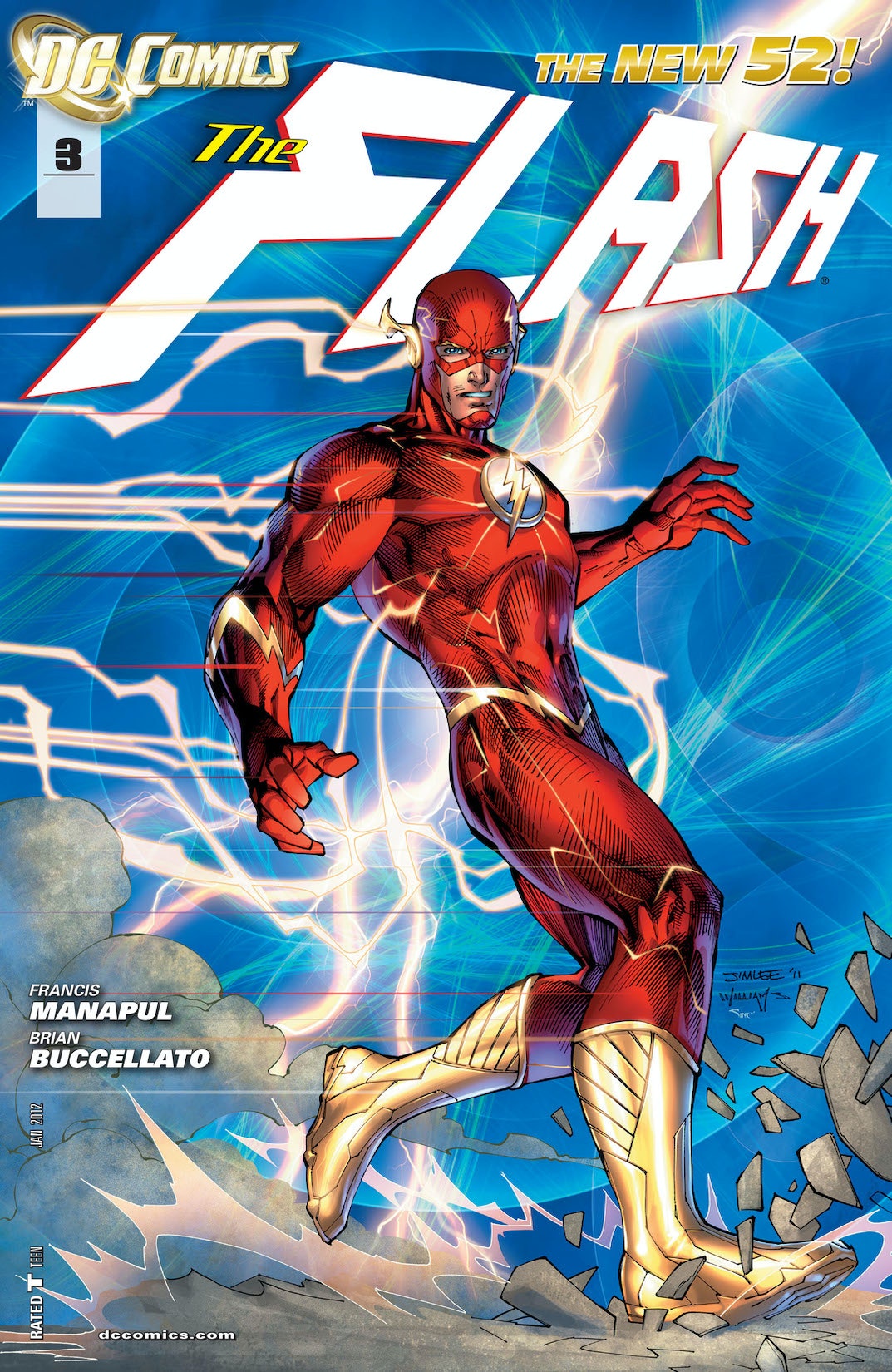 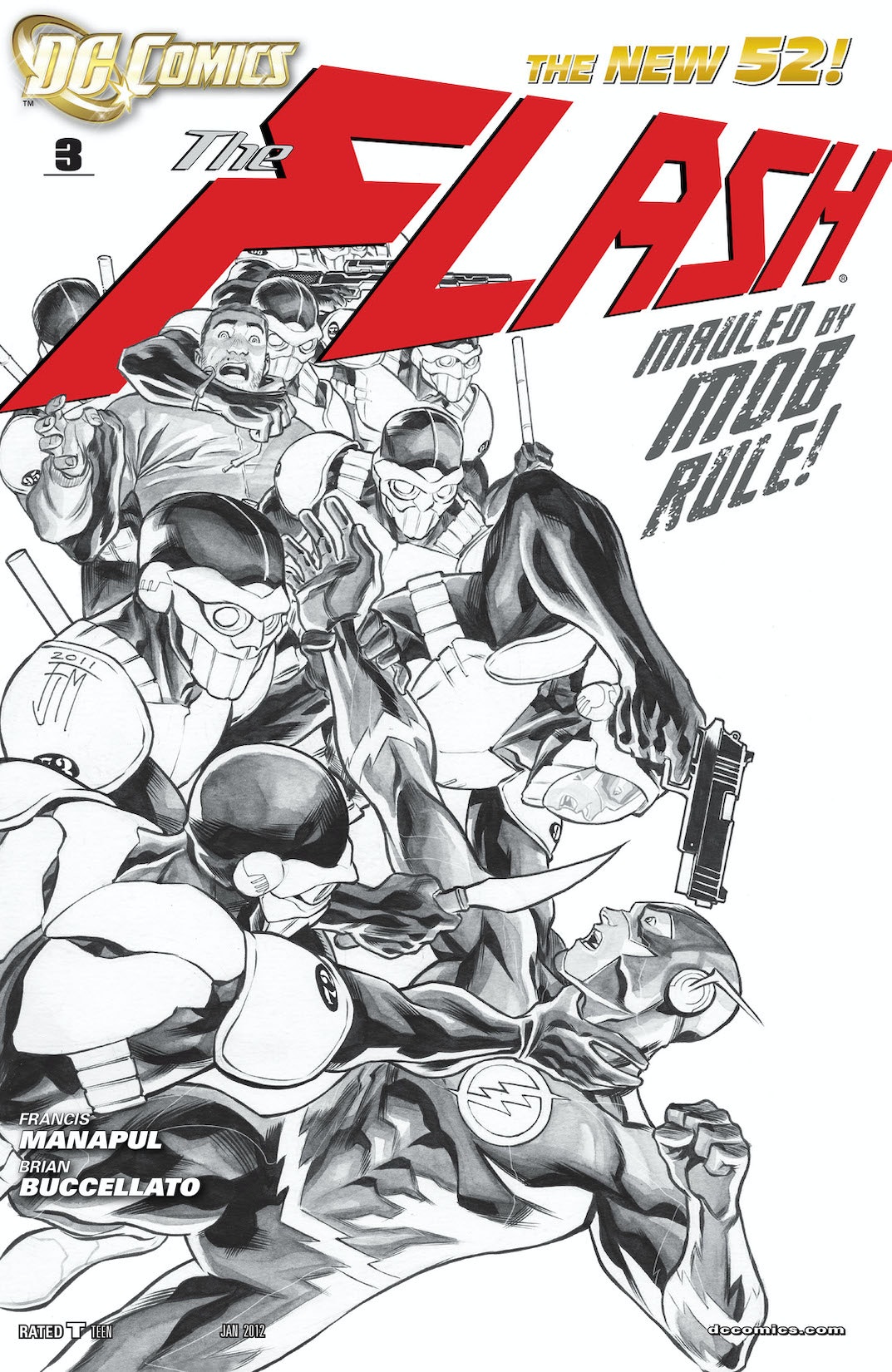 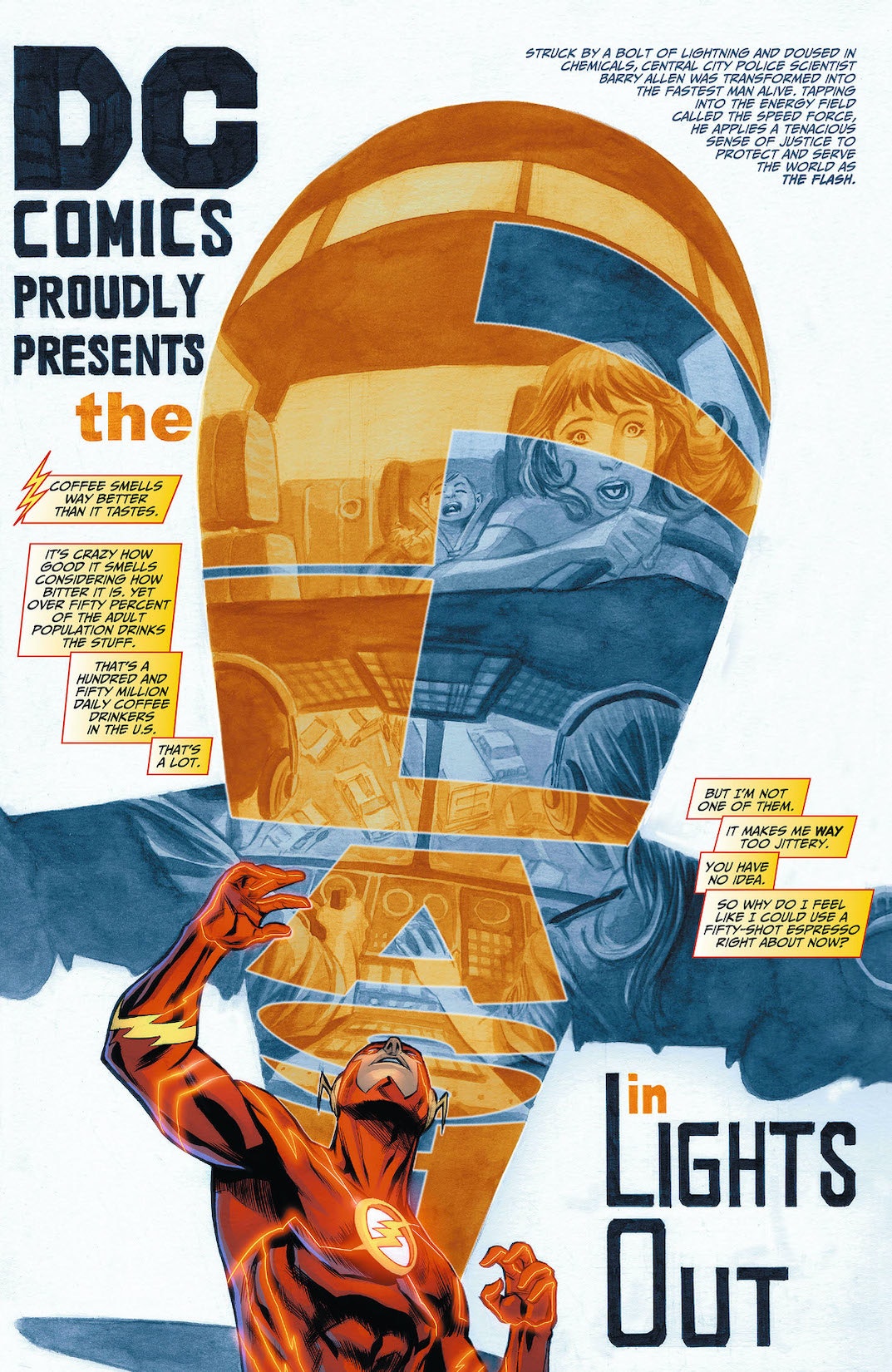 If the Fastest Man Alive is going to capture Mob Rule, he must first tap into his new amped-up super brain to save the citizens of Central City from the EMP that has blacked out the city. Witness a spectacular sequence of out-of-control cars, trains and even airplanes that must be stopped from destroying the city!