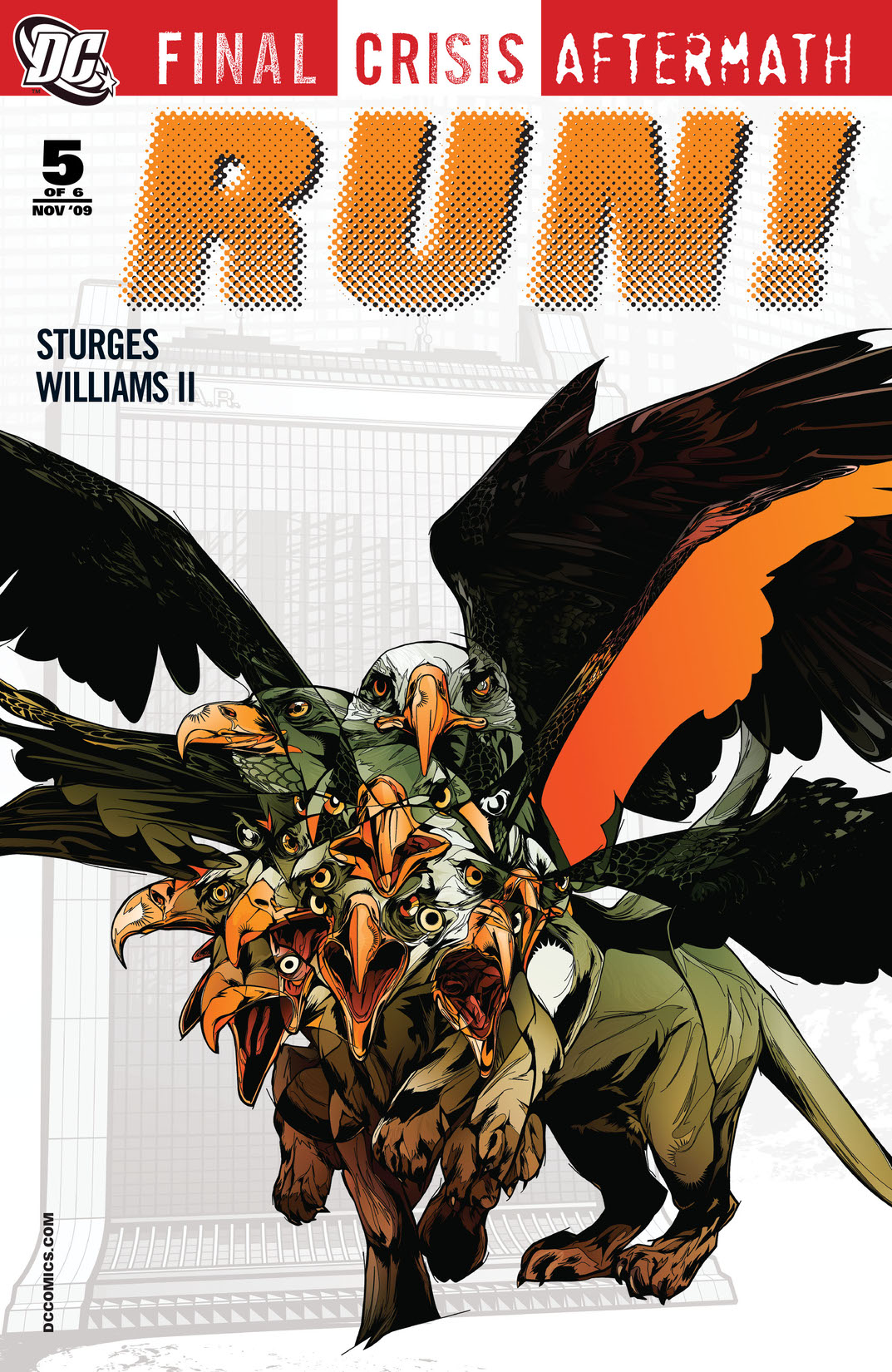 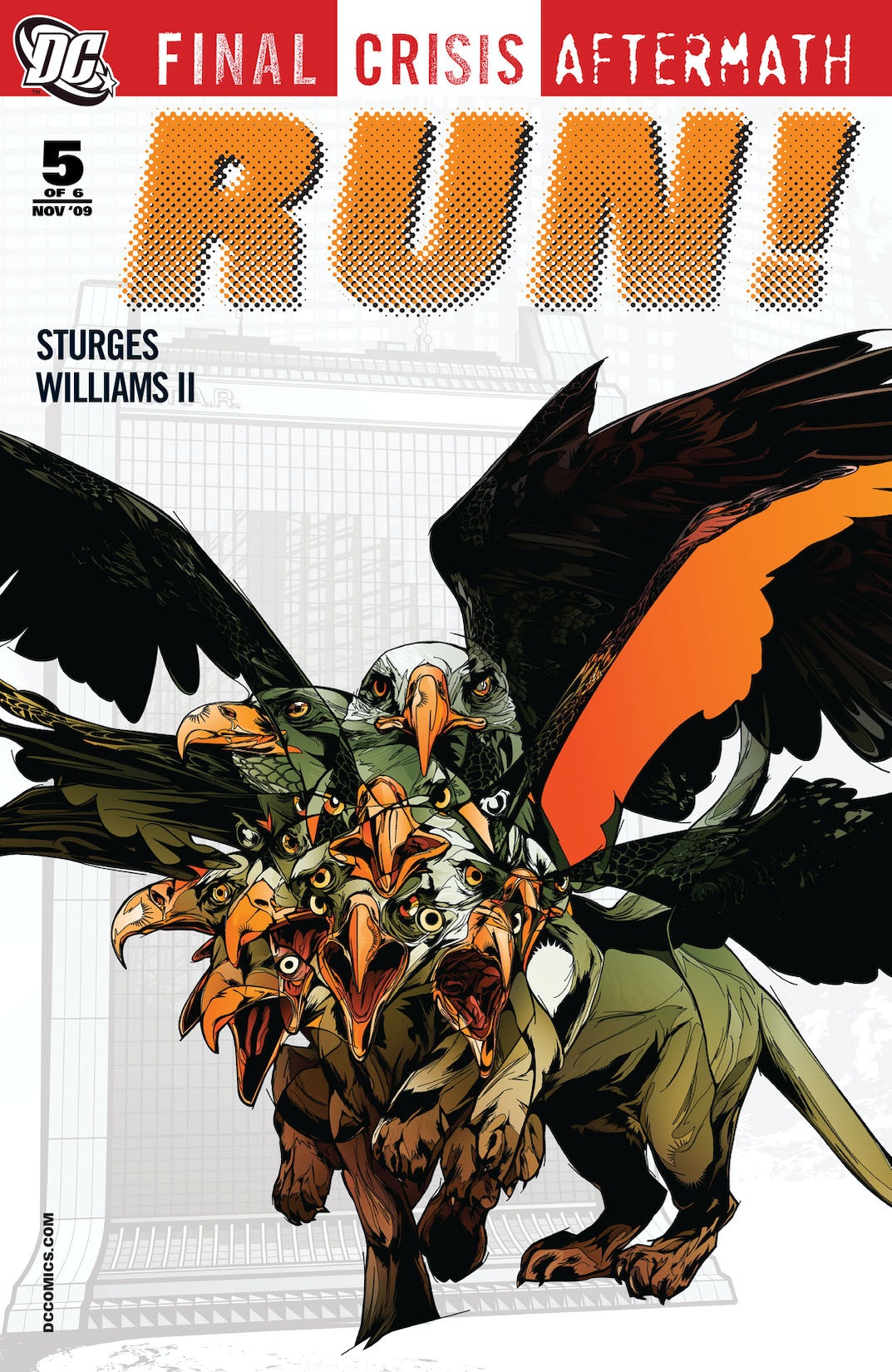 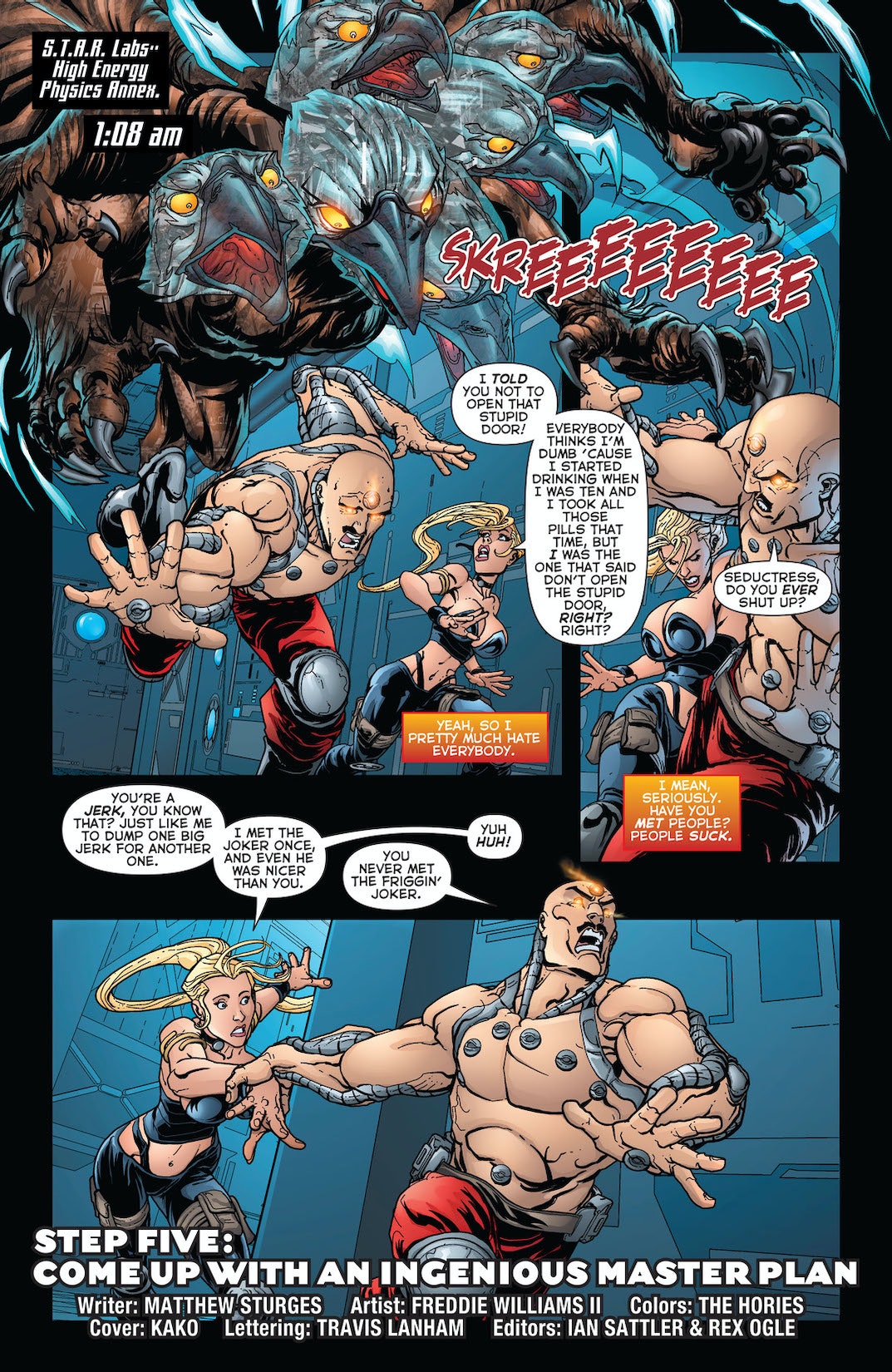 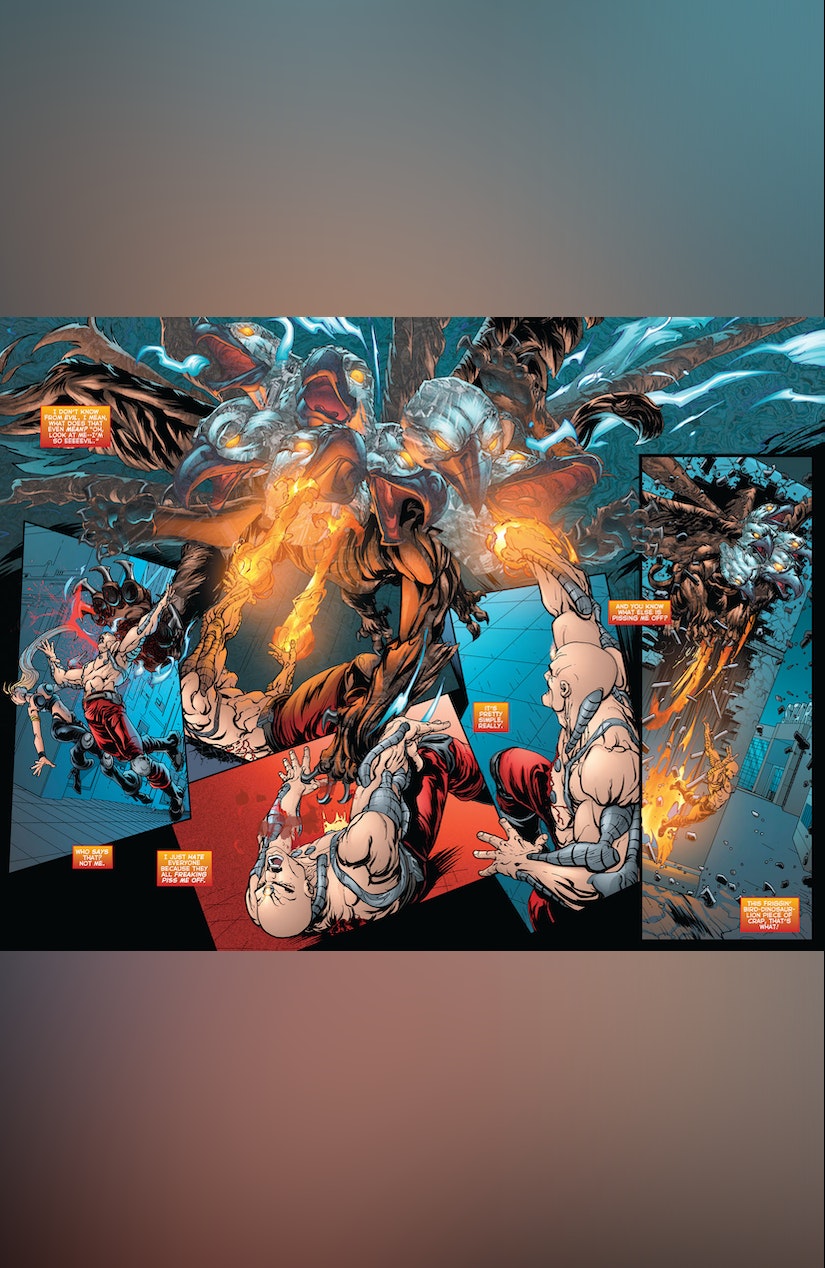 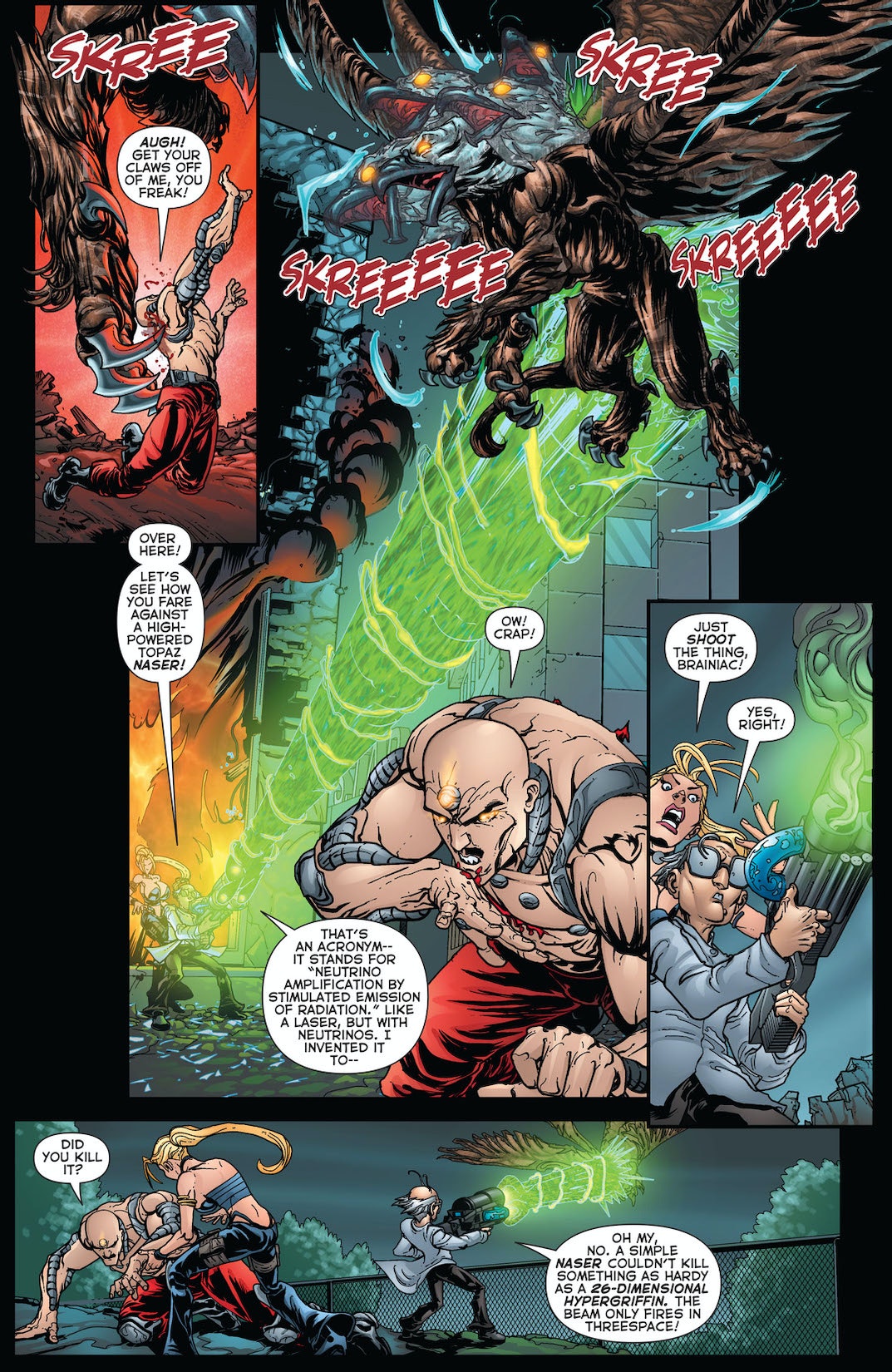 Science is not your friend! The Human Flame is about to learn this the hard way as he accidentally unlocks the terror behind the doors of the most secret facility at S.T.A.R. Labs. Mike's on the cusp of becoming one of the most powerful villains in the DC Universe! Or he may just be on the cusp of being horribly murdered! It's hard to tell with cusps sometimes.