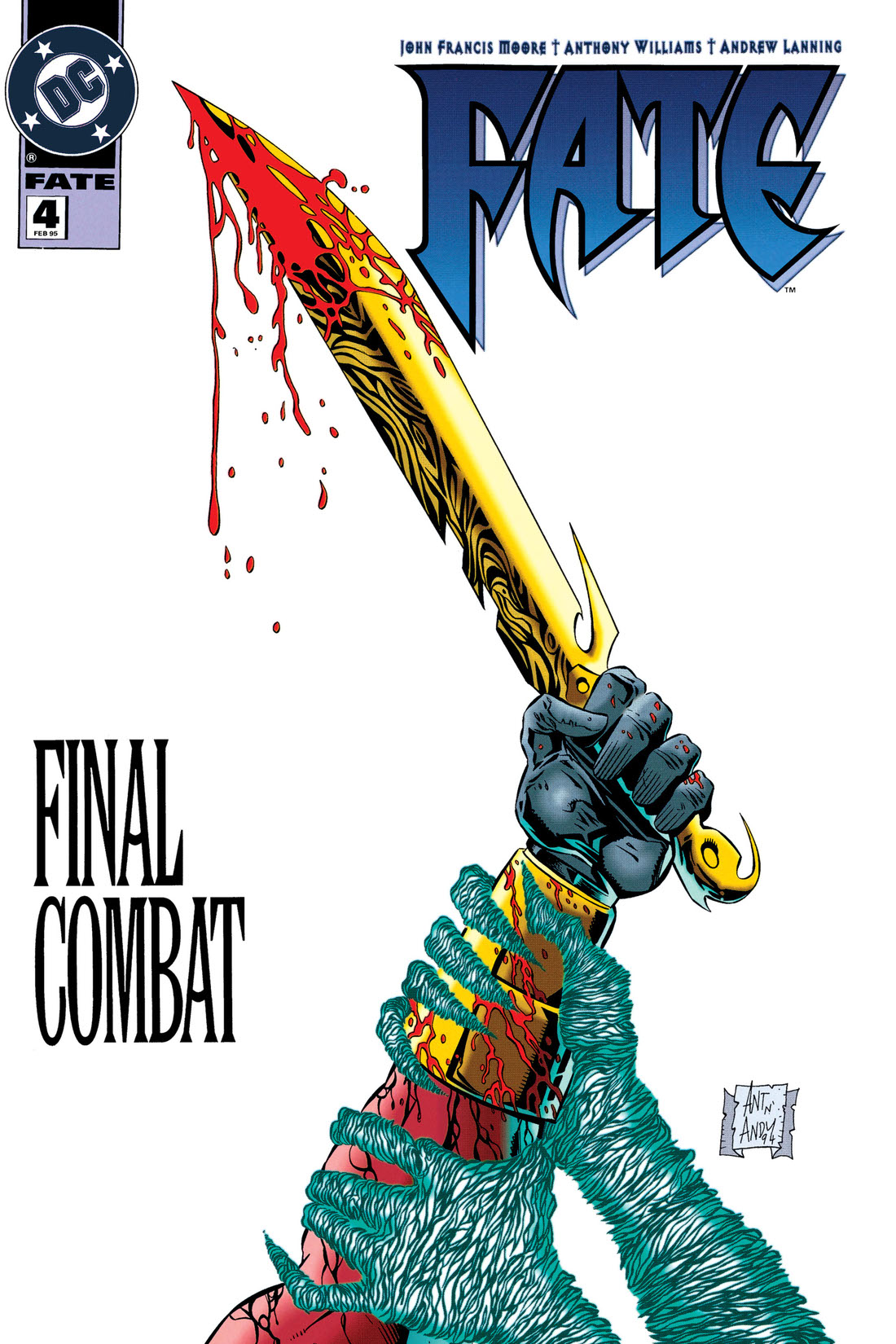 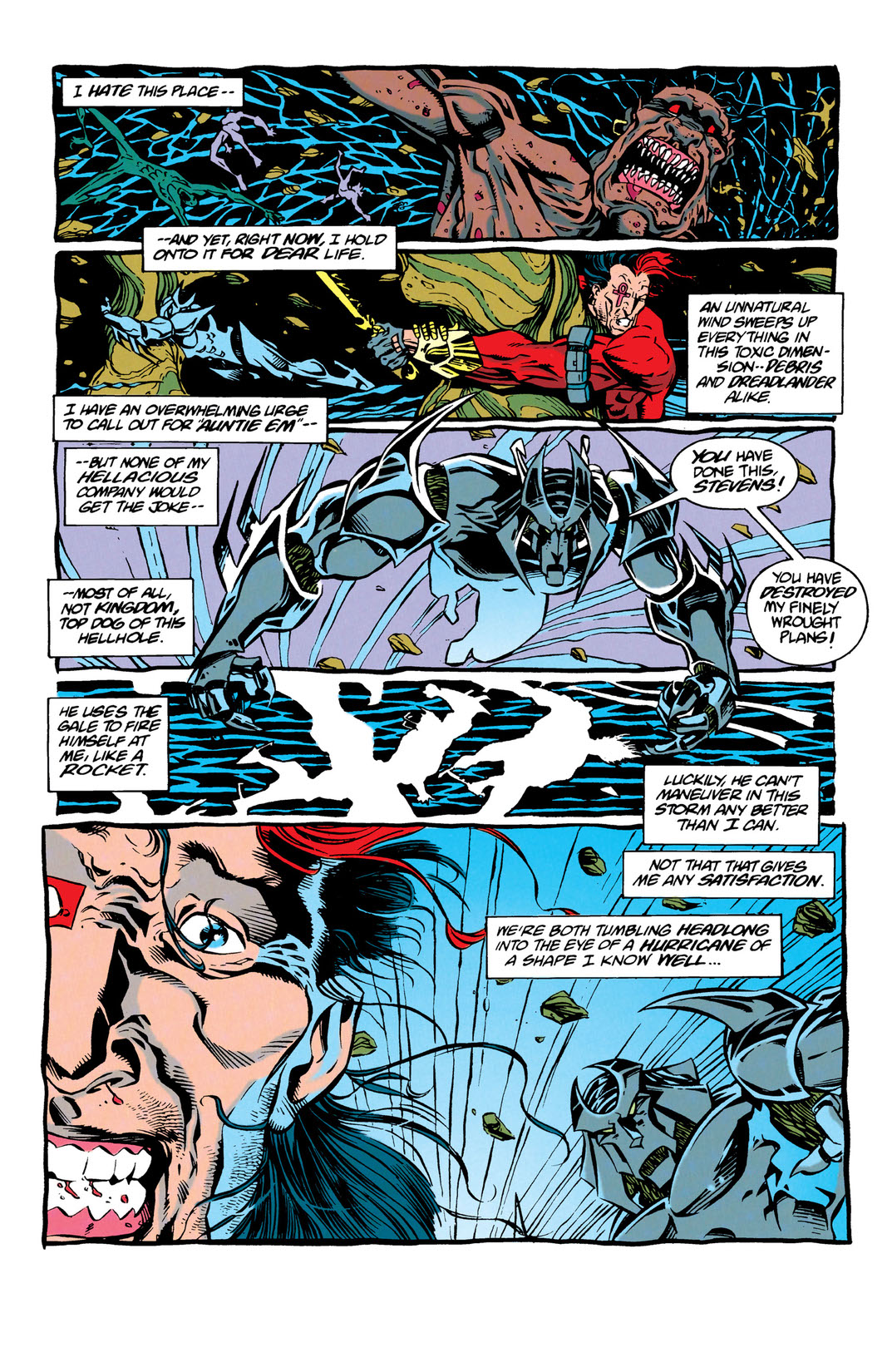 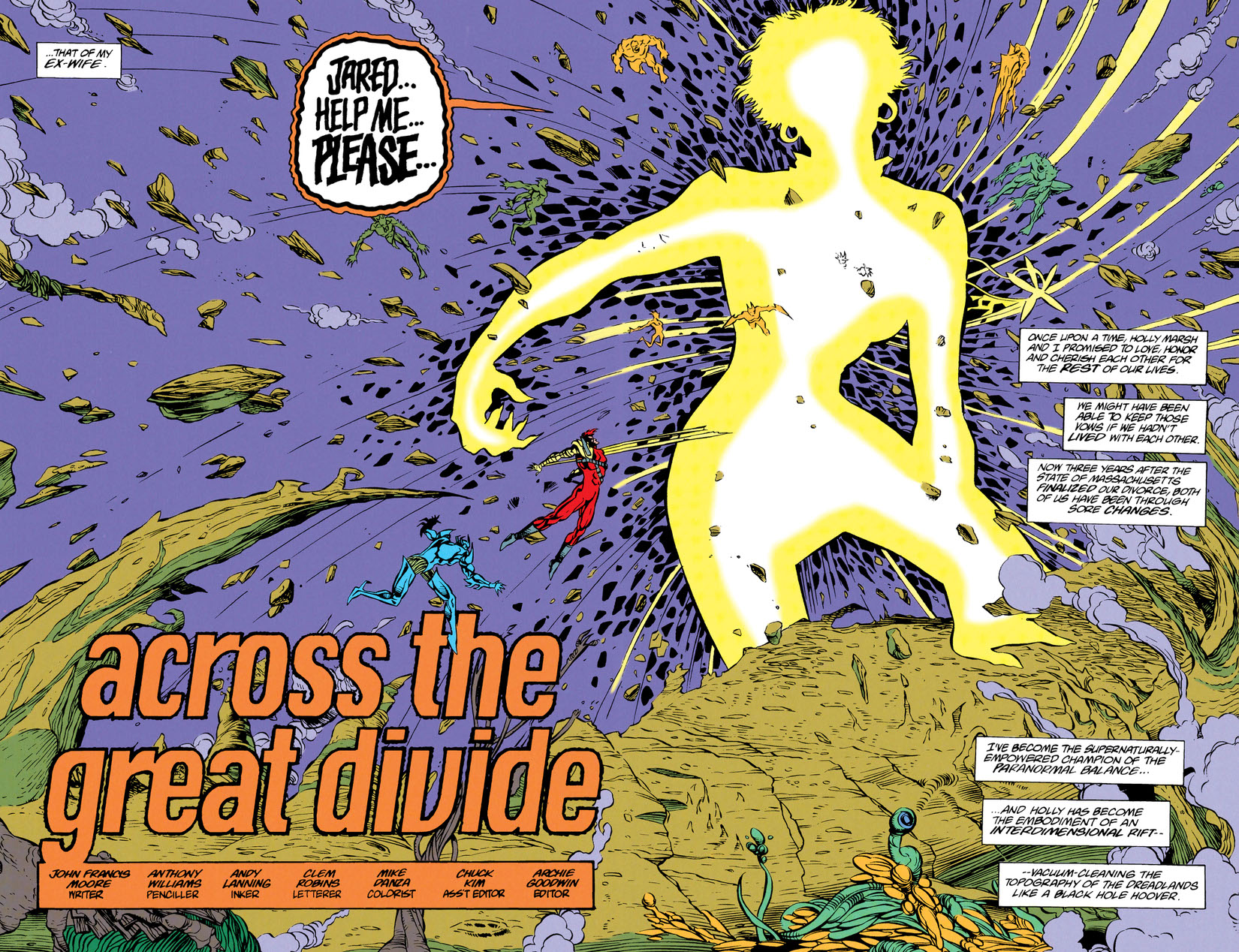 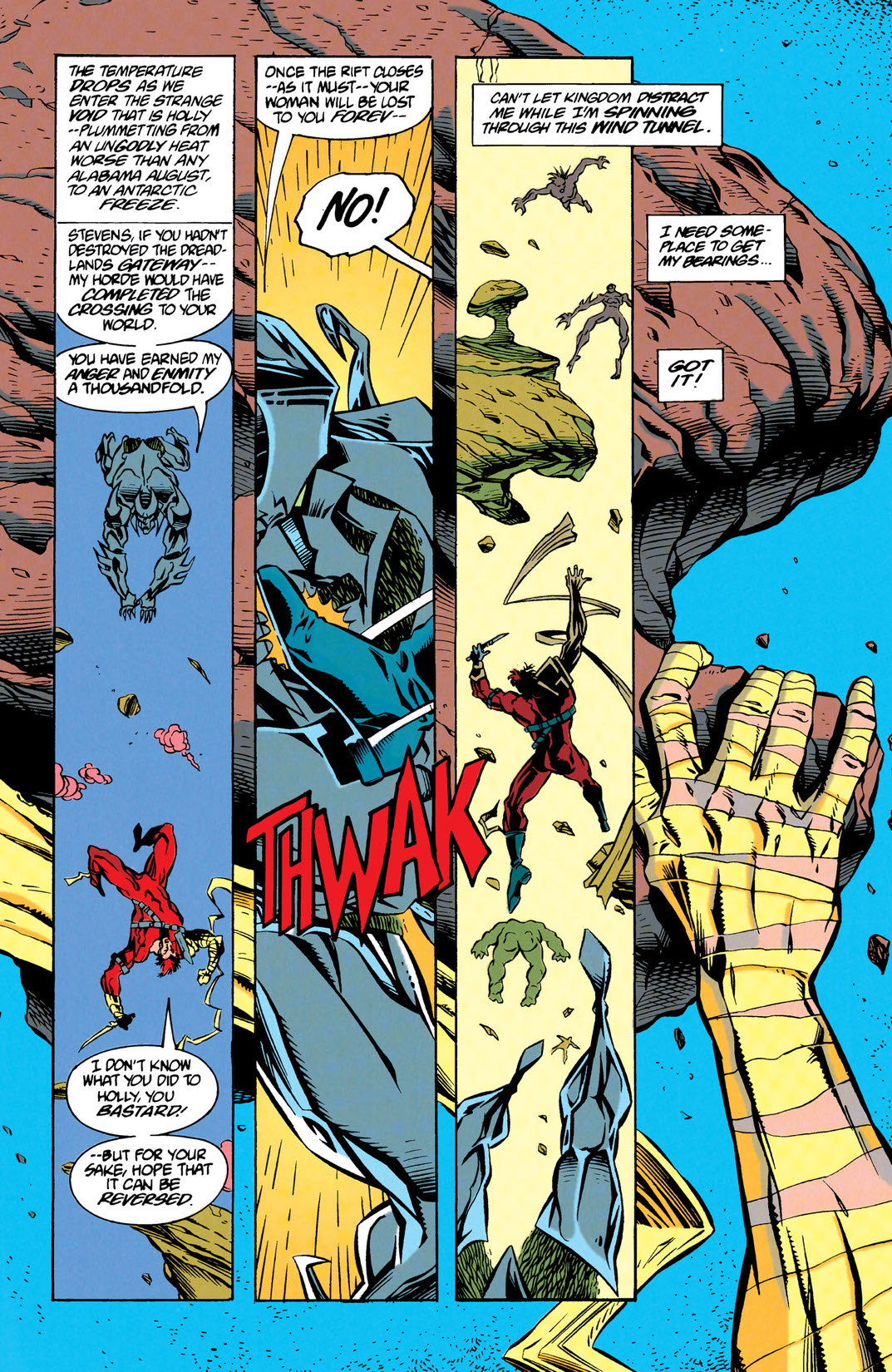 Trapped in the Dreadlands after destroying Kingdom's dimensional gateway, Fate discovers that the Horde's master has mystically transformed Jared Stevens's ex-wife into a human portal for bridging dimensions. As the conclusive battle between Fate and Kingdom is taken to Earth, Stevens must choose between leaving the world open to invasion…or killing the woman he still loves.