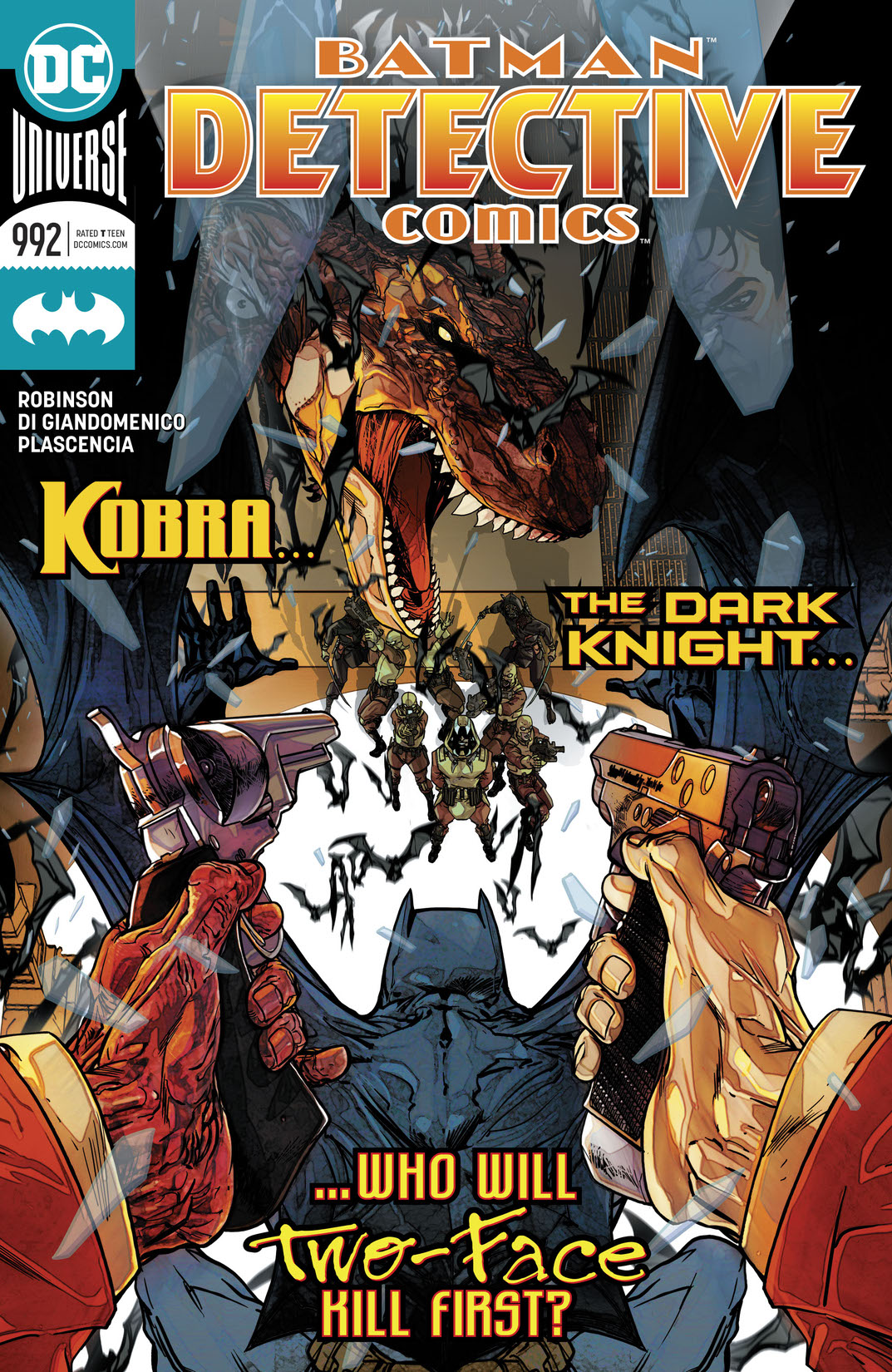 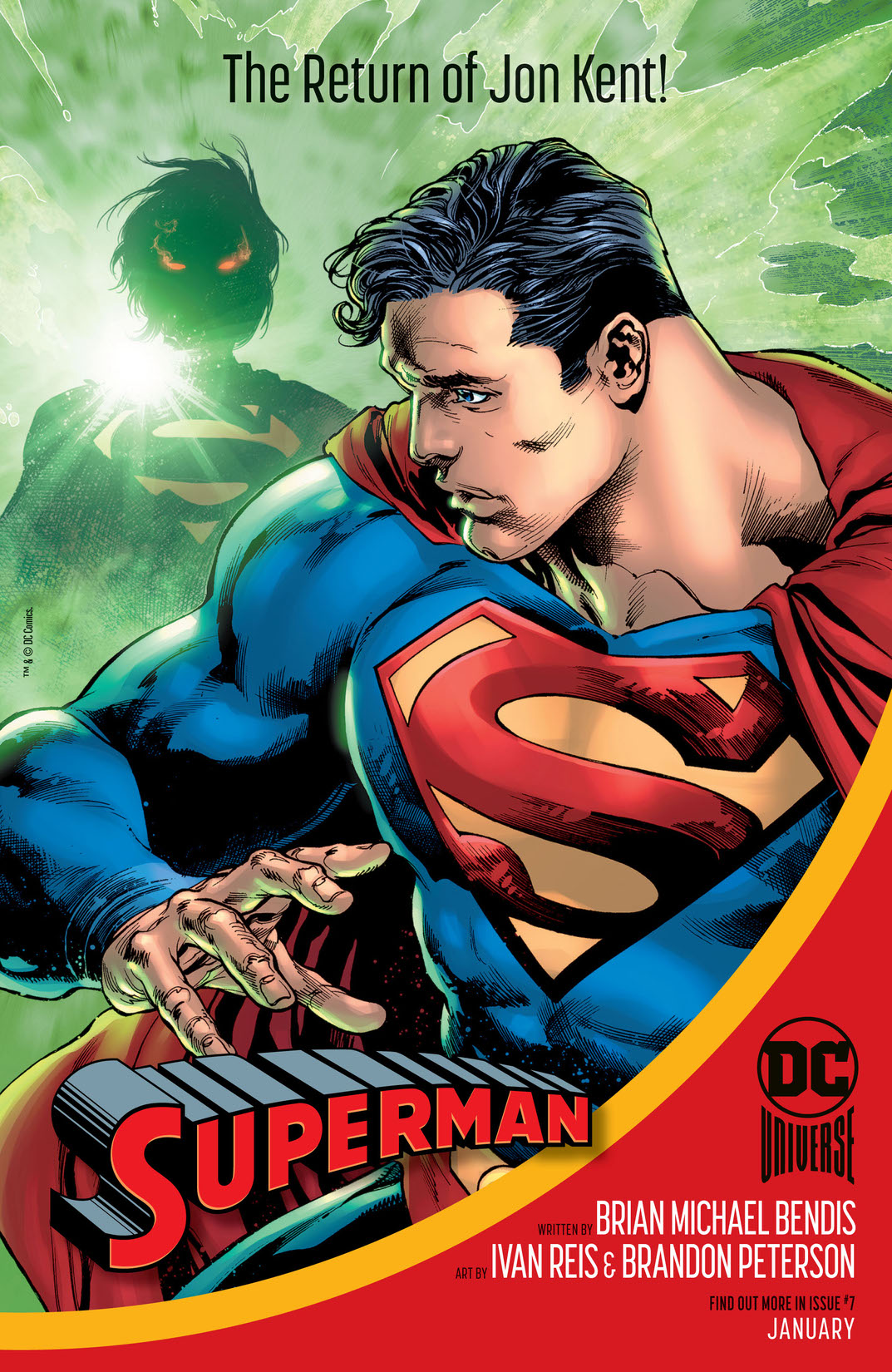 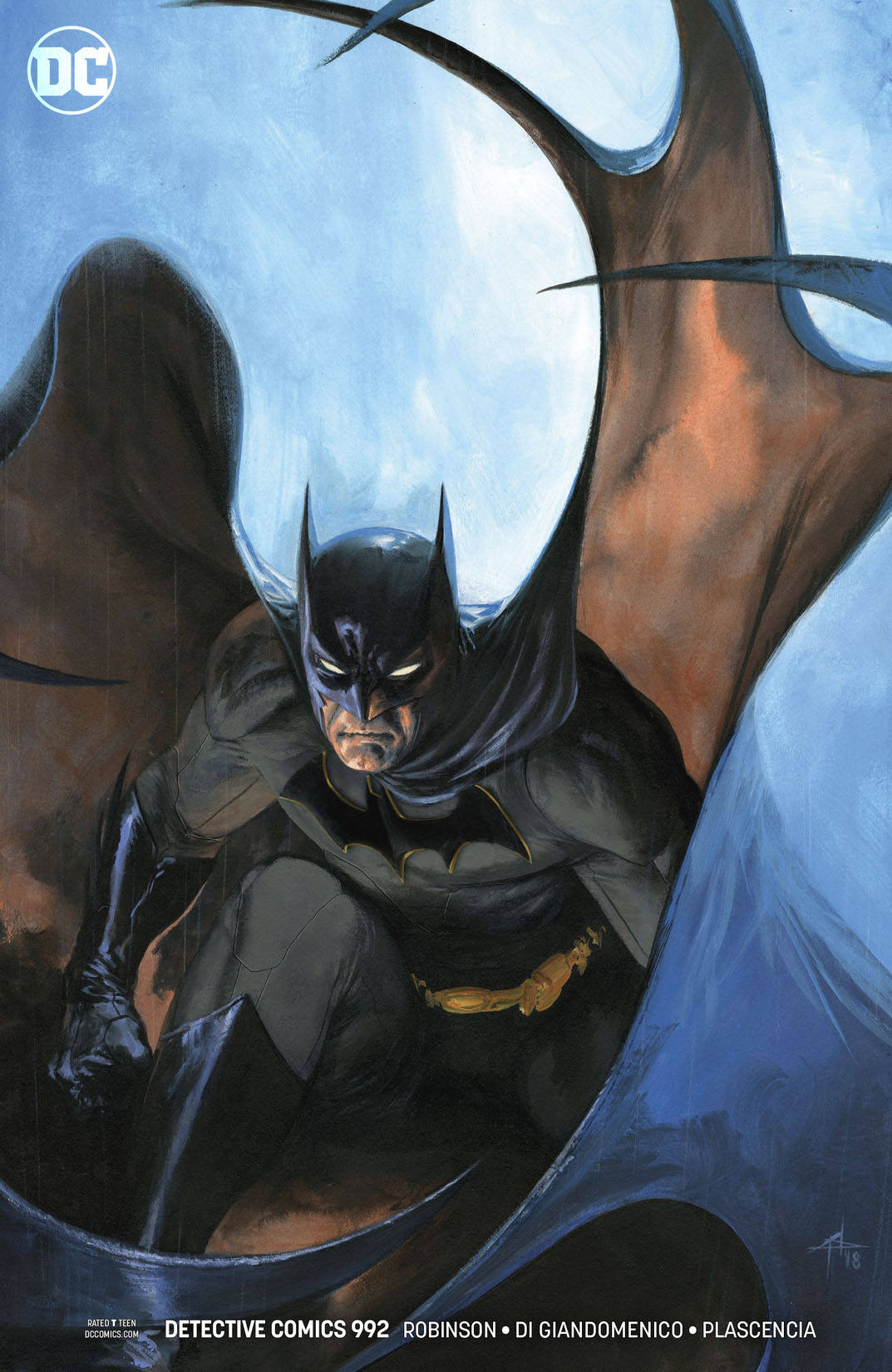 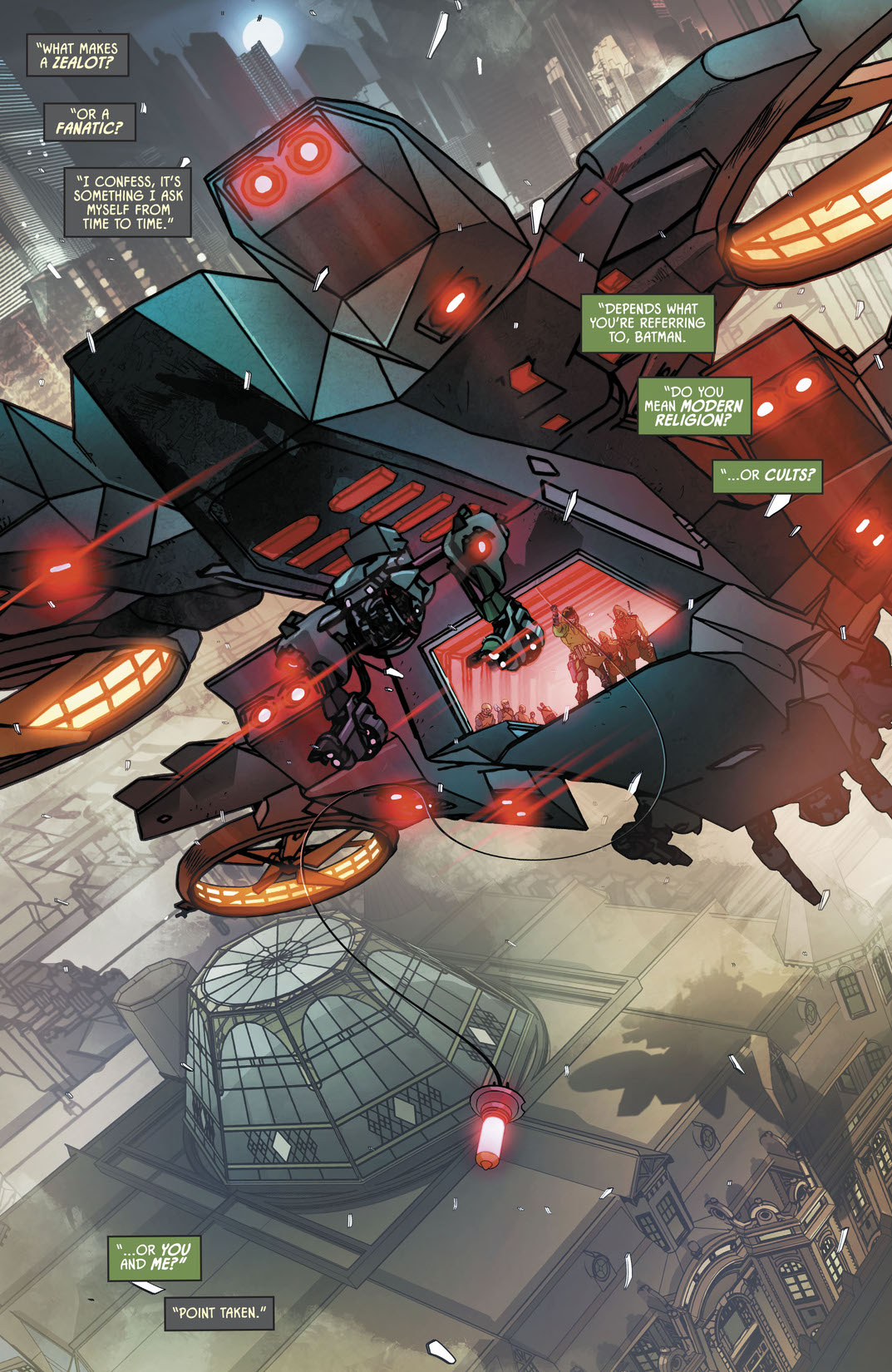 There’s a new Dynamic Duo in Gotham City—introducing Batman and Two-Face! What the what?! The Dark Knight is forced to team with old friend and current enemy Harvey Dent to stop a Kobra-sponsored terrorist attack. Can Batman really trust his life to a coin flip? Even worse, Bats and Two-Face are of two minds over recruiting the two Fireflies for help—if Batman’s gonna work with so many villains, he may as well join the Legion of Doom.