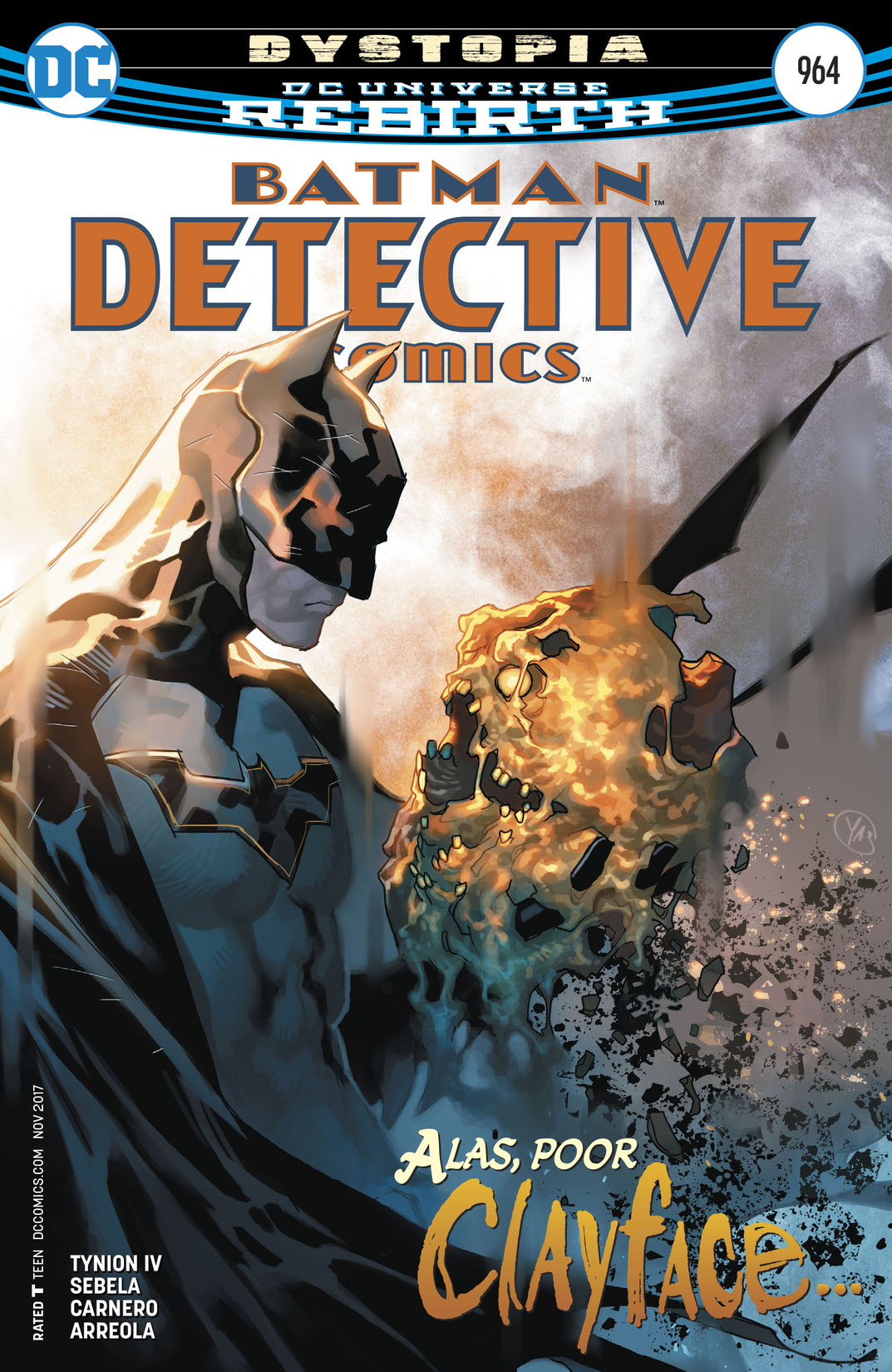 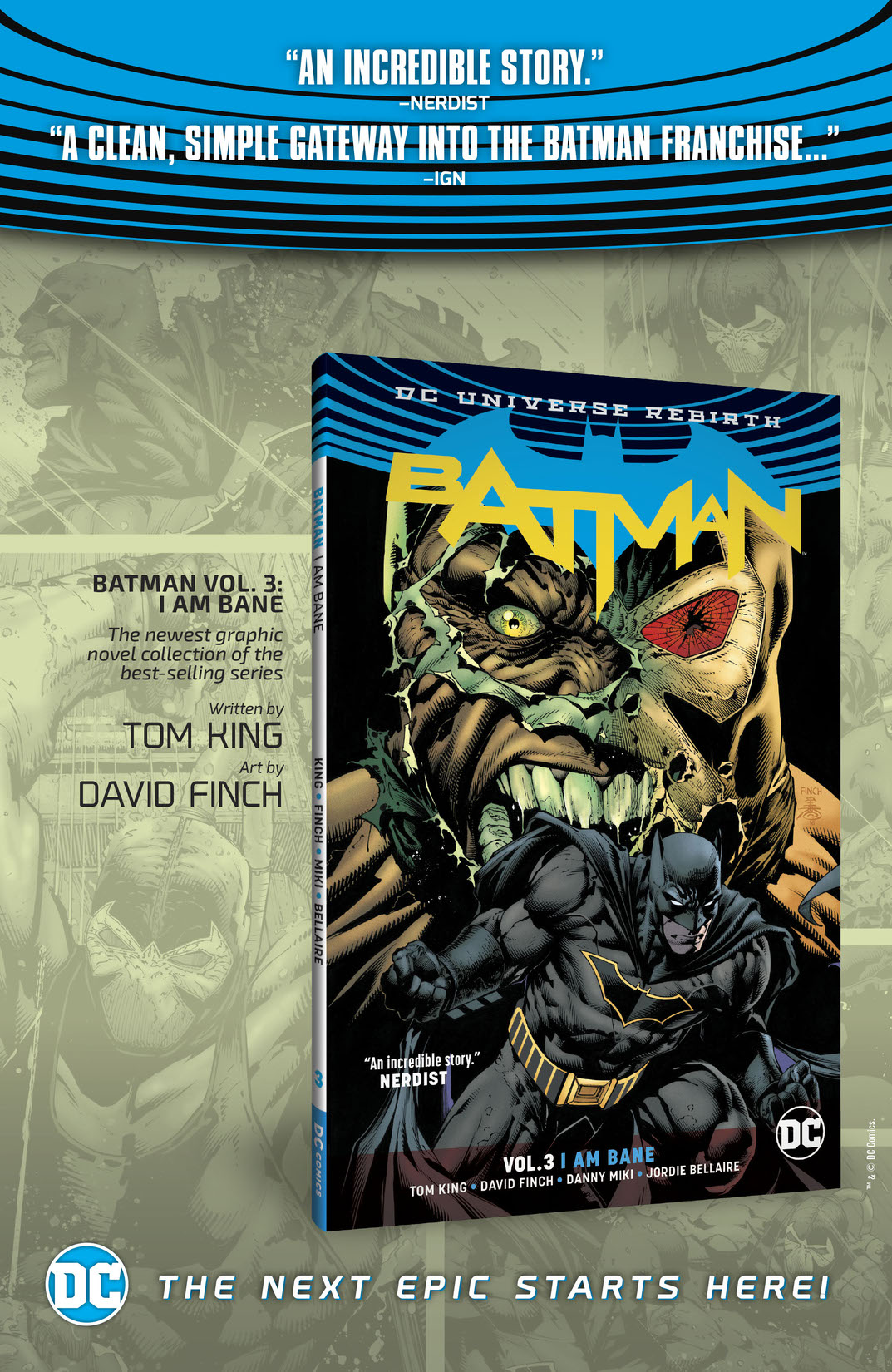 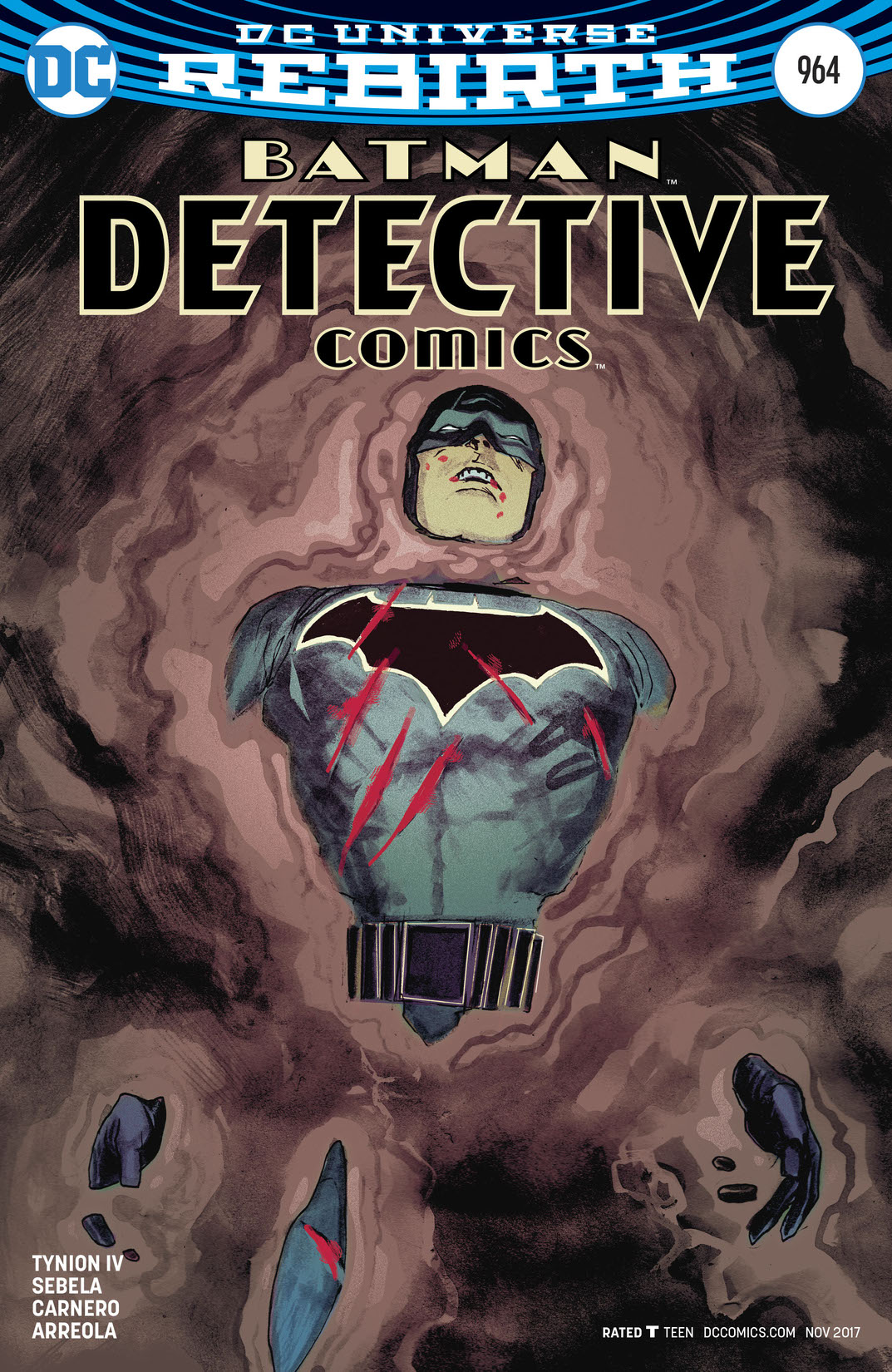 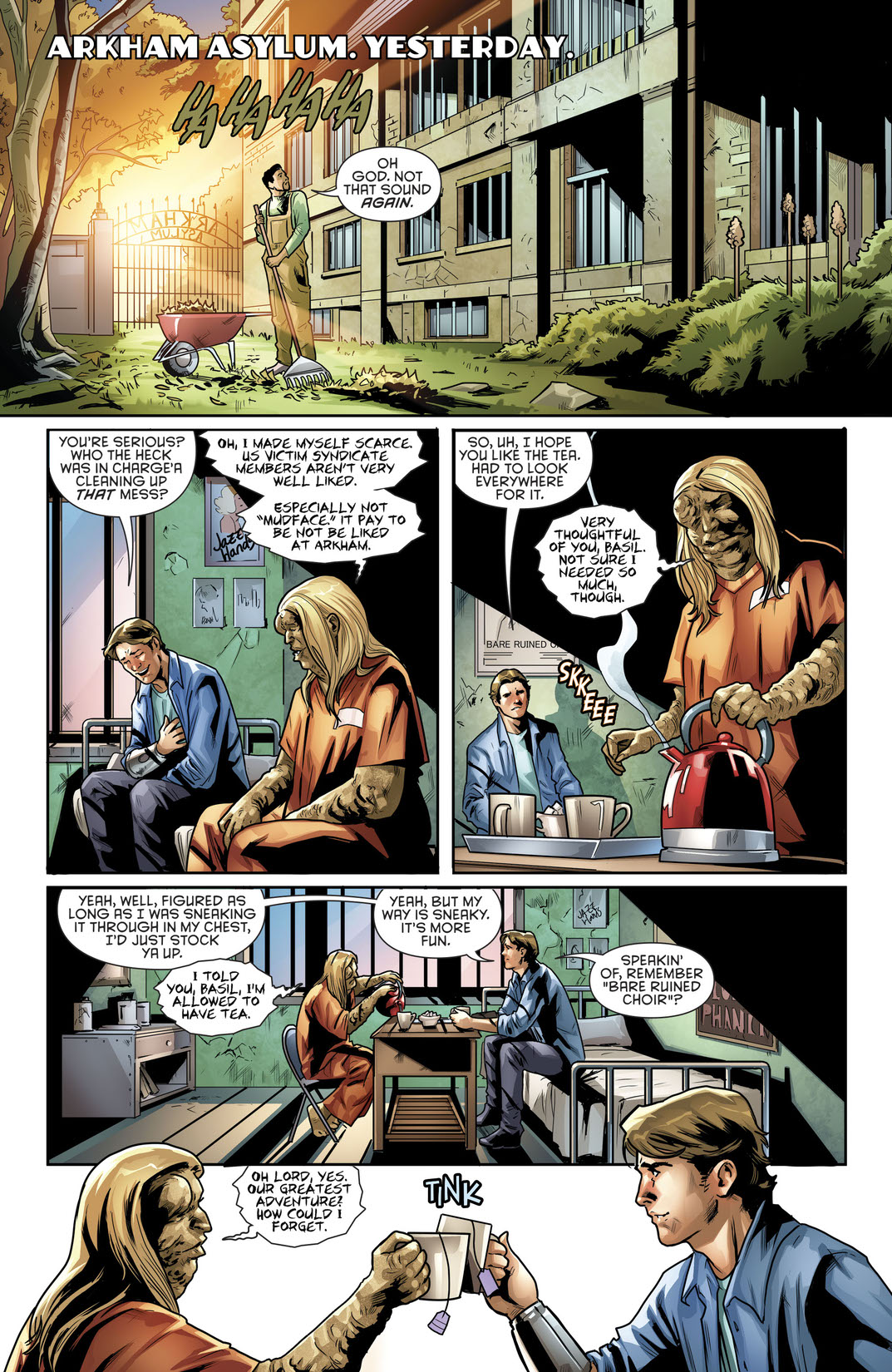 “DYSTOPIA” Anarky has shown Spoiler the world he’s built beneath Gotham City, which he plans to bring into the light…but she needs to know who helped him build it! And what’s more, this alliance has put Steph back on Batman’s radar…and now the two are on a collision course!