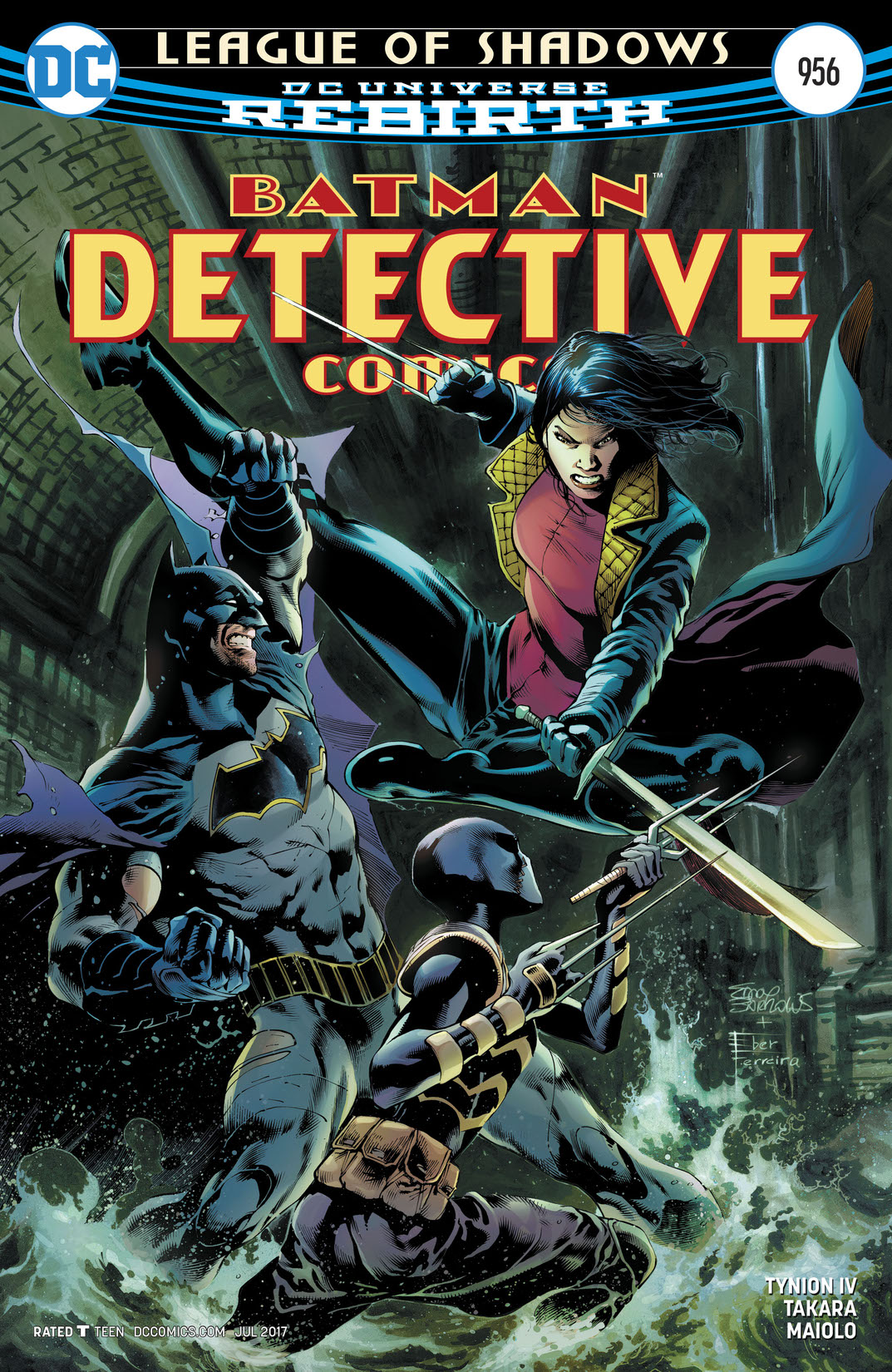 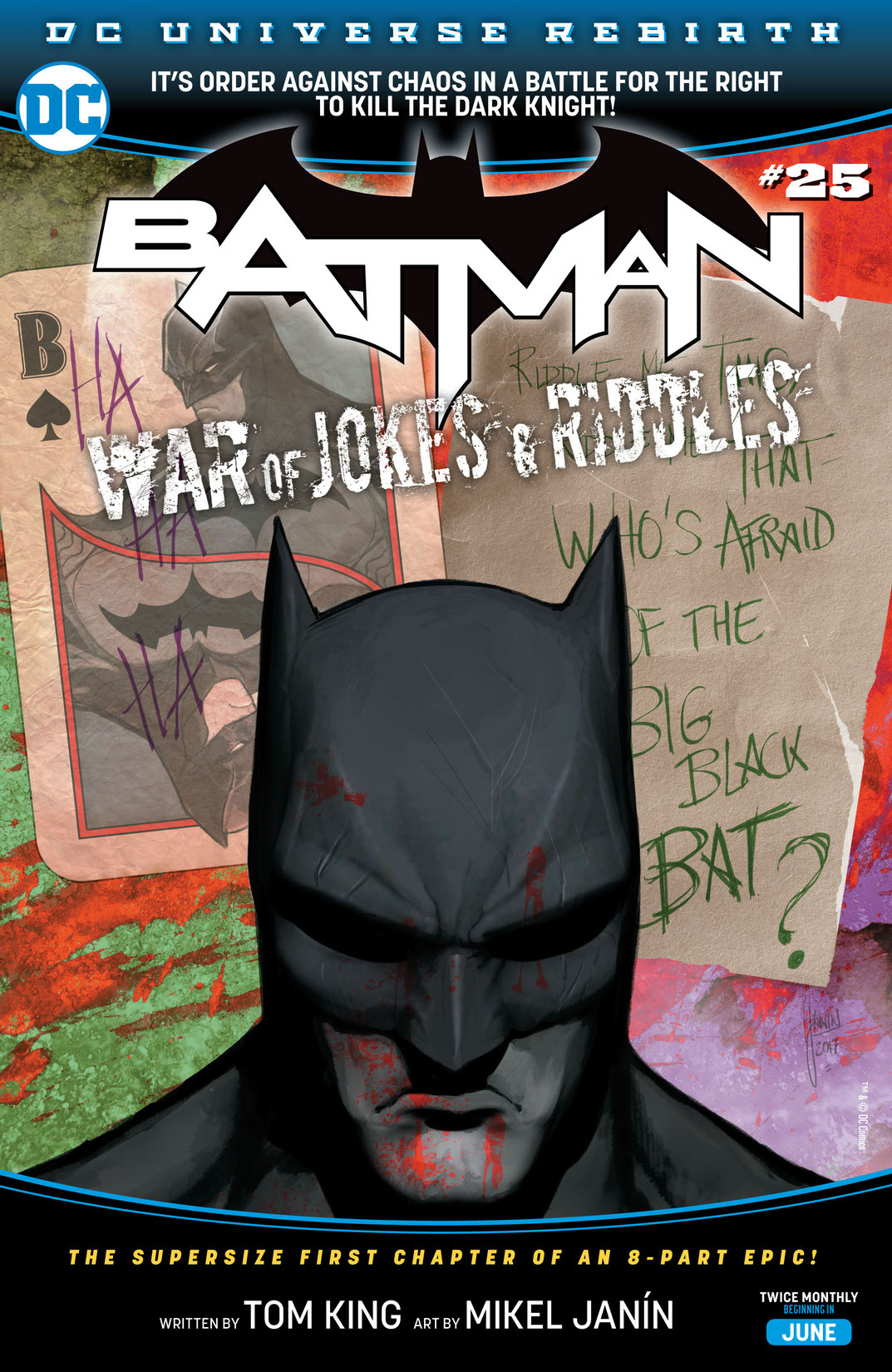 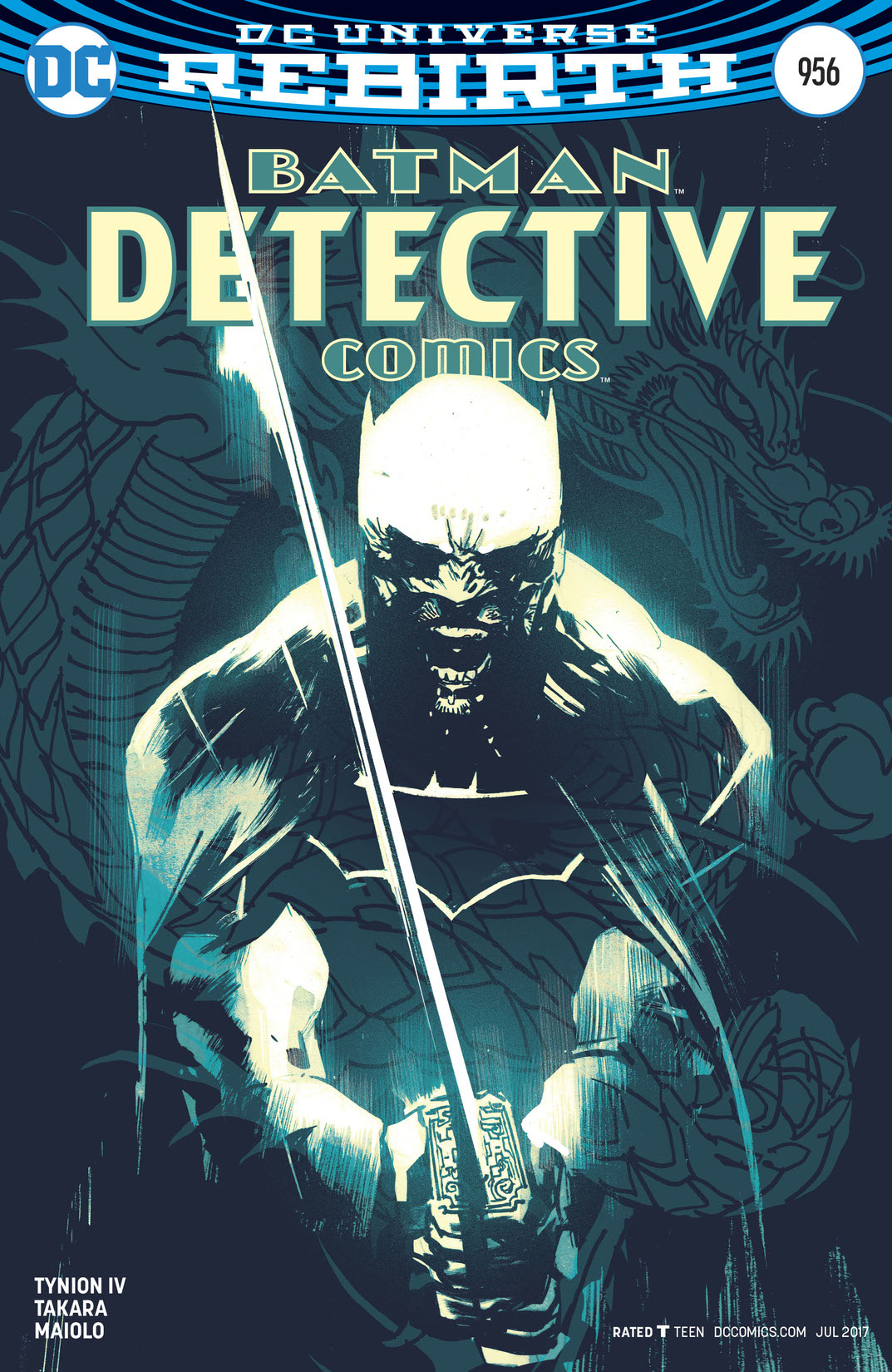 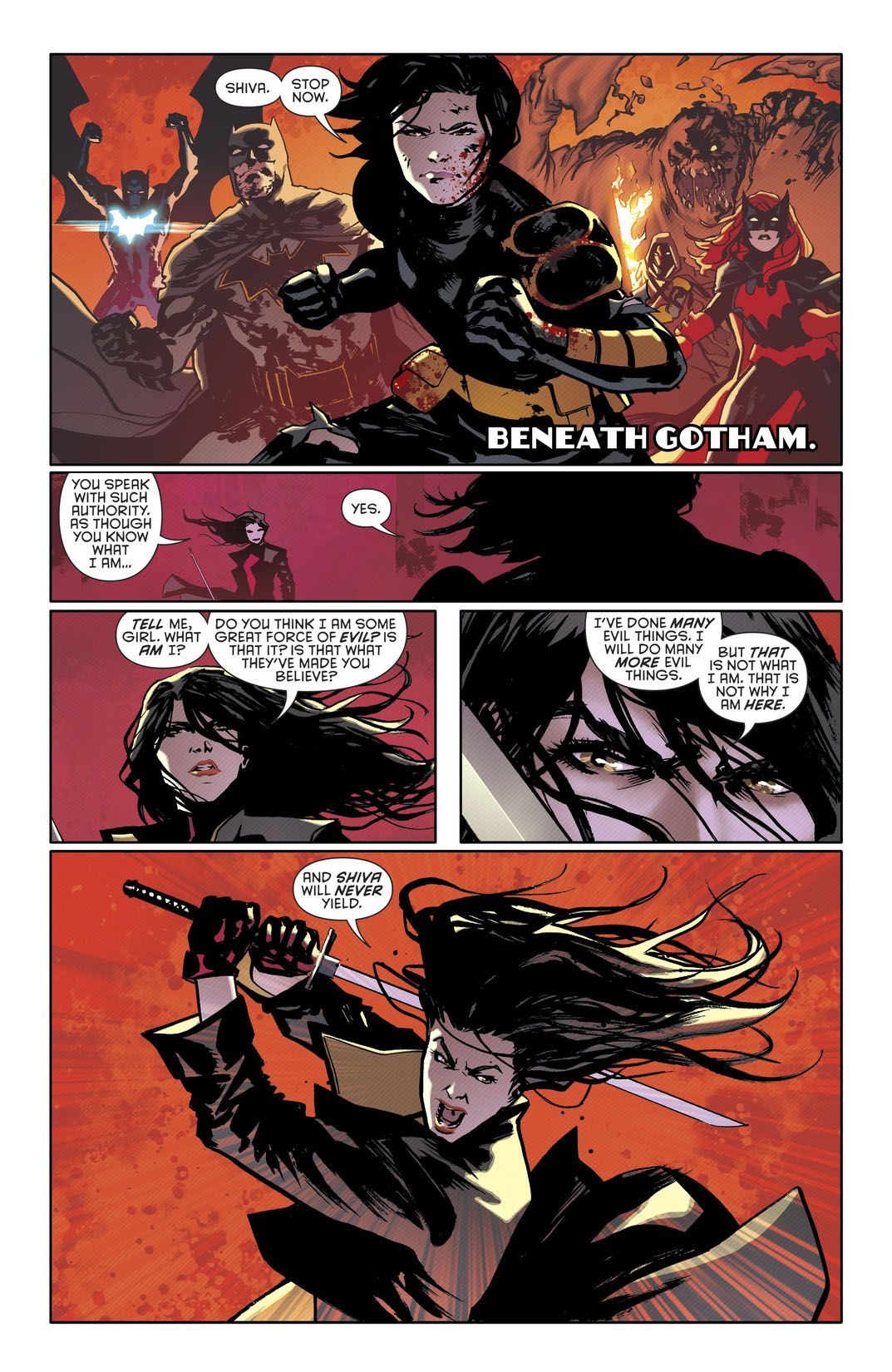 “League Of Shadows” finale! It’s all out war against the single most ruthless villain Batman’s ever faced: Lady Shiva and her army of nihilistic killers! But at least one member of the team might wind up swallowed whole by the darkness of the League…