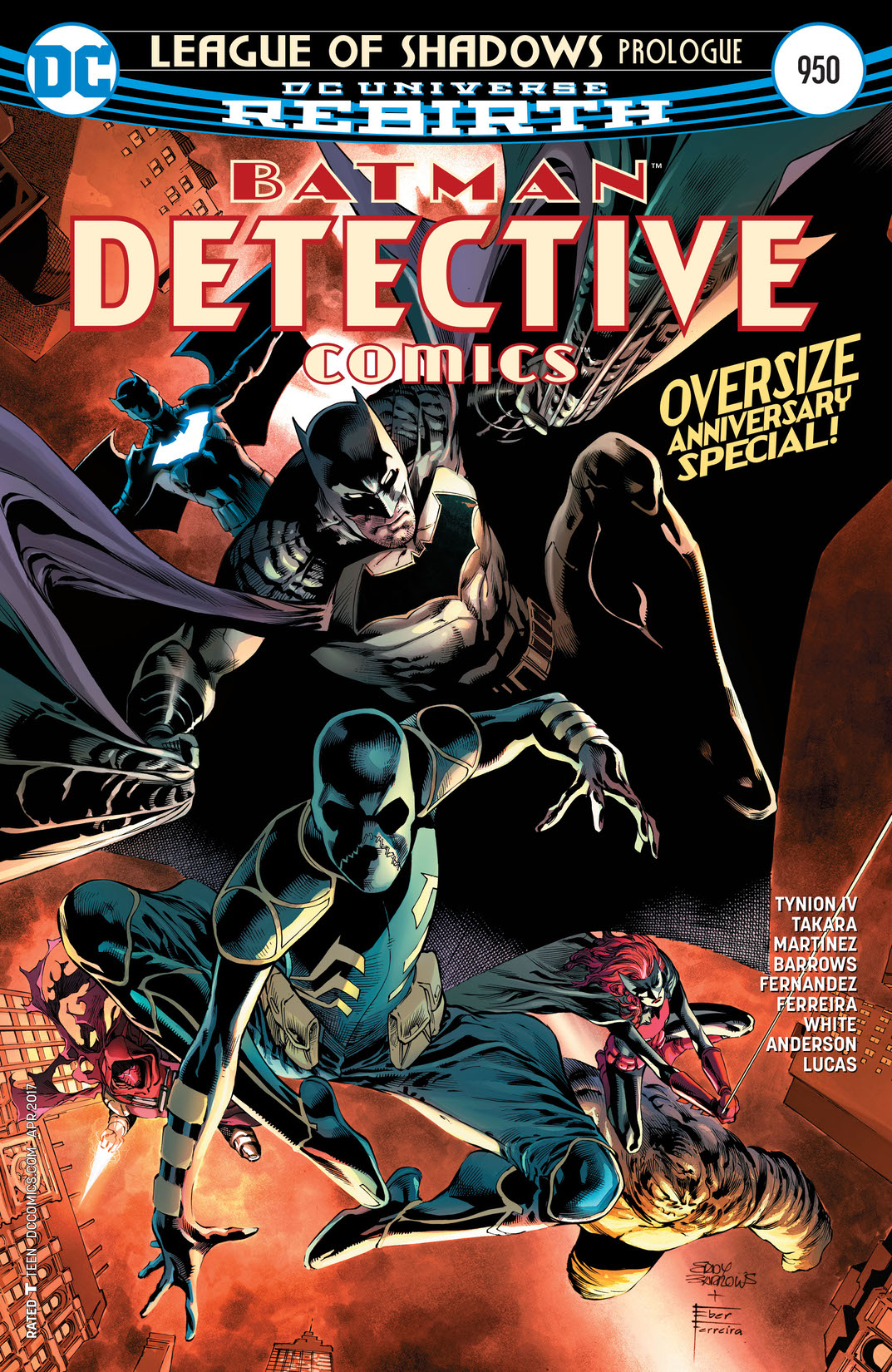 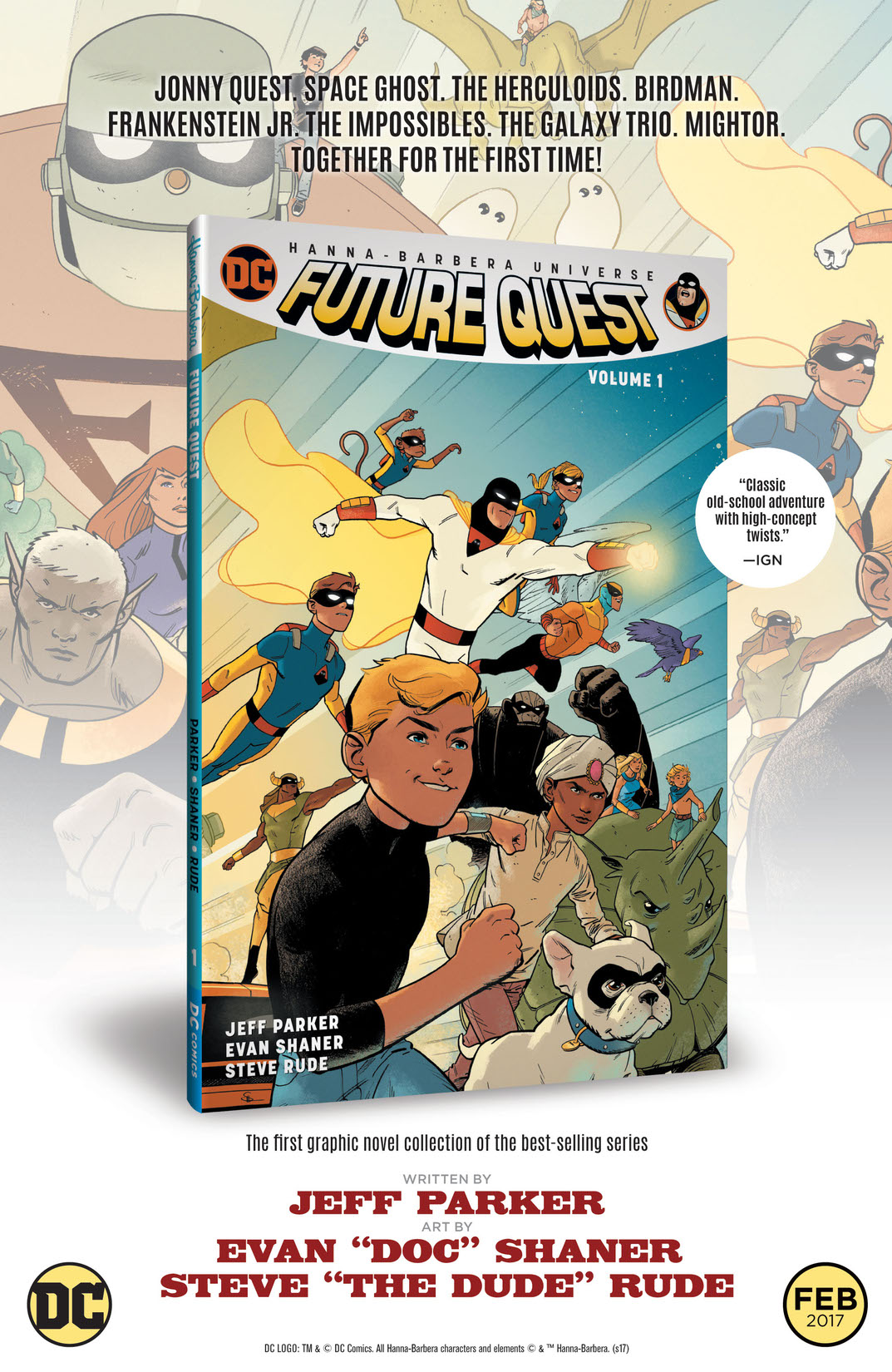 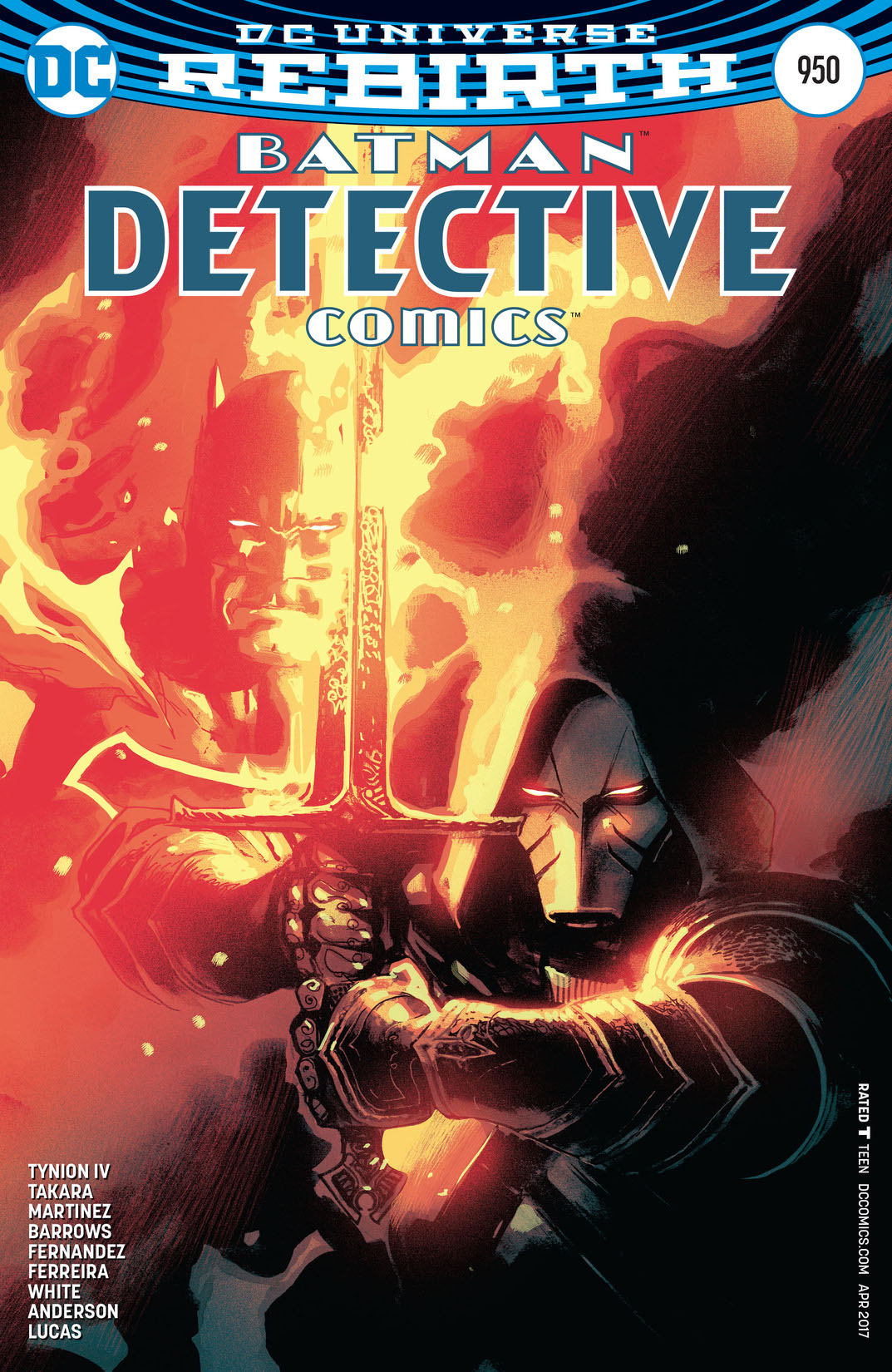 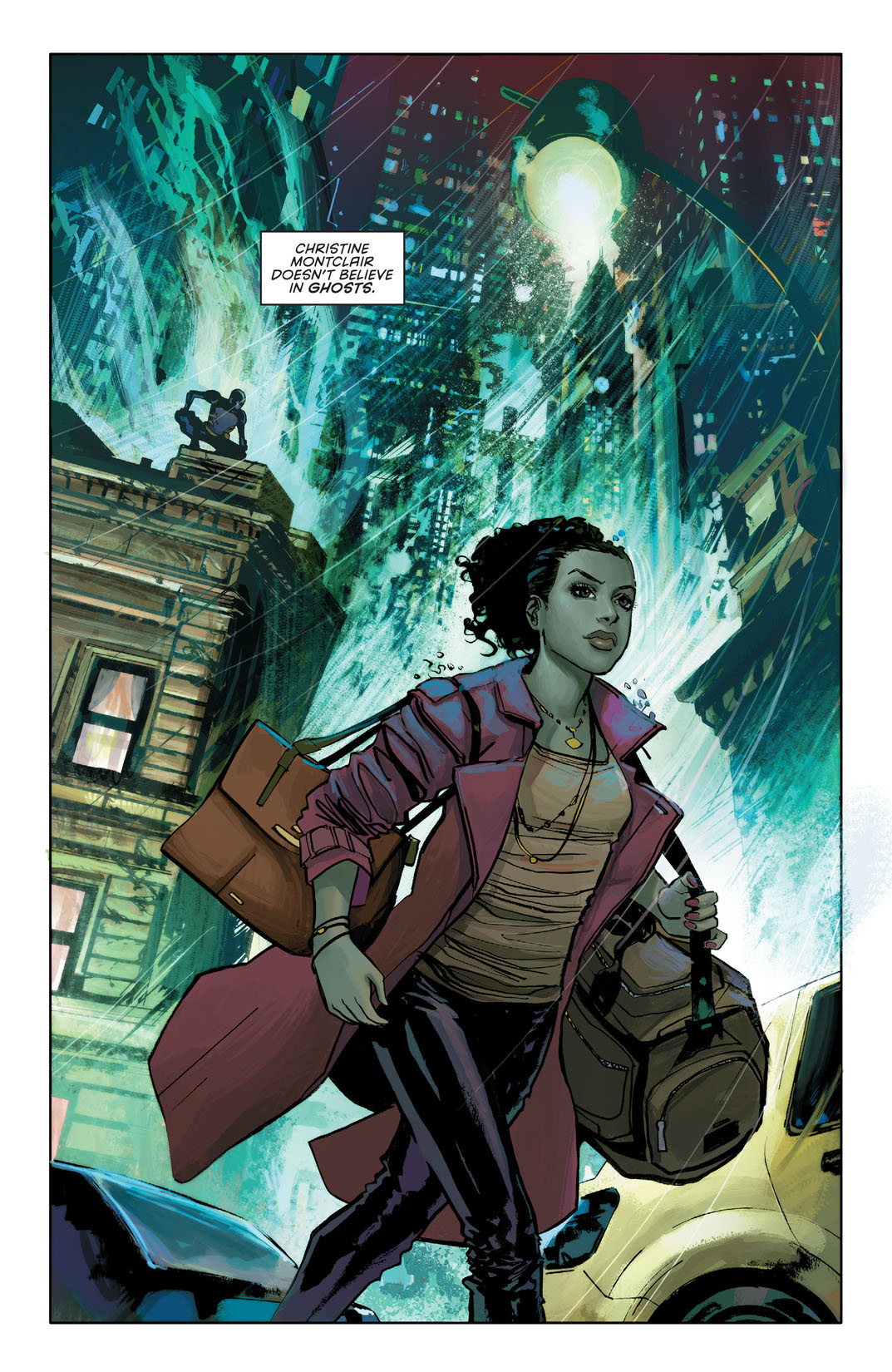 "LEAGUE OF SHADOWS" prologue! Celebrate 950 issues of the original Batman series with this extra-sized extravaganza! Cassandra Cain has stayed out of the spotlight on Batman’s team as she slowly comes to terms with the civilized world she was kept away from all her life…but the time for her to step up is fast approaching! Will she ever learn how to fit in among the masses, or will she always be more weapon than woman? Plus: a primer on the history of the League of Assassins, and an adventure with the team’s newest recruit: Azrael, the Avenging Angel!