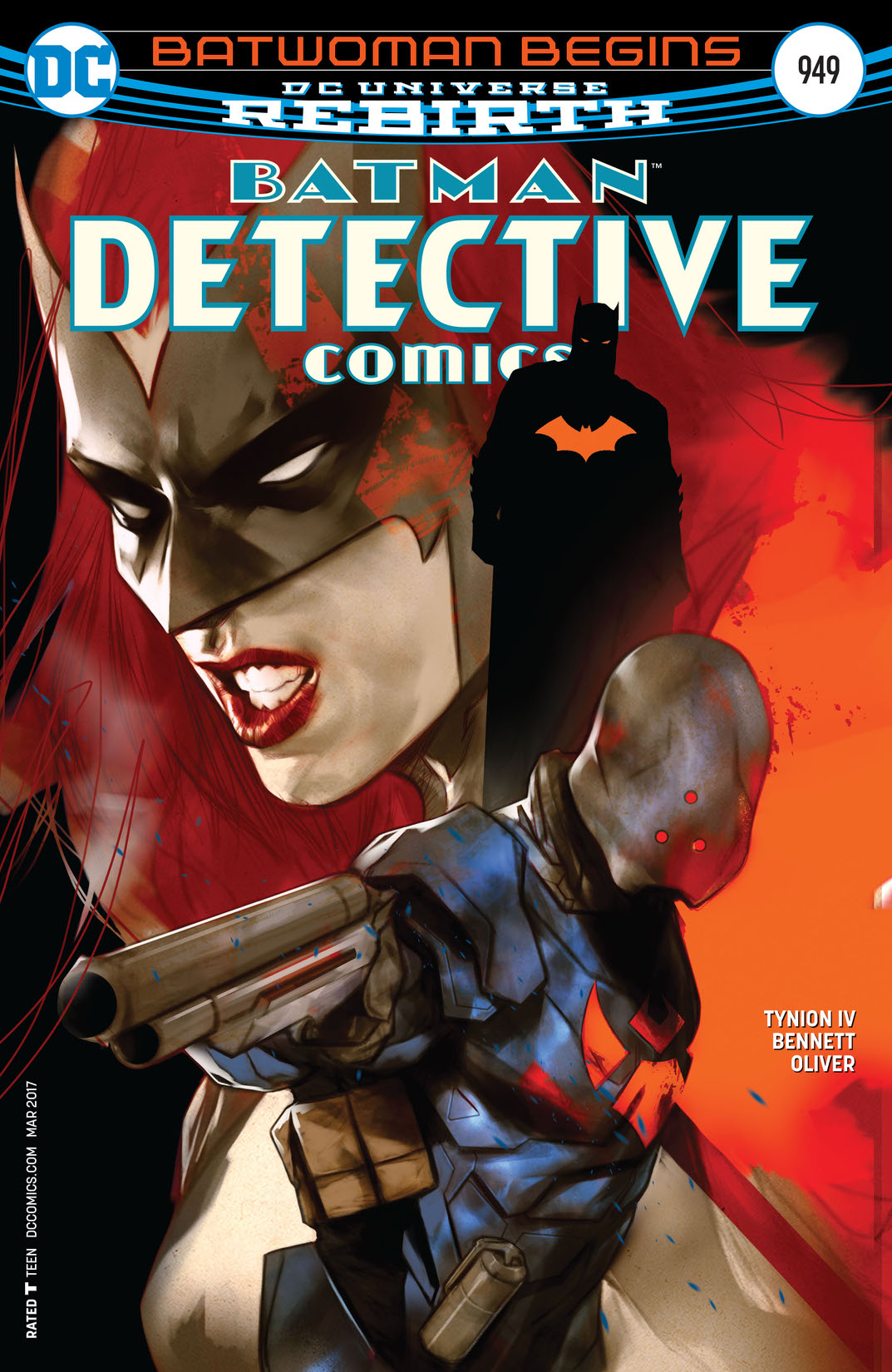 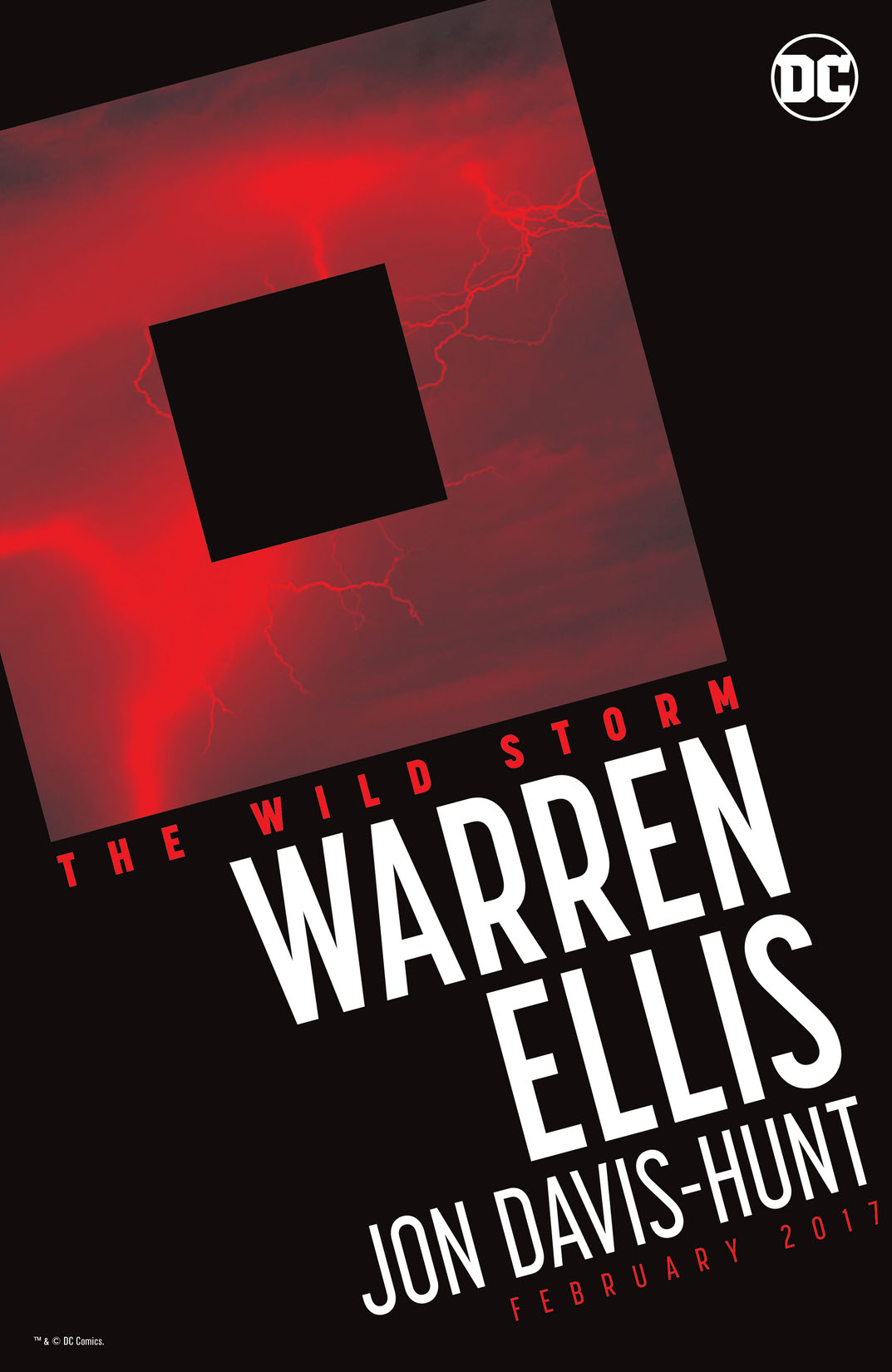 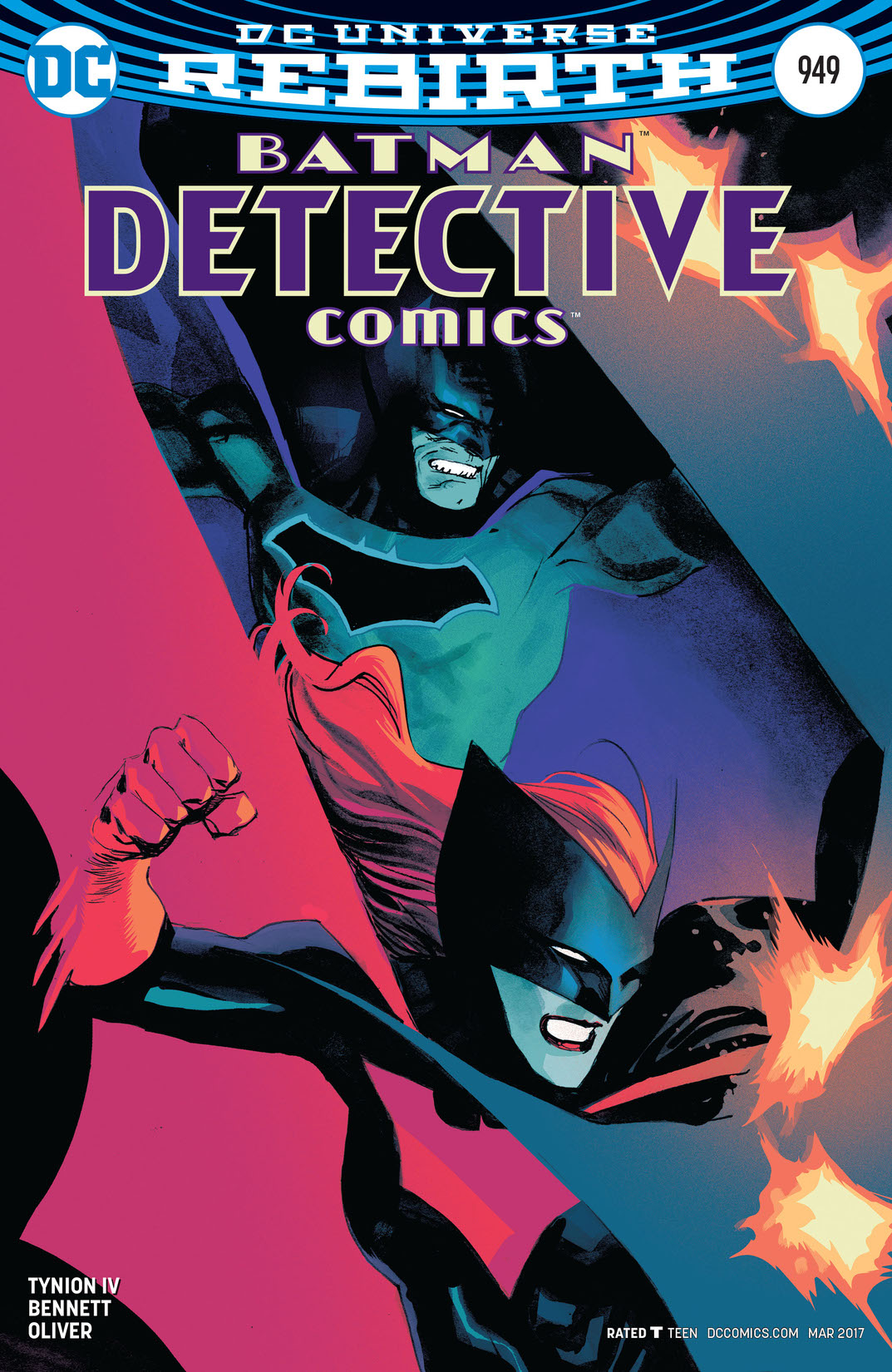 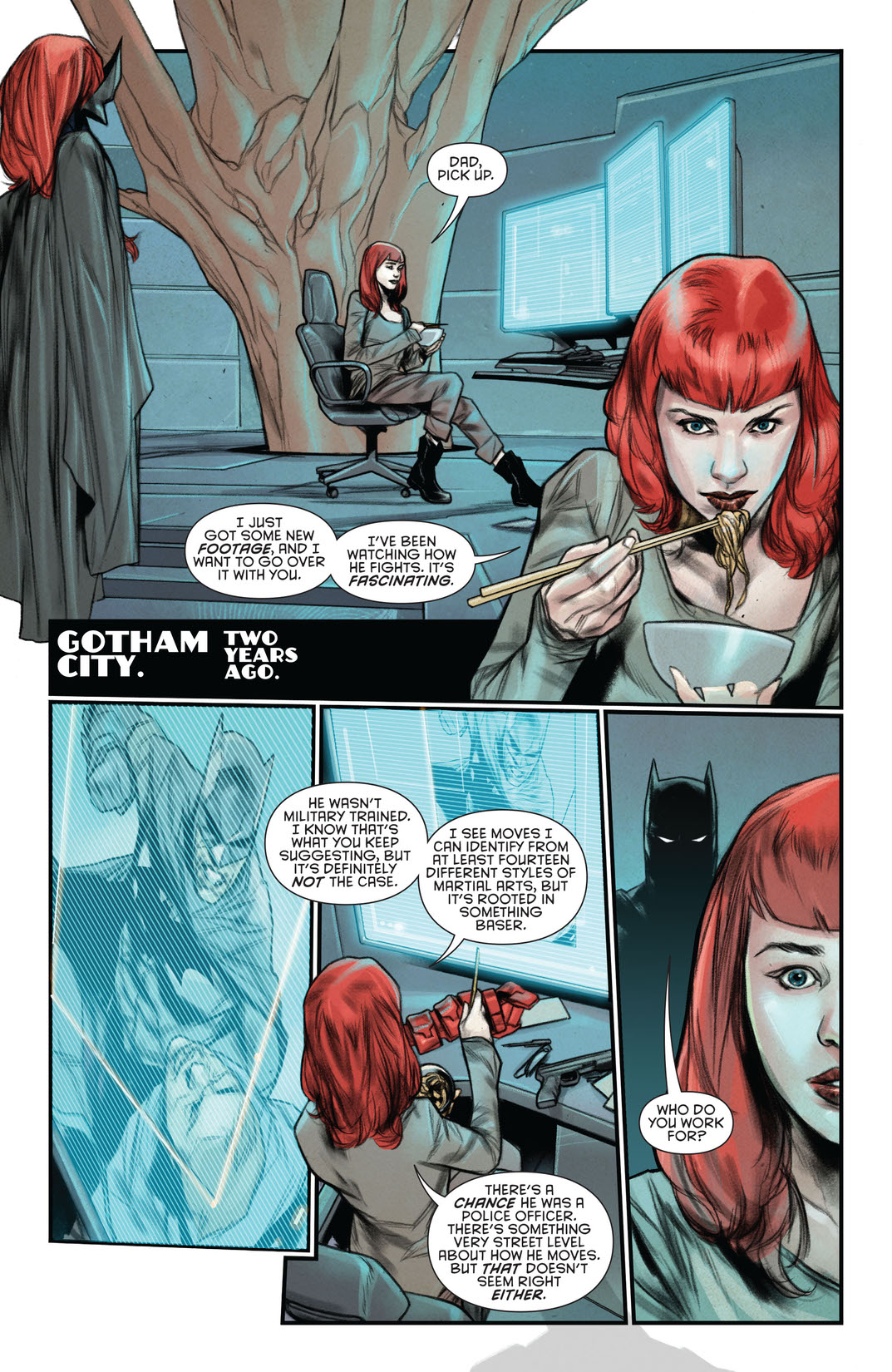 “BATWOMAN BEGINS” parts one and two! This special two-part interlude spotlights team leader Batwoman! In the wake of the “Night of the Monster Men,” A.R.G.U.S. has built a secret research city around the corpse of the megamonster that collapsed in Gotham Harbor…creating Gotham City’s newest and most dangerous neighborhood, Monstertown! In #949, the mission faces a deadly complication-the Colony wants Jacob Kane back, and they’ll kill to set him free!