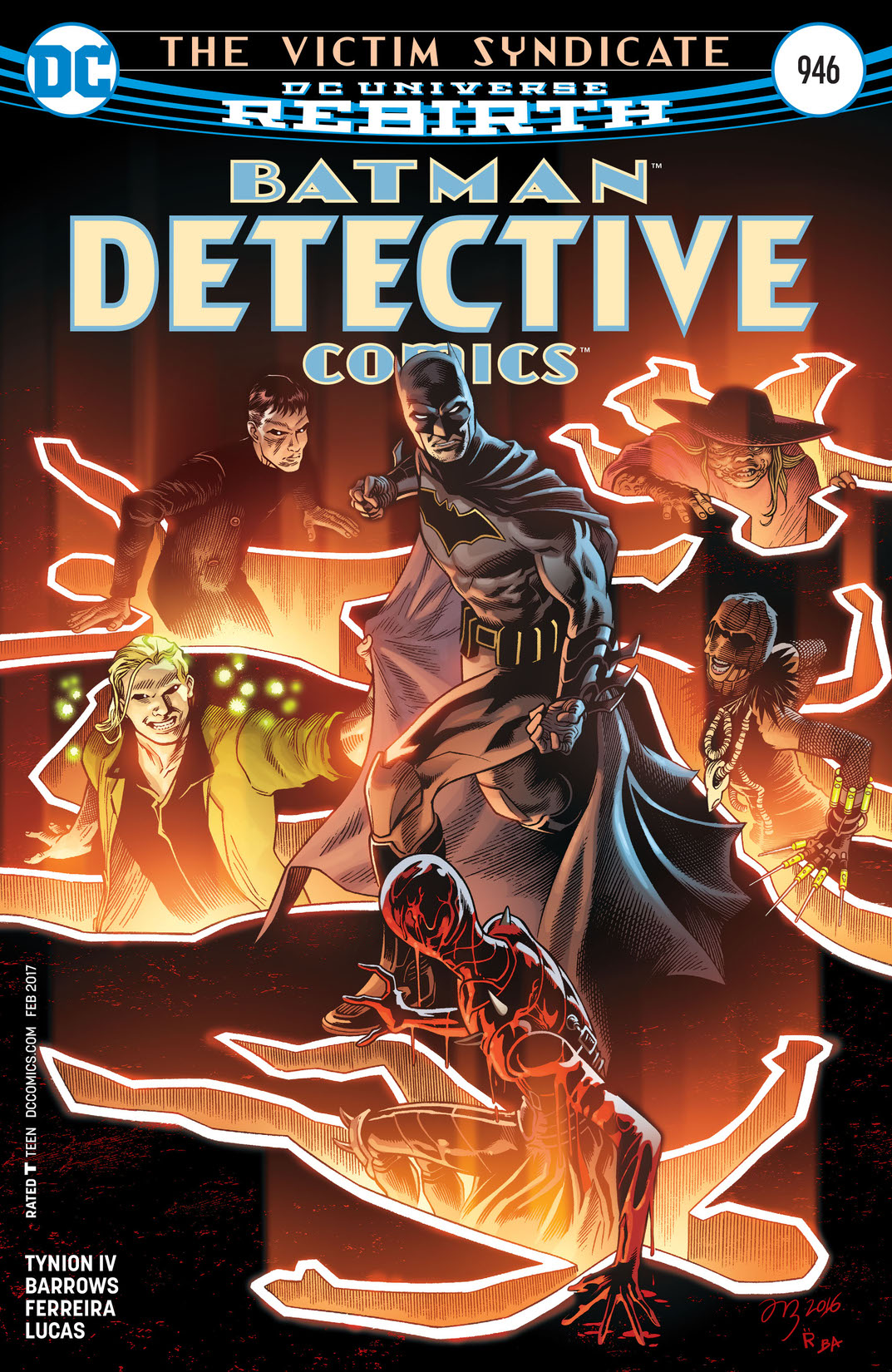 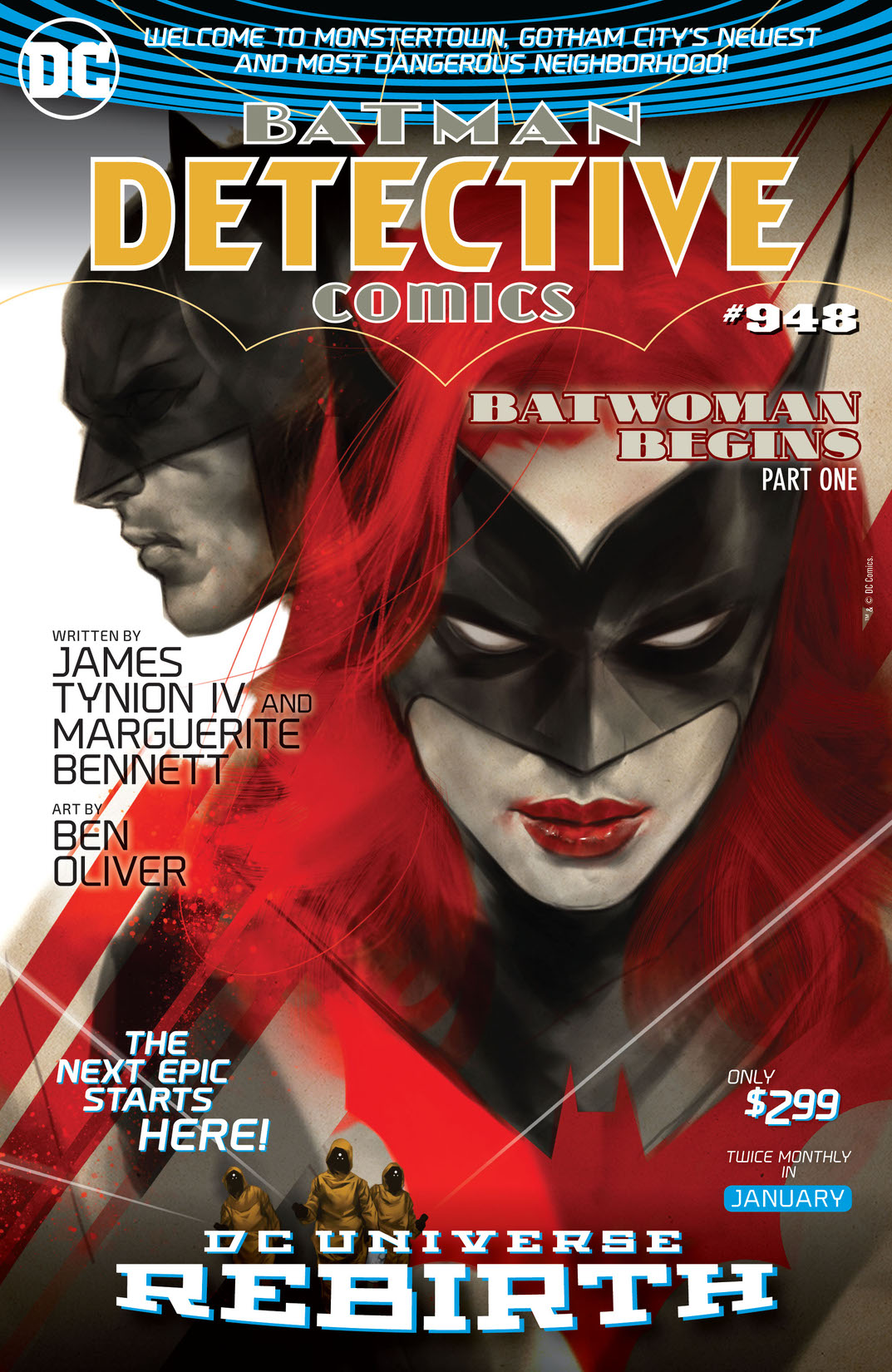 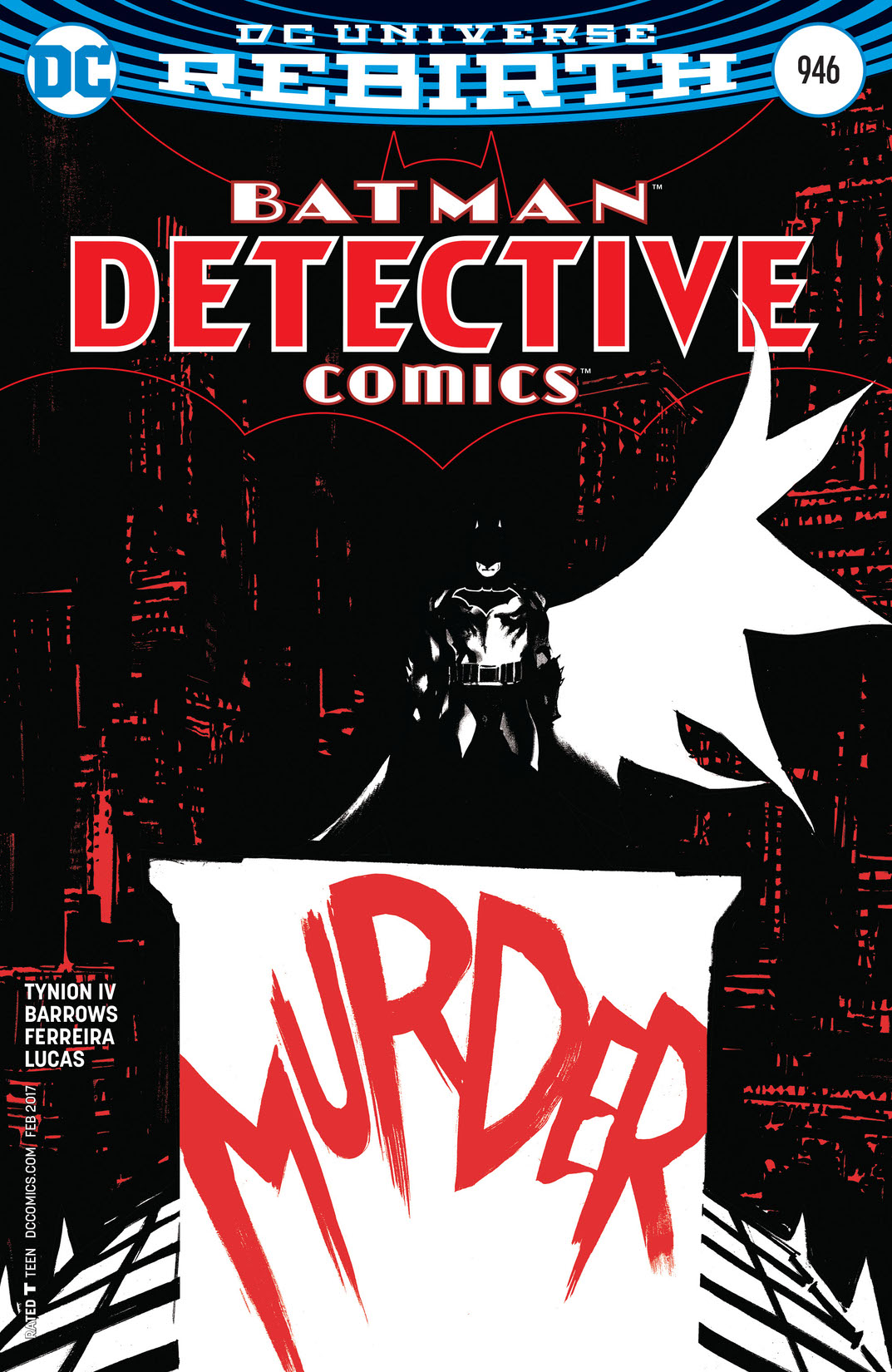 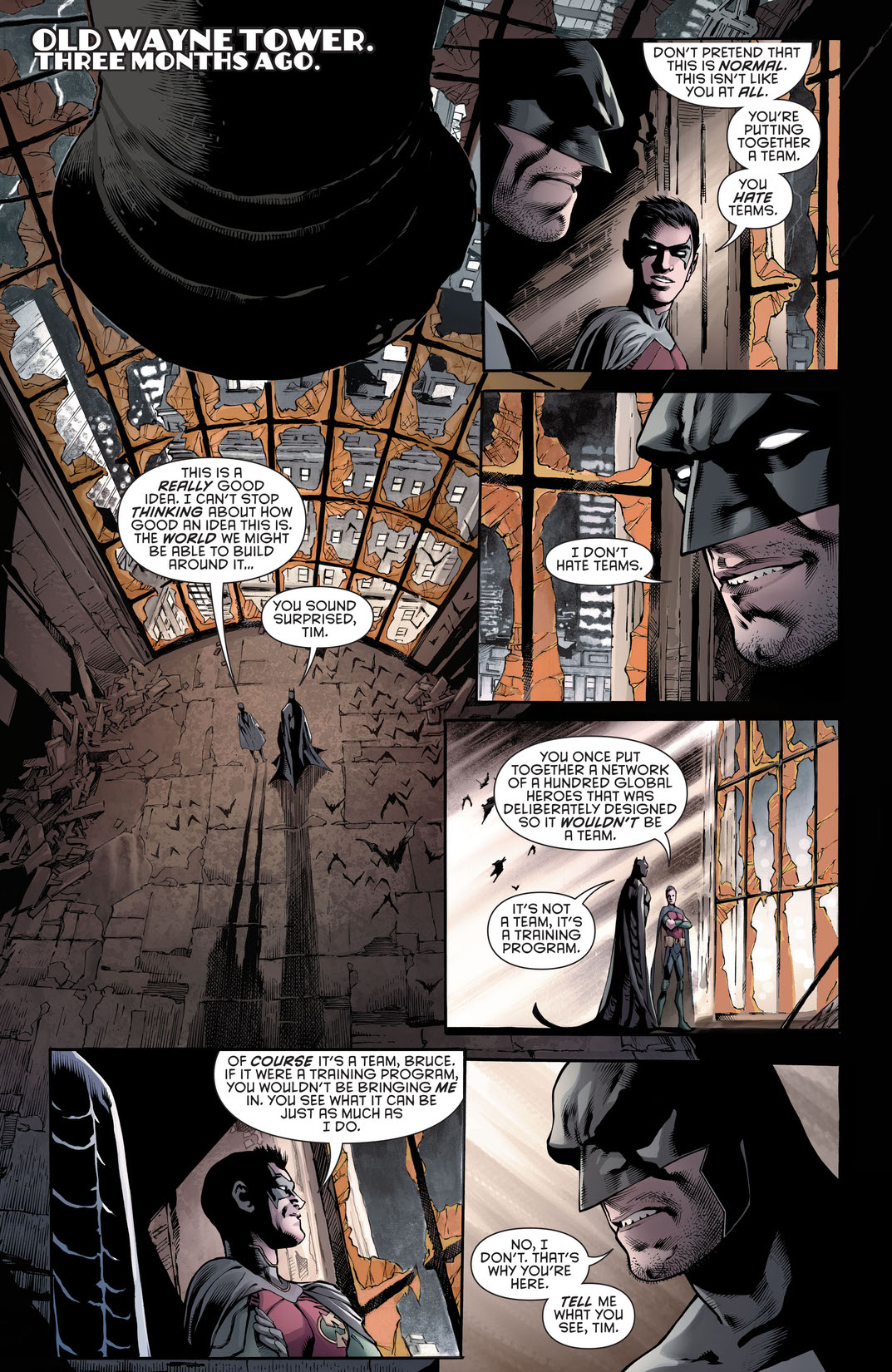 “THE VICTIM SYNDICATE” part four! The Victim Syndicate is taking their message to the streets in an attempt to turn the citizens of Gotham City against Batman and his allies! They can fight villains, but what happens when the whole city turns against them?