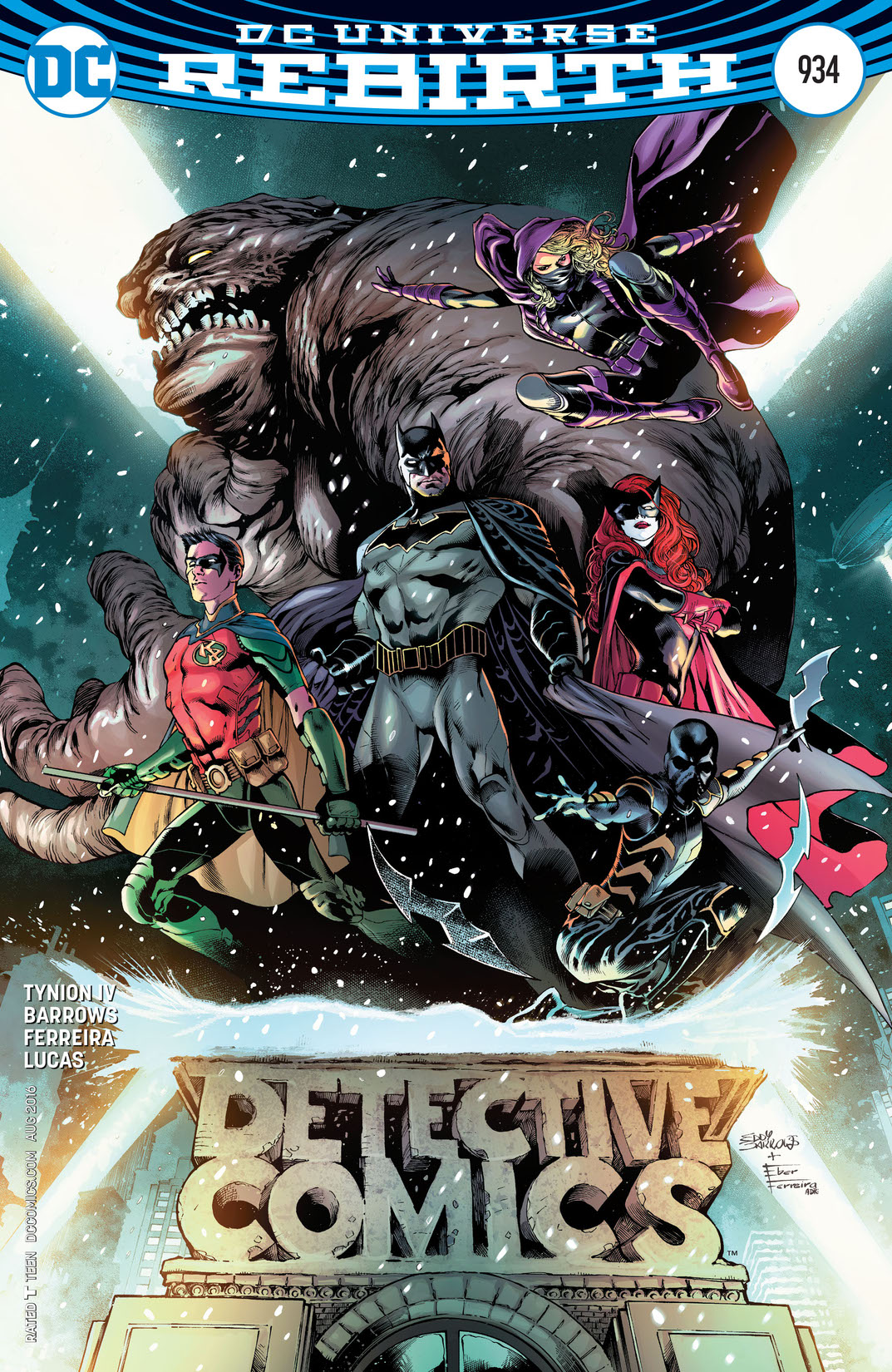 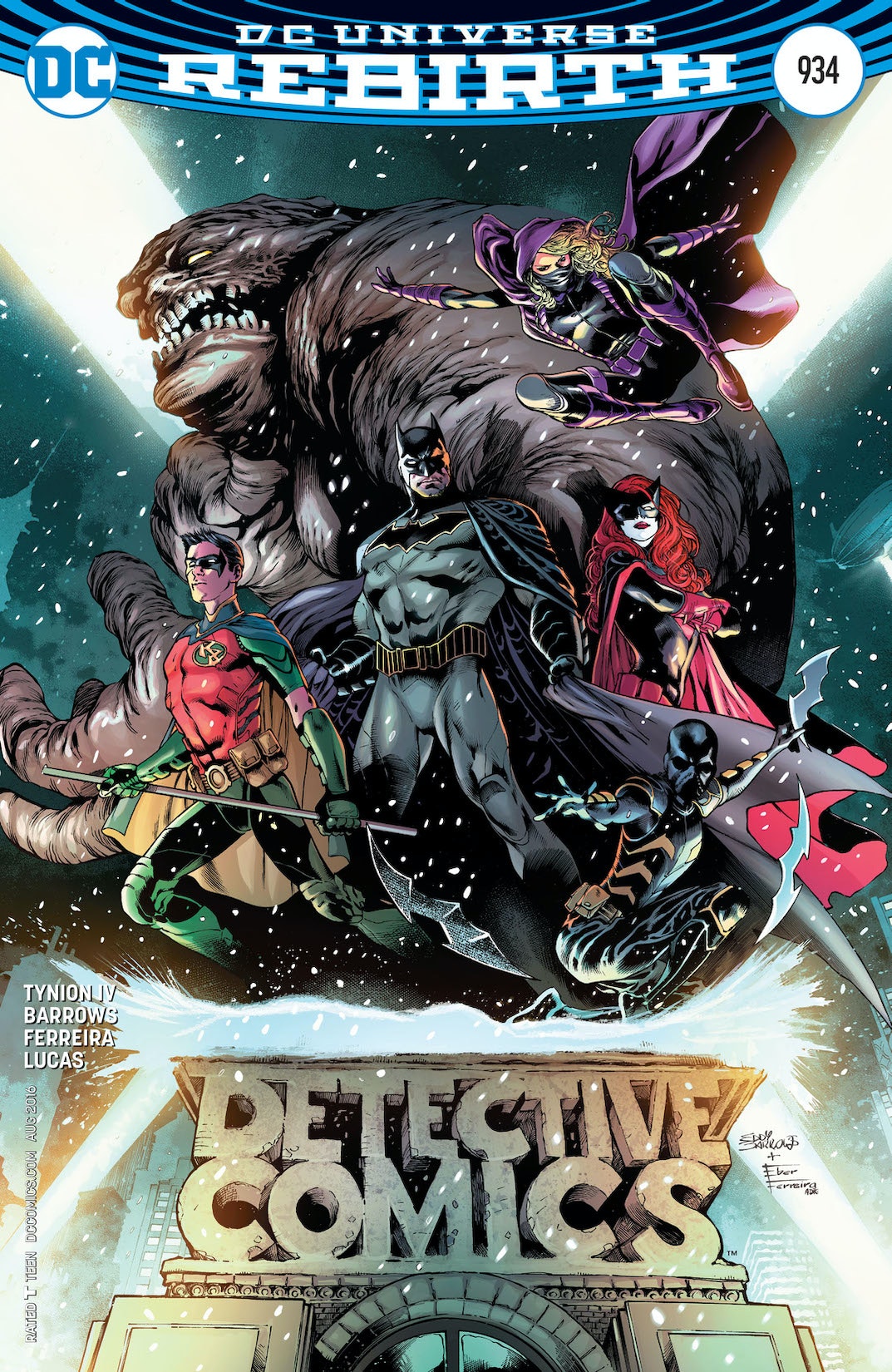 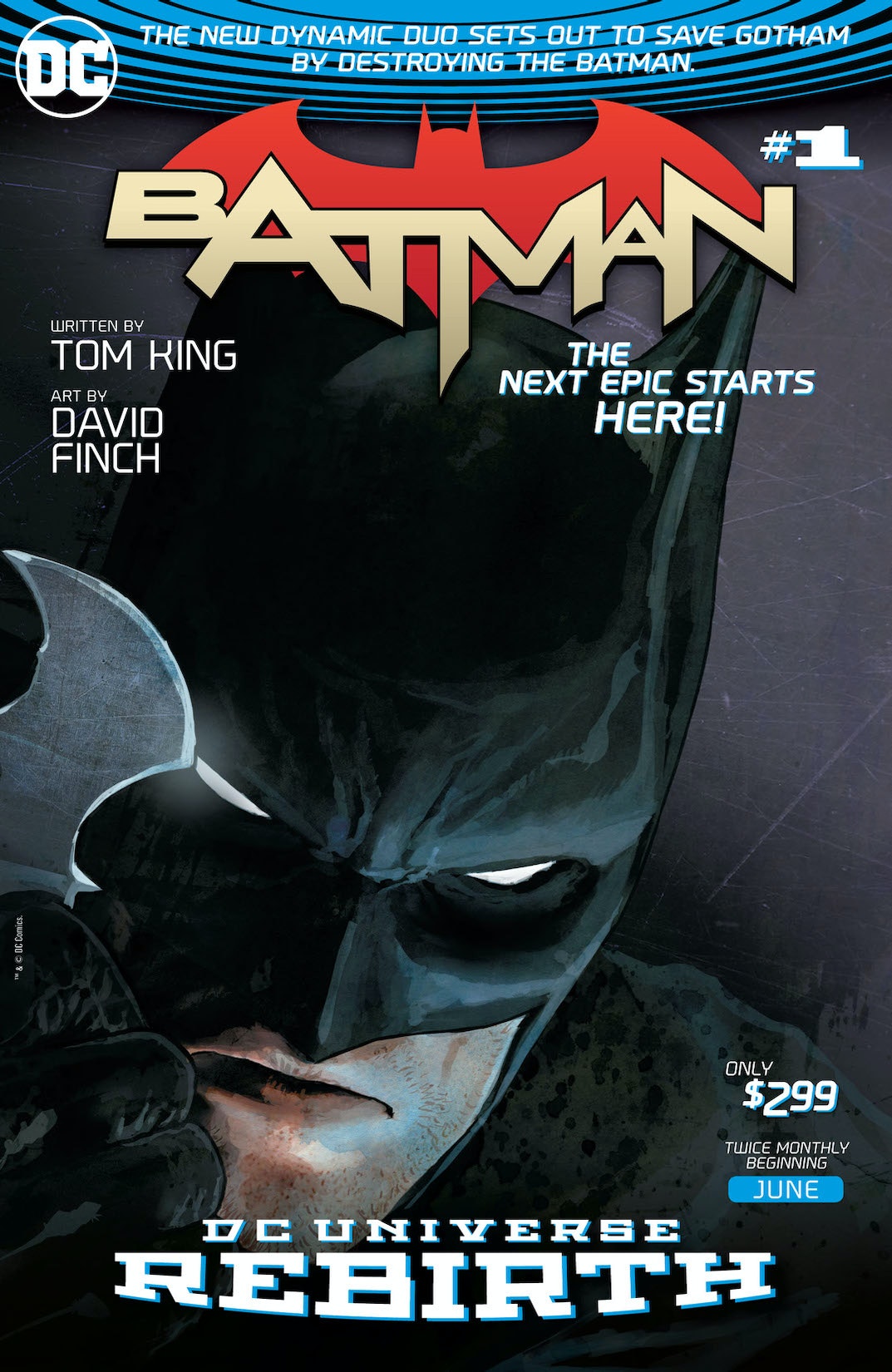 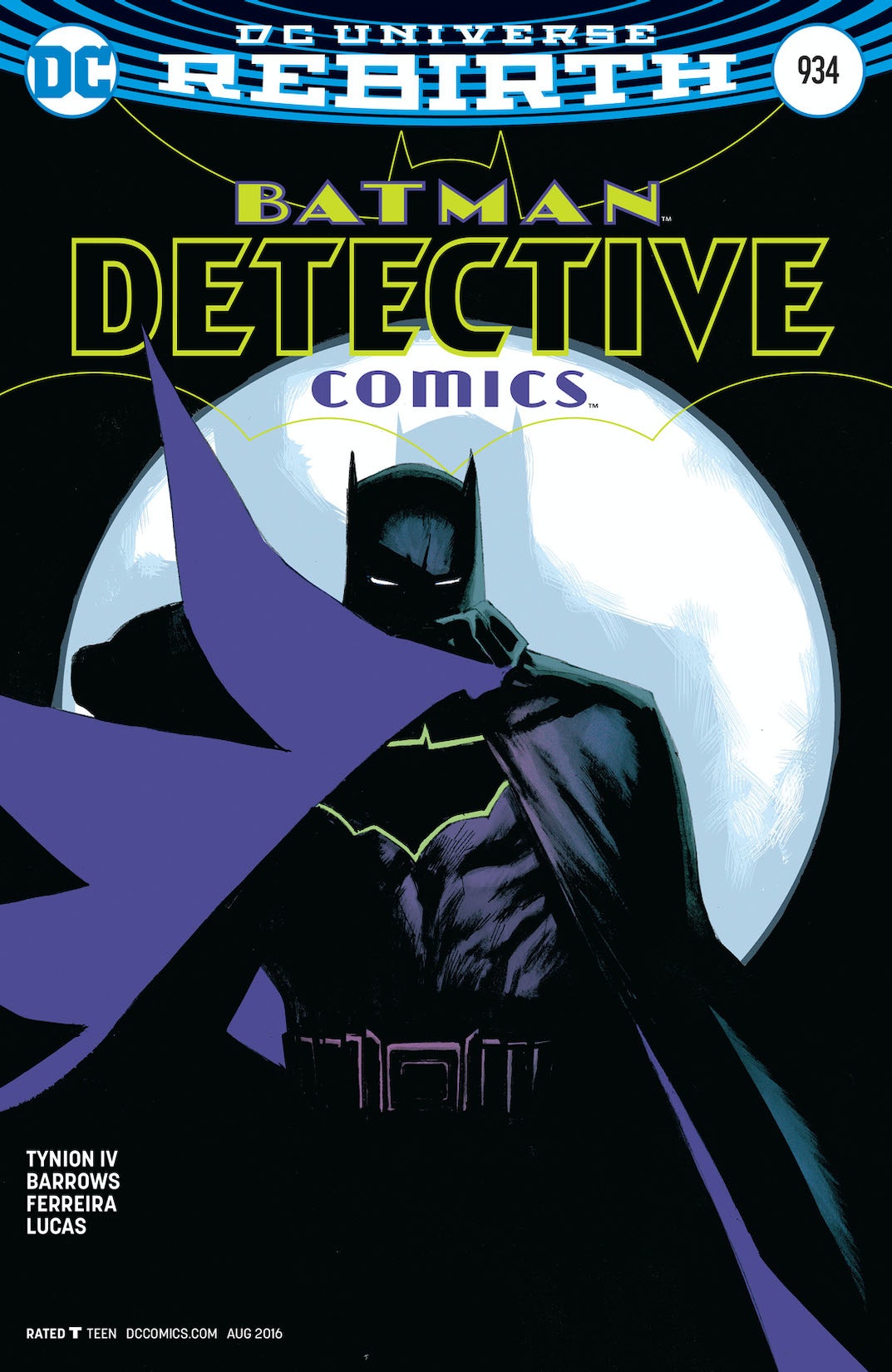 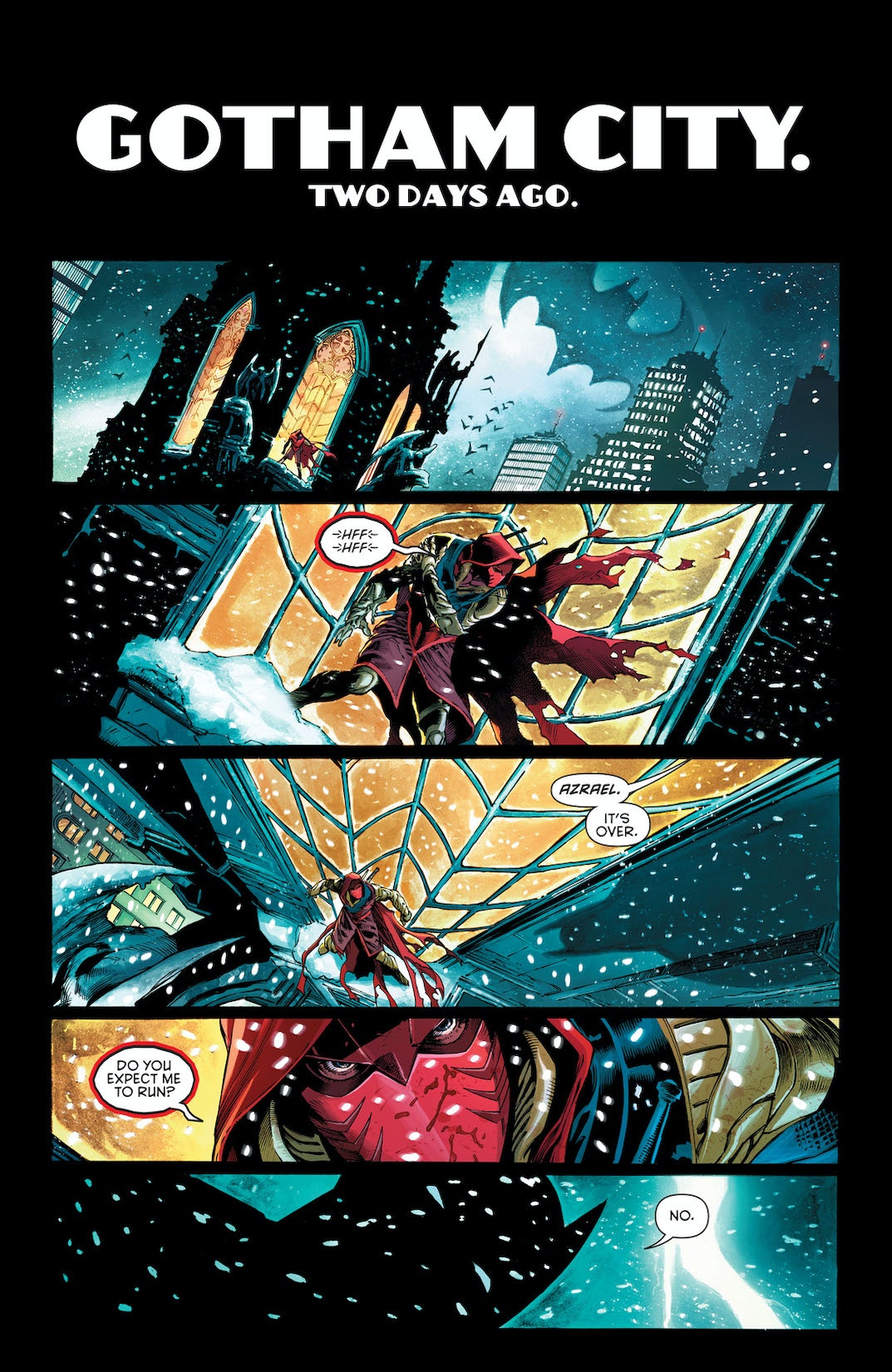 “RISE OF THE BATMEN” Chapter One An unknown predator begins outdoing Batman, taking down dangerous threats with military precision. It’s up to the Dark Knight and series costar Batwoman to rally and train the young heroes of Gotham City to end this mysterious threat! WHAT NOW: Batman and Batwoman begin training Spoiler, Red Robin and Cassandra Cain, but is the villainous Clayface ready for redemption?