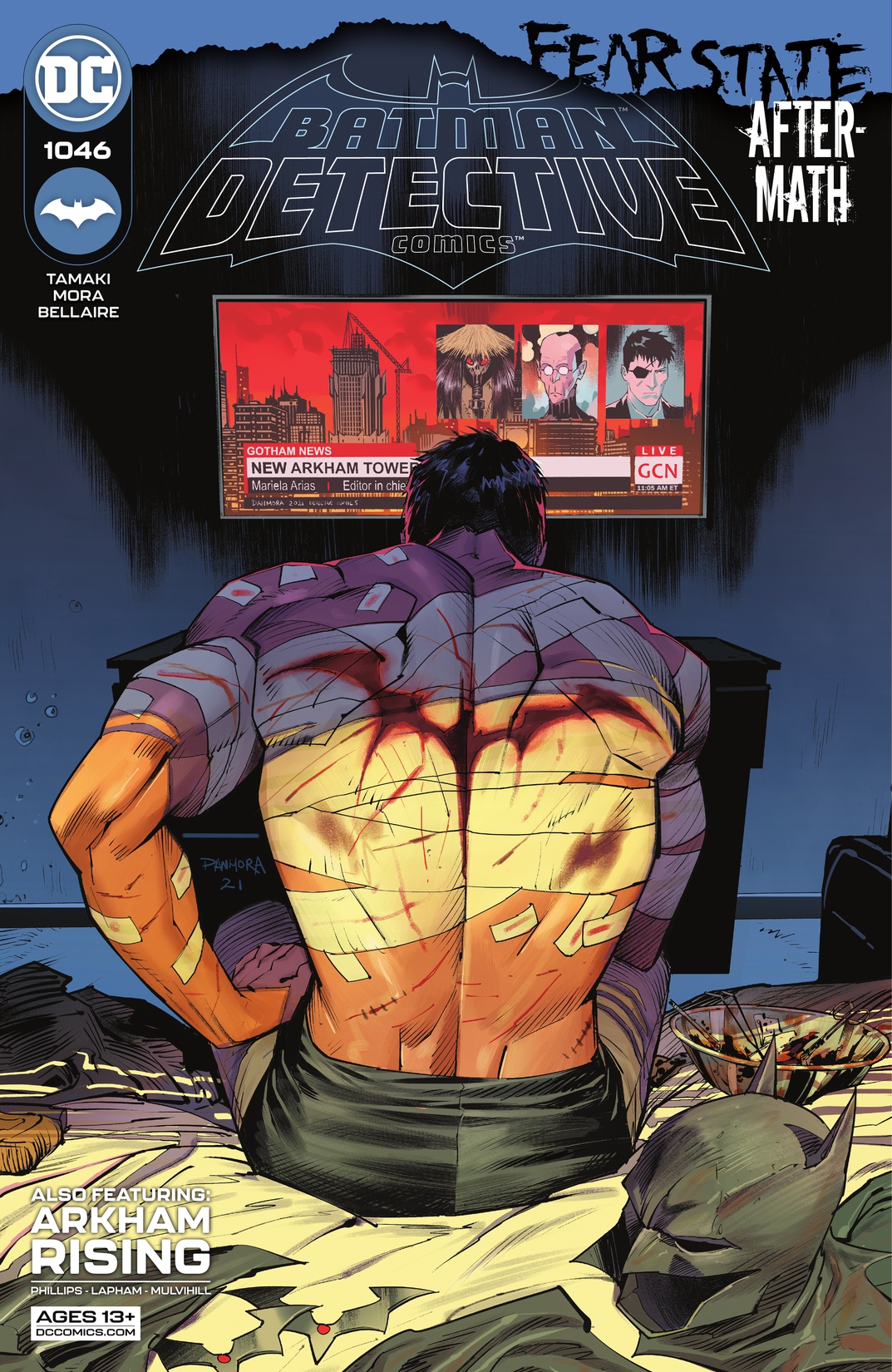 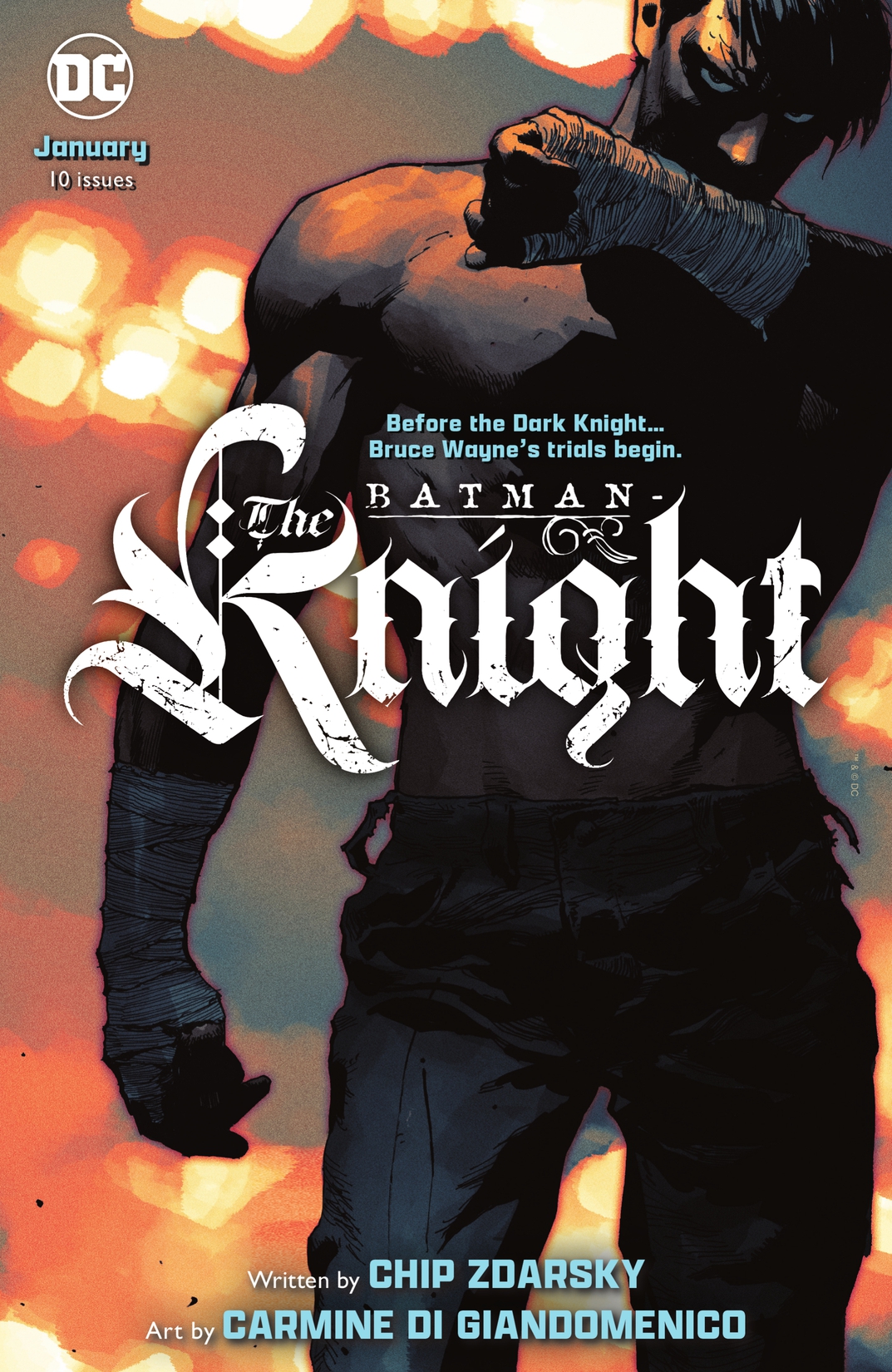 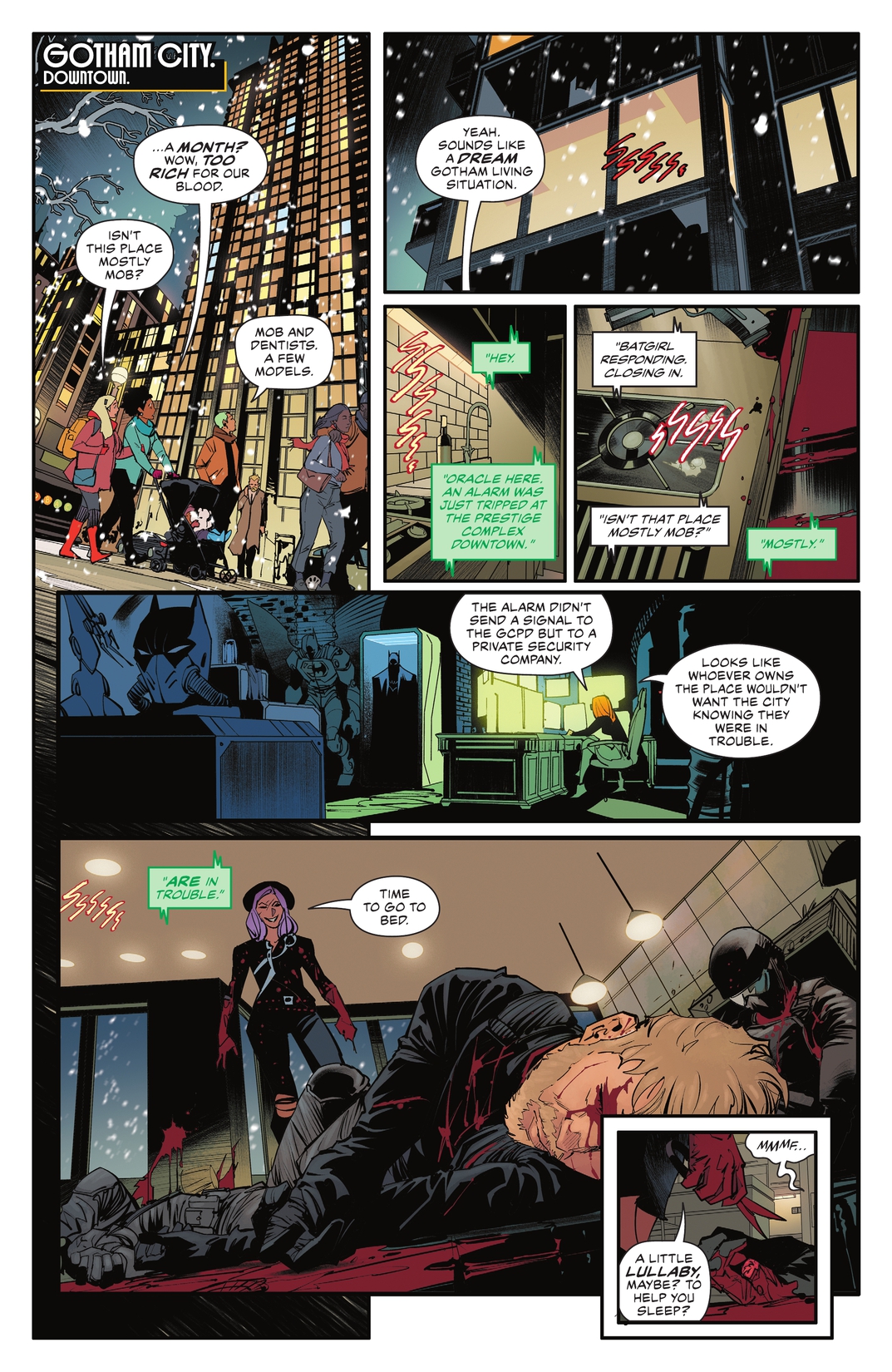 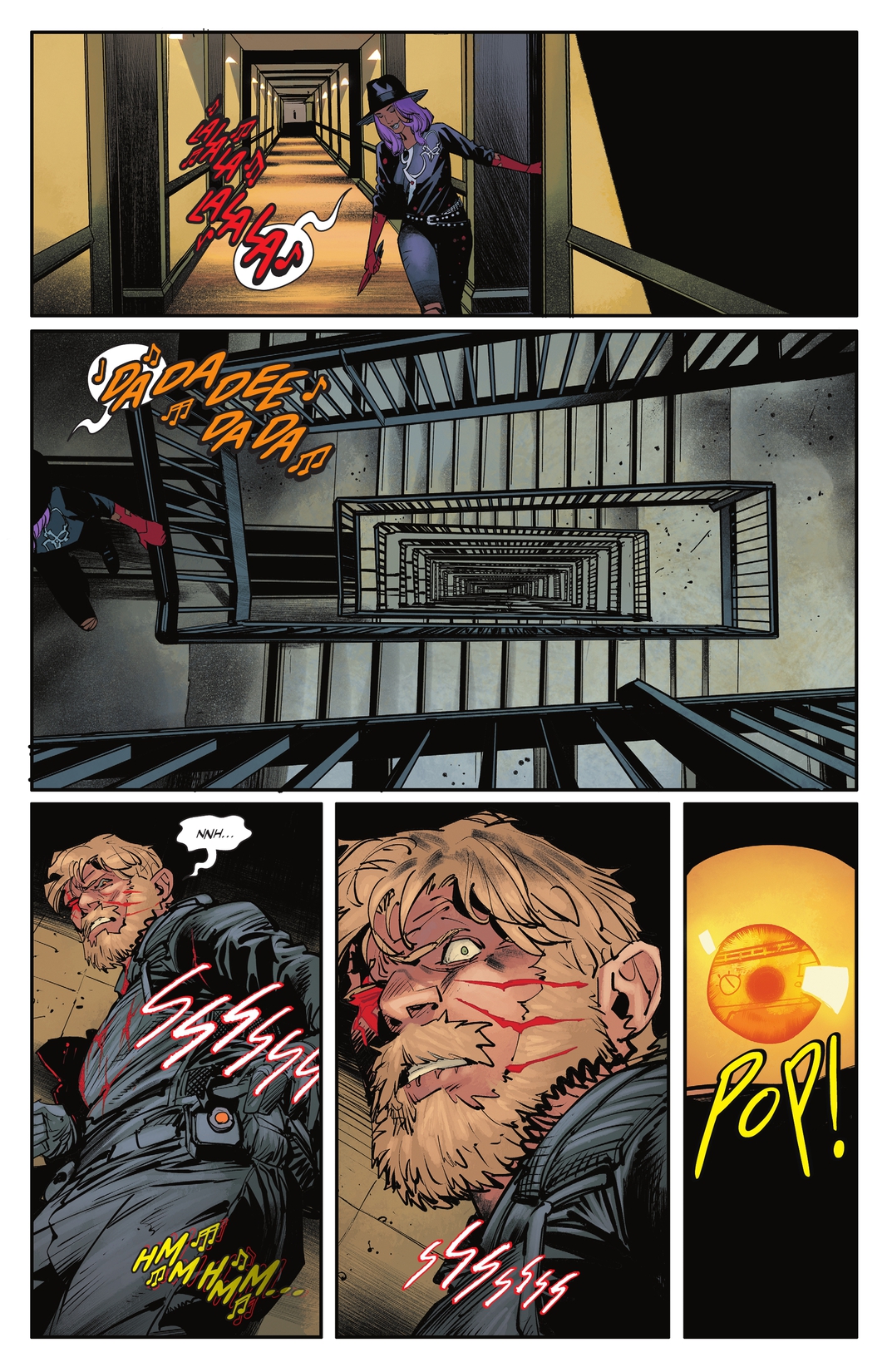 “Fear State” aftermath! Bloody, broken, and beaten…Batman had a mission after The Joker War. He would no longer look over Gotham City from Wayne Manor; he would move to the heart of the city, get closer to its people and its problems. The fight he pursued would be different, but after Fear State he finds himself disillusioned. He is no longer the protector the city needs, and definitely not the one it deserves. Batman’s last night in Gotham City before his international sojourn is here. Backup: Harley Quinn guest-stars in the culmination of “Foundations”! Must Gotham City have an Arkham facility, and if so…will it be any different, or is doom on its way?