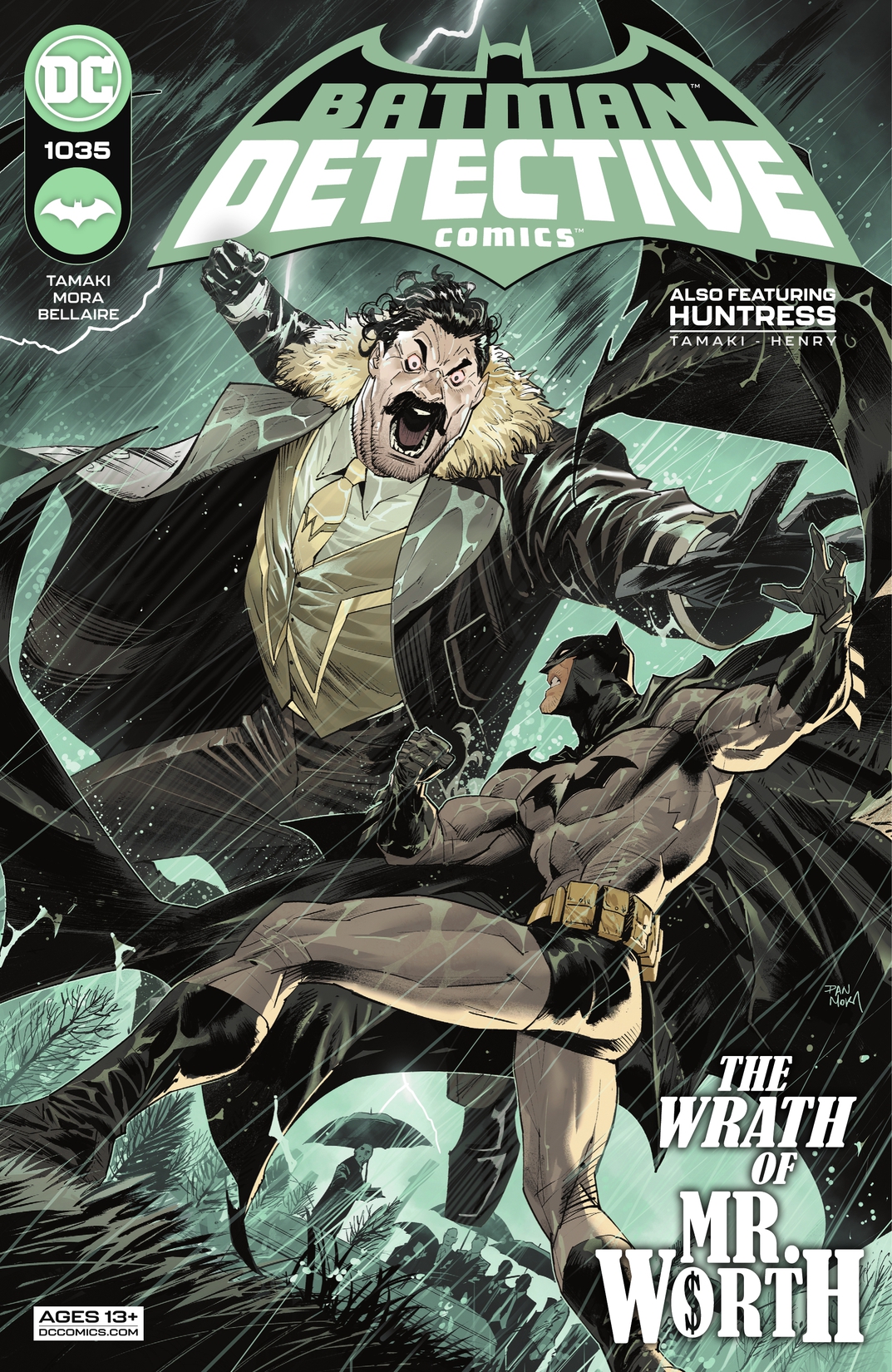 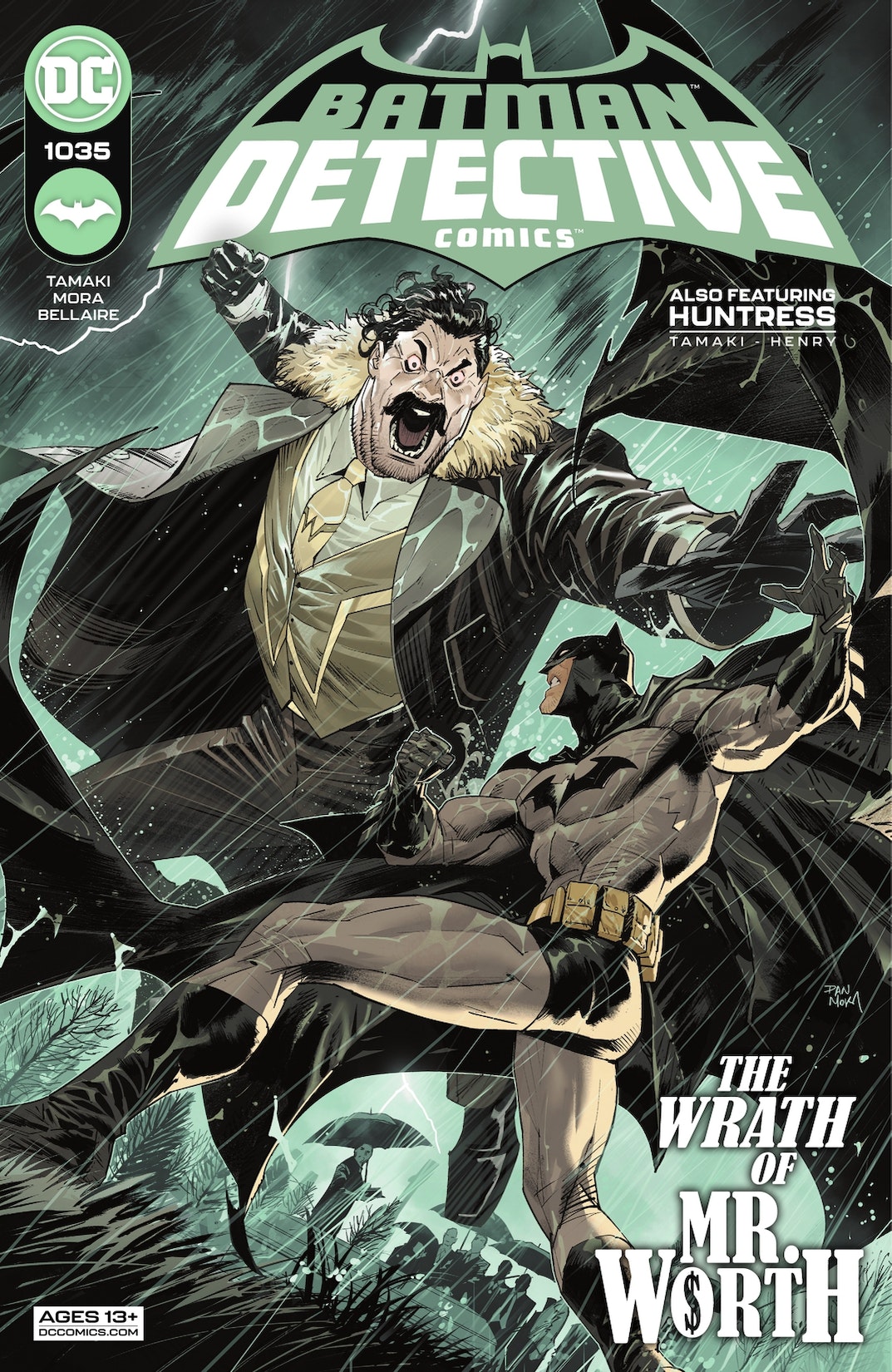 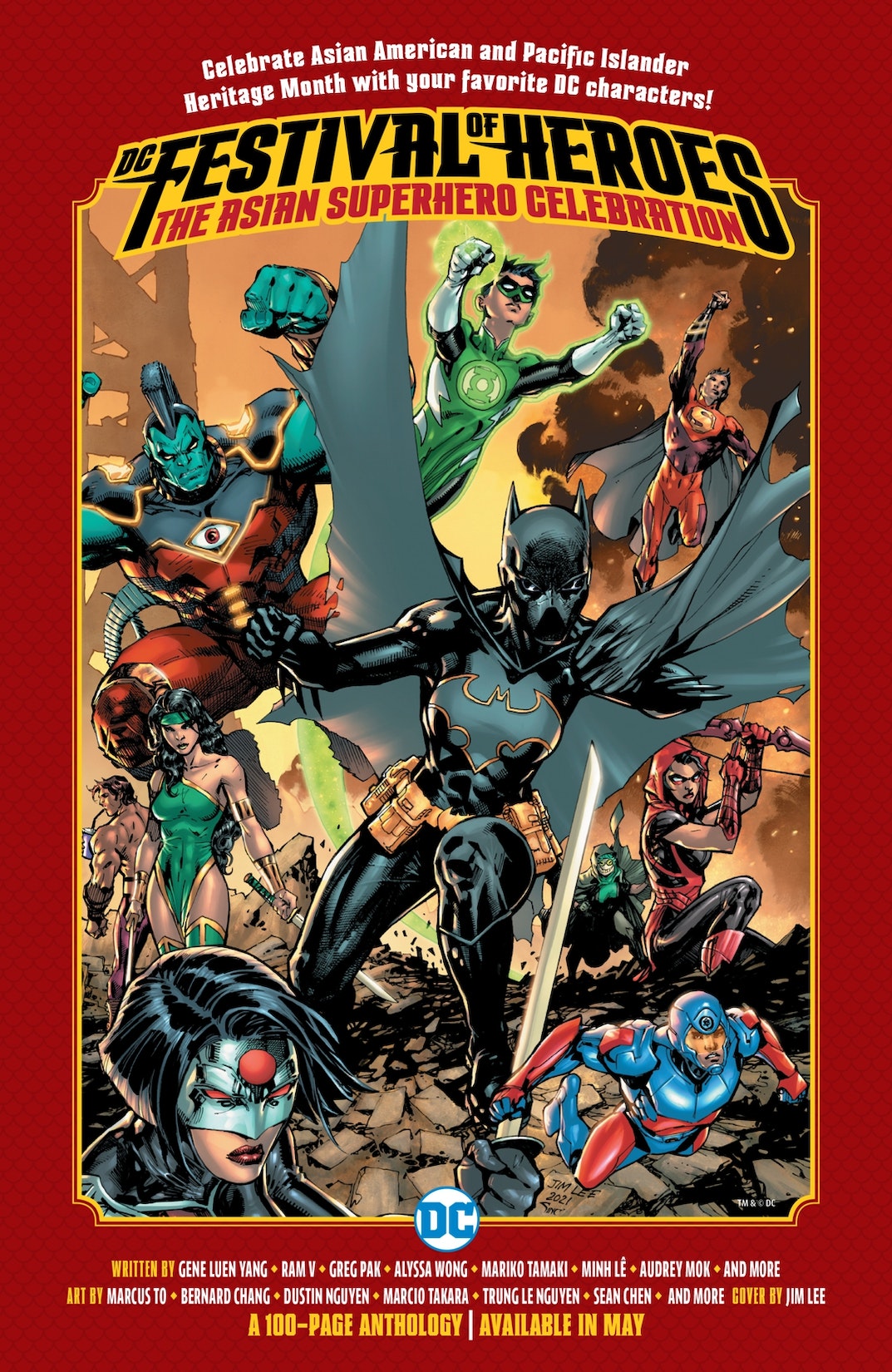 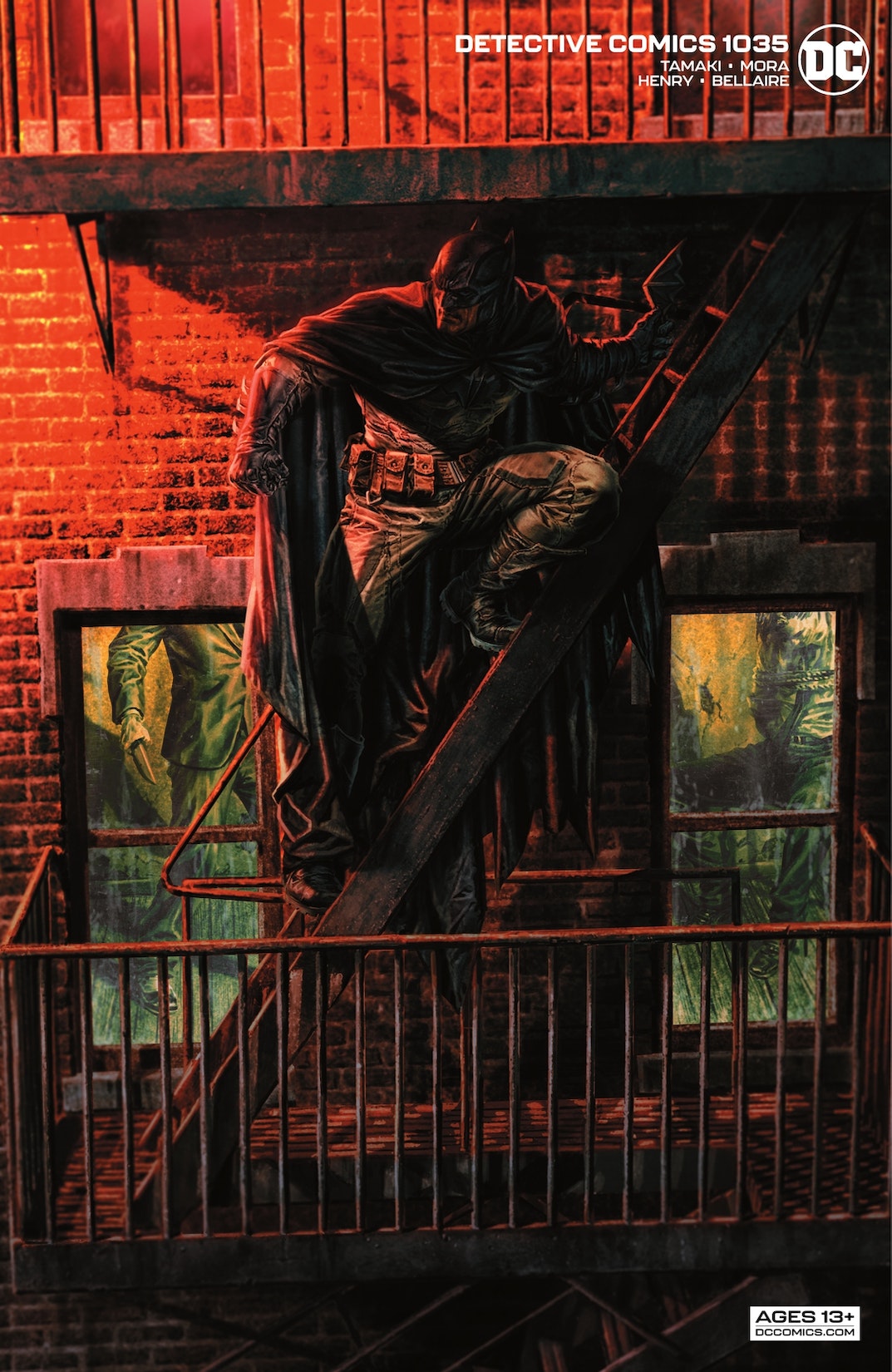 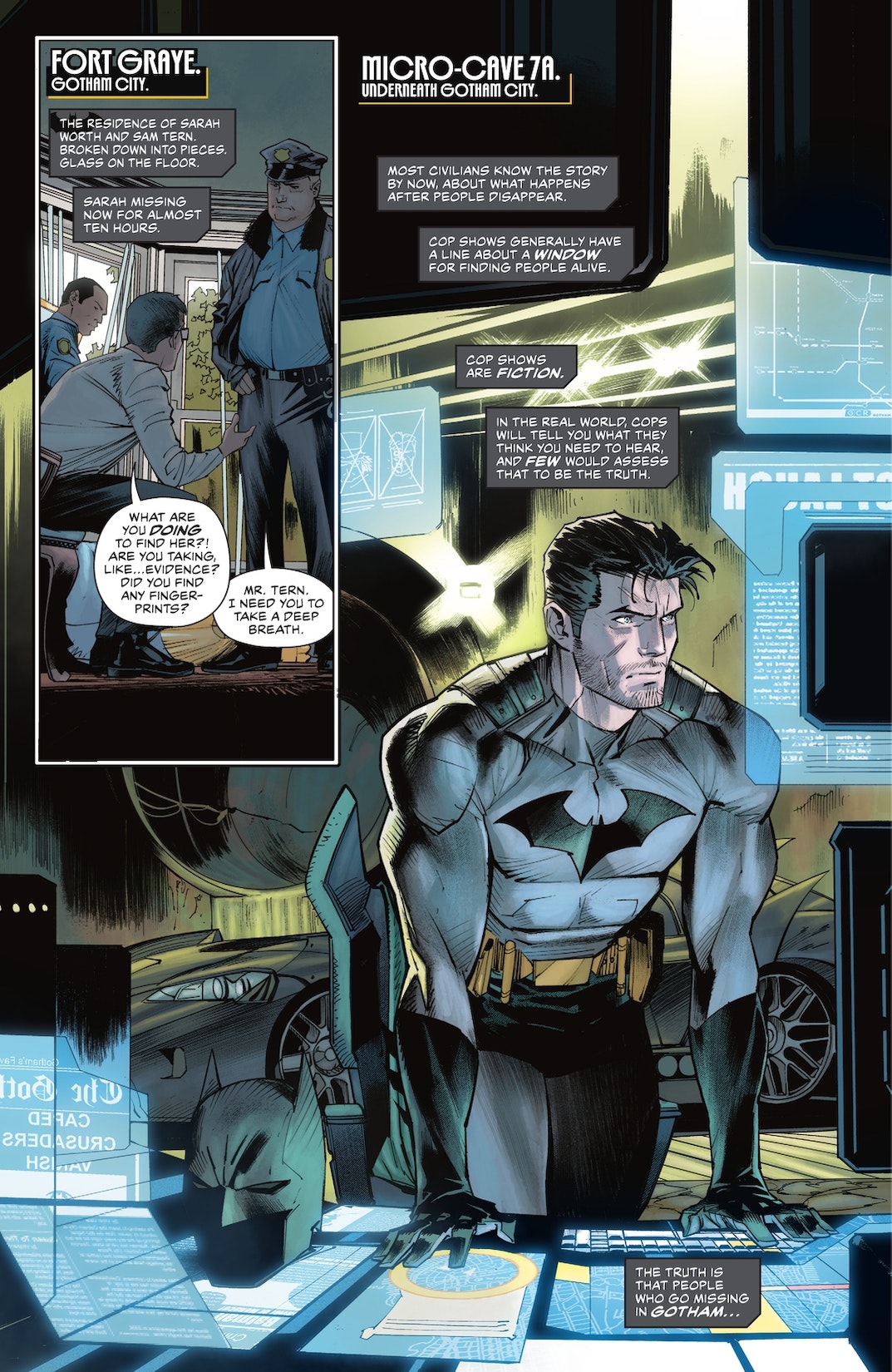 Introducing Mr. Worth! When his daughter is killed during the brutal crime wave gripping Gotham City, eight-foot-tall stack of muscle and money Roland Worth sets out on a path of revenge toward the prime suspect in the crime: Batman! The Dark Knight has been framed for murder, and to make matters worse, this grisly deed seems to be connected to yet another emerging villainous force on the horizon. It’s a rogues gallery explosions and this time there’s no mansion on the hill for Bruce Wayne to mount his counterattack! Plus, part one of “Huntress and the Hunted!” This two-part story zeroes in on Gotham’s own Violet Vengeance! In this chapter, her world is rocked by the gruesome murder of a dear friend...but there’s more to this sinister scene than meets the eye!