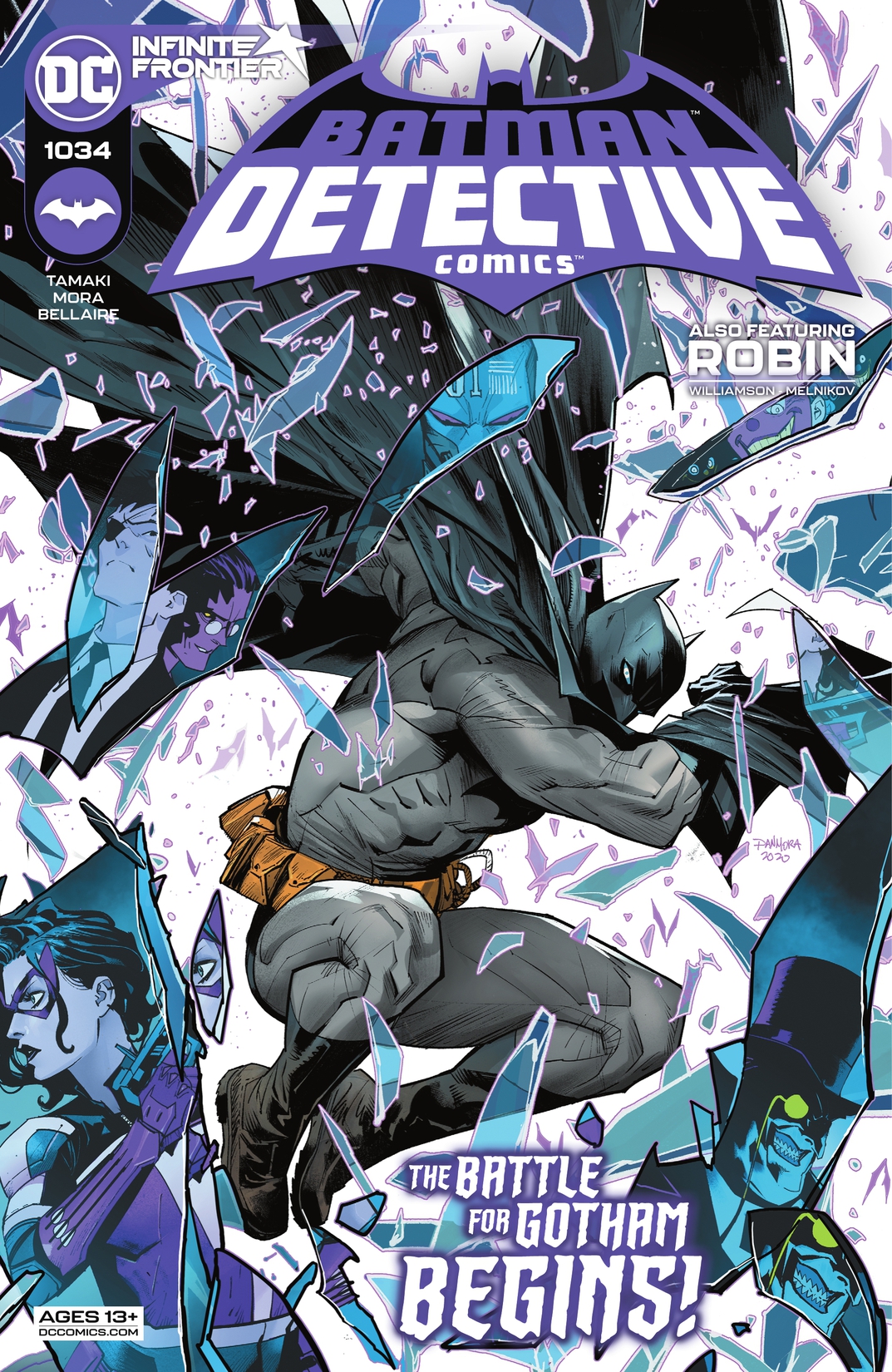 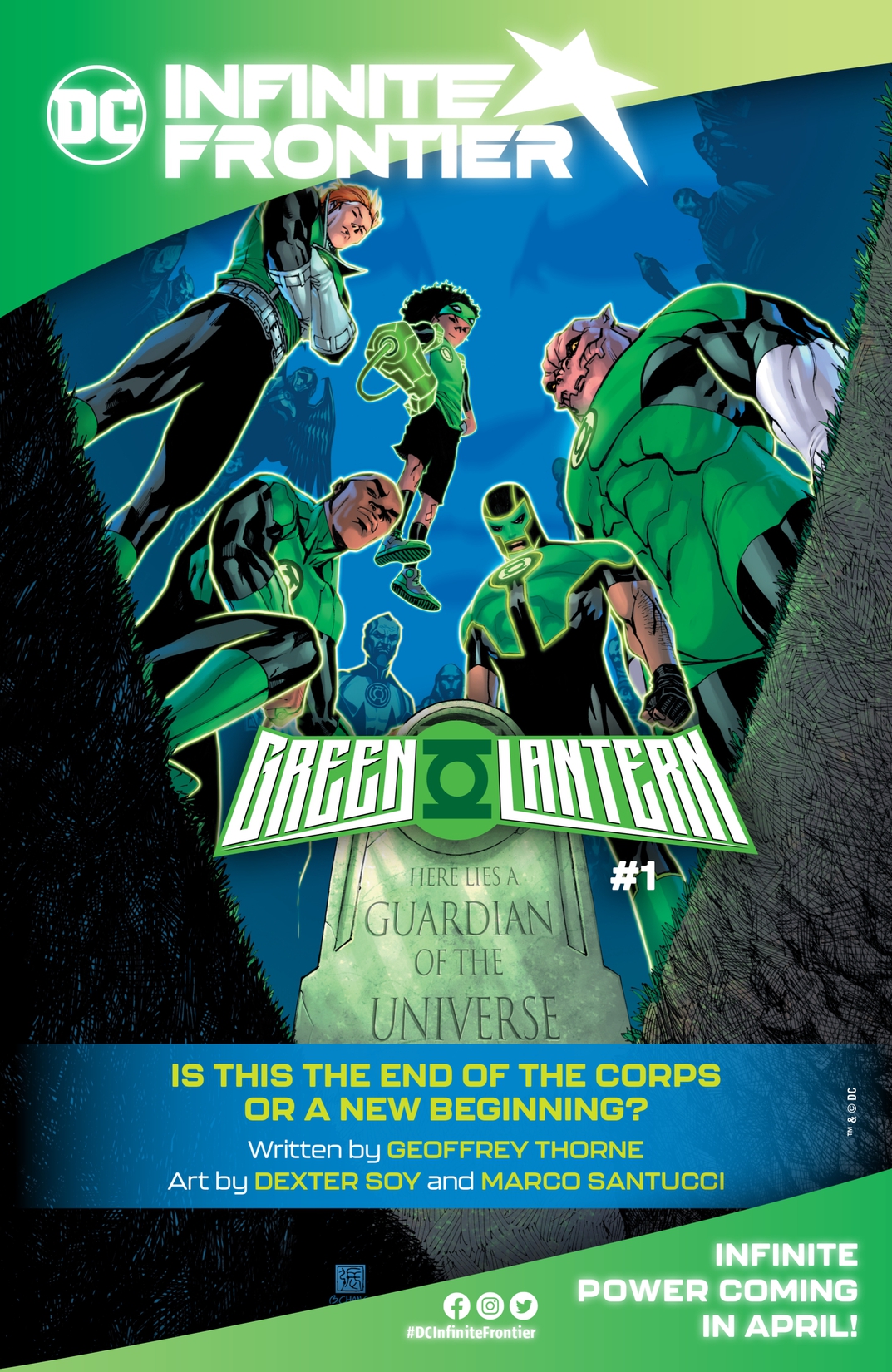 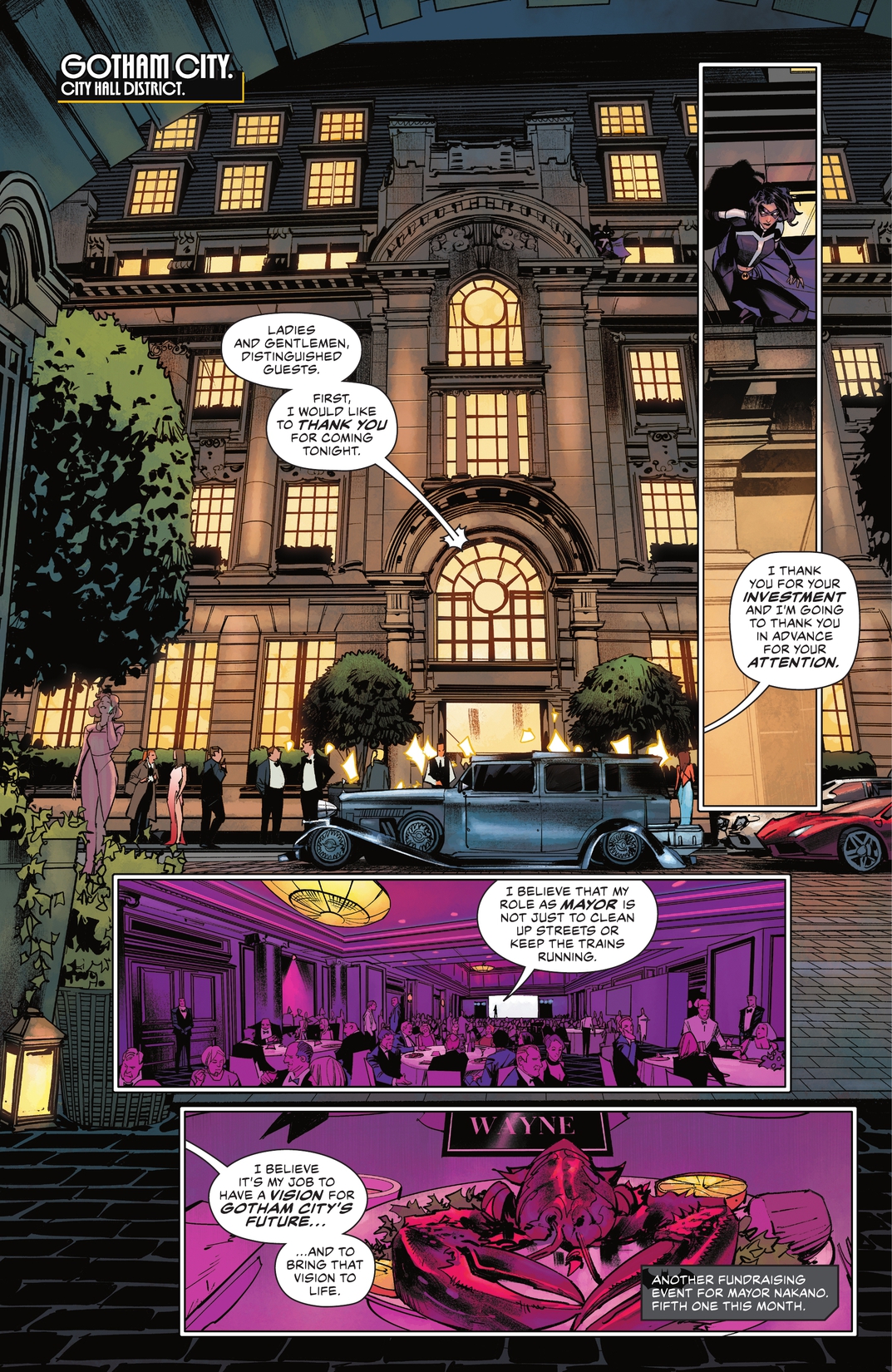 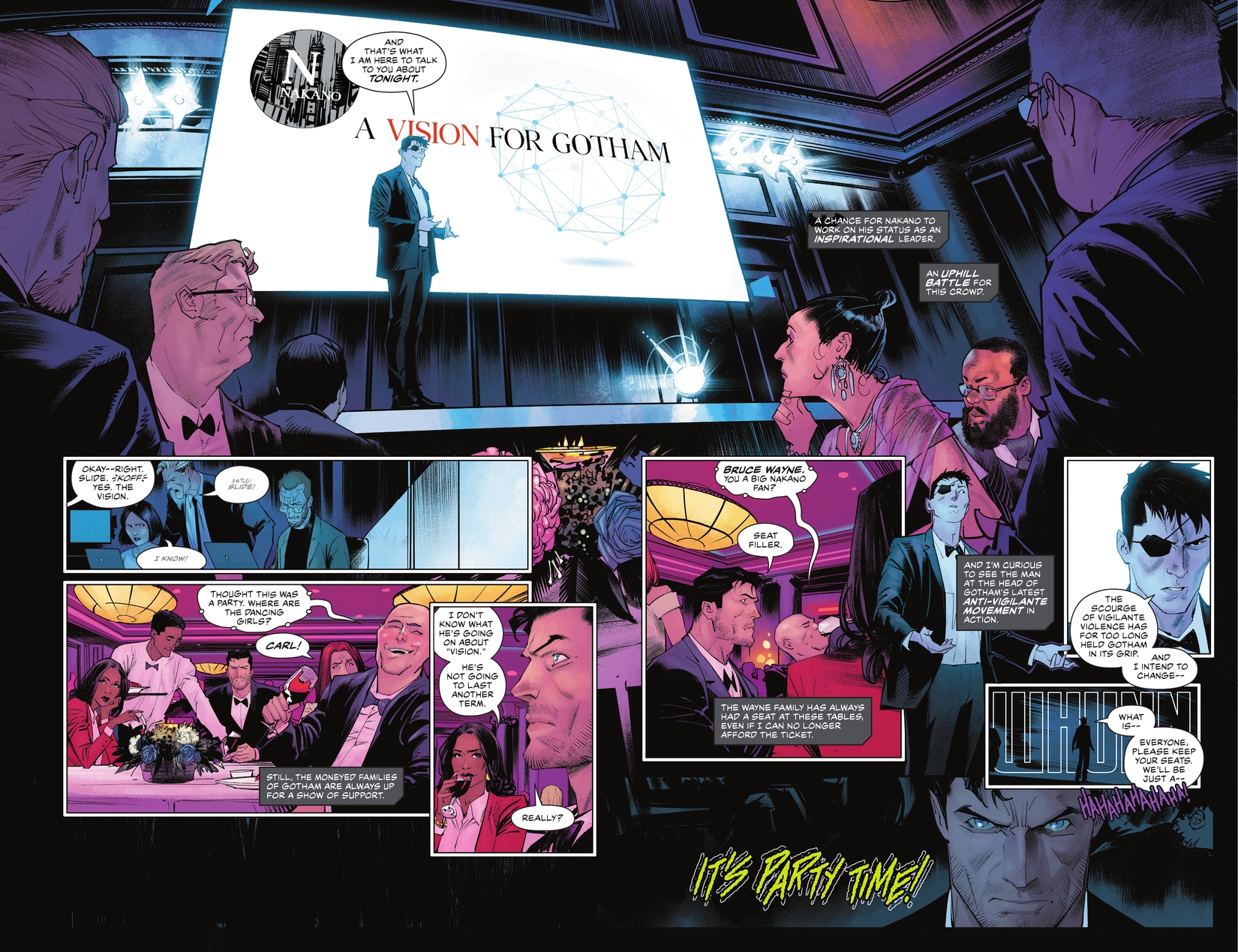 DC Future State may be over-but the present looks tense! With the loss of his fortune and manor, the election of Mayor Nakano, and the growing anti-vigilante sentiment in Gotham, Bruce Wayne must rethink how to be Batman...or risk being left behind by his own city. To make matters worse, a catastrophic crime wave has taken hold of the city, culminating in a murder mystery that hits close to home-the suspects mount, the clues multiply, and the trail of bodies hasn’t ended yet! Eisner Award-winning writer Mariko Tamaki and superstar artist Dan Mora begin an exciting, surprising, and death-defying new chapter of Detective Comics. Plus, in the second and concluding chapter of “Demon or Detective,” Damian Wayne meets a startling new faction from his family’s checkered past...but what is the League of Lazarus?