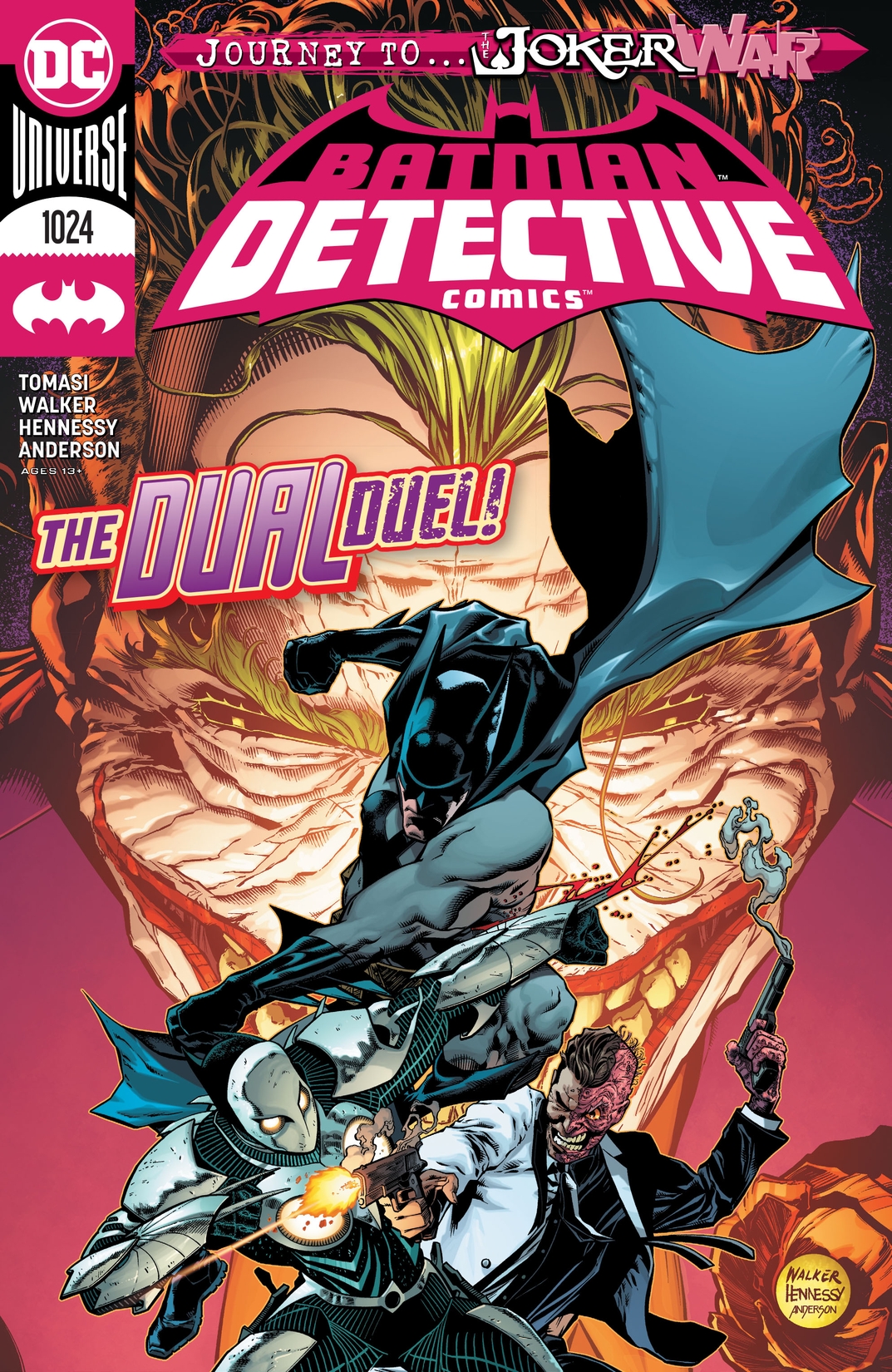 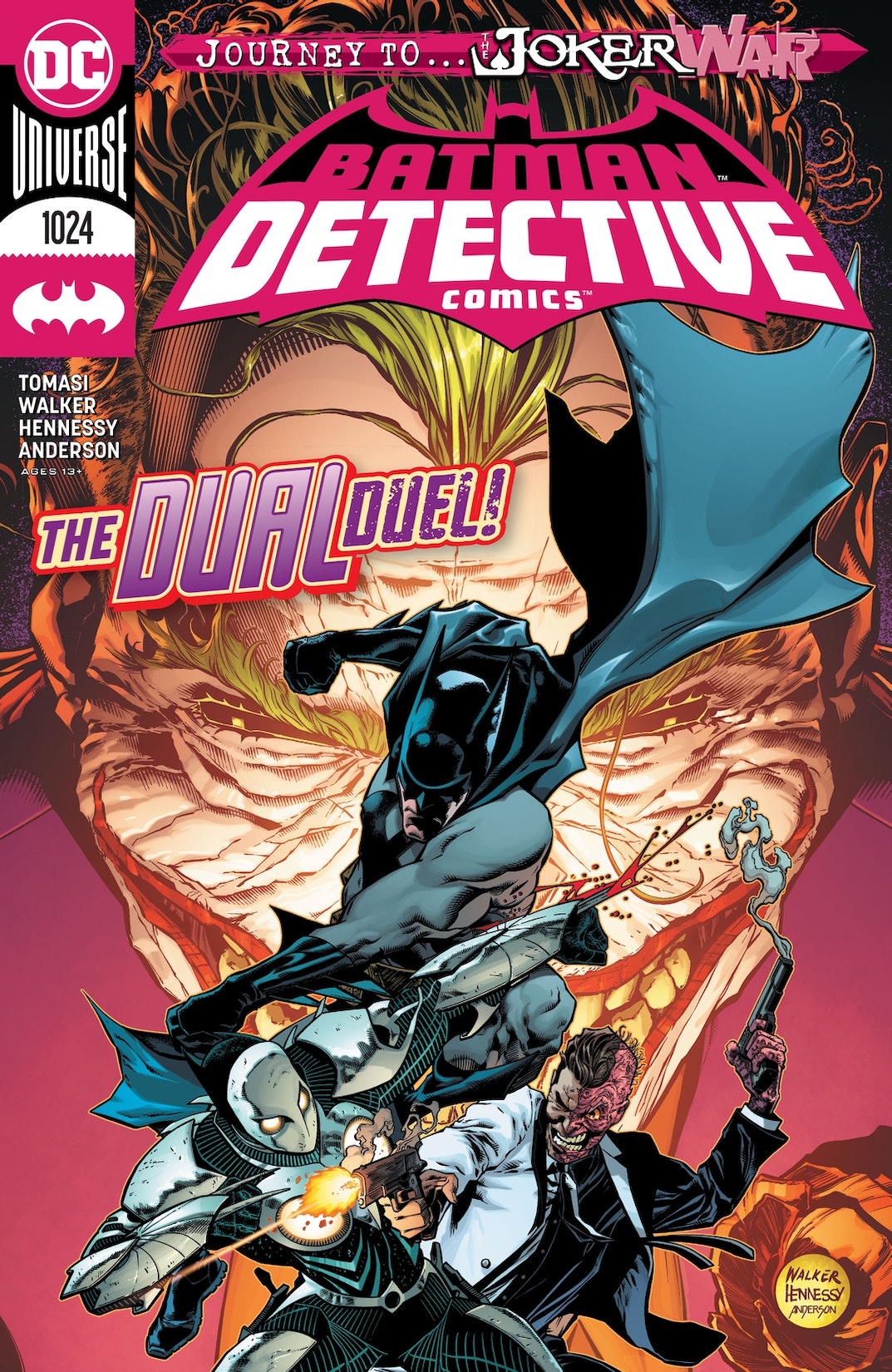 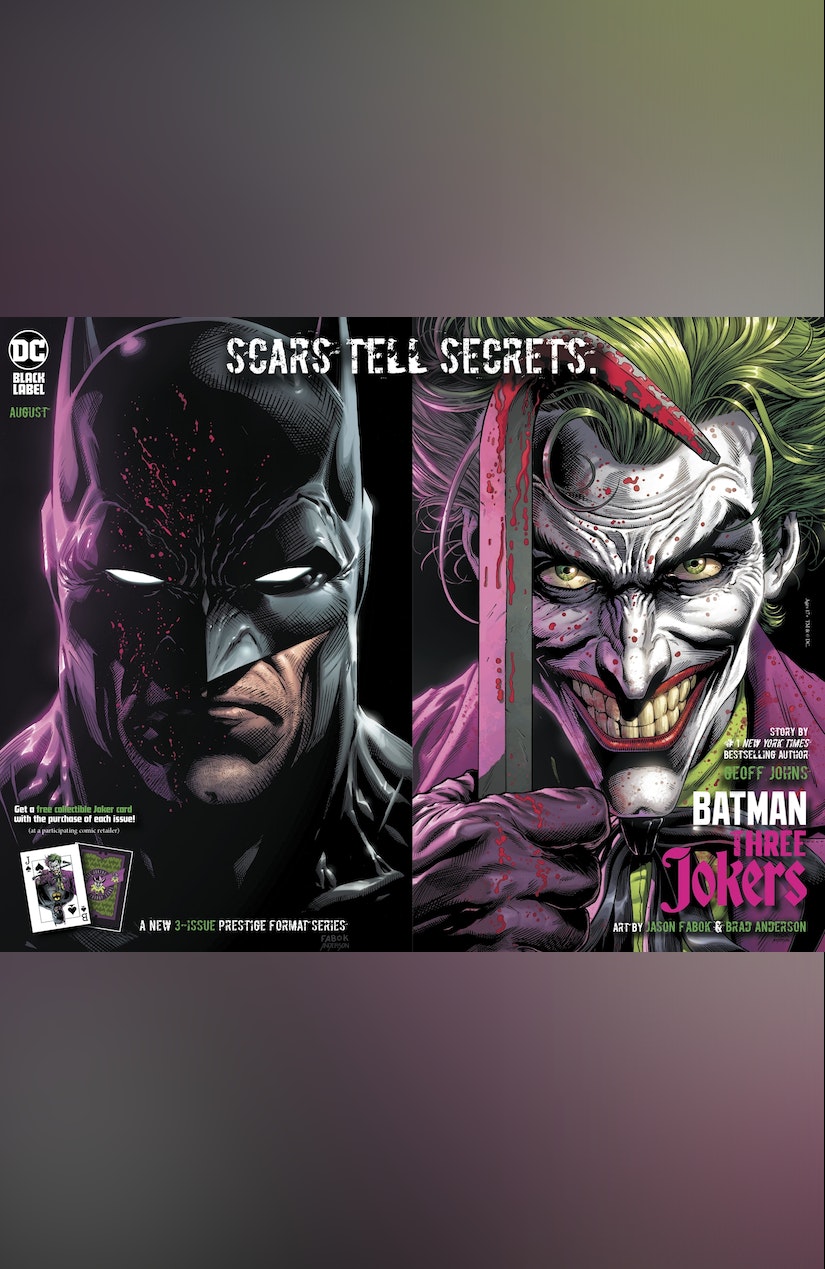 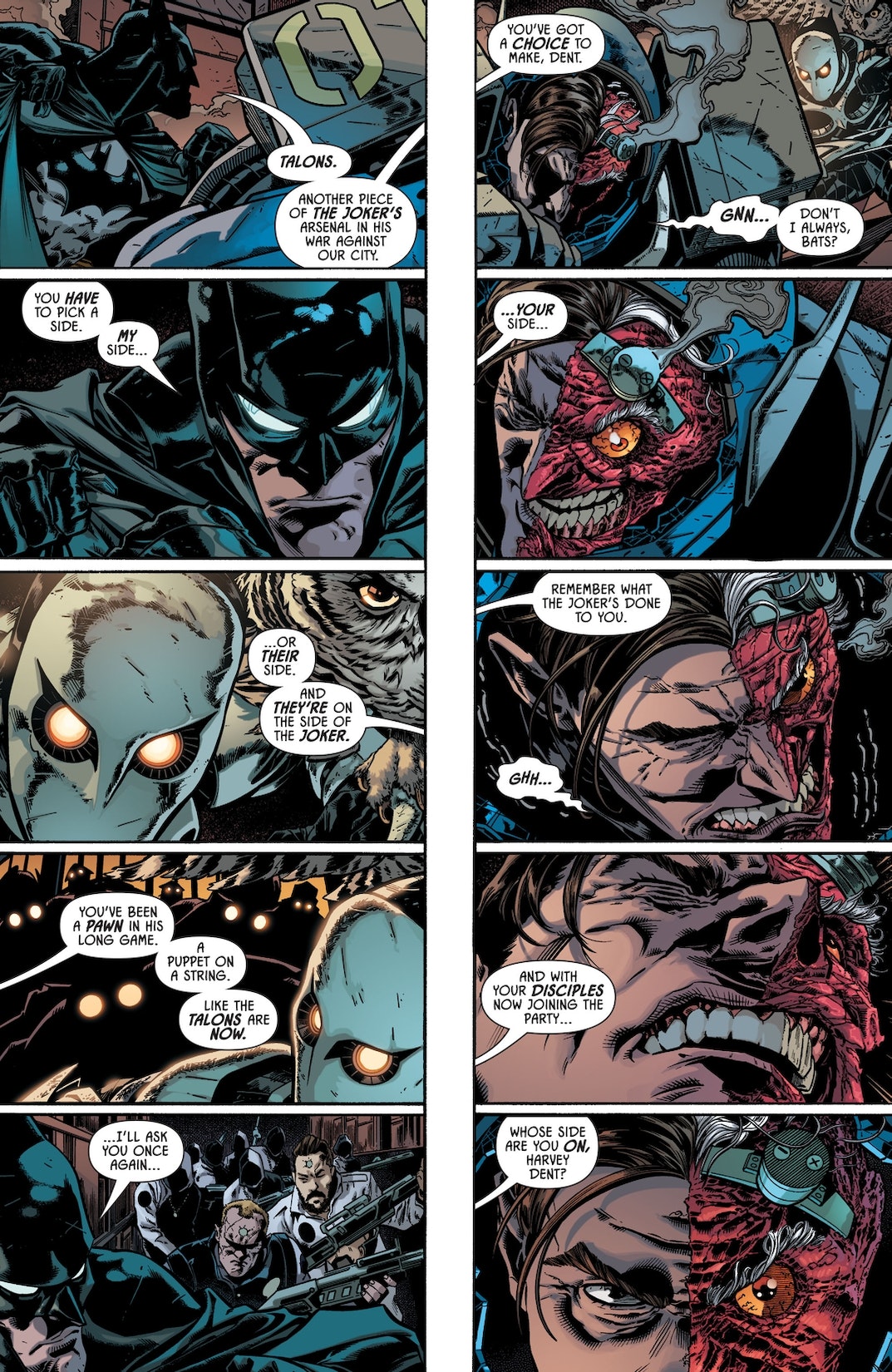 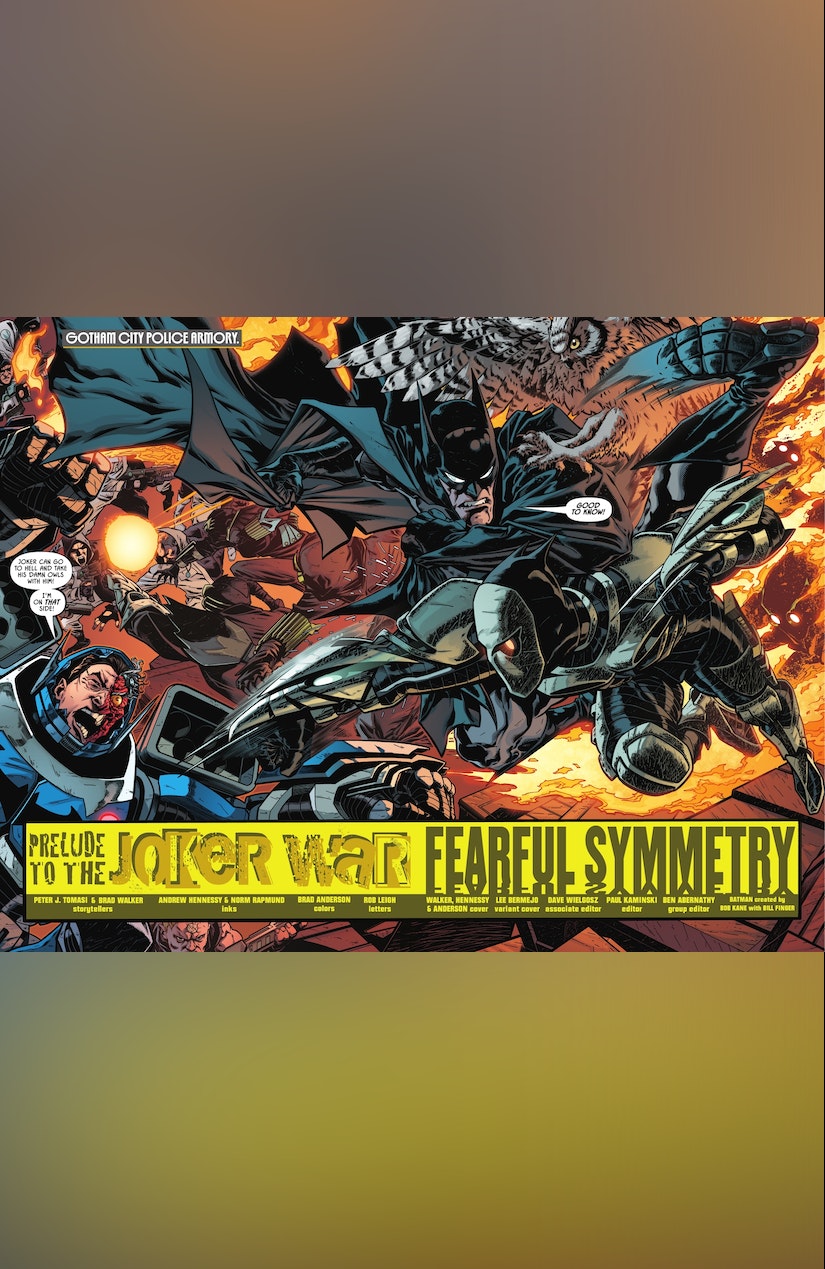 The story of Two-Face reaches its end, and Harvey Dent will at last find peace after decades of schism. But will that peace be in death, or in the chance at a new life? All along, The Joker has been the puppet master behind the torment of Two-Face, and he knows how to make an entrance! Don’t miss the final battle between Batman, Two-Face, and Lincoln March, with a shocking conclusion that will split you right in two!