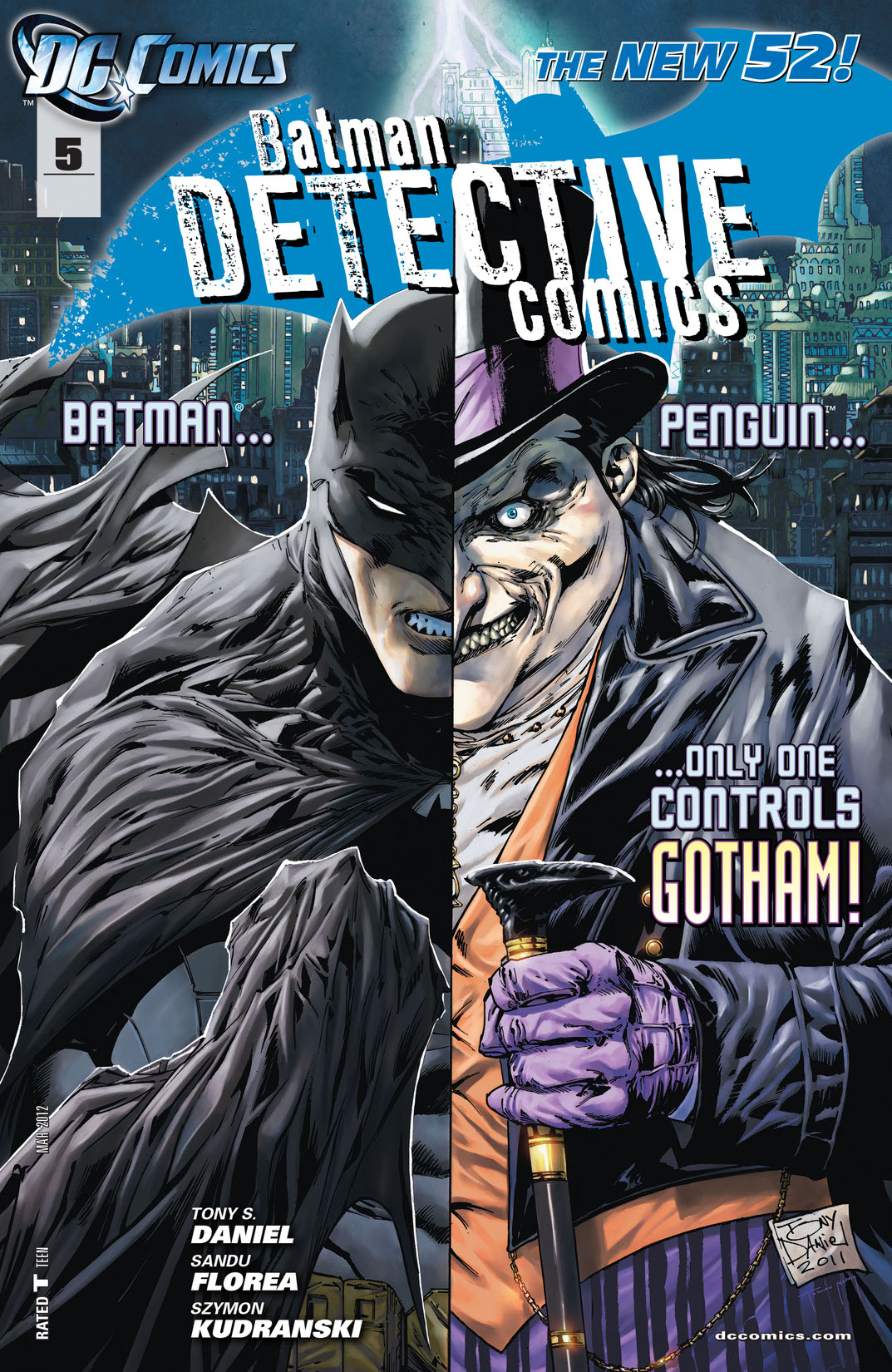 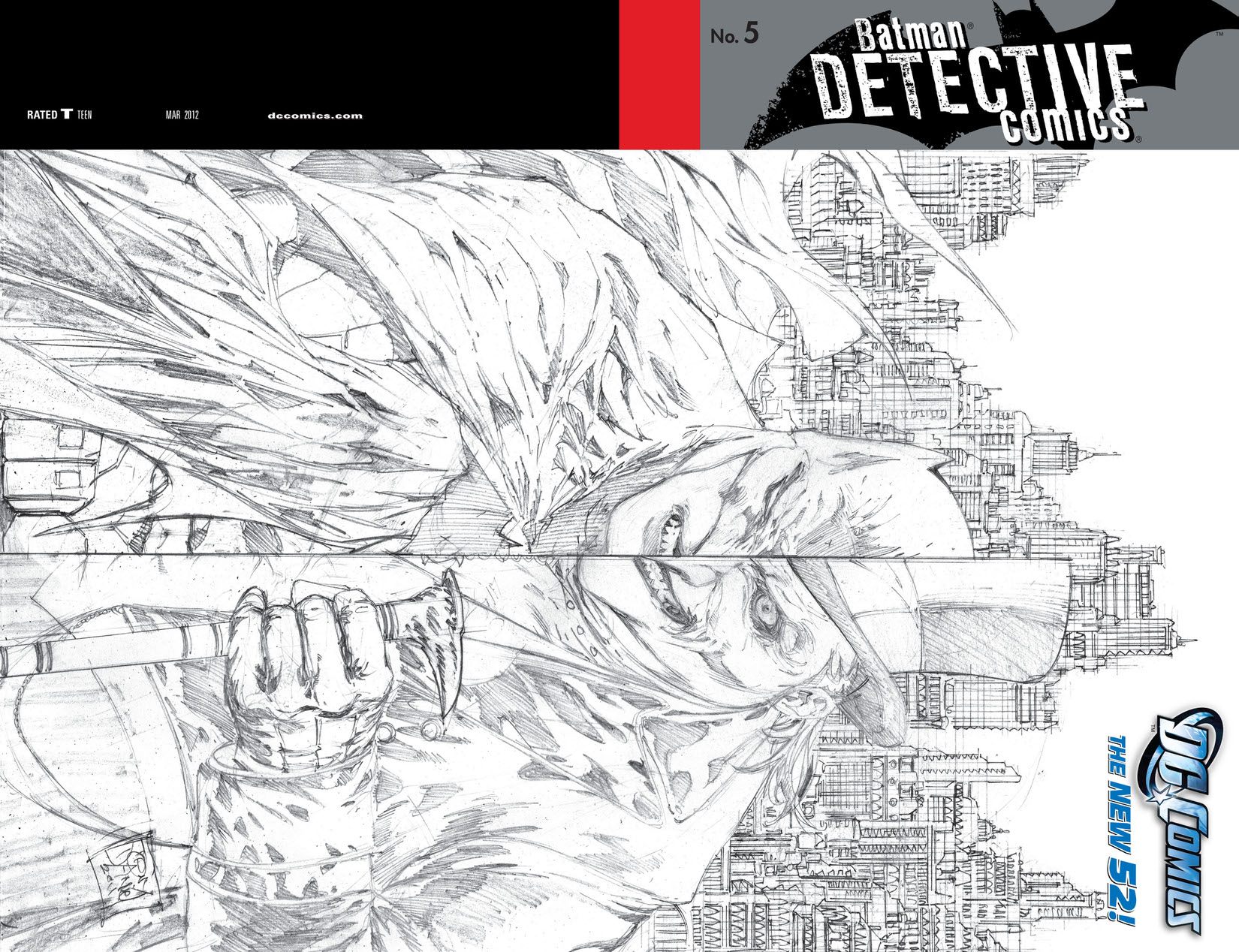 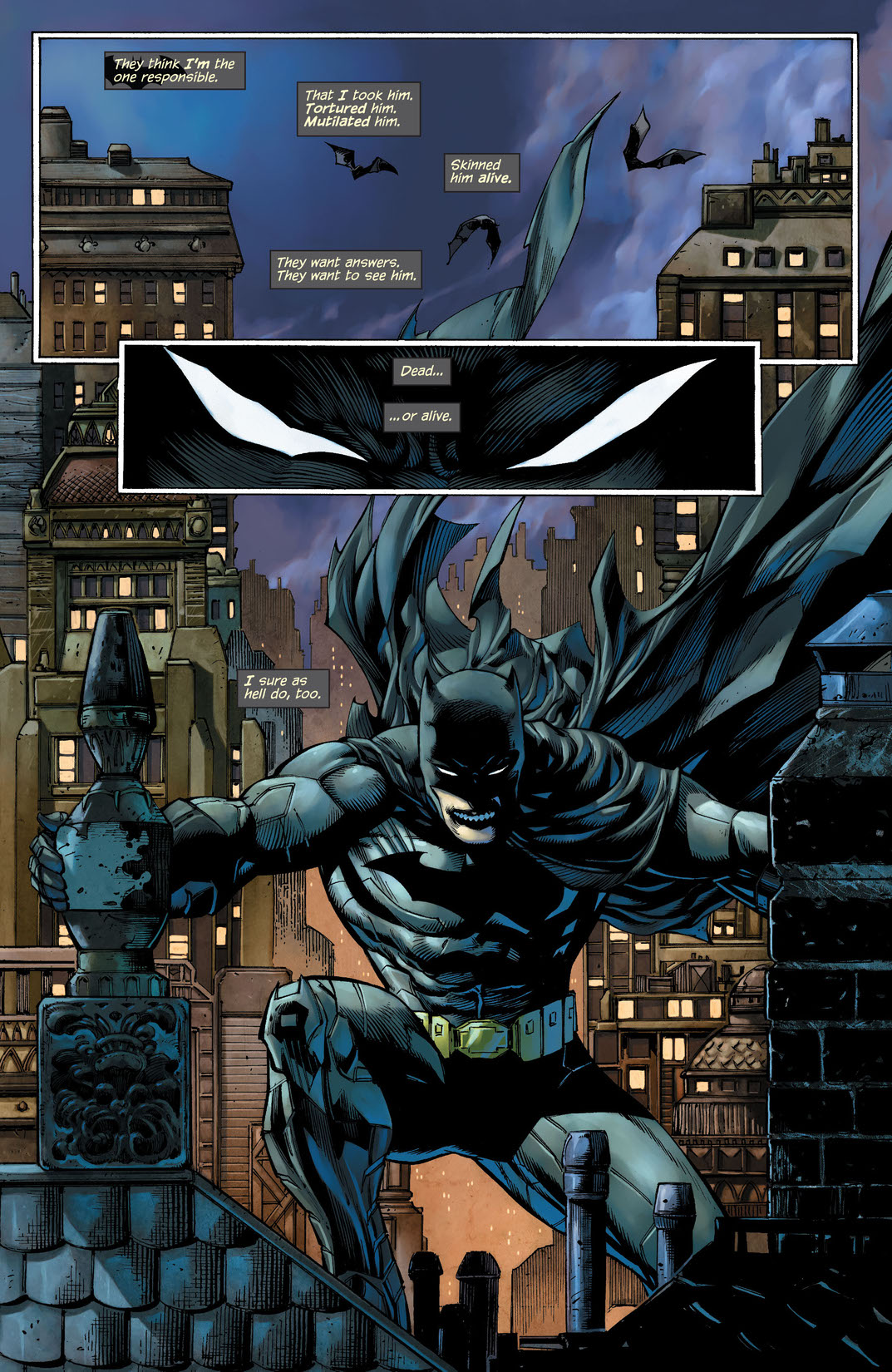 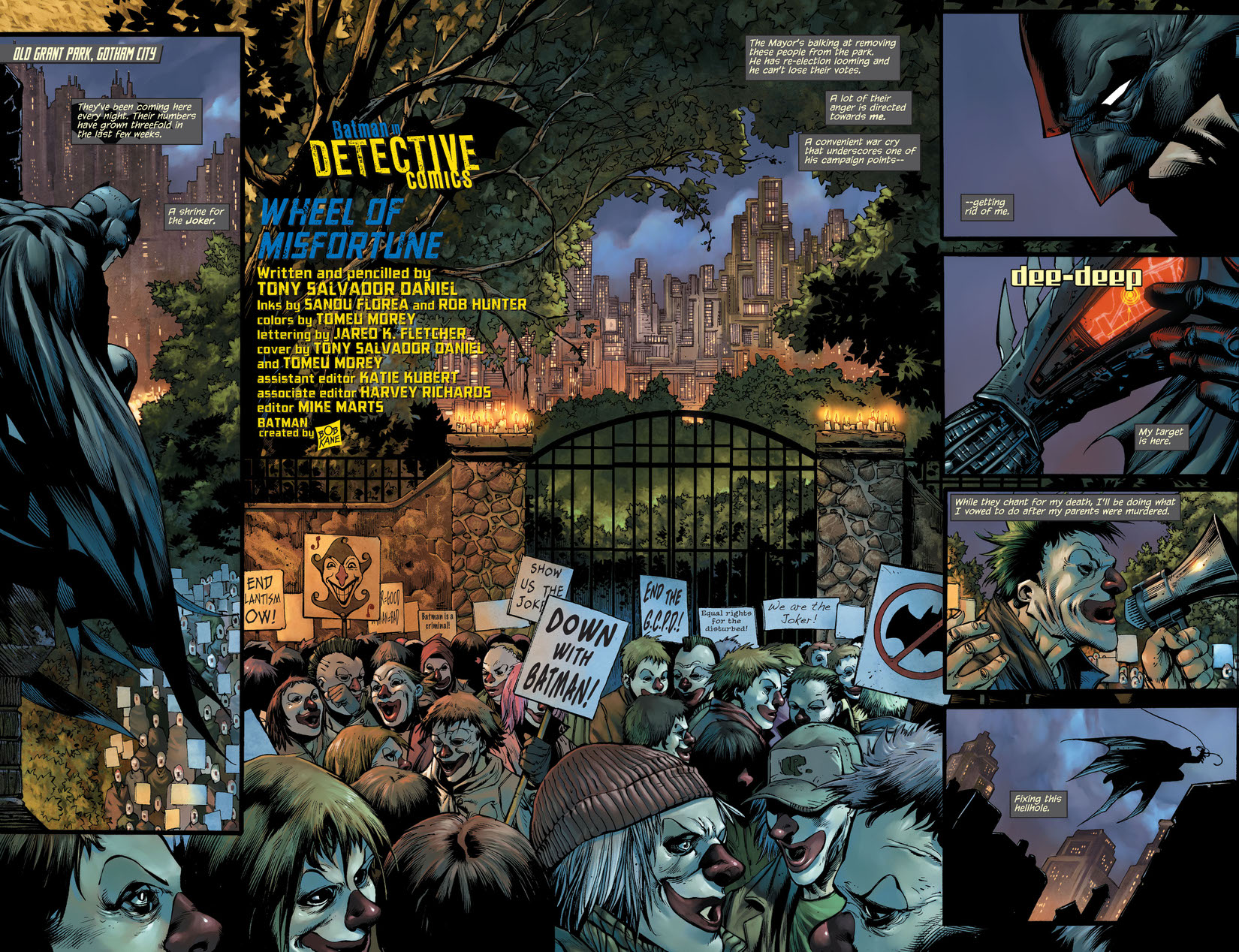 There’s been a series of assassinations in the criminal underworld—and The Penguin is among Batman’s first suspects! But when ordinary women become part of the killings, Batman discovers a common denominator that leads him on the trail of a viciouskiller spiraling down a path of destruction.