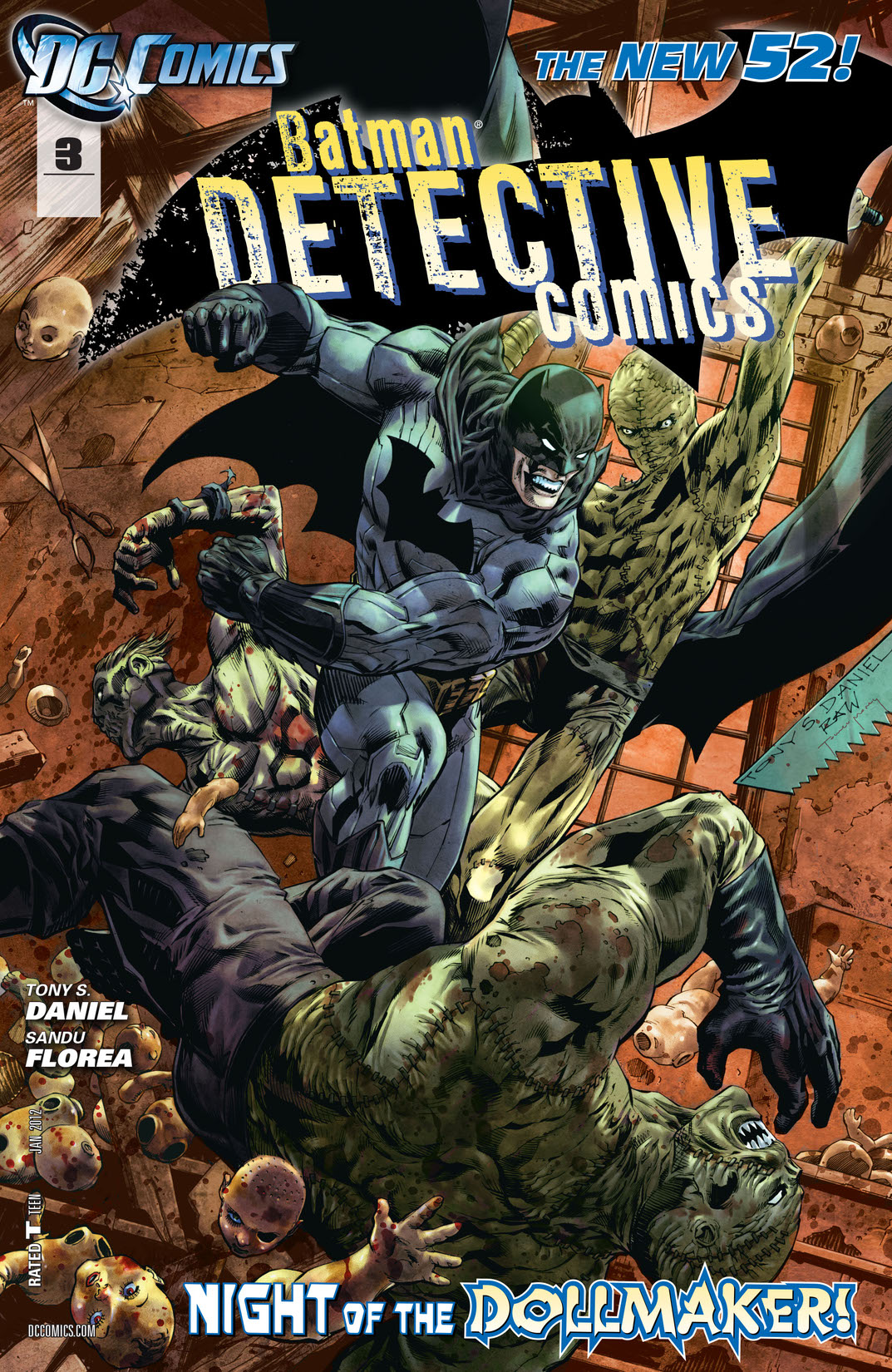 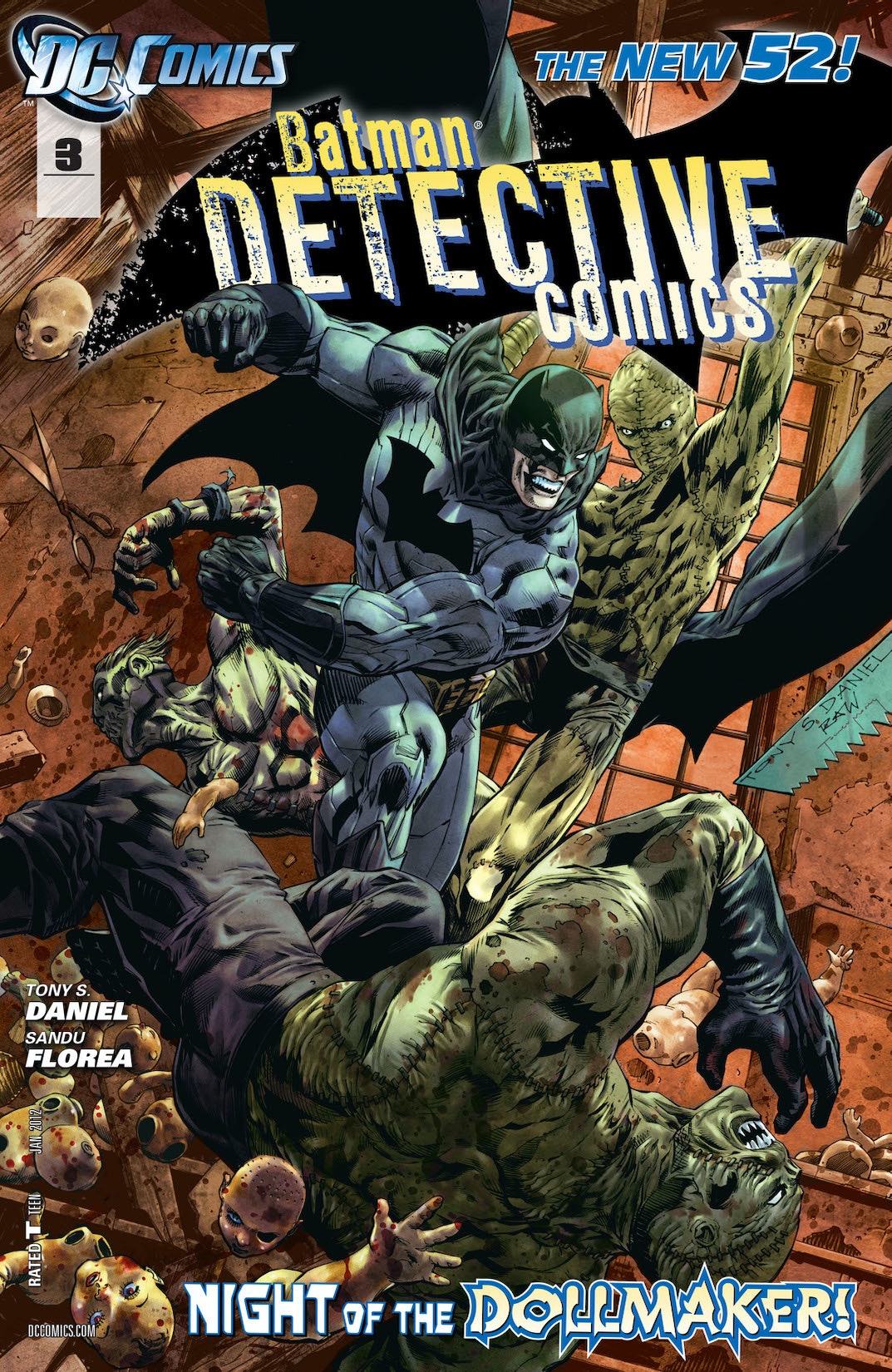 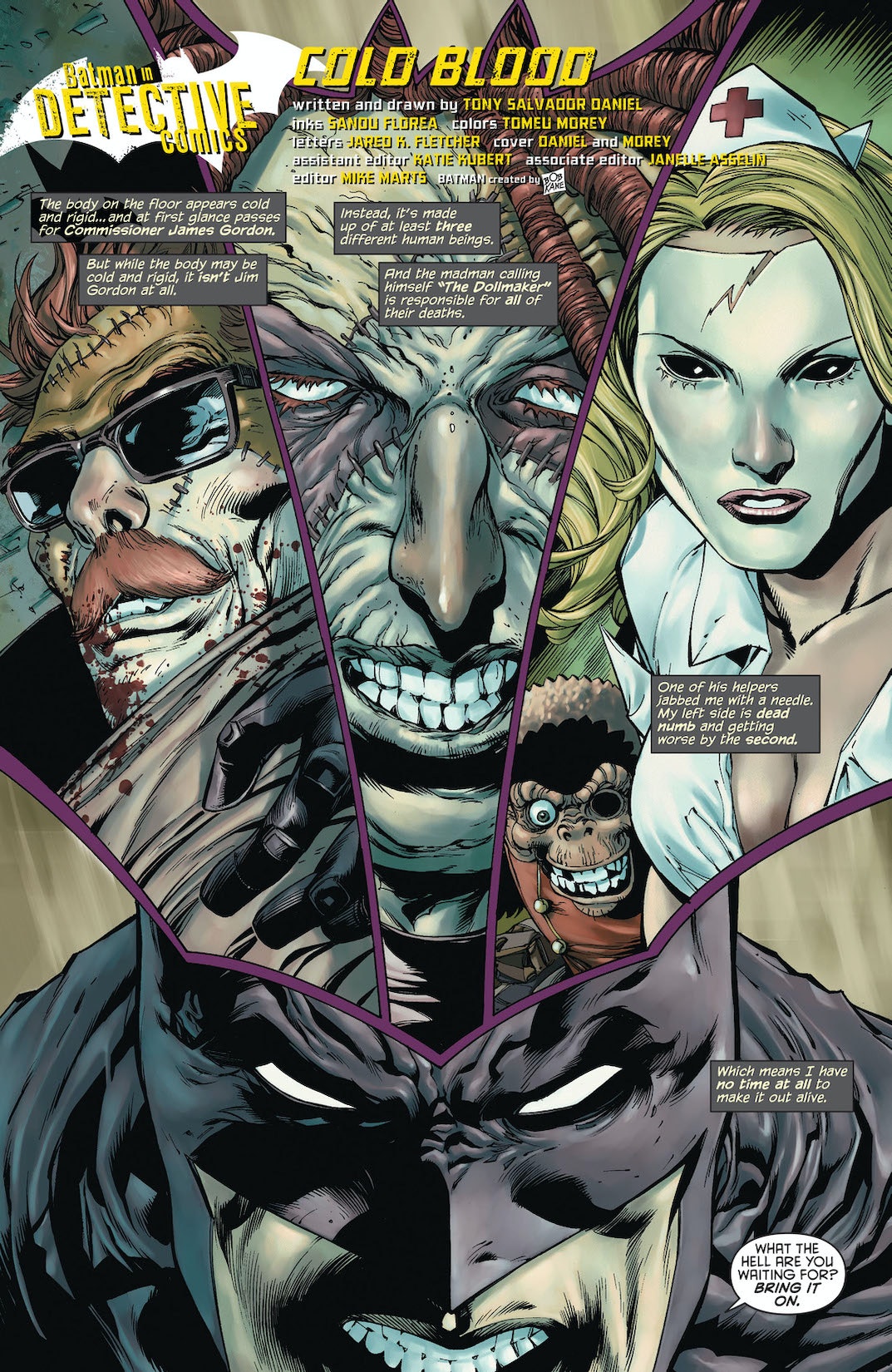 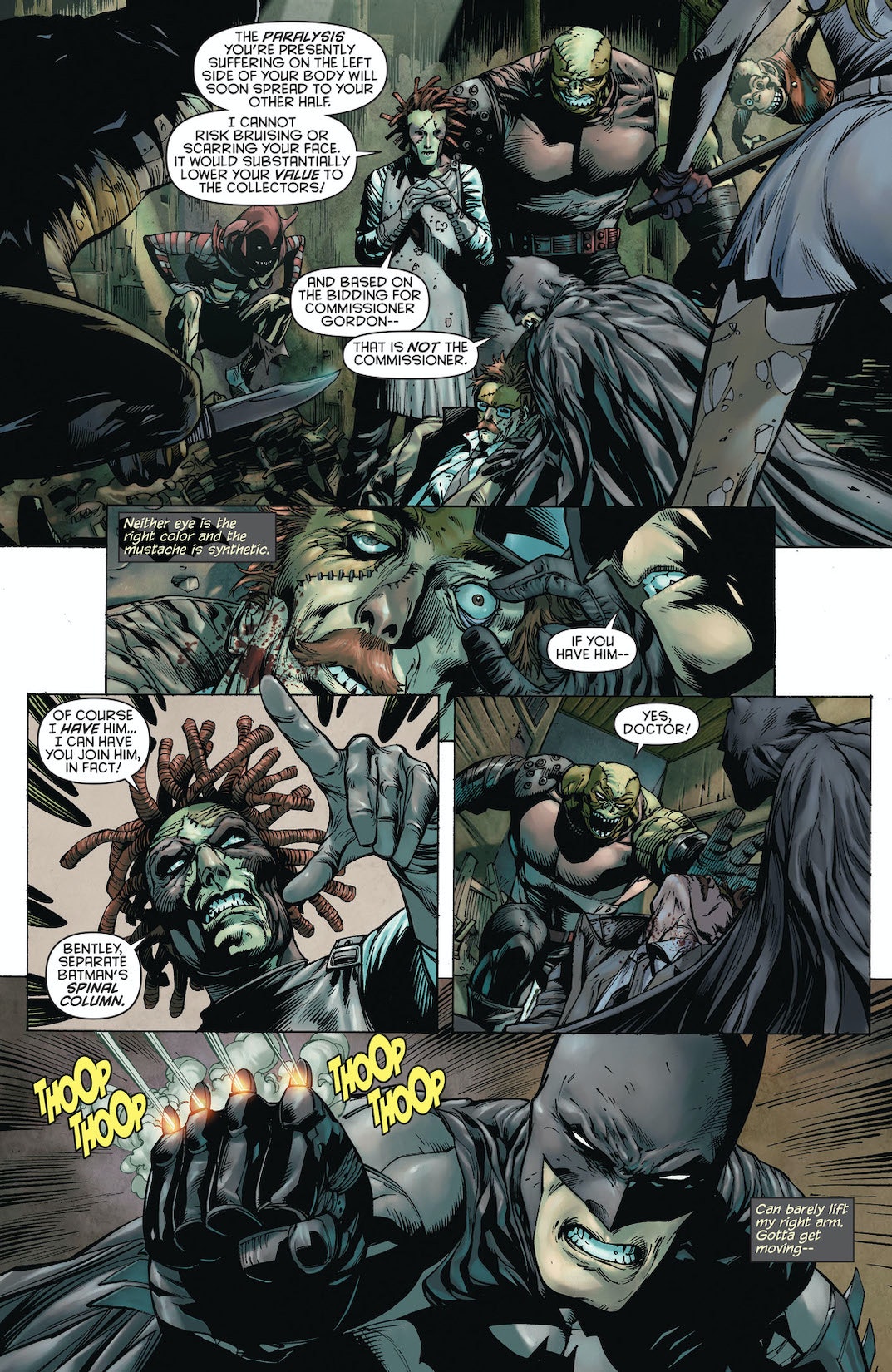 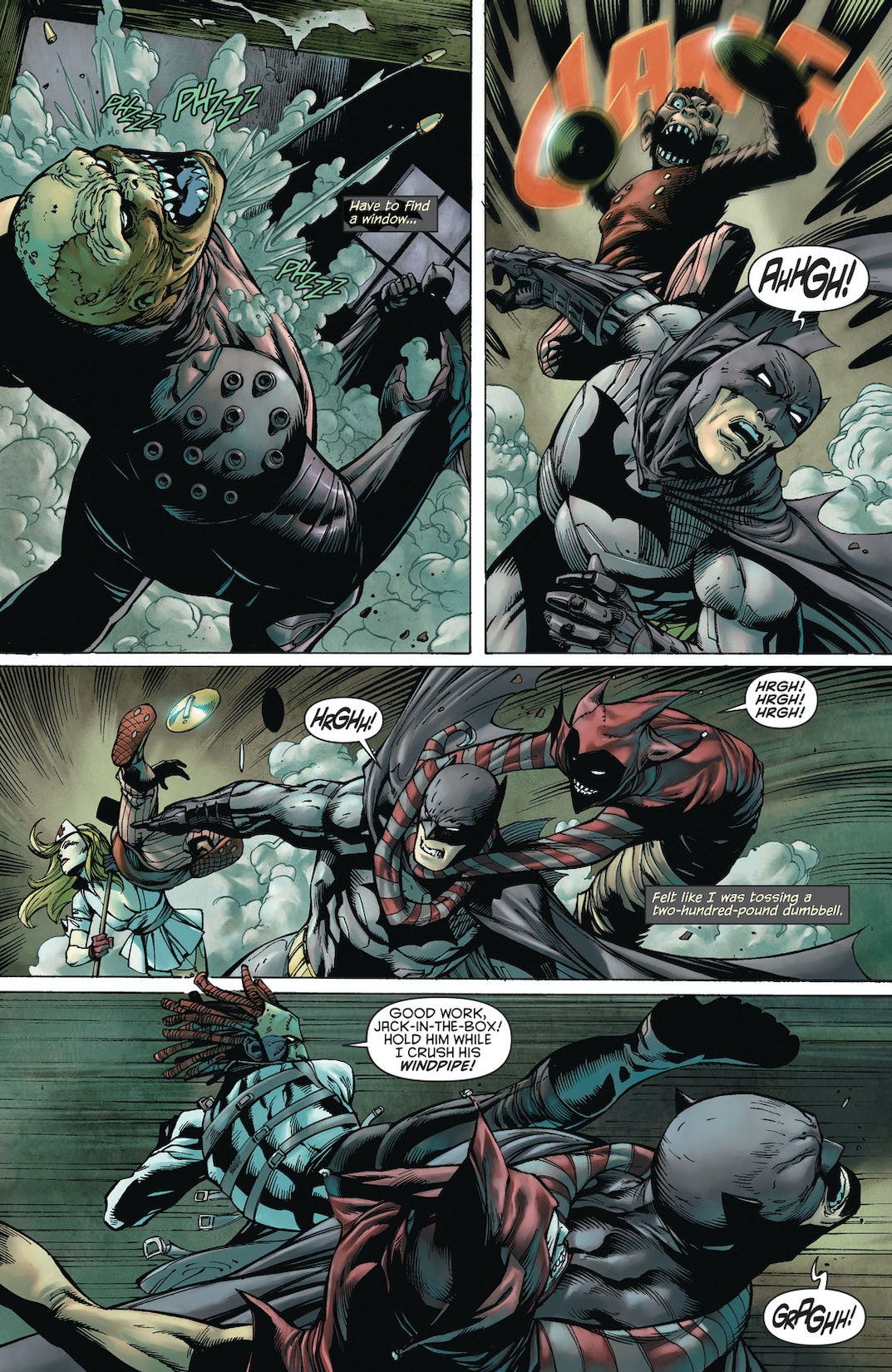 He makes dolls out of his victims—and he’s tired of being referred to in the media as the Gotham Strangler. His moniker is the Dollmaker, and he and his insane family are going to hunt down Gotham City’s public figures and turn them into the ultimate collectibles.