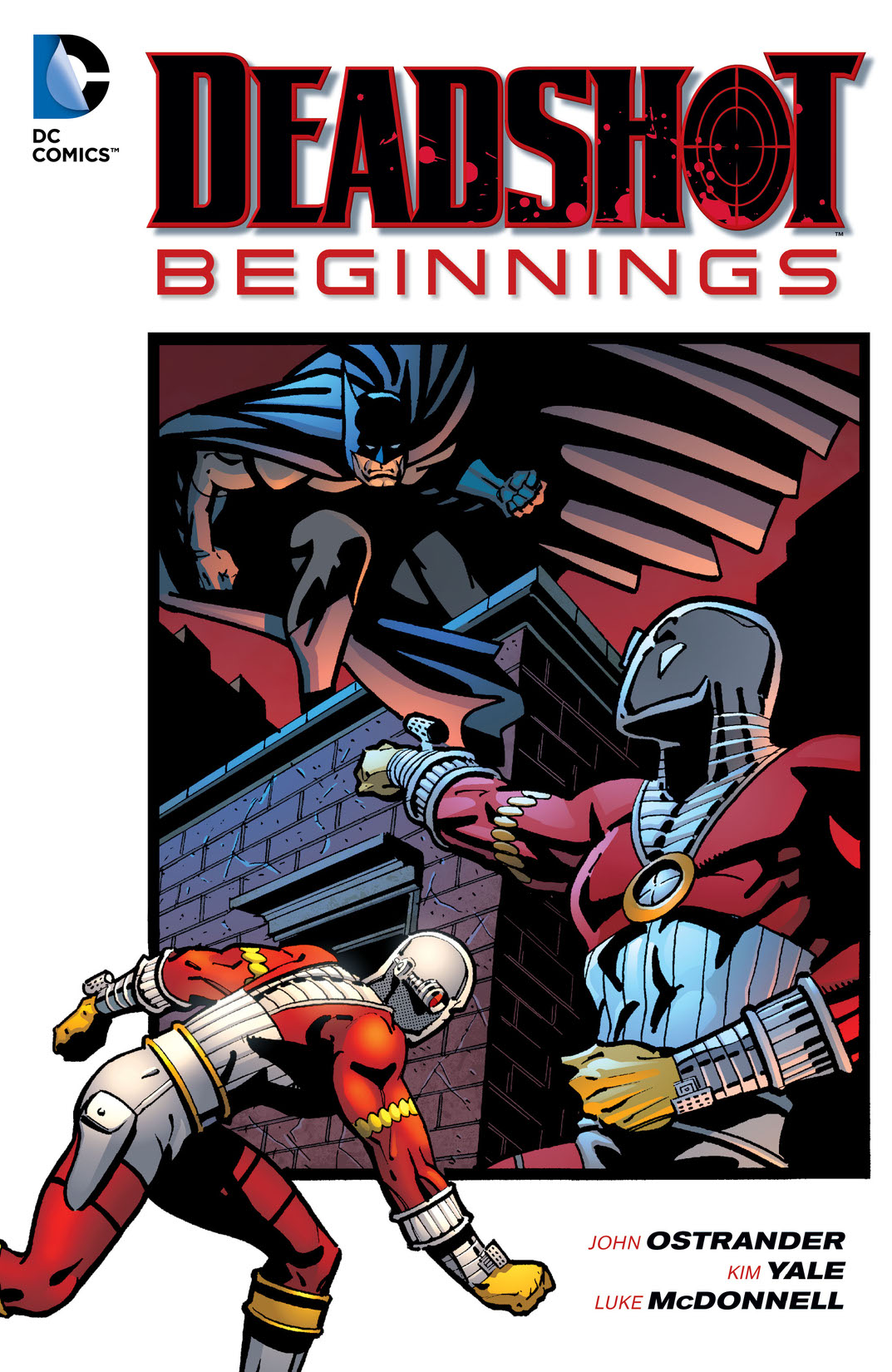 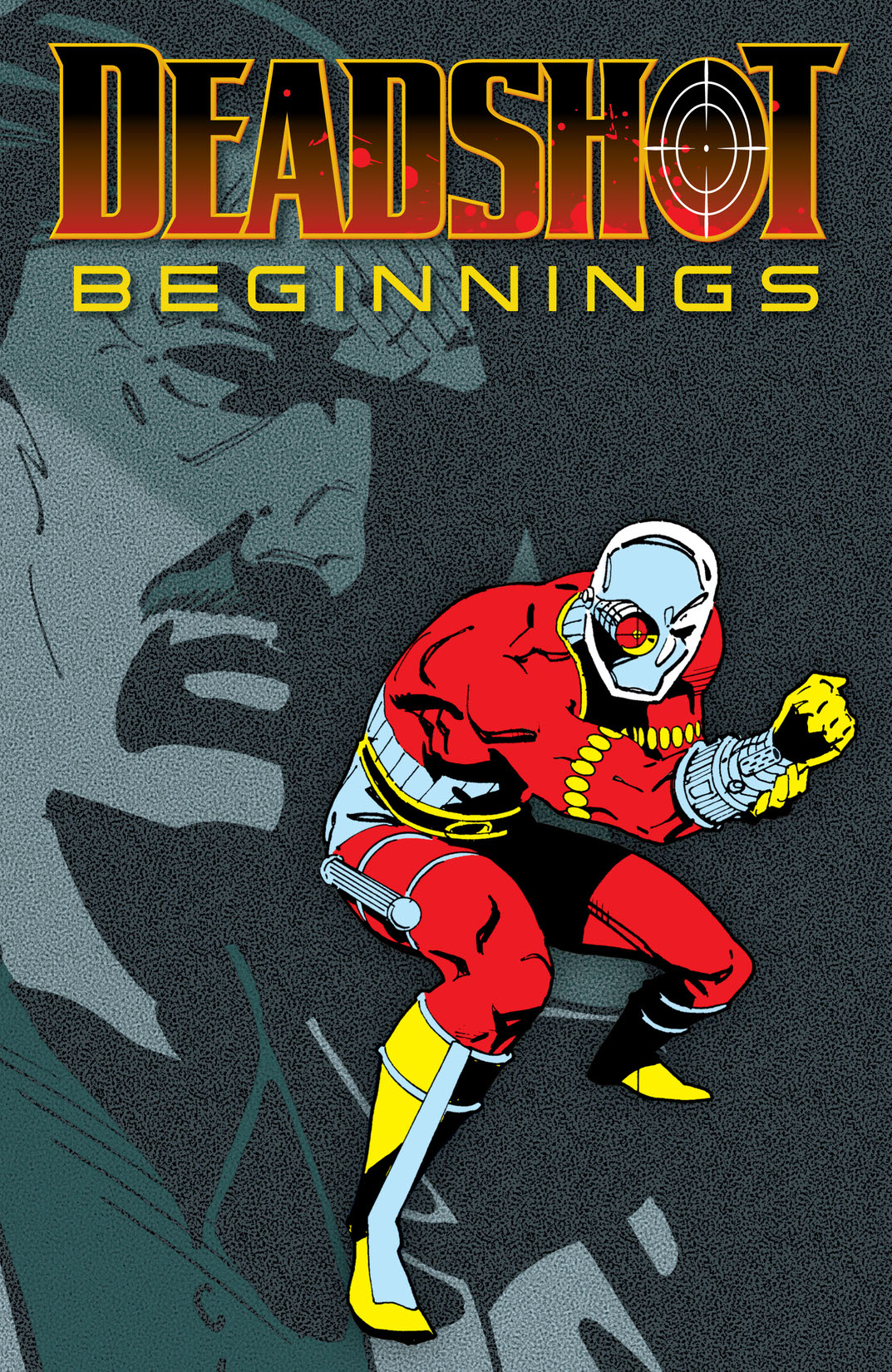 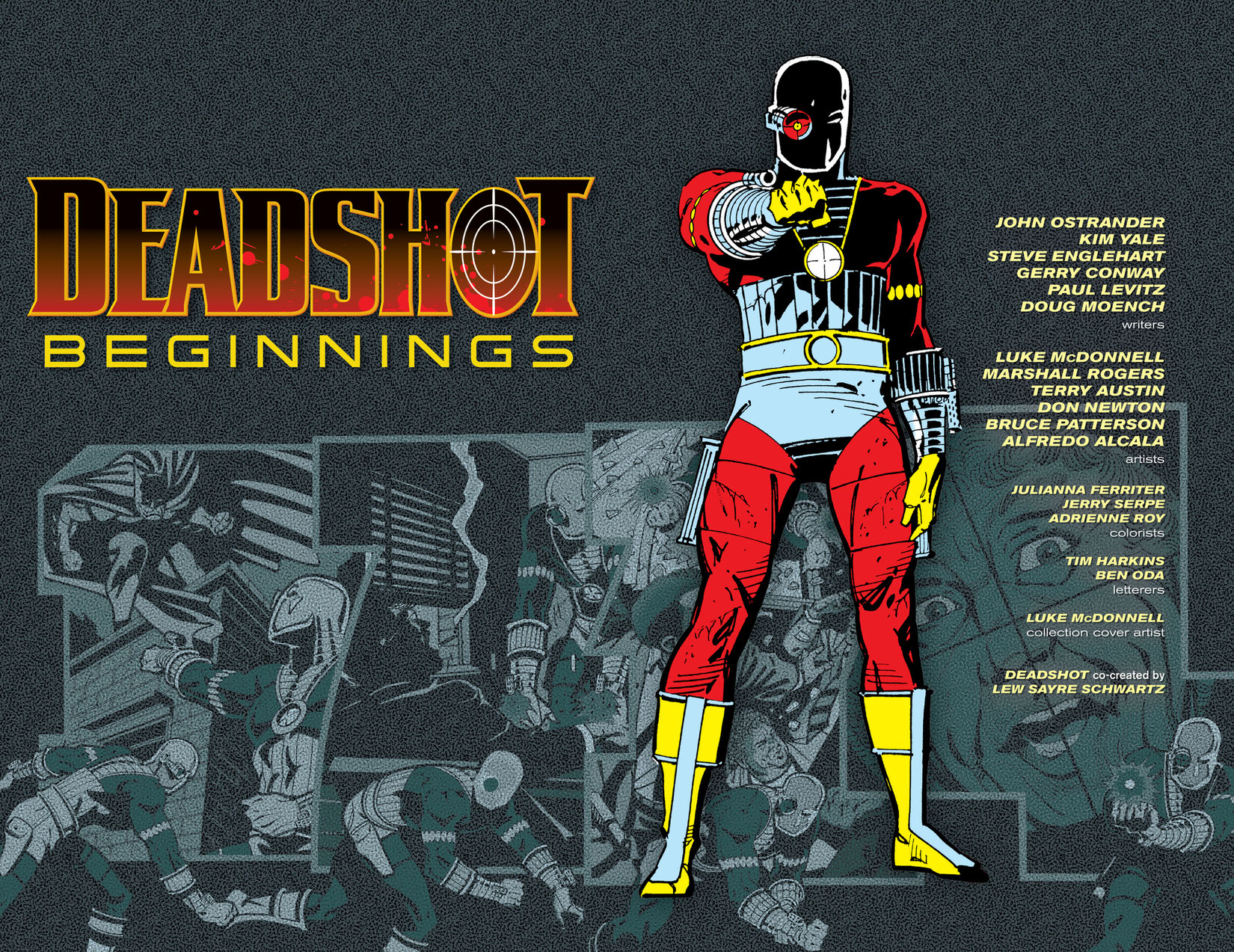 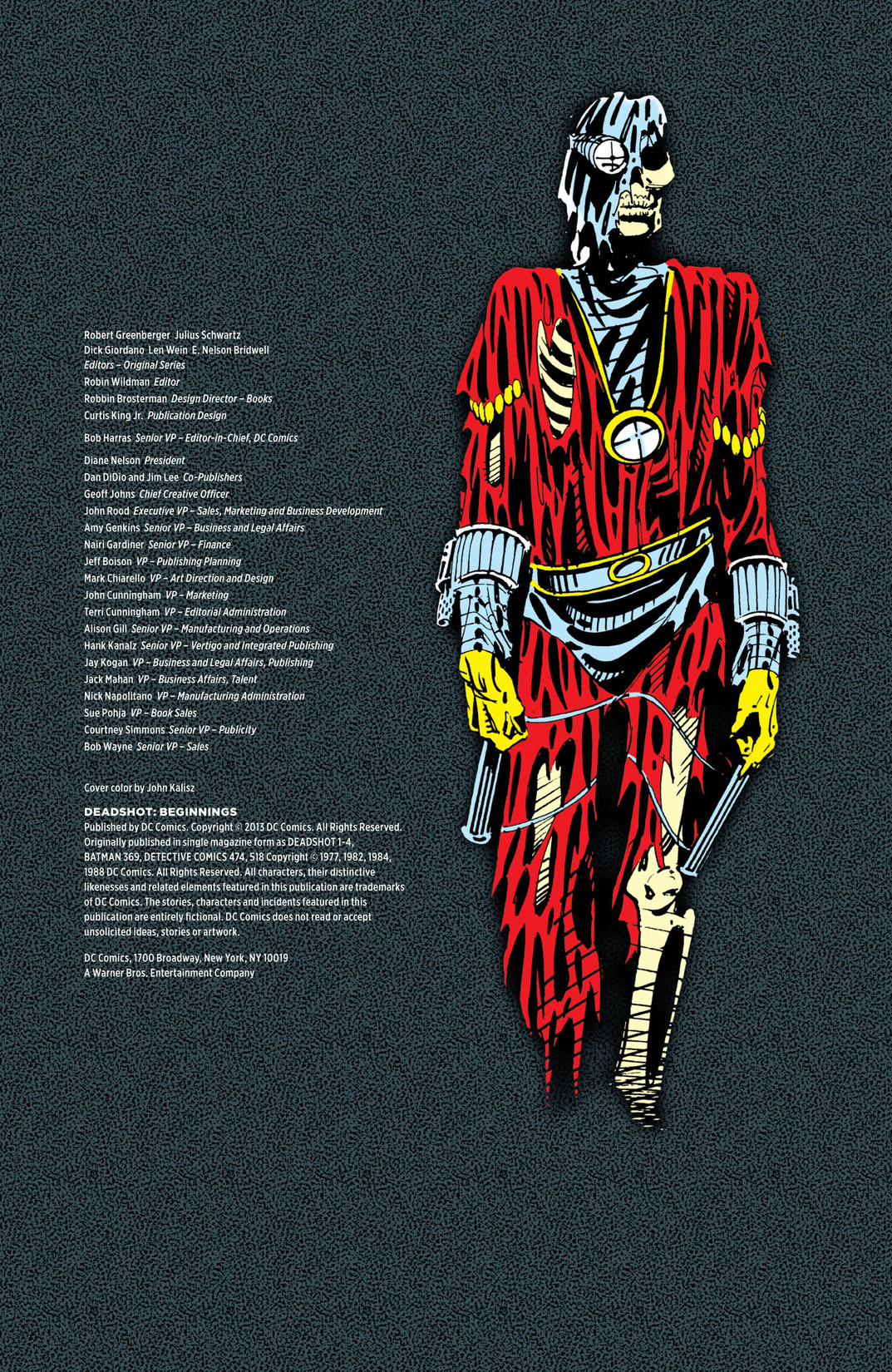 Deadshot, the assassin for hire who never misses, faces new and deadly challenges in this new collection. Spinning out of the hit 1980s series SUICIDE SQUAD, this bullet-ridden tale sends Deadshot on a solo missing to kill a crime boss known as El Jefe - only to learn that the men who sent him on this mission have ulterior motives. And while Deadshot stalks his prey, his therapist is trying to uncover what drives him to kill. Collects DEADSHOT #1-4, BATMAN #369 and DETECTIVE COMICS #474 and518.