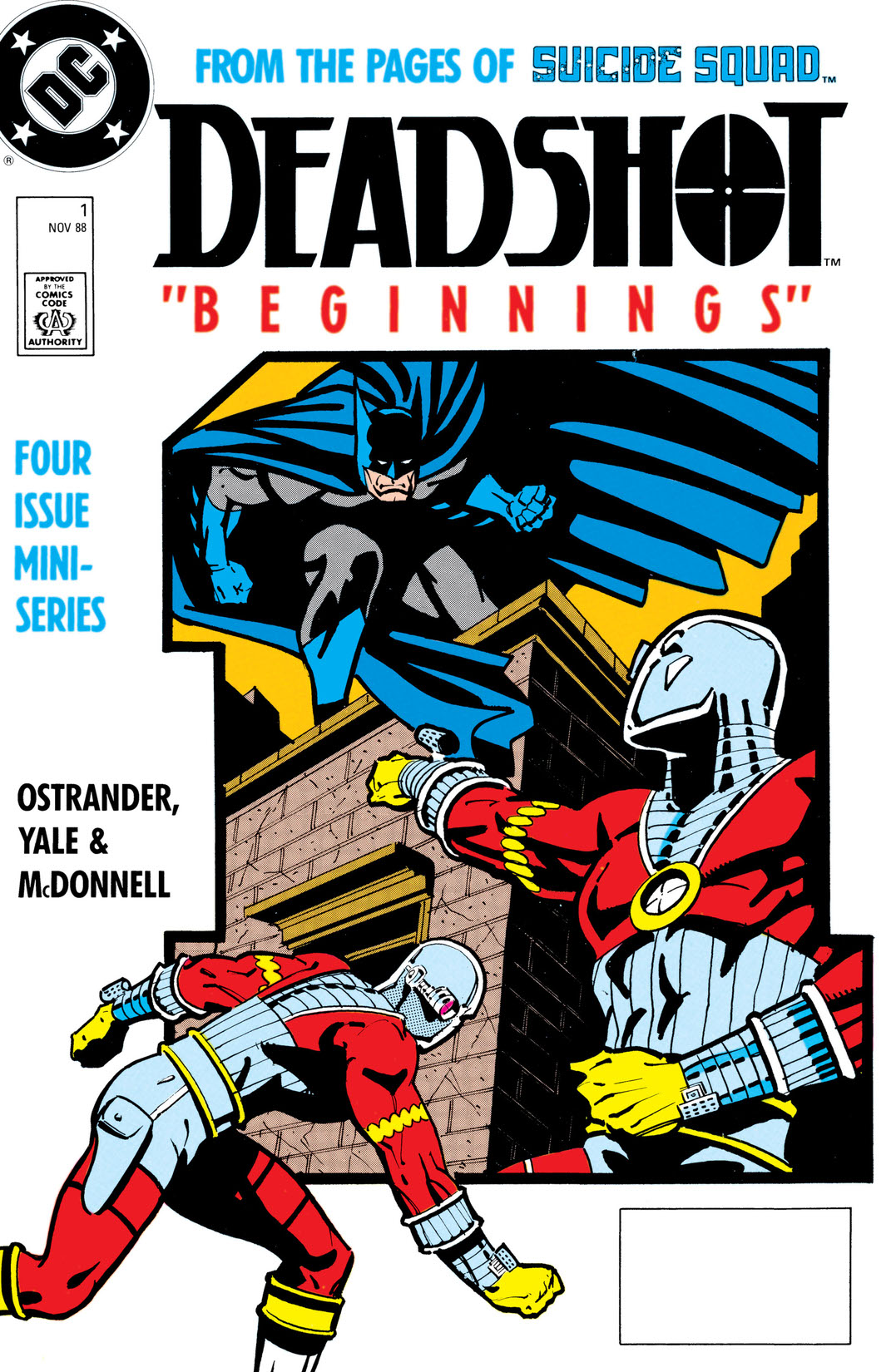 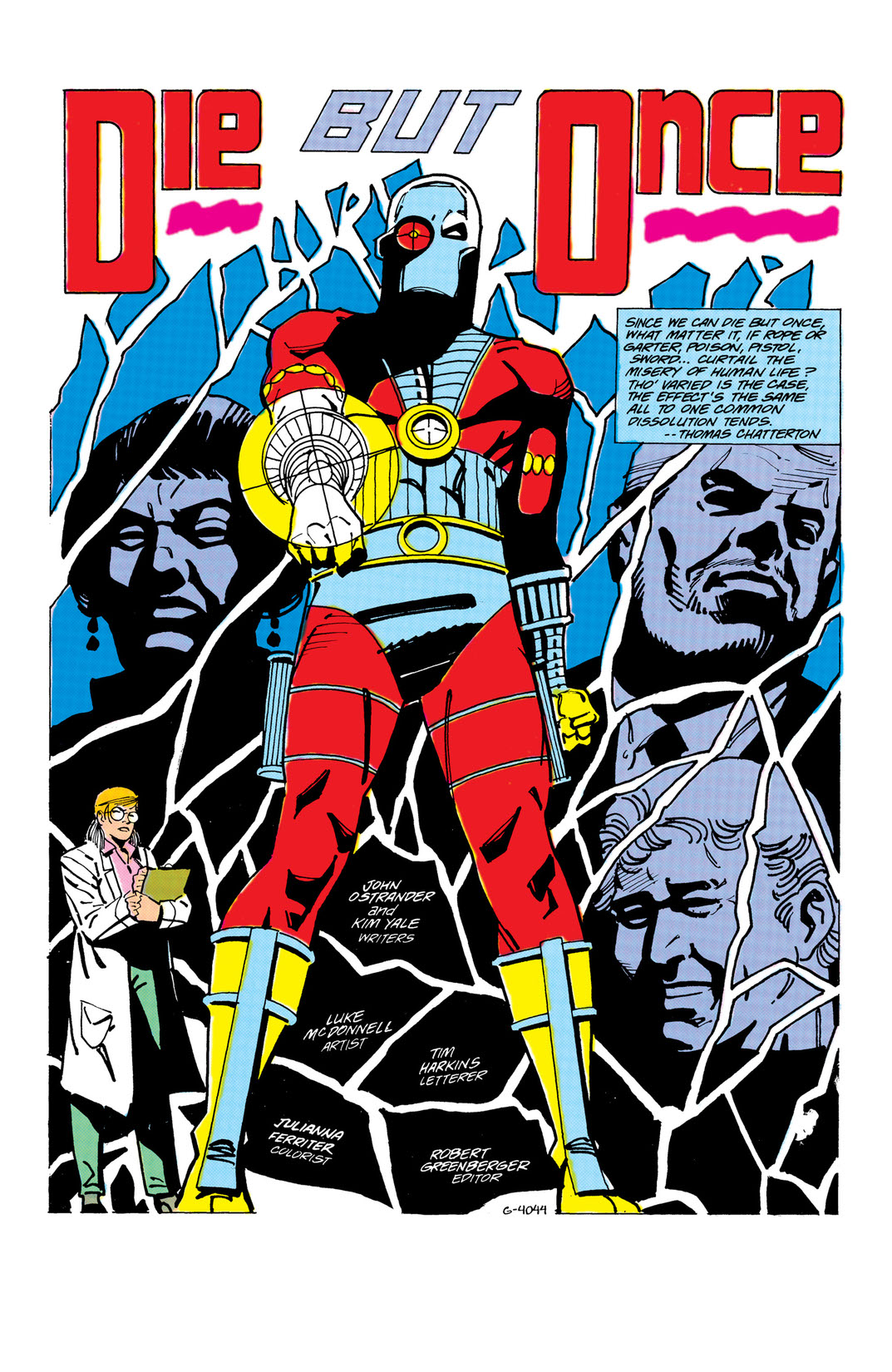 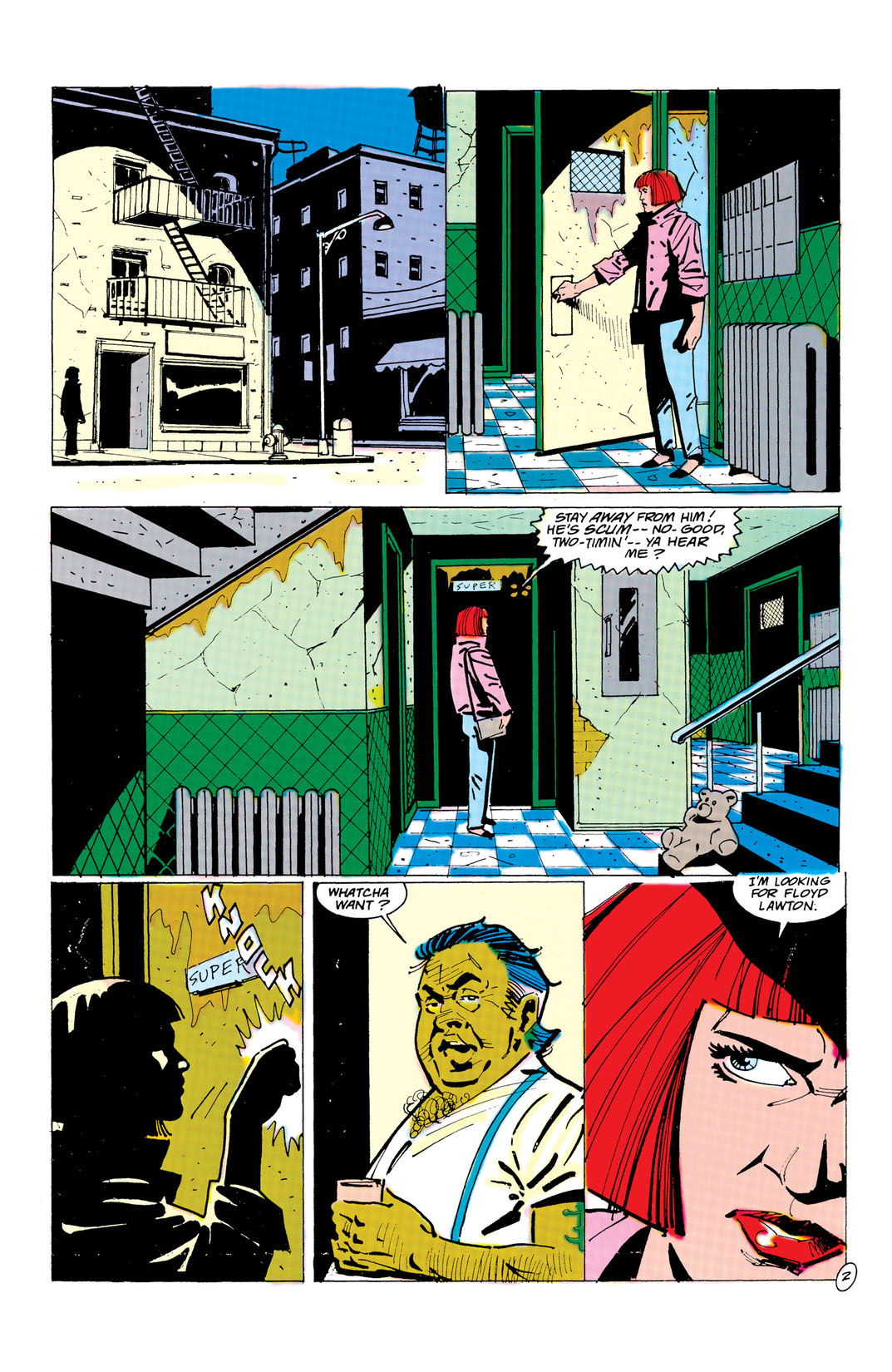 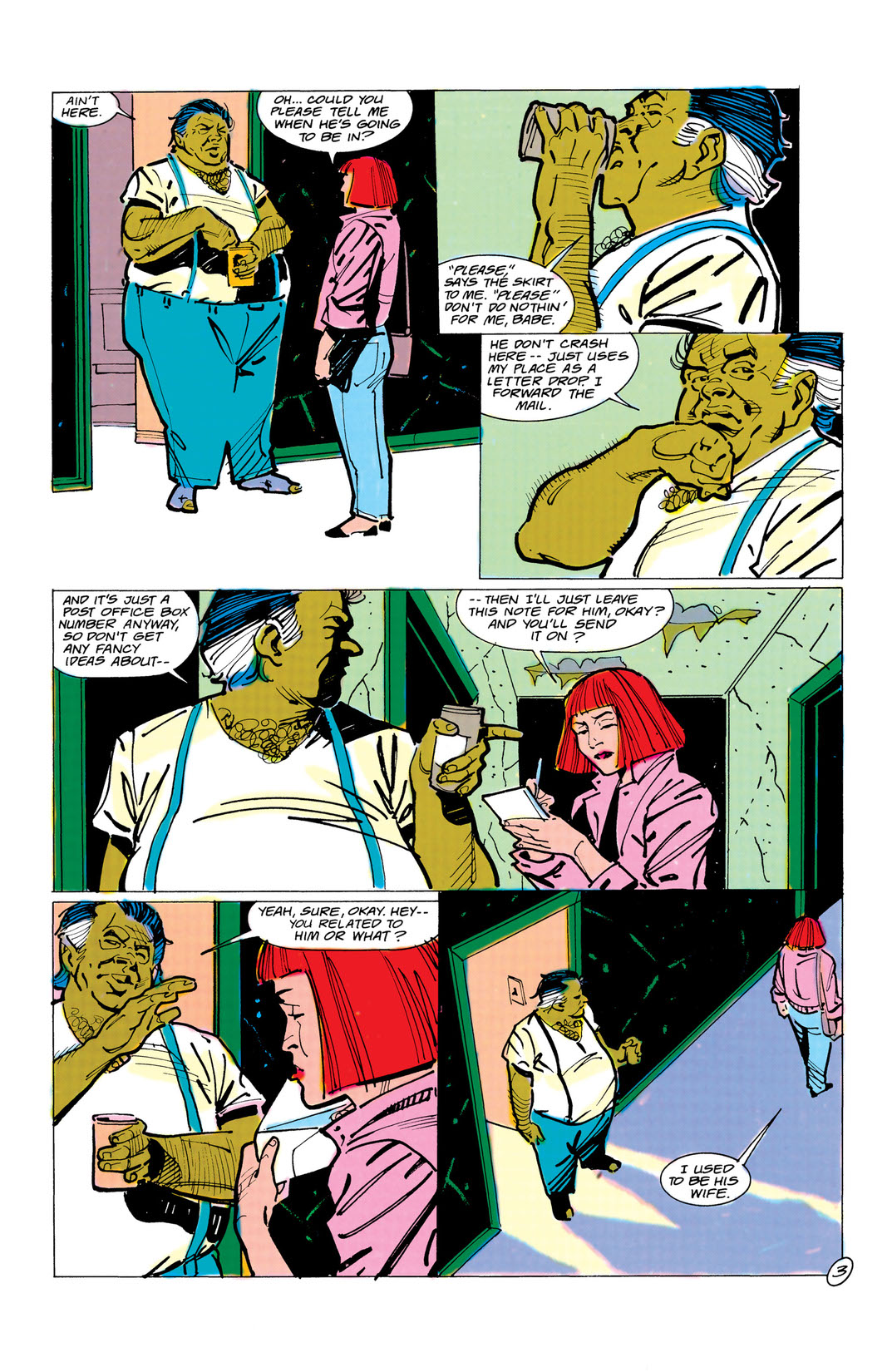 Deadshot...once he sets his sights on a target, they're as good as dead. You may have been following Deadshot's story in the pages of SUICIDE SQUAD, but now he takes a leave of absence from his monthly appearances for his own 4-issue mini-series. What's the story behind the world's deadliest shot? Where did he come from to take on Batman and become part of the Suicide Squad? And does he really have a death wish of his own? The answers are here as Deadshot confronts his past...but the jury's still out on whether he's got a future.