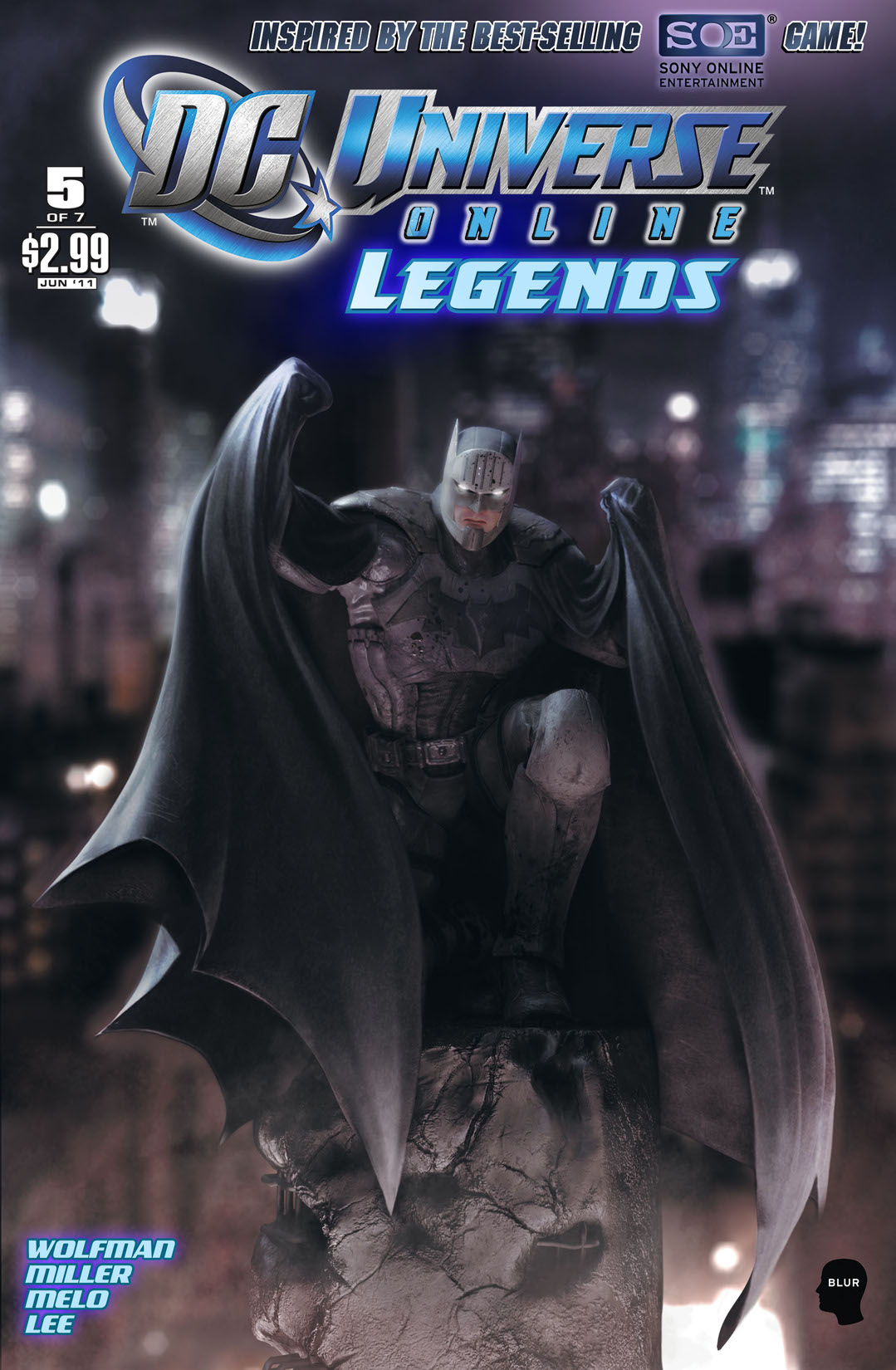 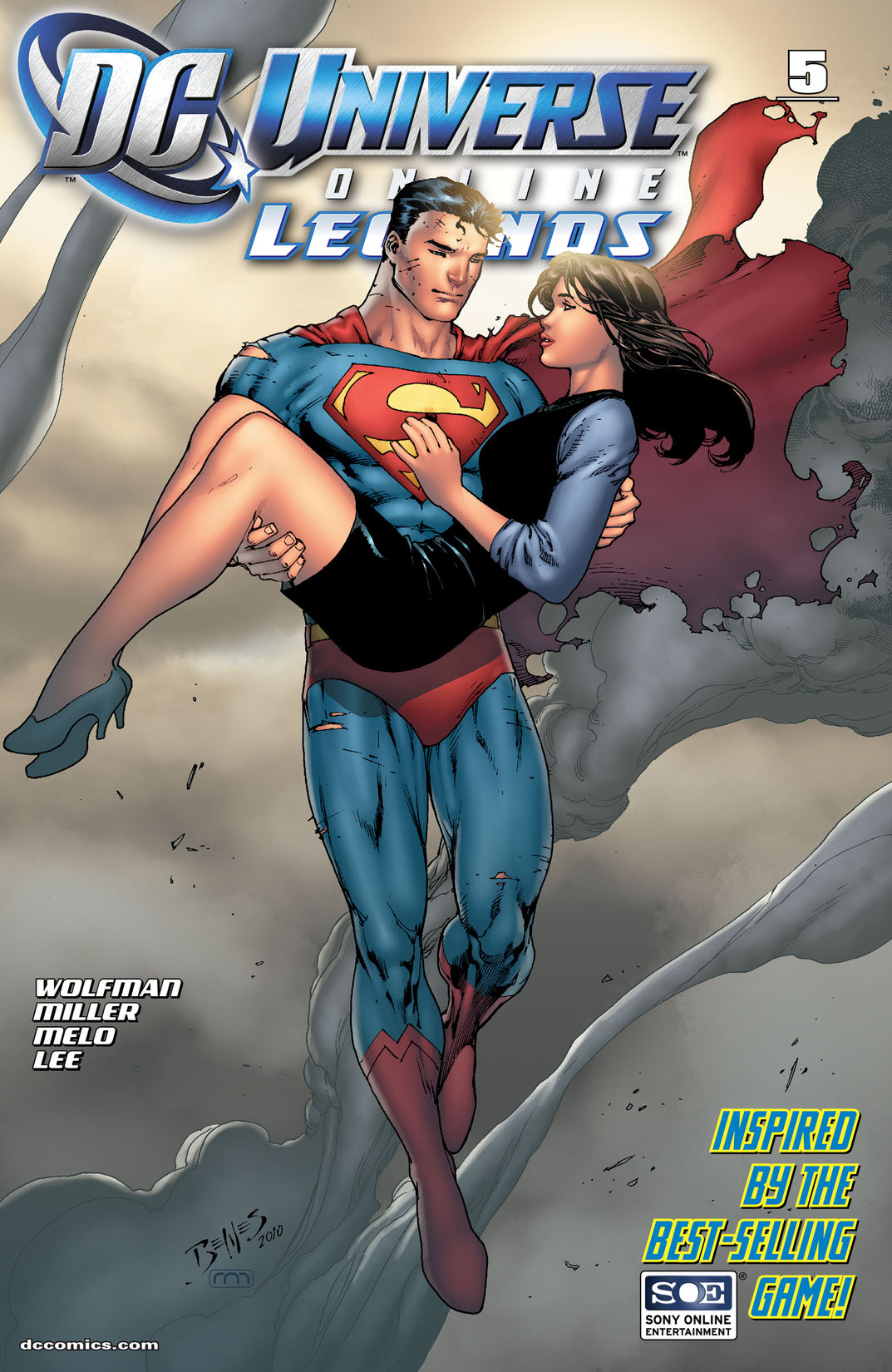 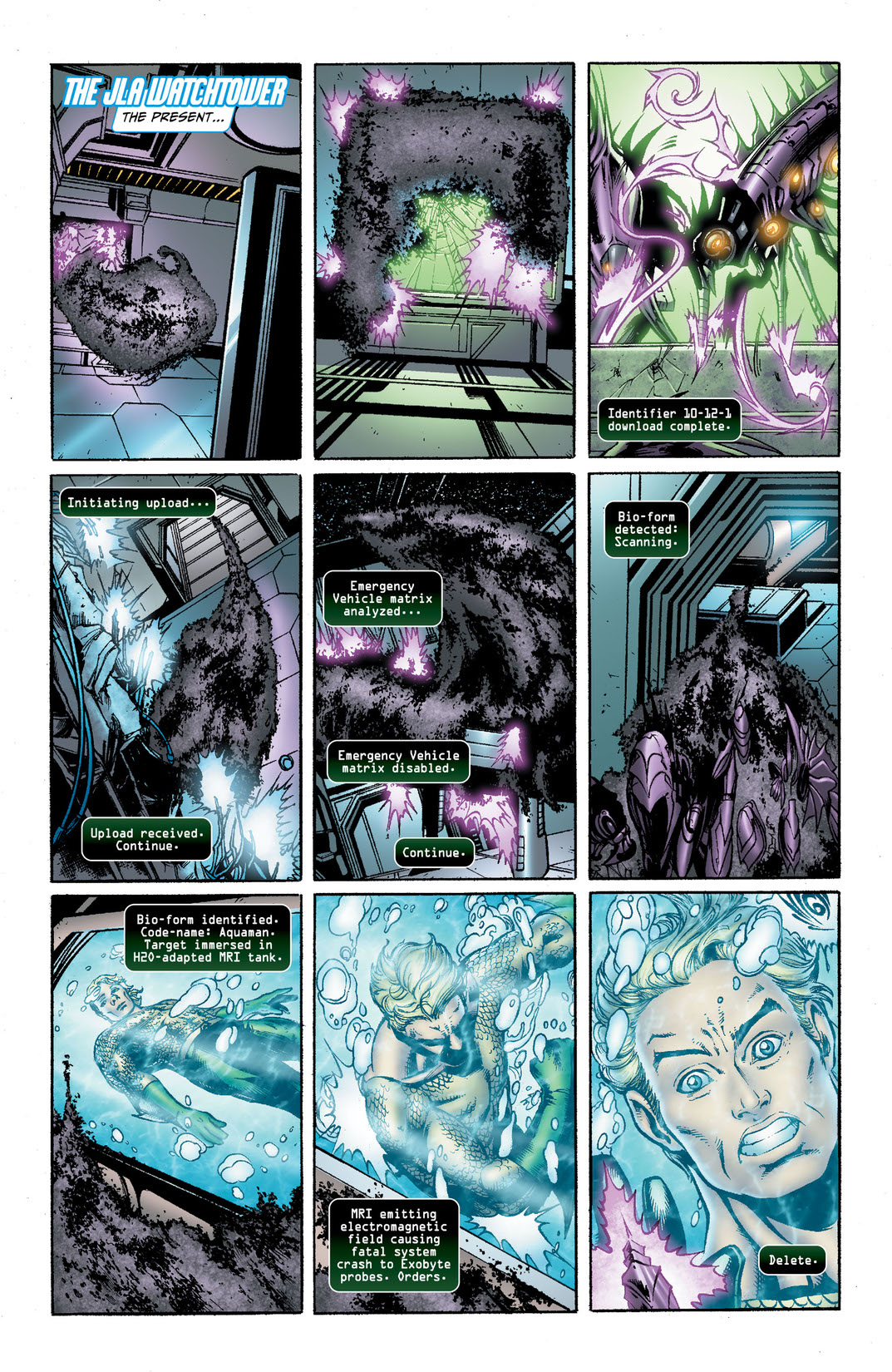 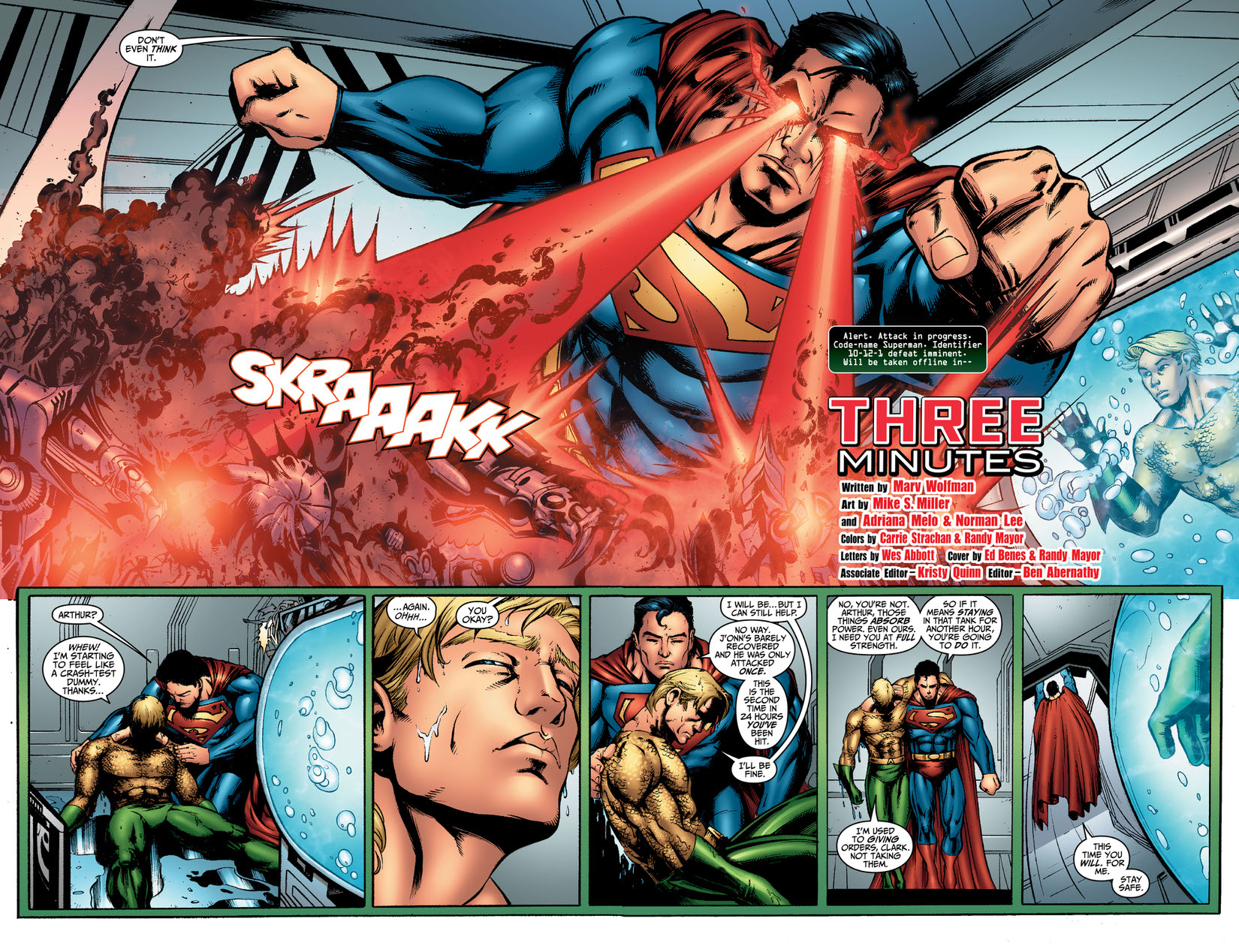 This comic has a special digital-only Variant cover by Blur. Brainiac's attack on the JLA Watchtower is met with fierce resistance—but the tide turns when he reveals his true goal! And in the bleak, blasted future, Lex Luthor reveals his own plan for killing Brainiac...but at what cost to his 'allies'?