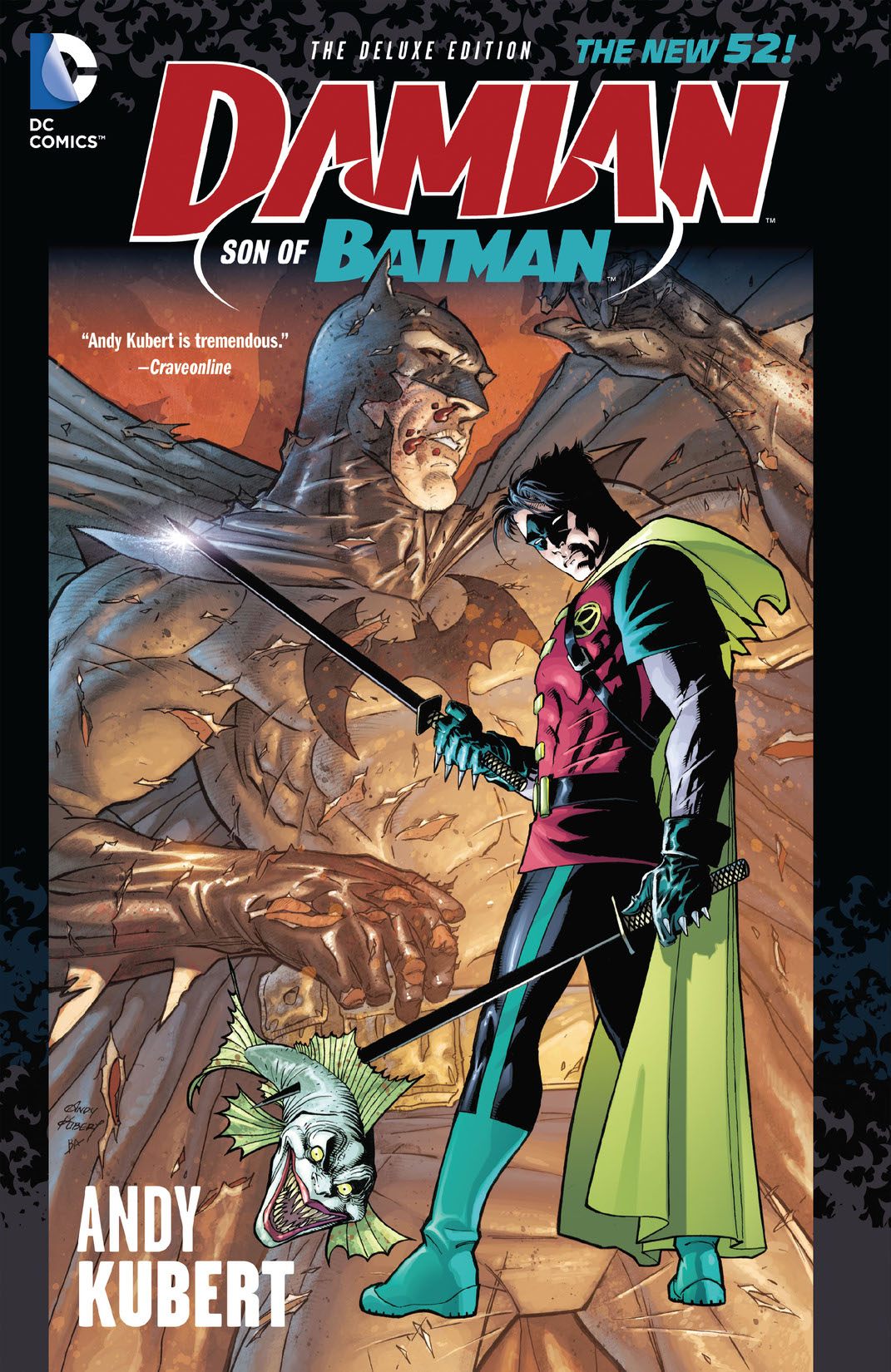 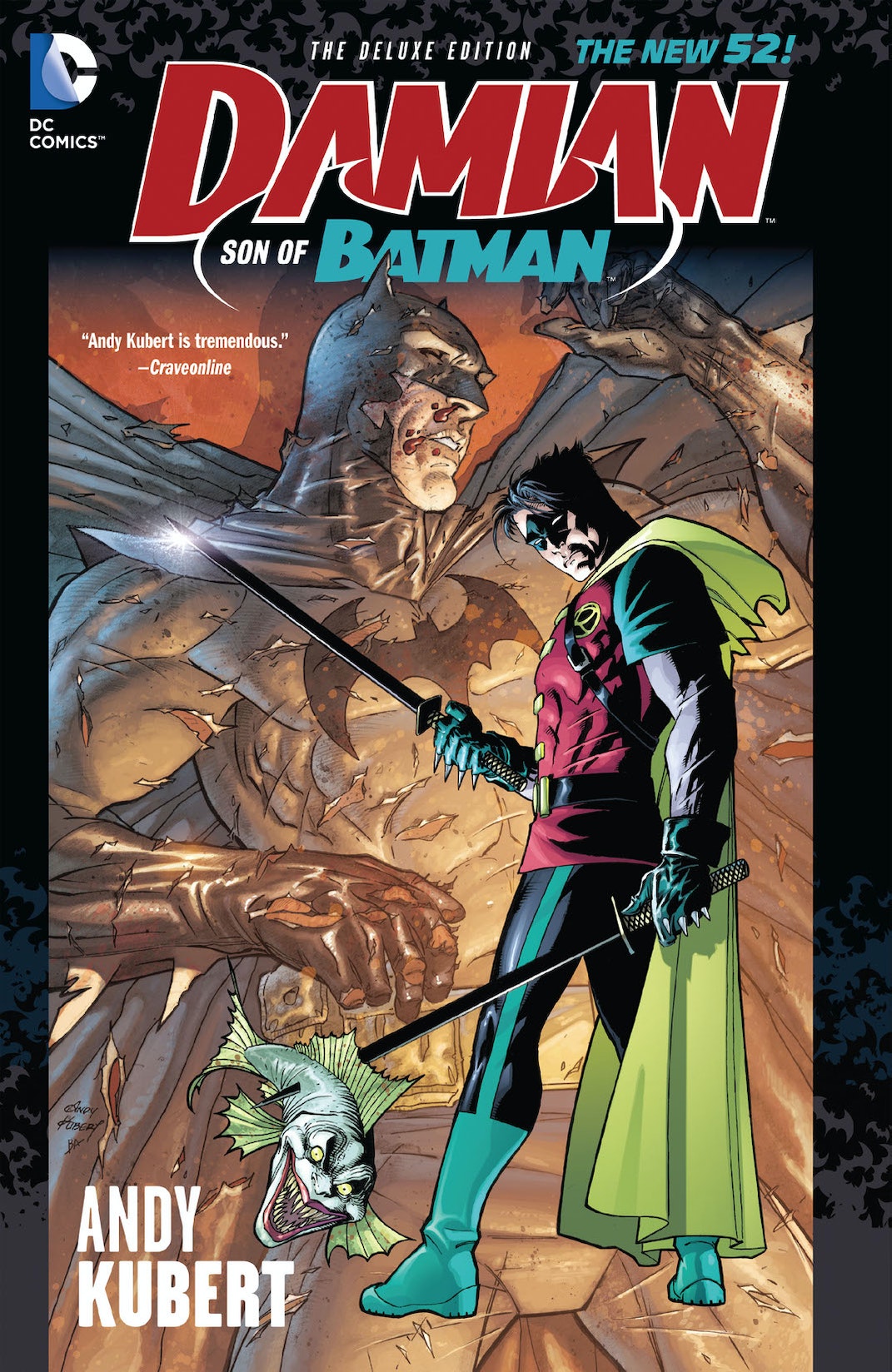 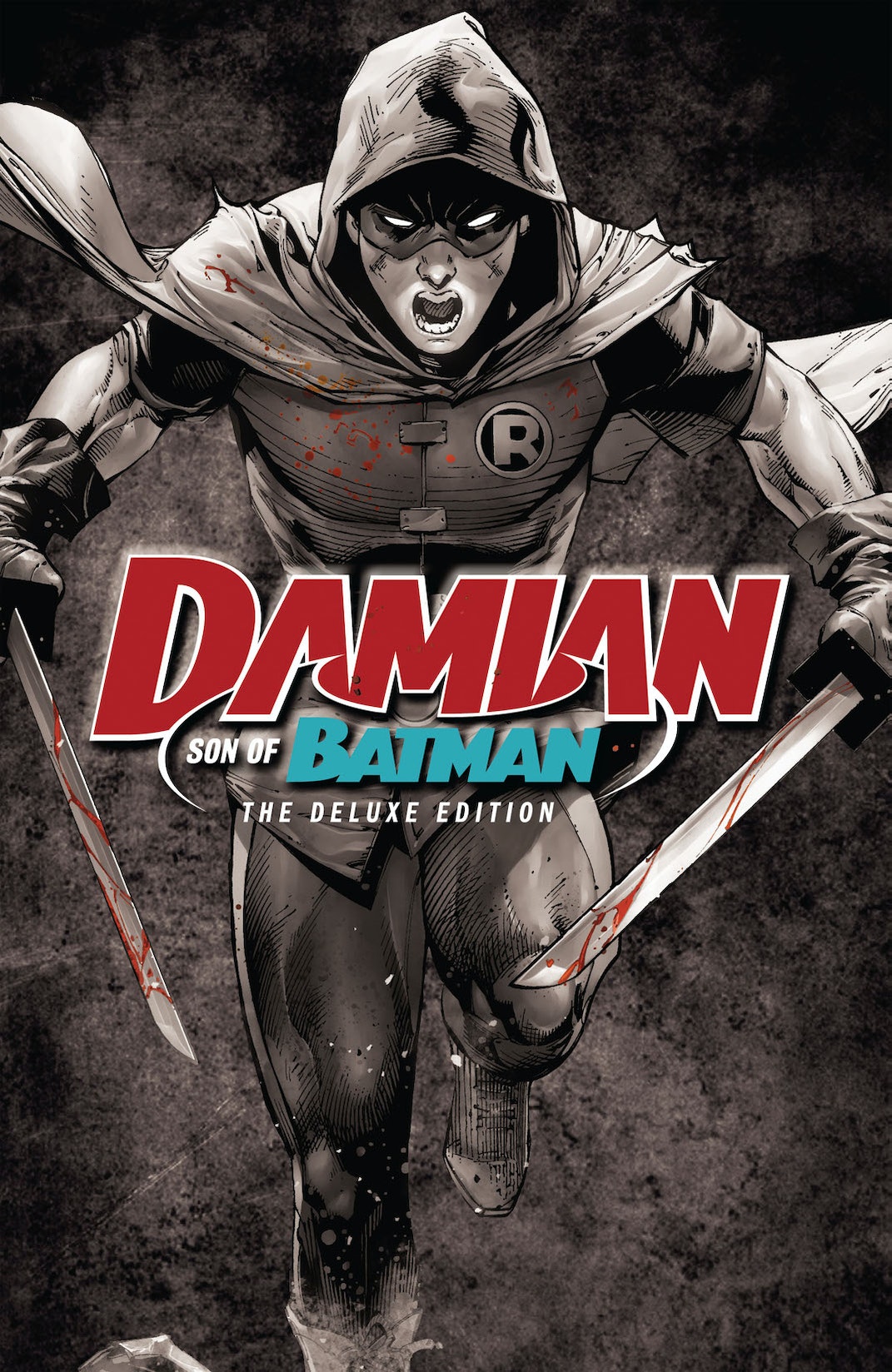 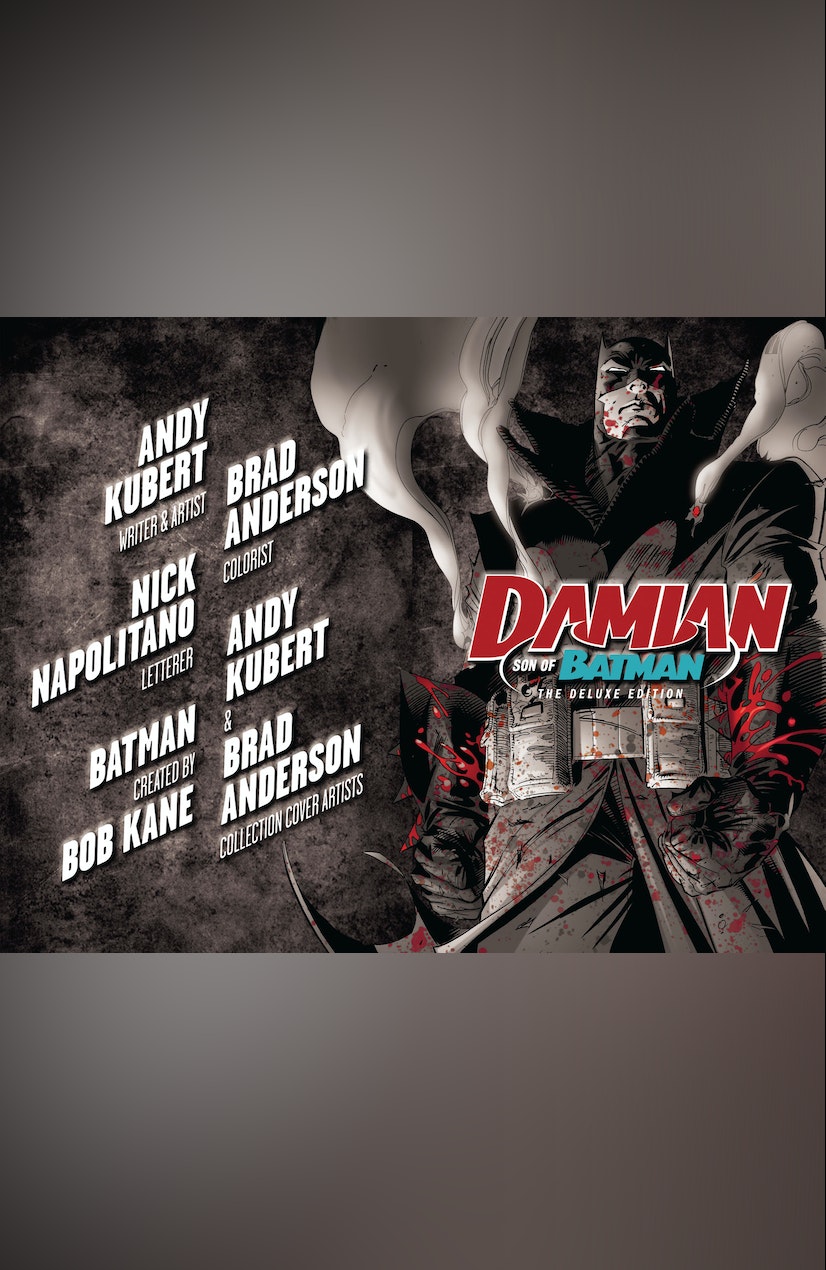 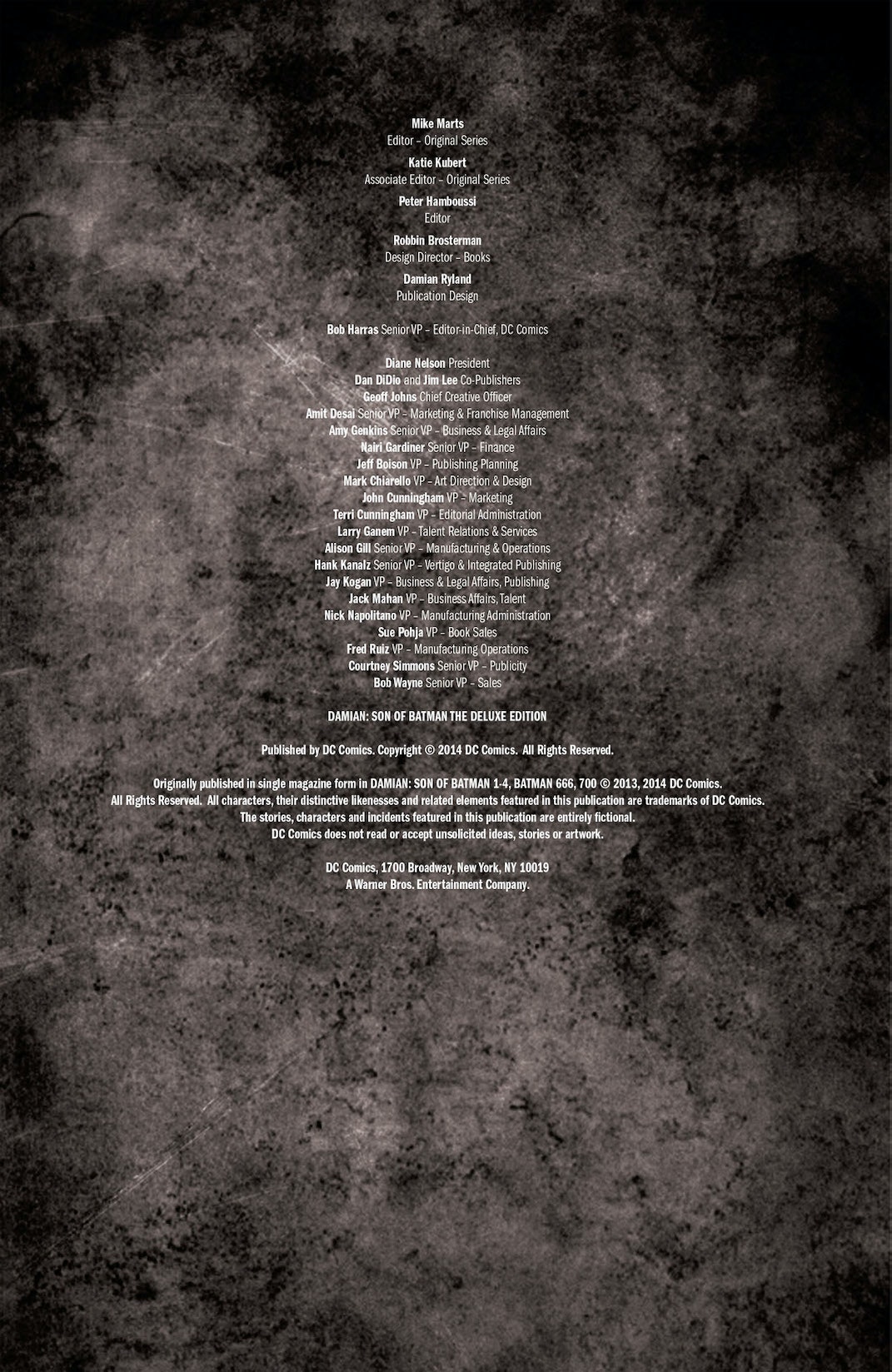 Damian Wayne, the son of Batman, has adopted the cape and cowl as his own...but what horrific events set this troubled hero on the path of his dark destiny? It’s a possible future that may never be in this epic written and drawn by Andy Kubert! Plus, in a tale written by Grant Morrison, Damian Wayne is the Batman of Tomorrow in a story set 15 years from now in a nightmarish future Gotham! Collects DAMIAN, SON OF BATMAN #1-4 and BATMAN #666.