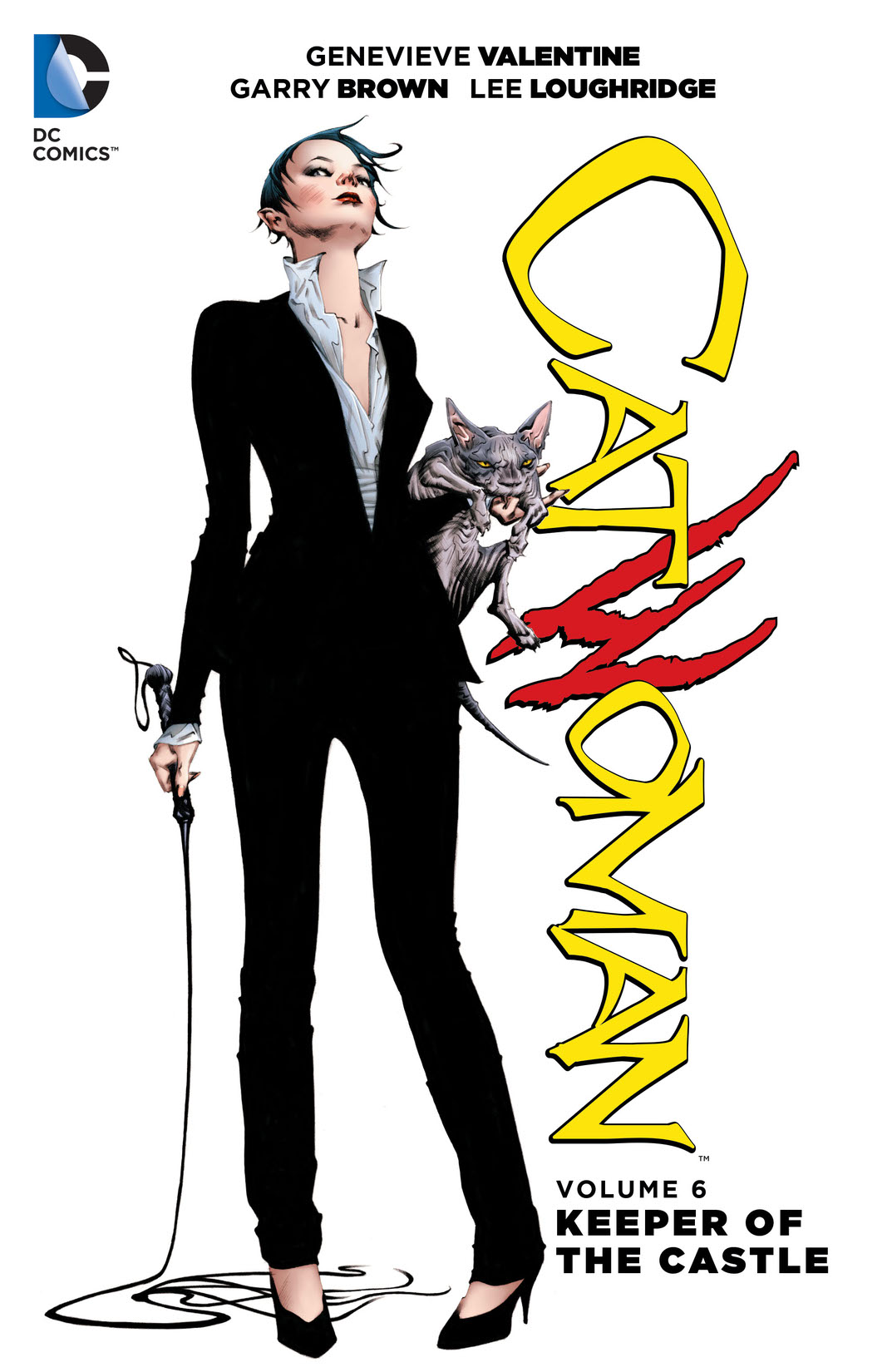 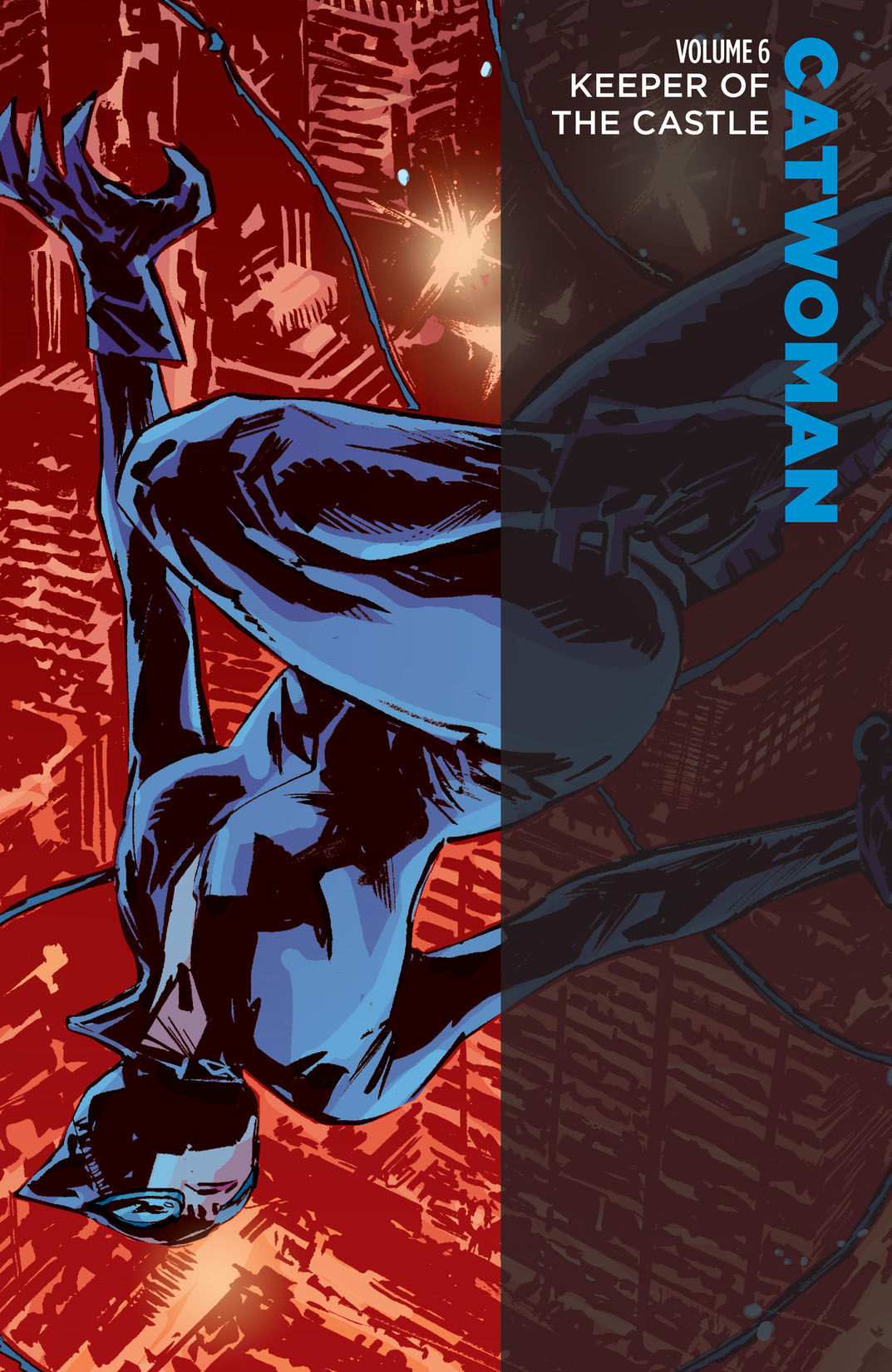 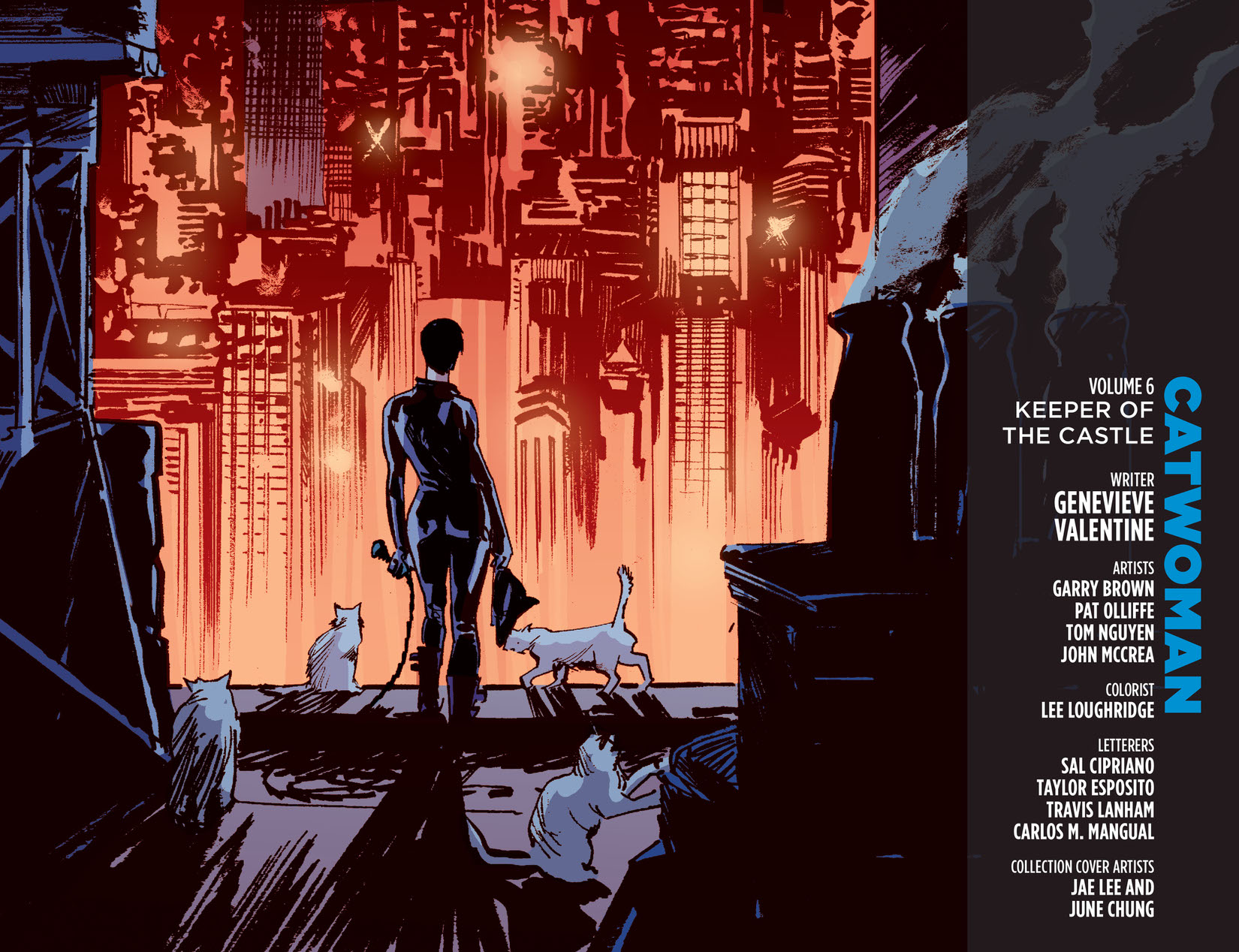 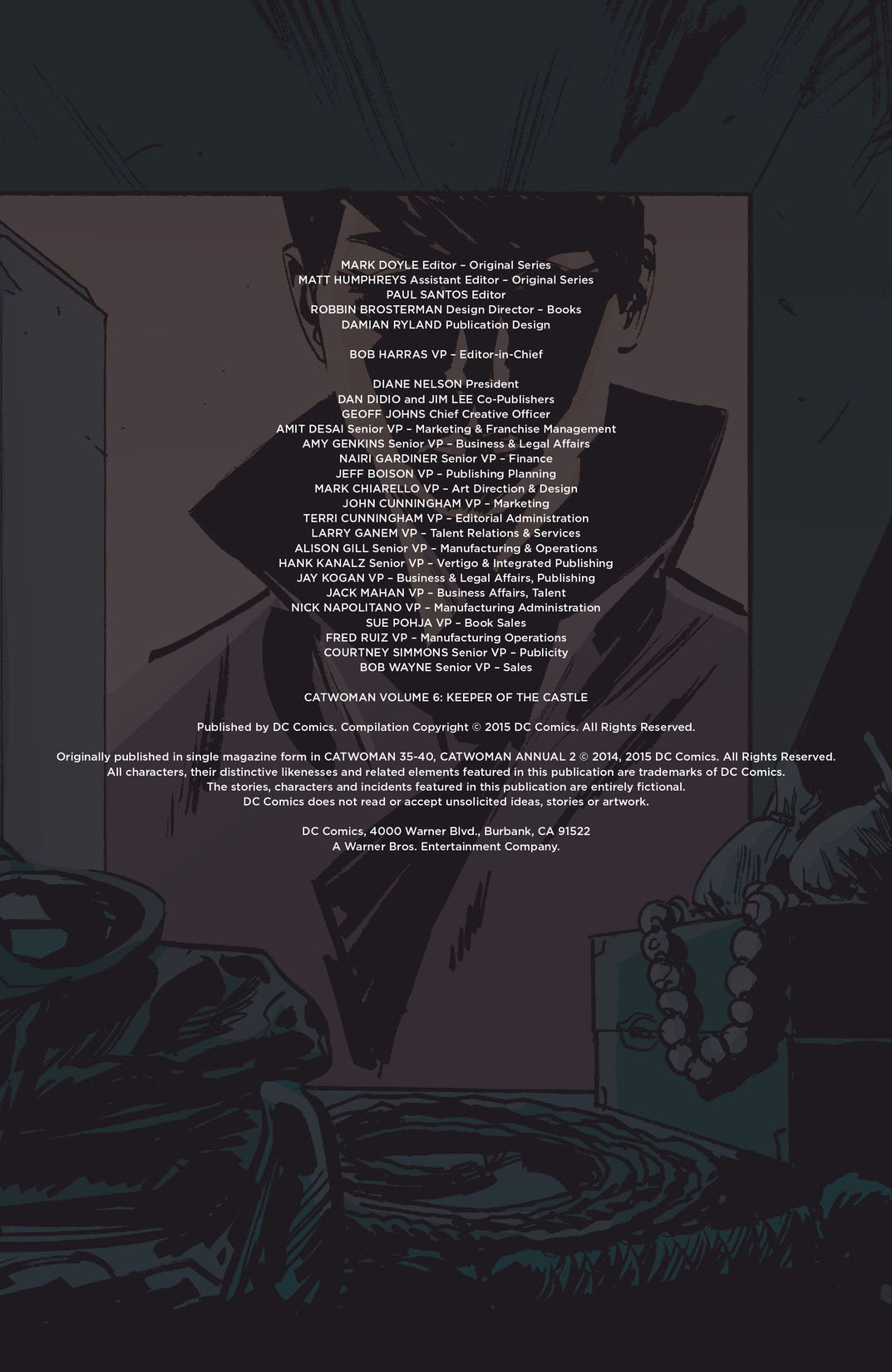 She was Gotham’s Catwoman. Now Selina Kyle is Gotham’s kingpin. After discovering that she’s the heir apparent to the Calabrese crime family, Selina has put aside the life of a high-stakes jewel thief—and occasional vigilante—for an even more dangerous game. Now she’s the head of all organized crime in the city. Her plan? Unite Gotham’s warring families, using their resources to rebuild the city instead of preying on it. But the crown comes at a cost. Not every family is willing to play ball. As her enemies—like the brutal Black Mask and an impostor calling herself the new Catwoman—attack from outside her organization, traitors lurk within. To rule the underworld, Selina must become a creature of the underworld herself. She may have nine lives, but she only has one soul. To save the city she loves, will she sacrifice everything else? Writer Genevieve Valentine and artist Garry Brown radically reimagine one of the DC Universe’s greatest characters in CATWOMAN: KEEPER OF THE CASTLE (collects issues #35-40 and CATWOMAN ANNUAL #2). Once this crime saga sinks its claws into you, there’s no turning back…