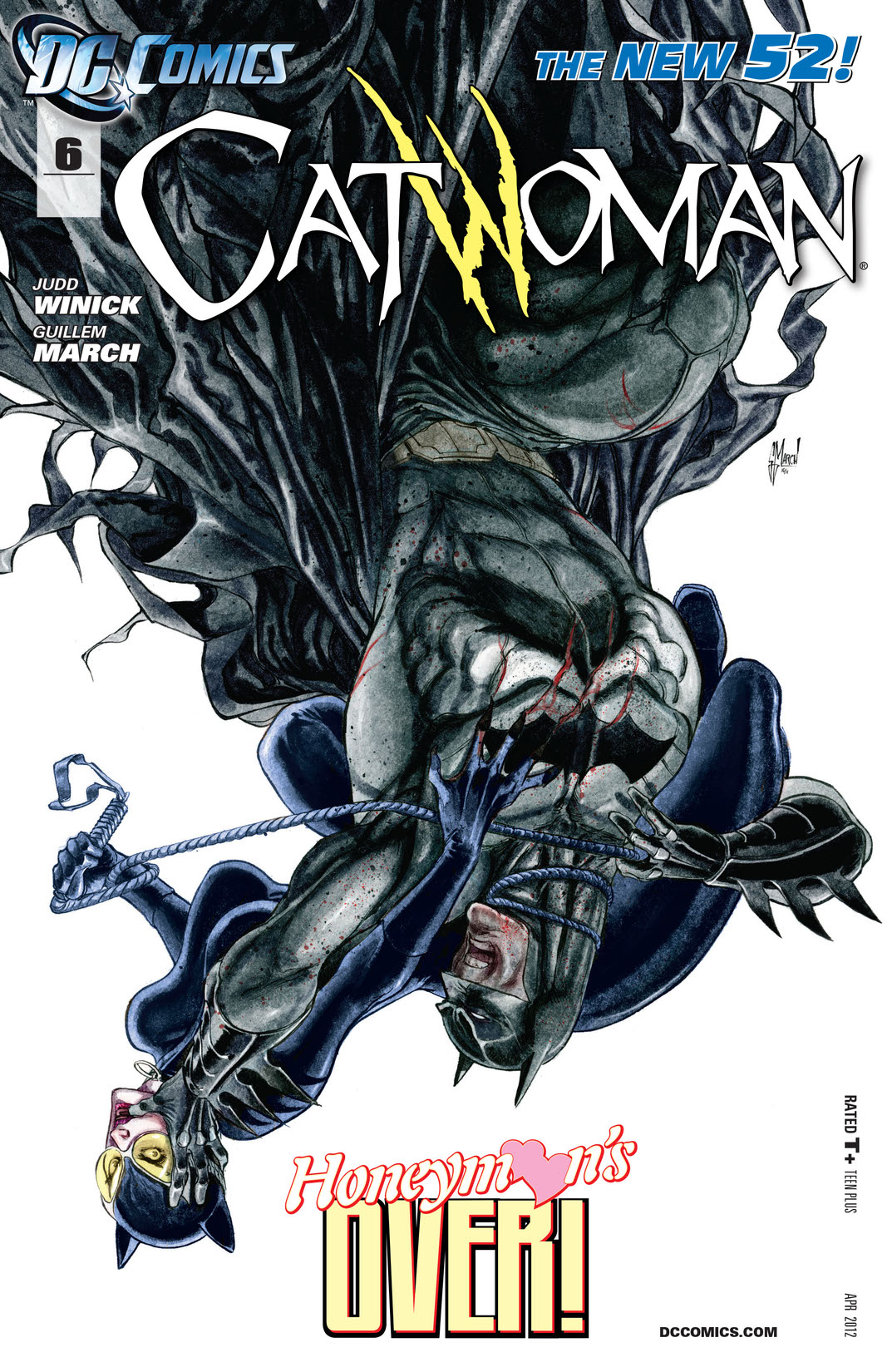 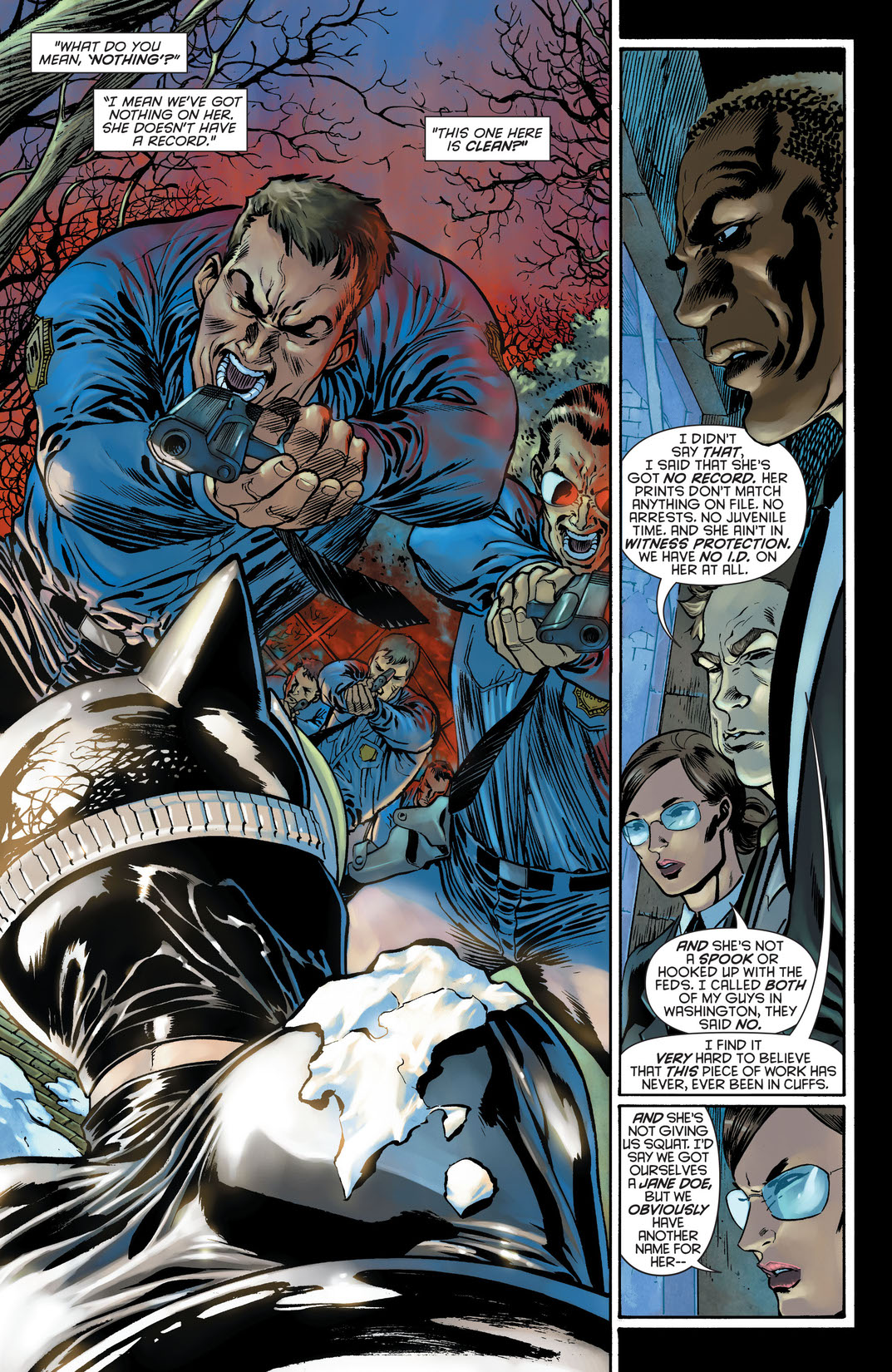 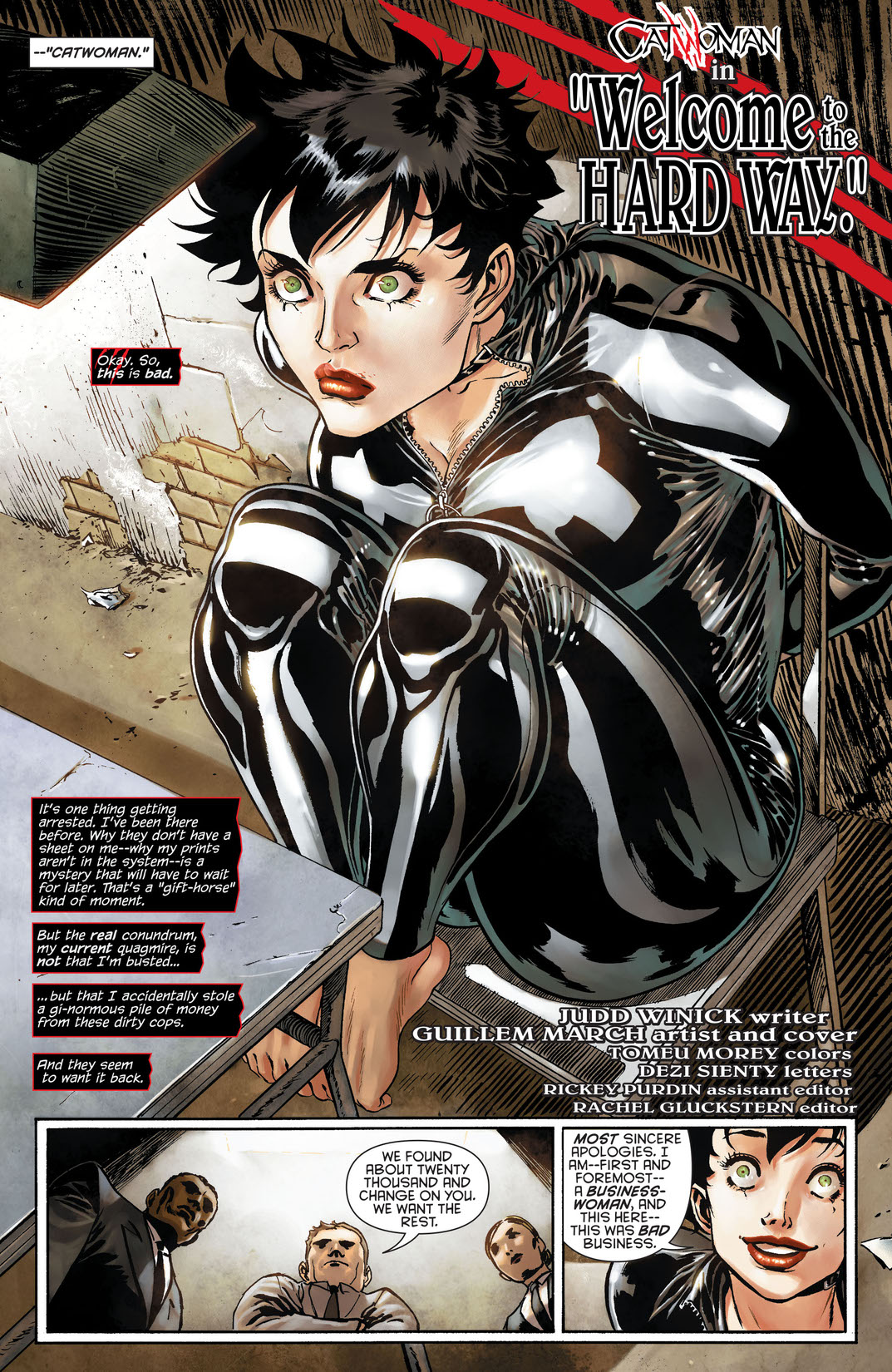 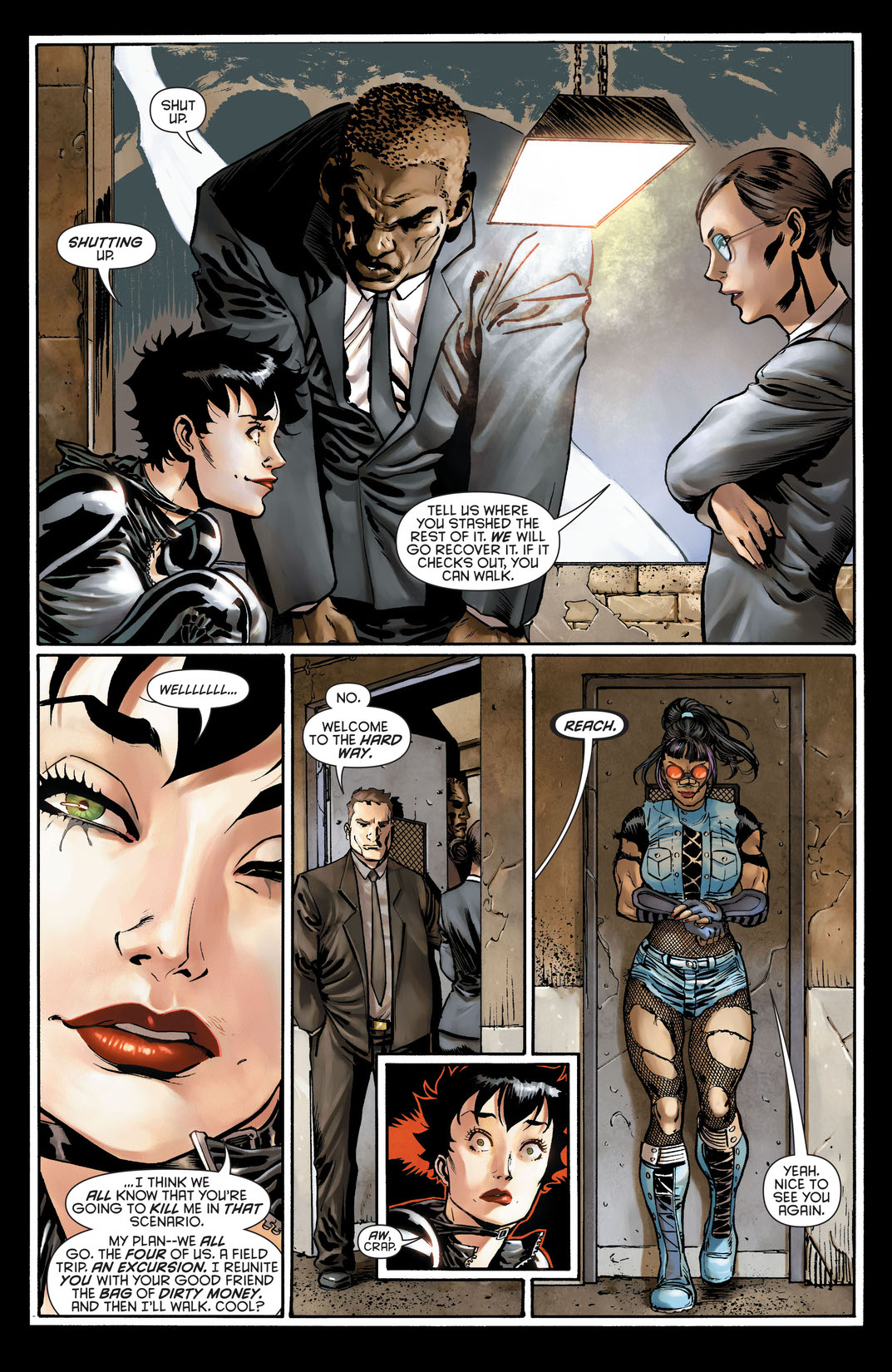 Catwoman is busted! She's under arrest and in the custody of the Gotham City P.D. But it doesn't look like she's going to get her phone call, because the police aren't looking for justice! They're looking for what Catwoman stole from them. And she's about to get an earful about her most complicated relationship: Batman.