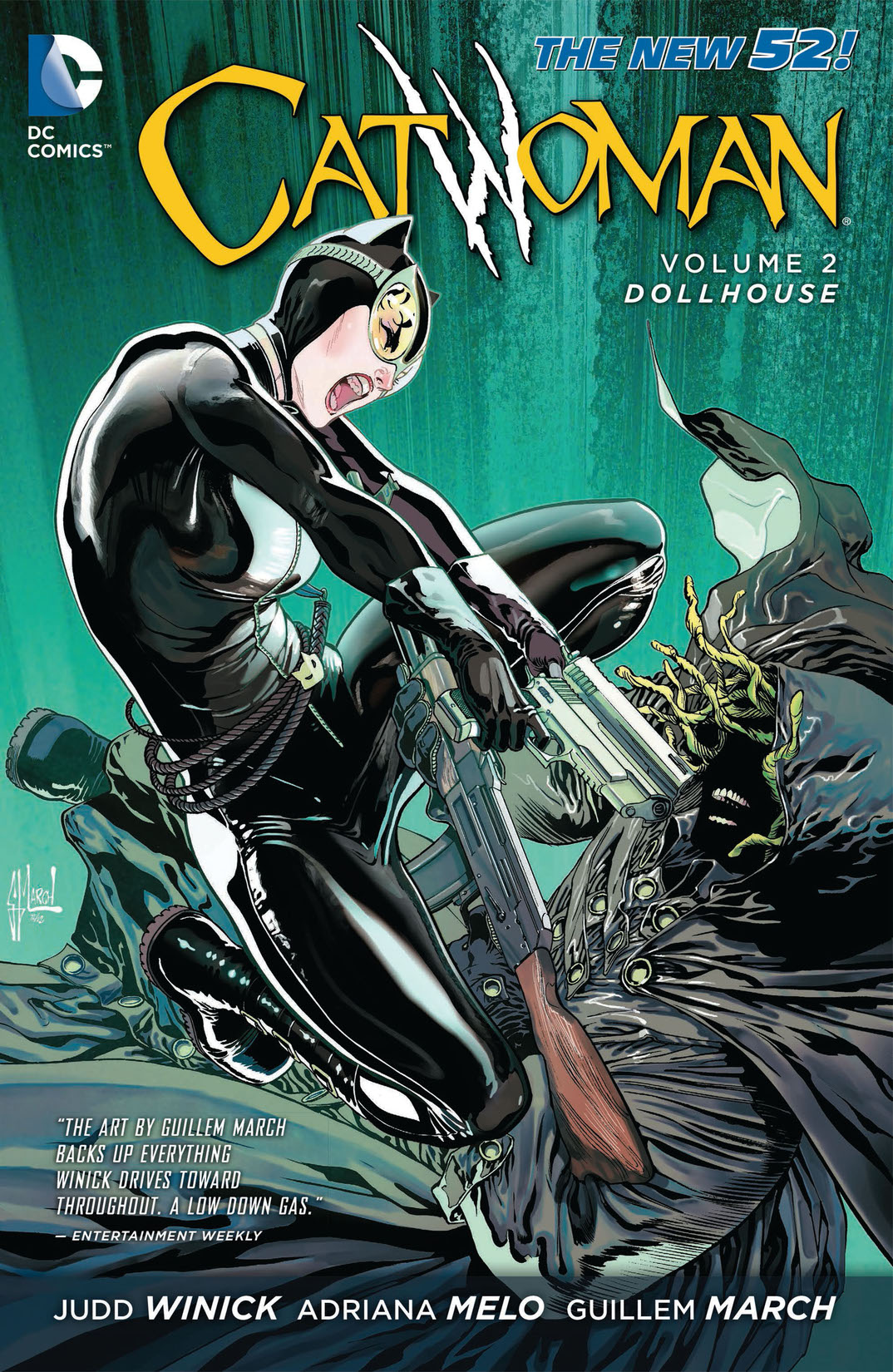 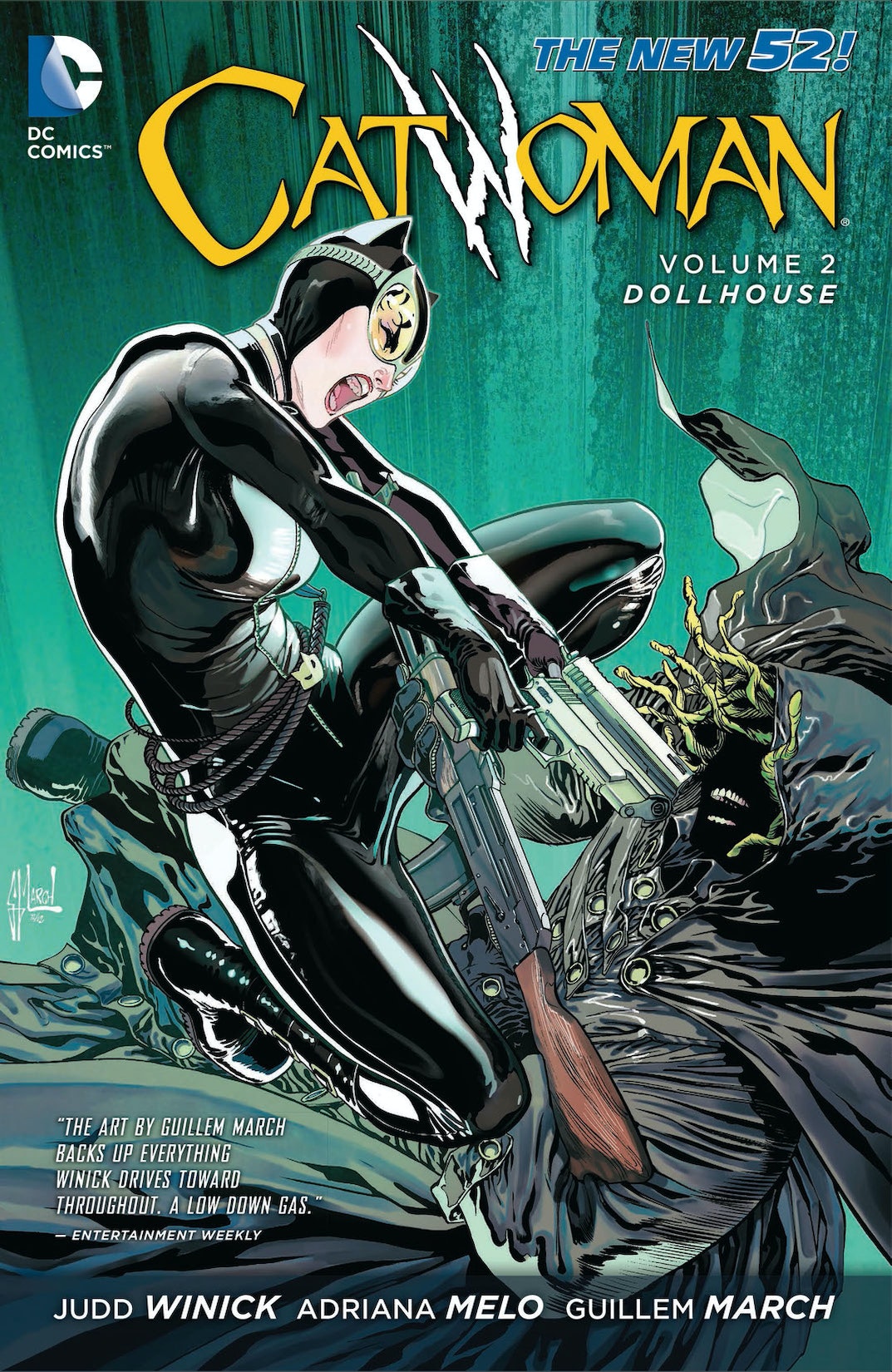 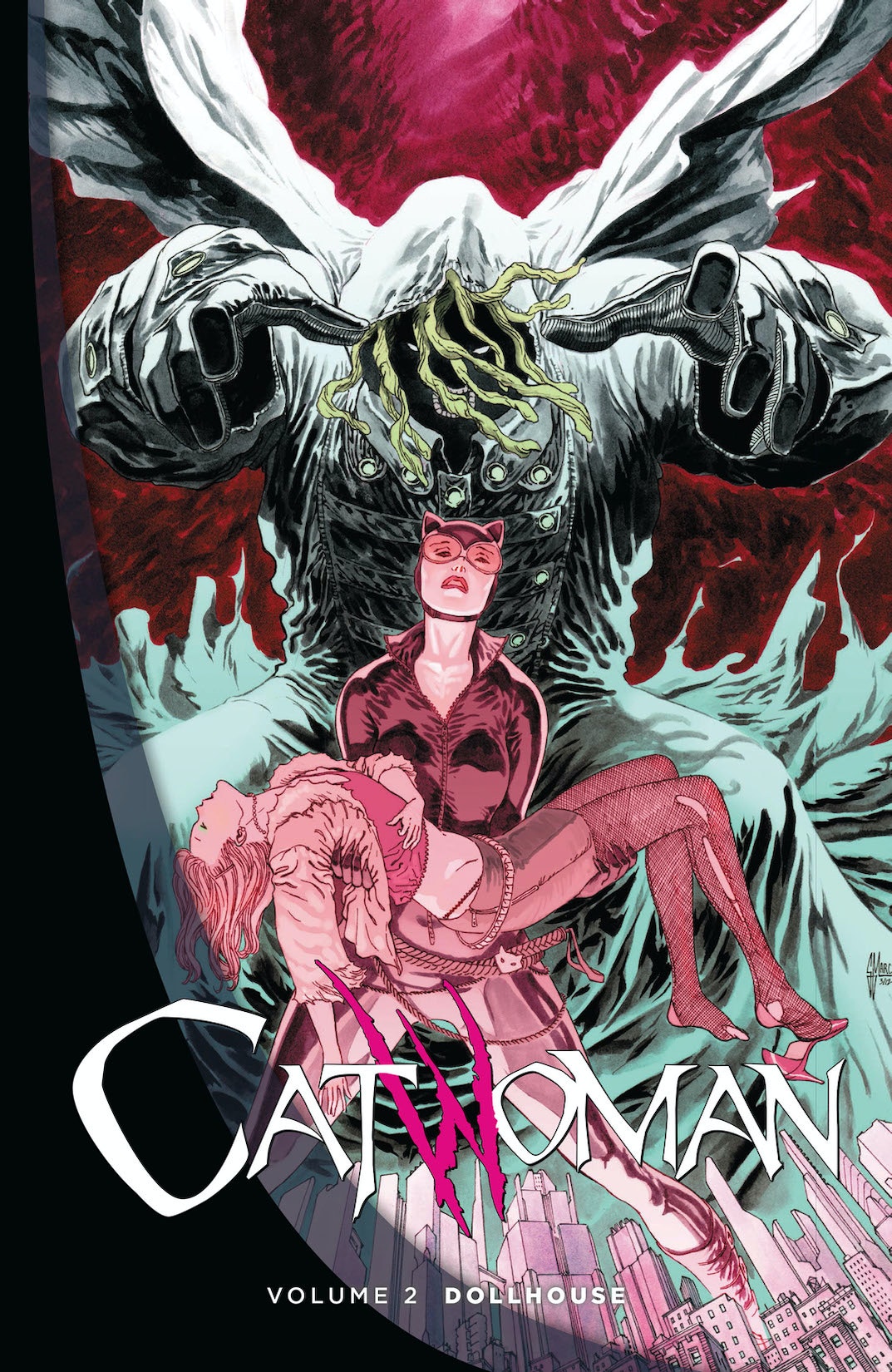 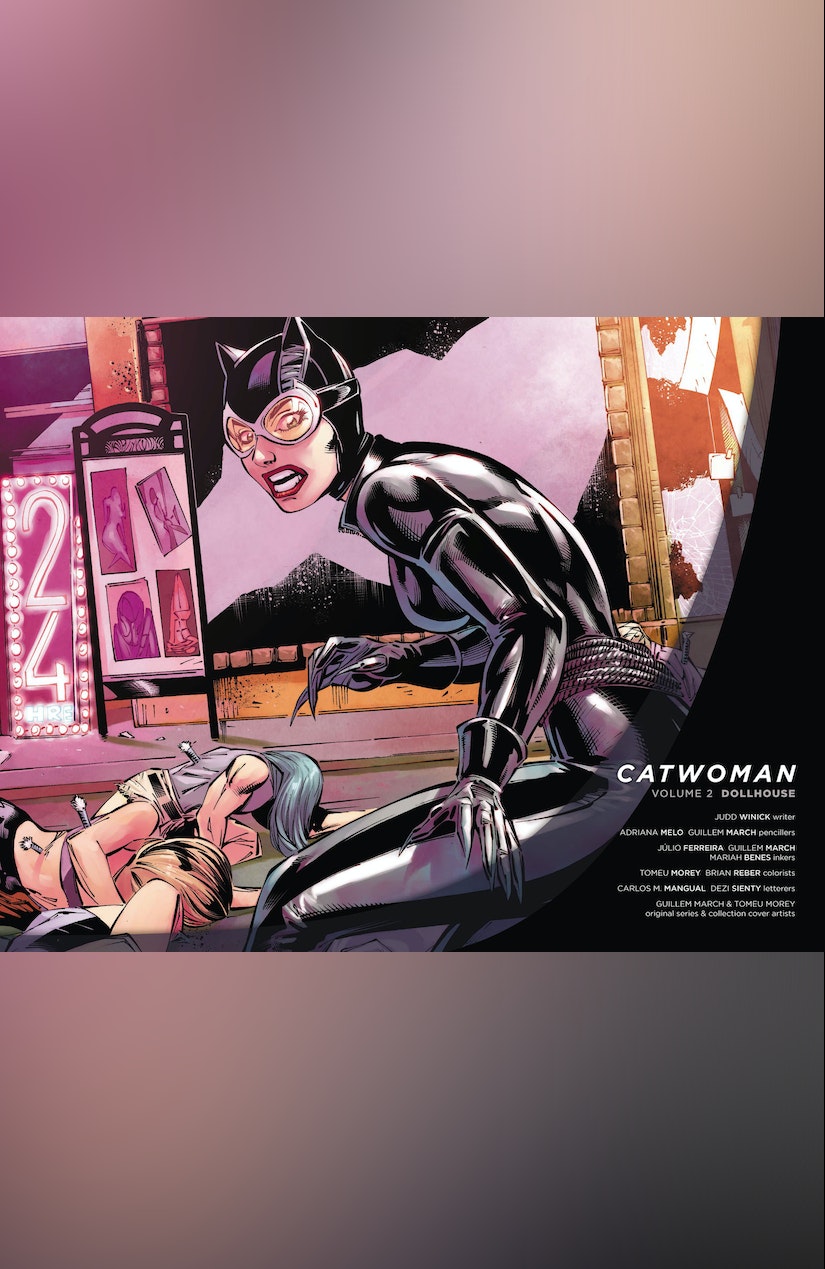 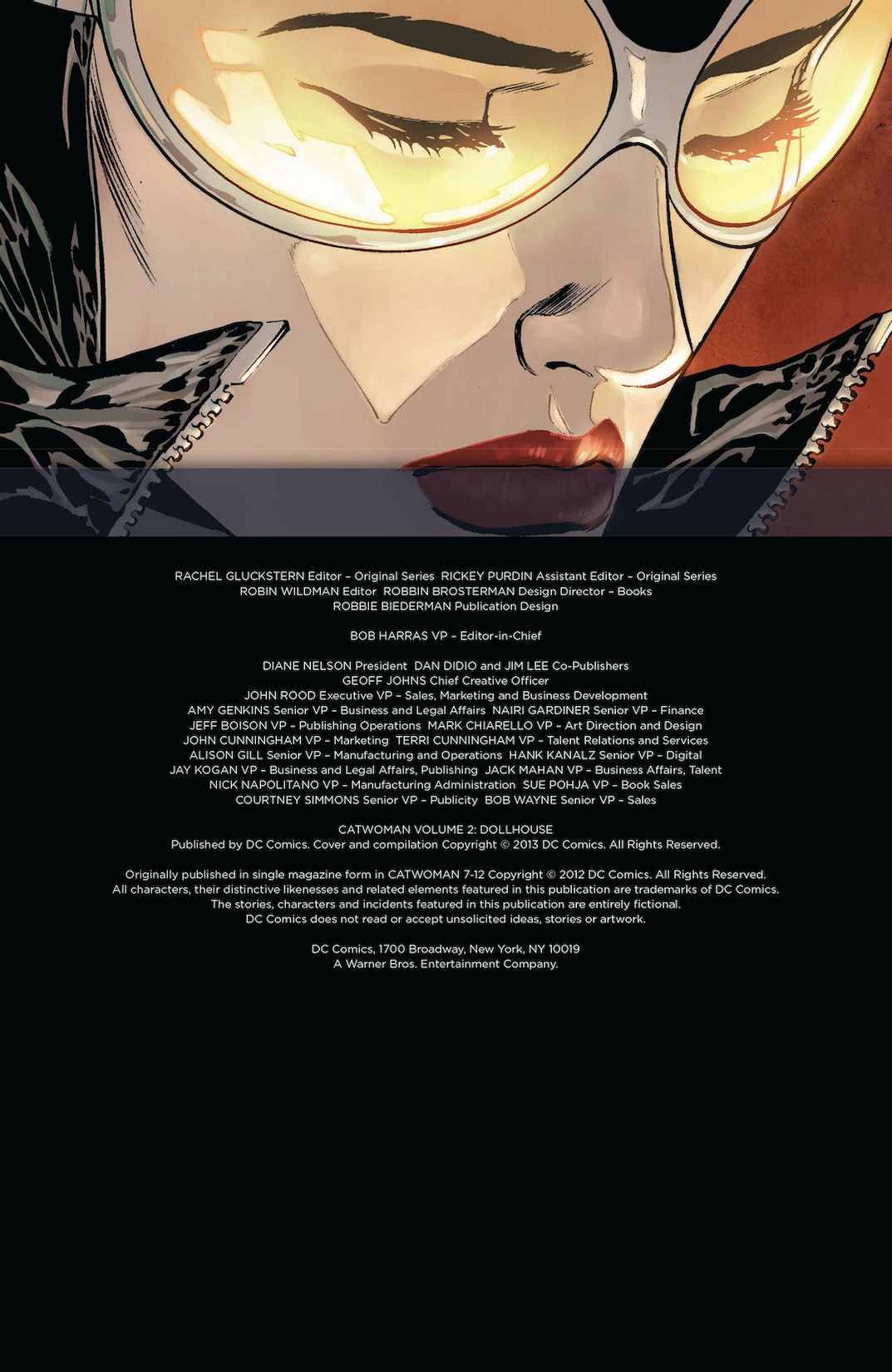 In the wake of her run-in with Batman and the loss of someone very dear to her, Catwoman turns over a new leaf. Kind of. She teams with a new running buddy named Spark, and together they're taking Gotham City, literally! However, when Catwoman runs into Dollhouse, a psychotic who kidnaps children from the streets of Gotham City, a rage awakens in her that nobody knew existed, not even herself! Collects issues #7-12.