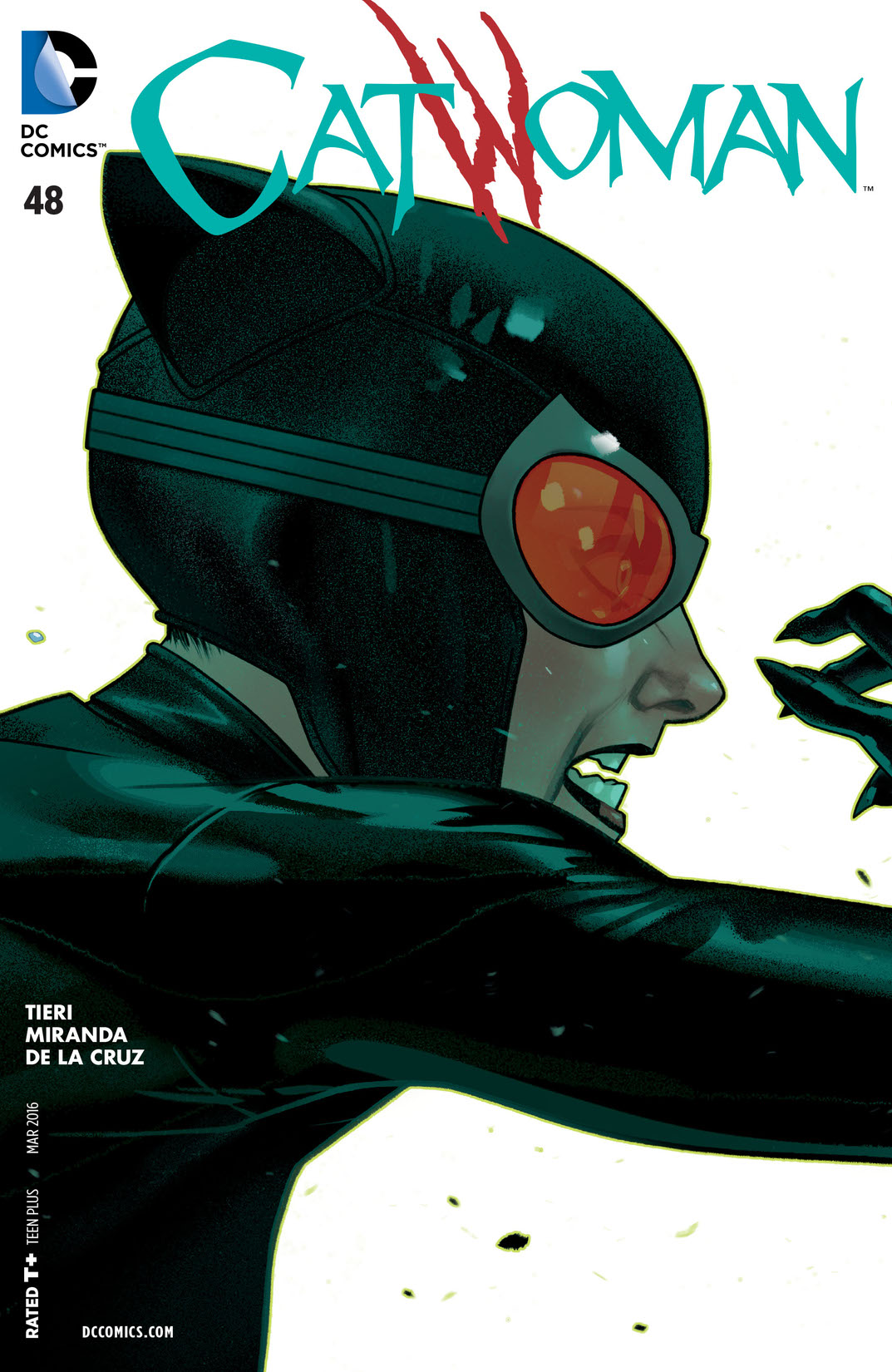 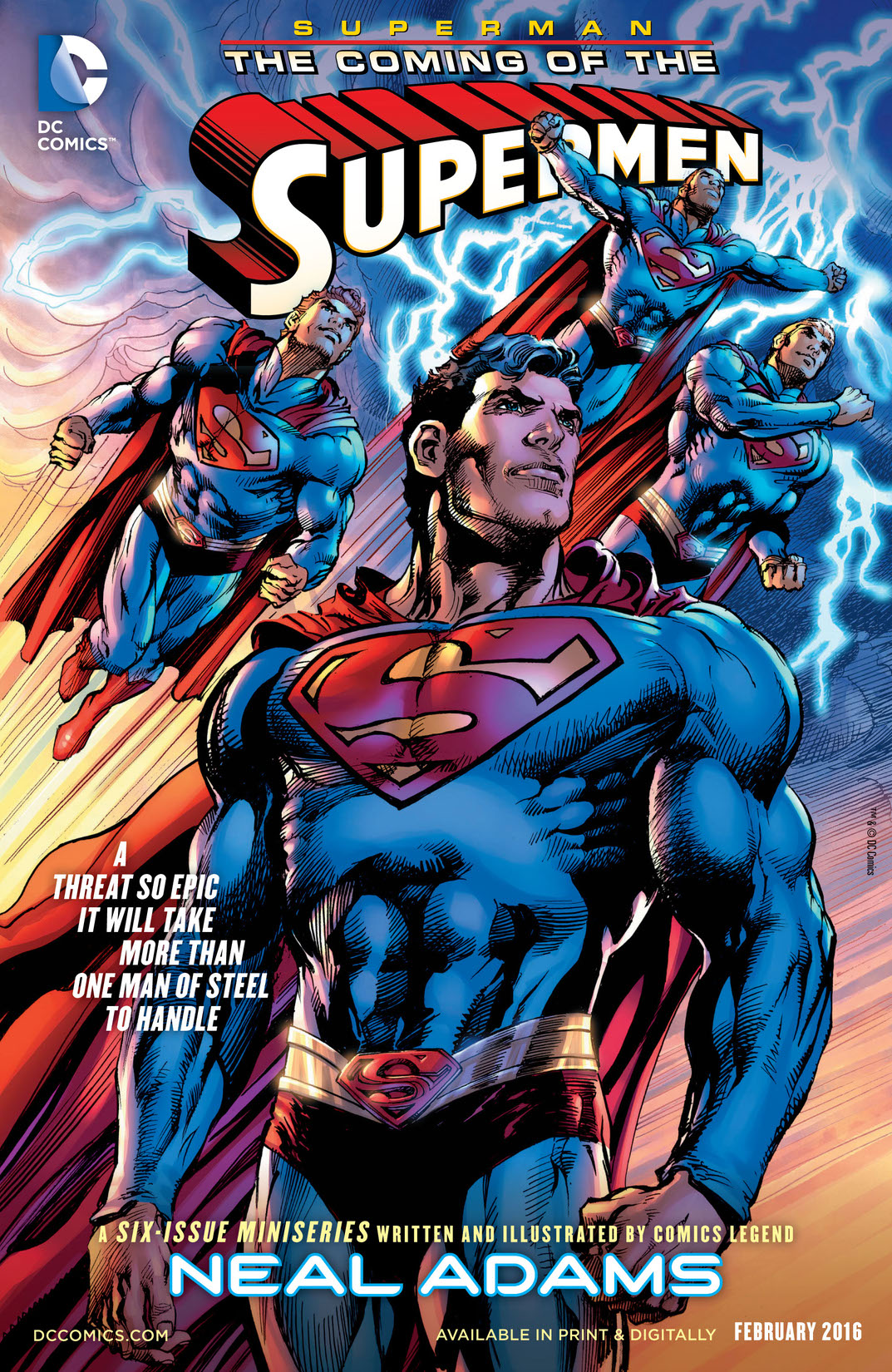 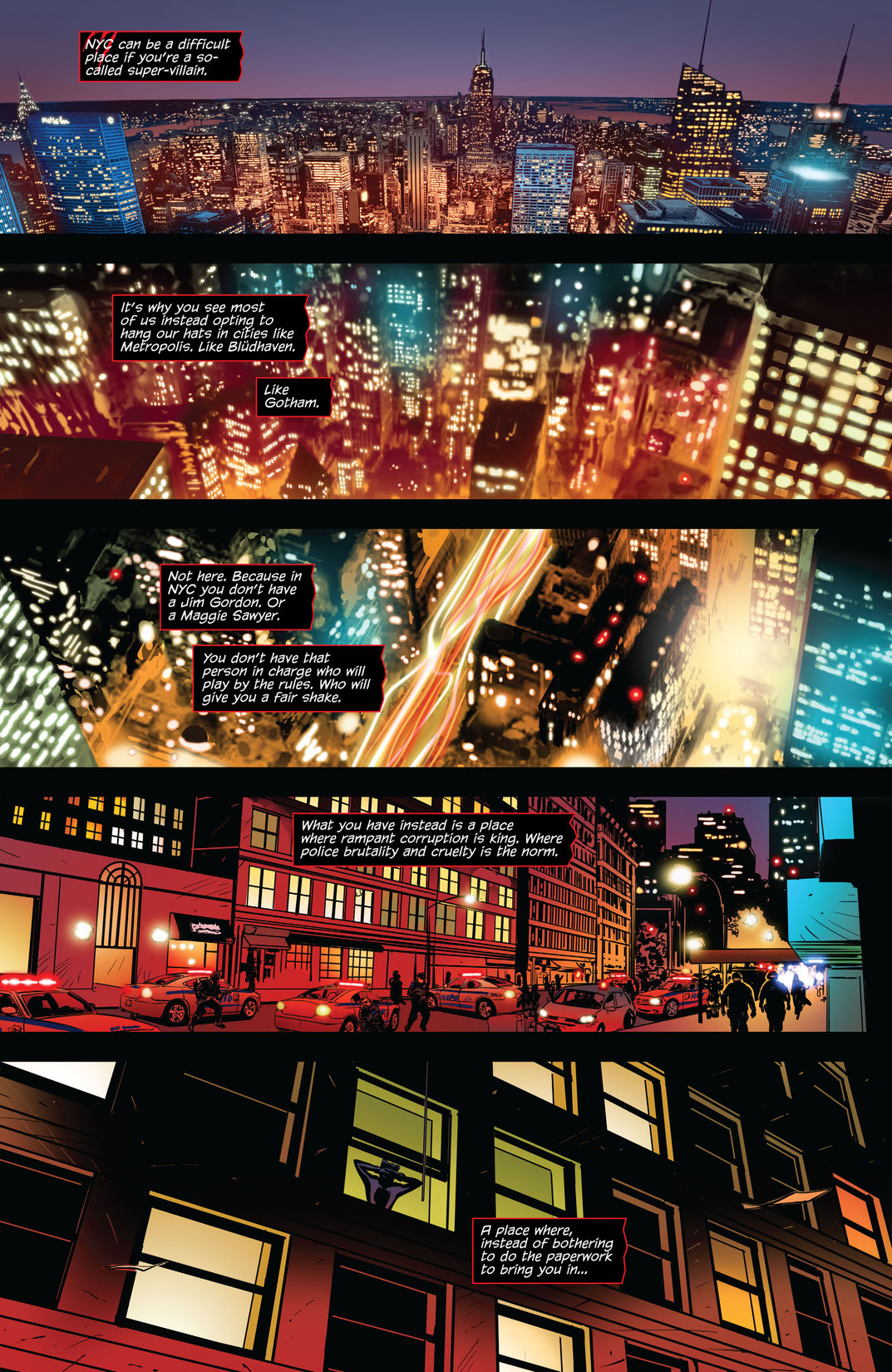 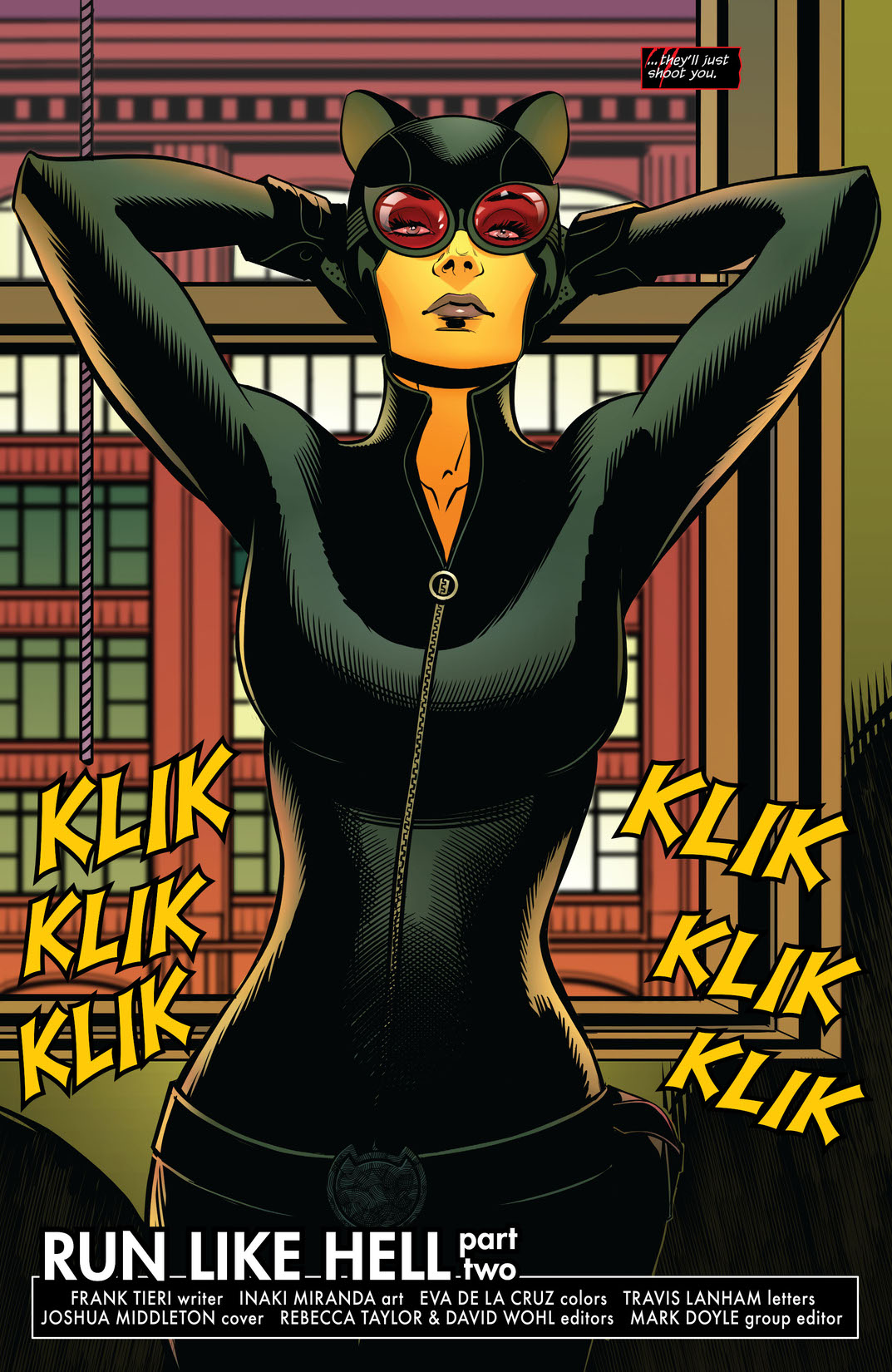 In New York City and framed for a murder she did not commit, Catwoman is now on the run! And to uncover whoever is out to get her, she’ll have to ask for help from some unlikely-and untrustworthy-sources. Her hunt to uncover the truth may end up putting her in the sights of more than just the NYPD!