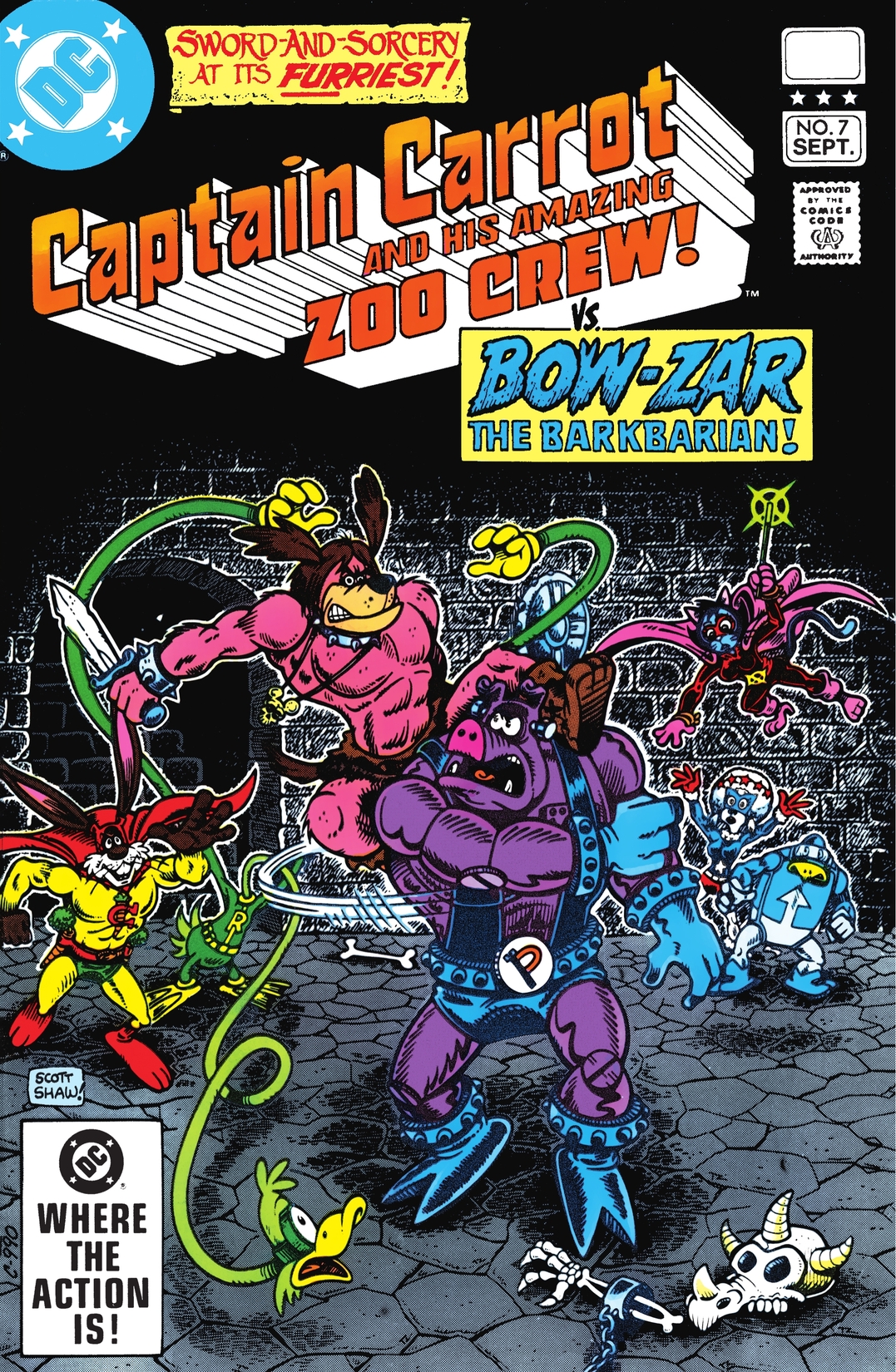 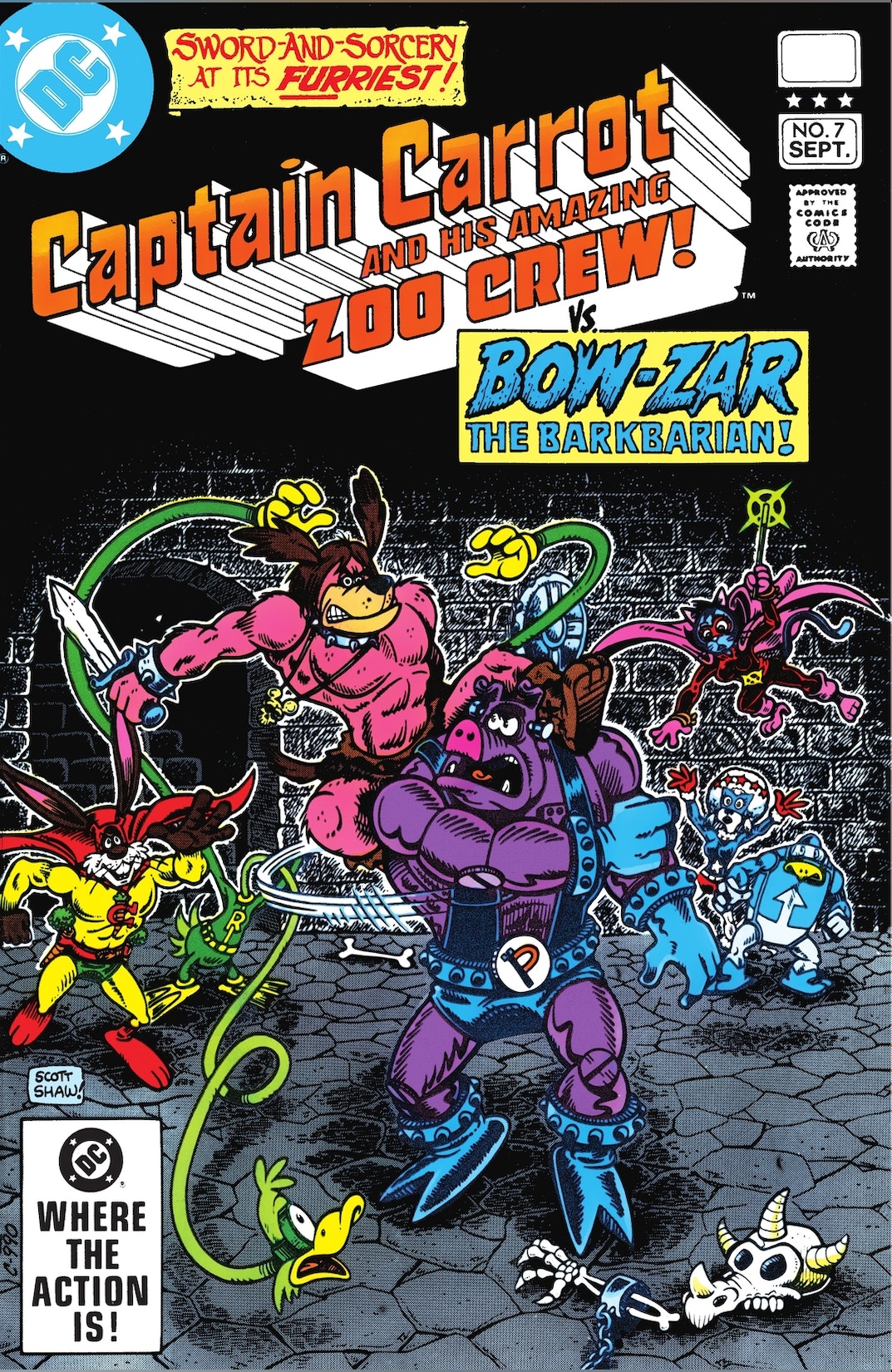 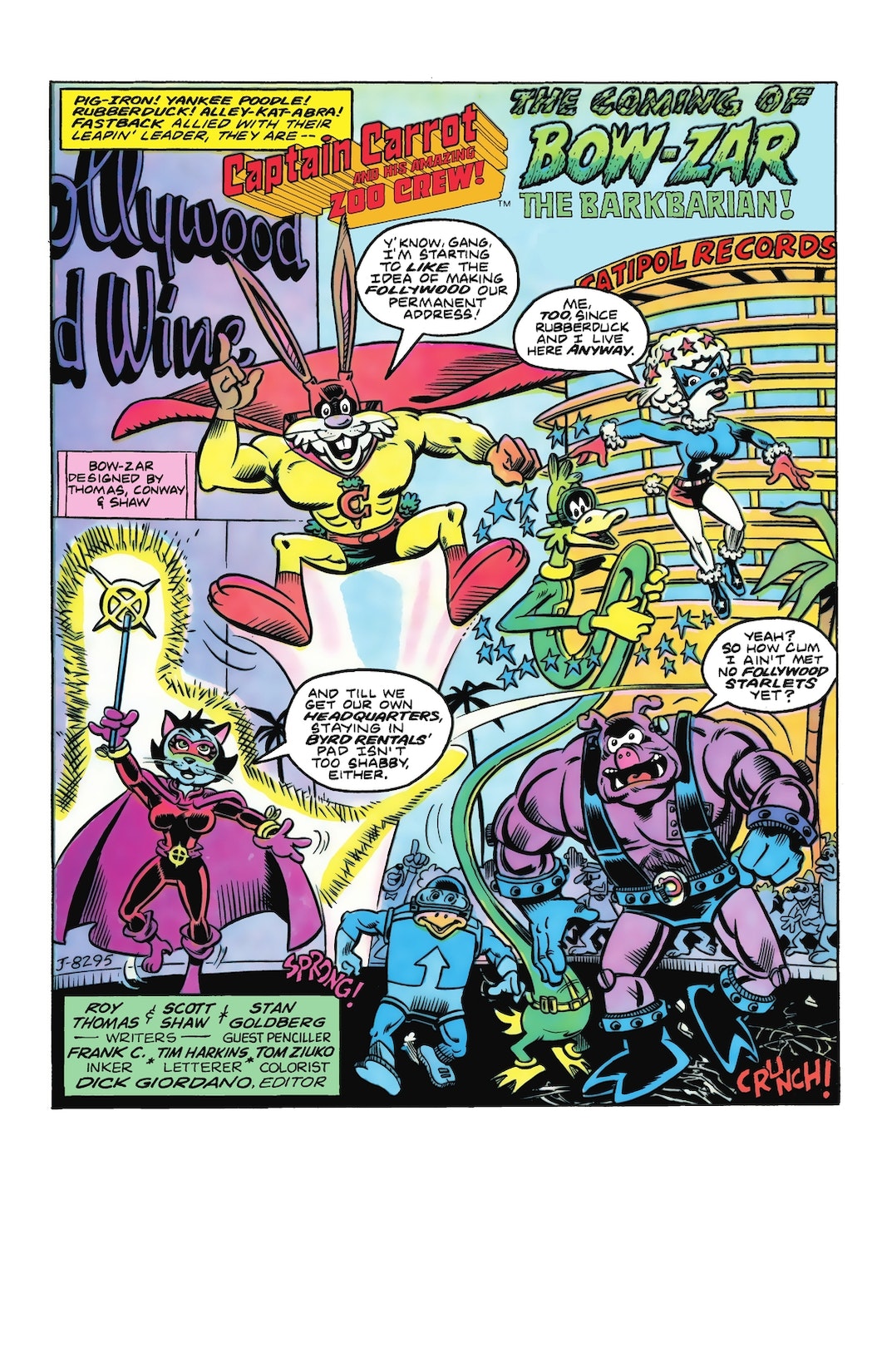 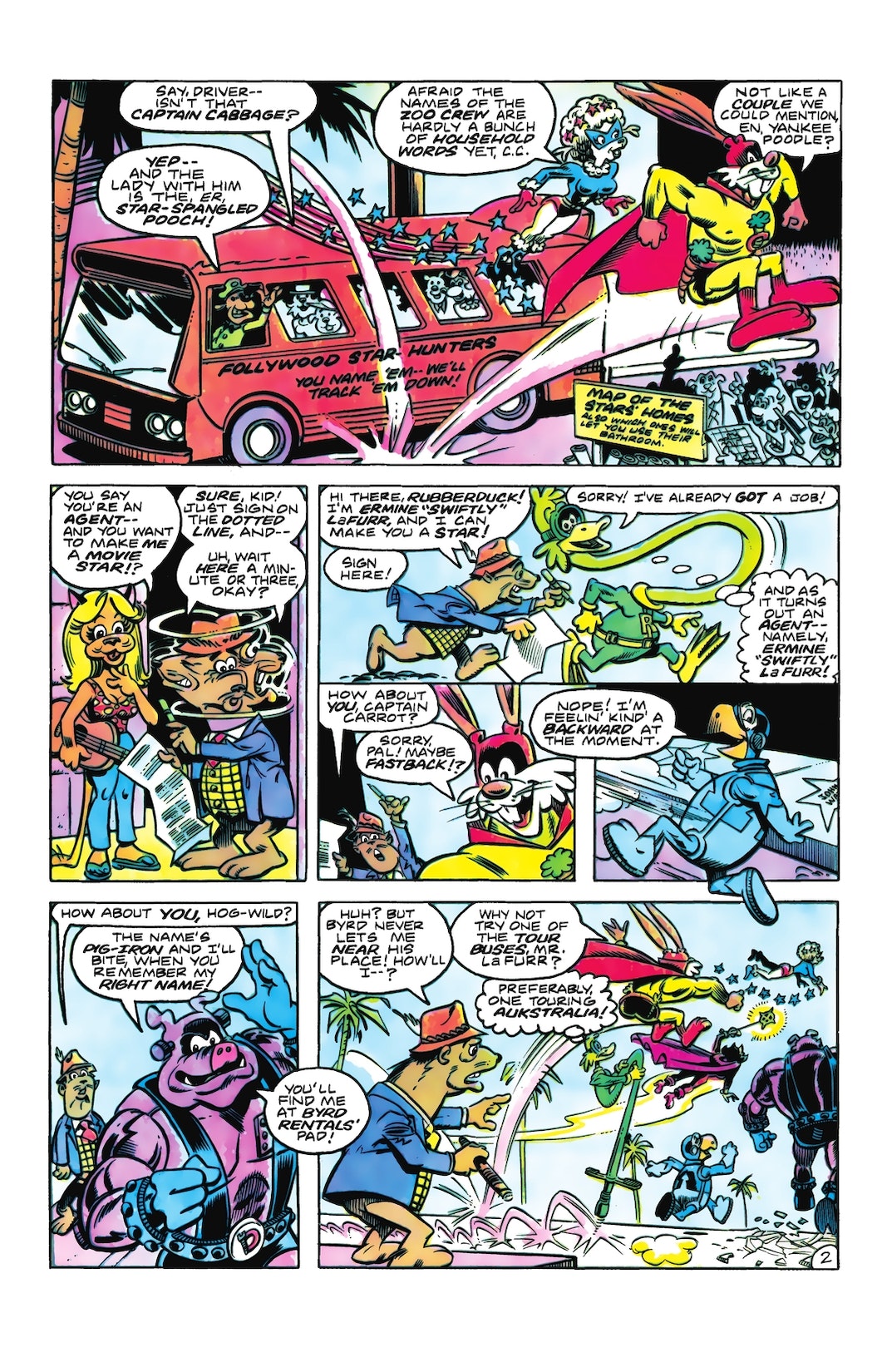 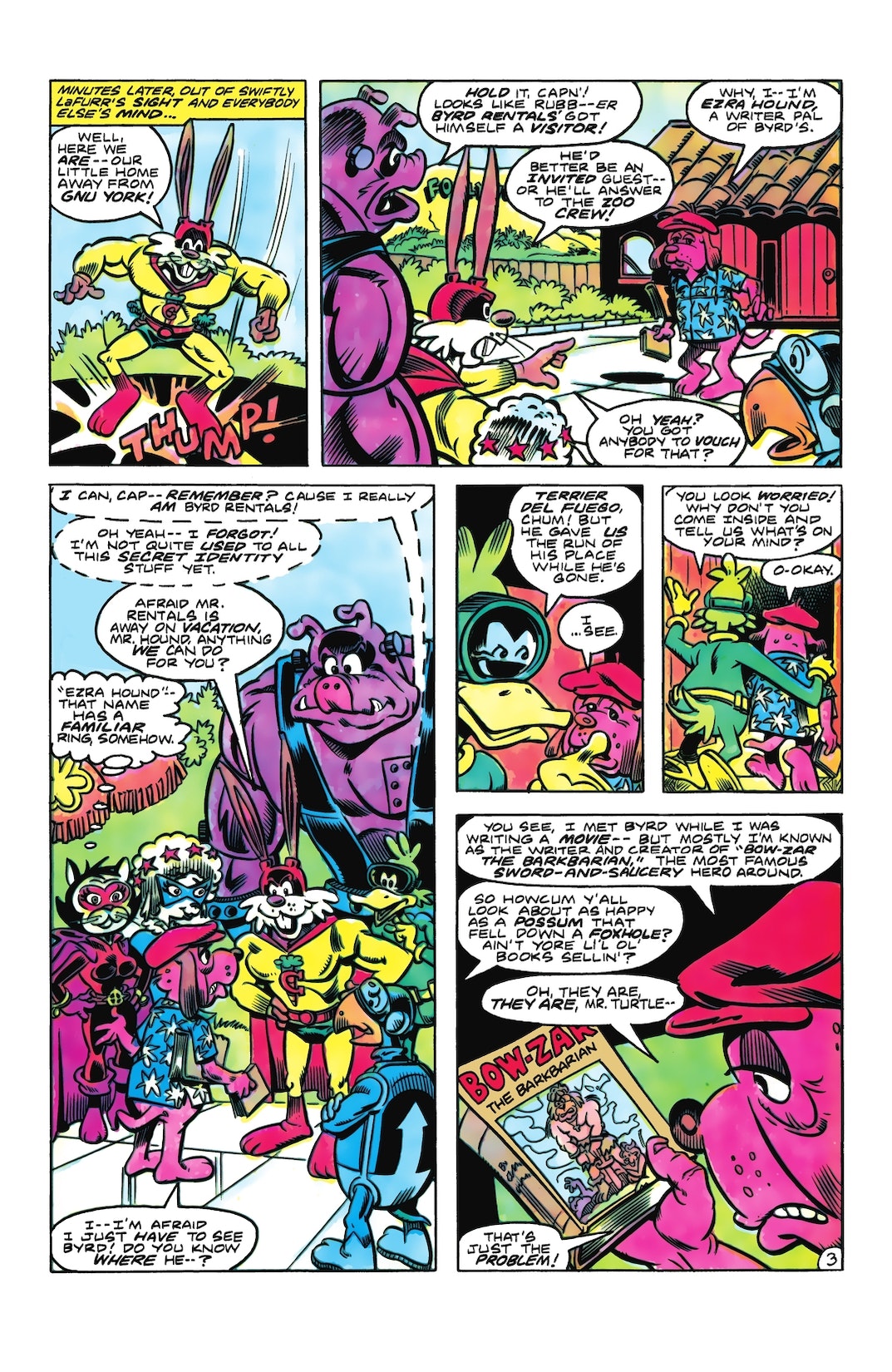 The Zoo Crew are back in Follywood, ready to bask in the sun and get some well-deserved rest, but they’ve got an unexpected visitor! Ezra Hound, cartoonist and friend of Rubberduck, has a most peculiar problem. His plans to kill off his legendary character Bow-Zar have angered someone, and they want to get him first! That someone? Bow-Zar!