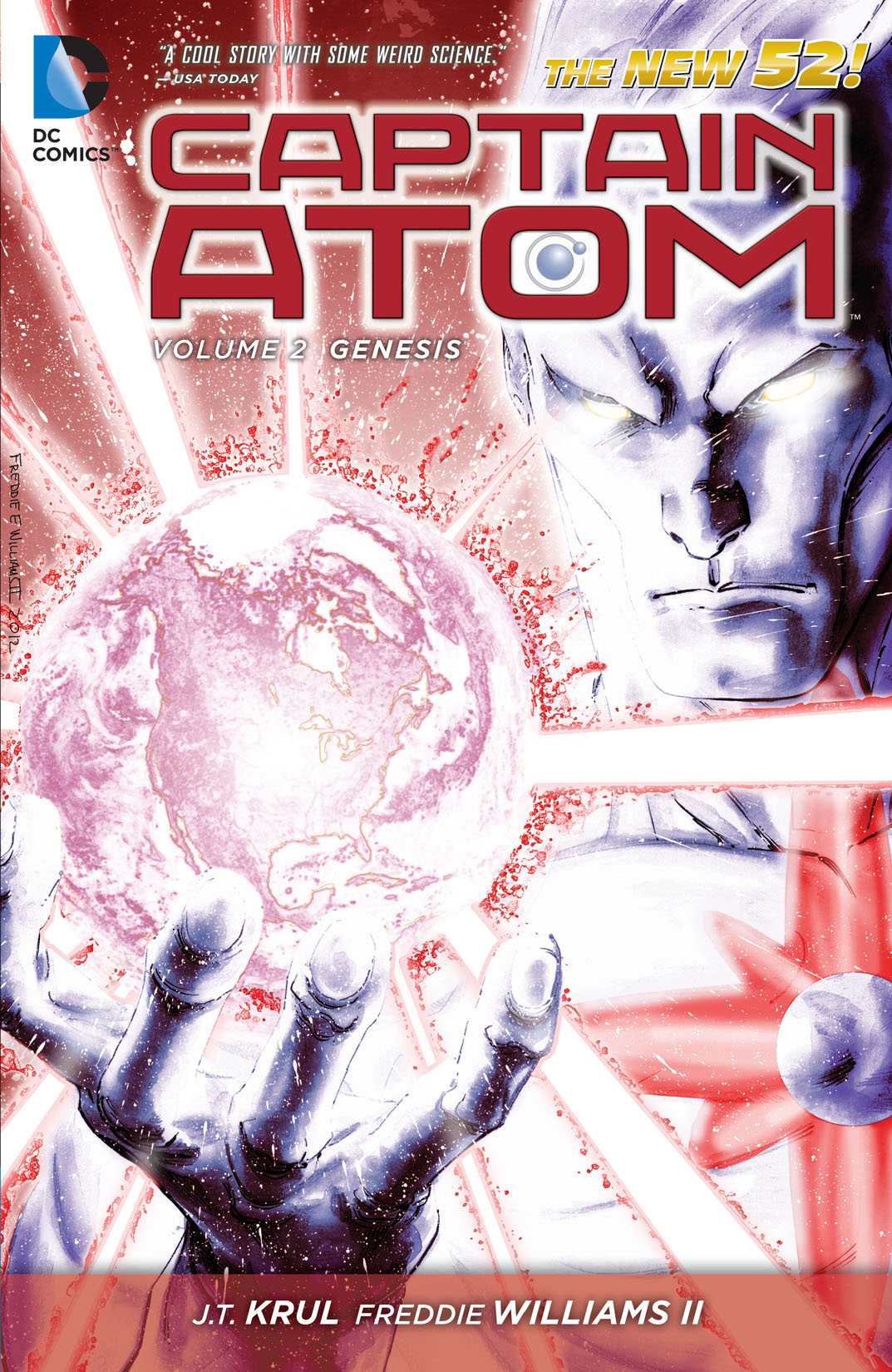 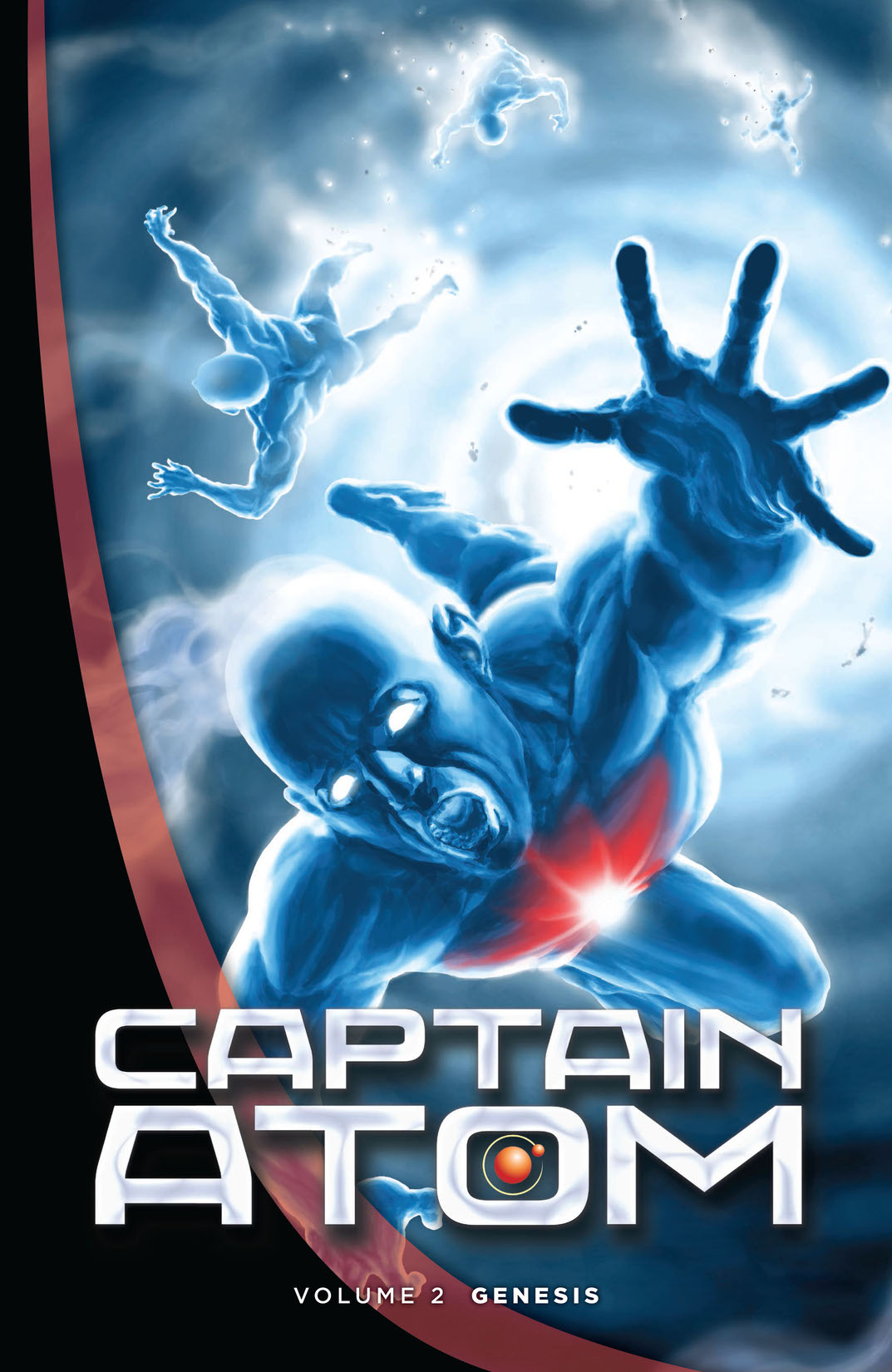 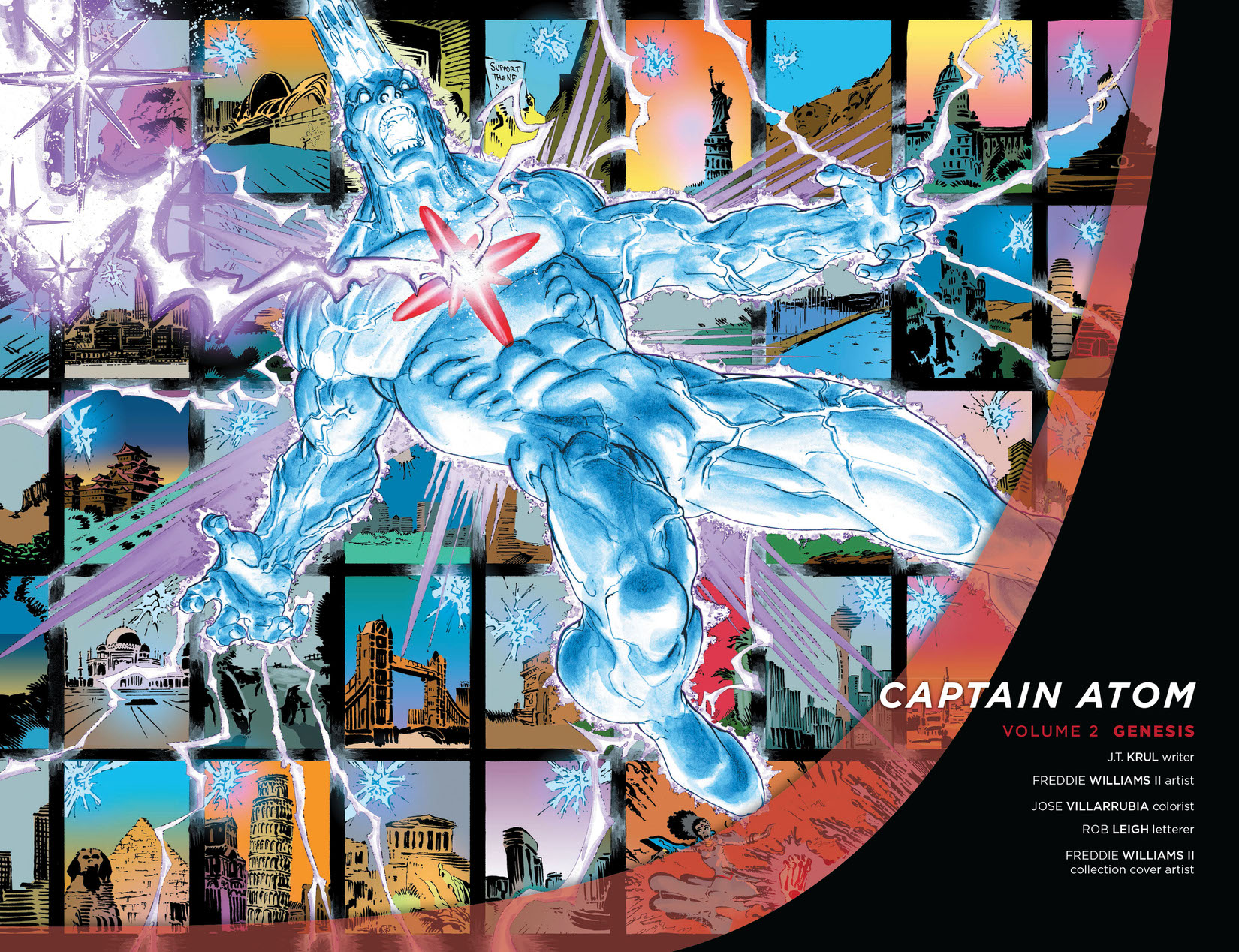 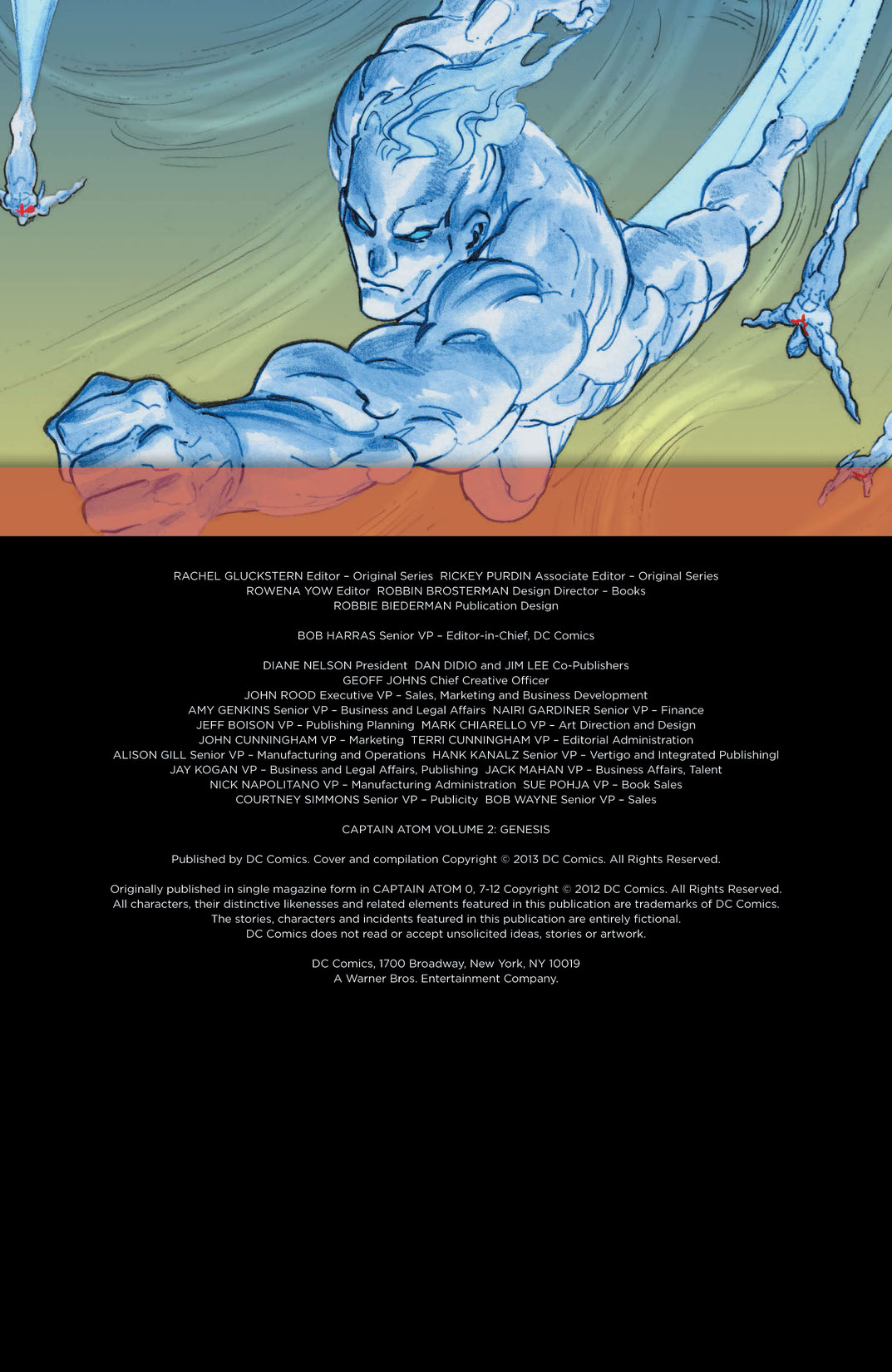 Charged by nuclear energy, possessing vast molecular powers, Captain Atom has the potential to be a literal god among men--a hero without limits. This second volume delves into Nathaniel Adams' life as Captain Atom and begins to answer many of thequestions surrounding his origin: Why did Nathaniel Adam sign up for Megala's experiment? How did he become Captain Atom? Do his powers have any limits? Nate also struggles to relate to those around him as he searches for a way to regain his humanform and also stop a catastrophic event that a future version of himself has come to warn him about. It's time to explore the past, present, and future of Captain Atom!