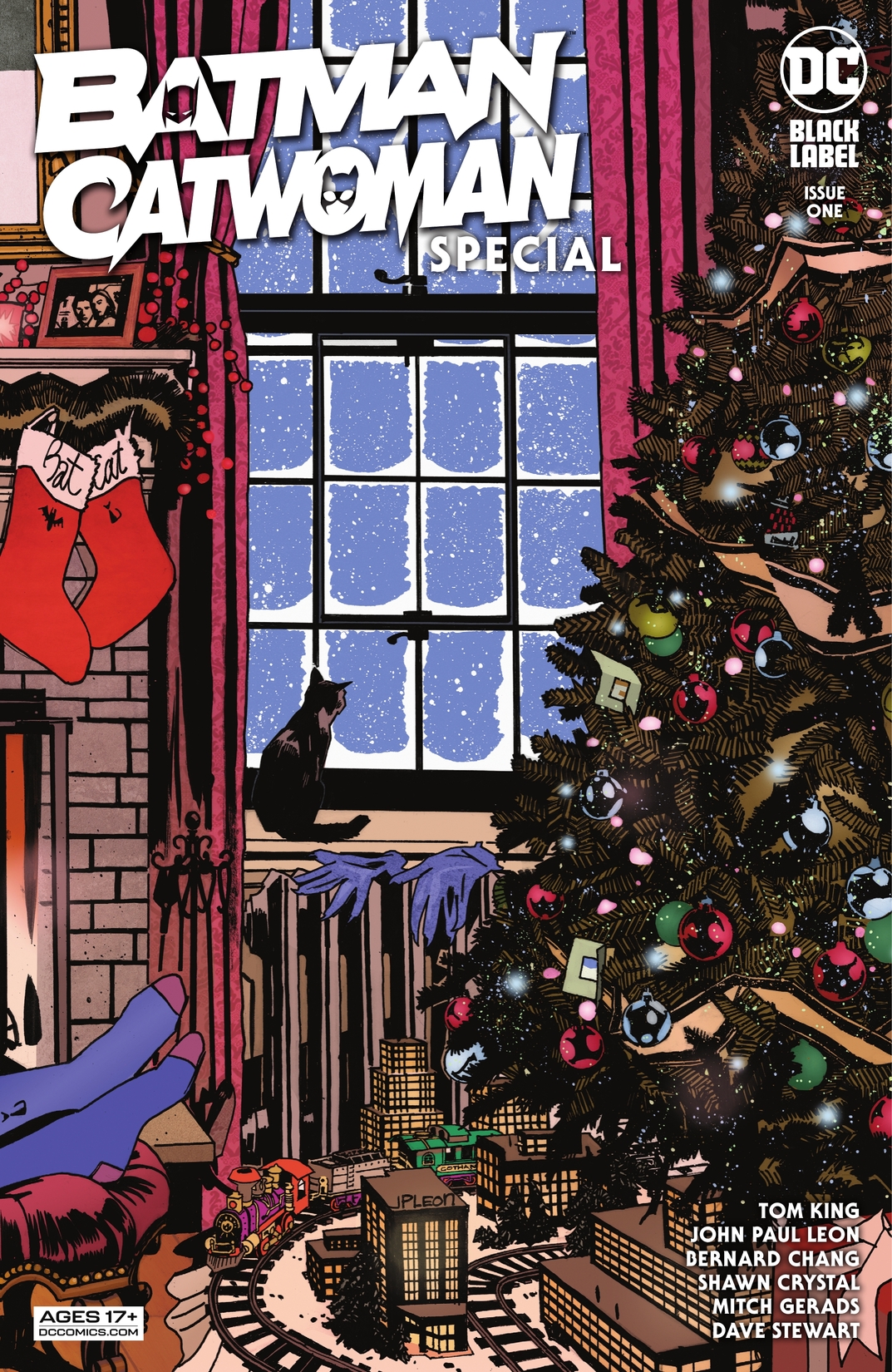 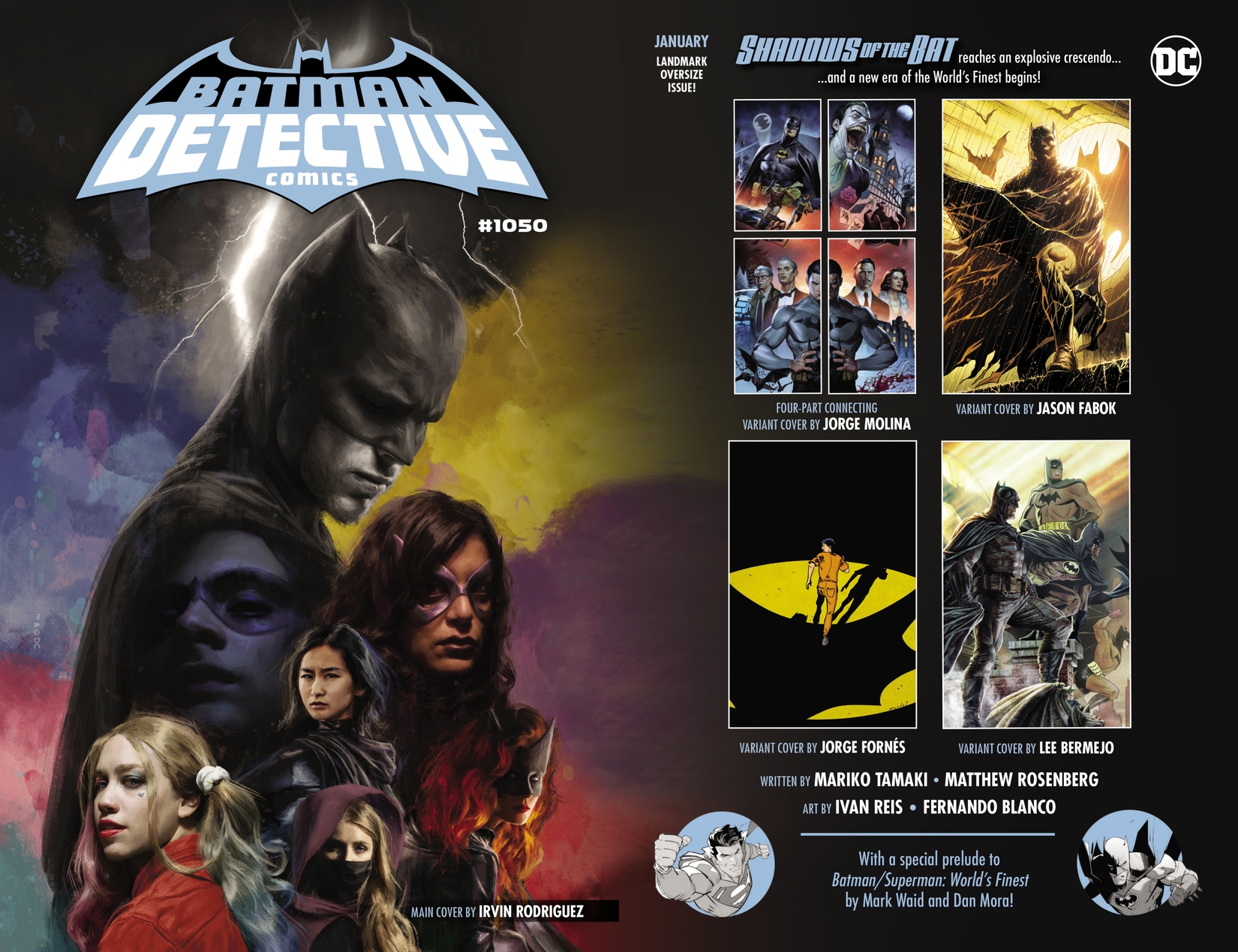 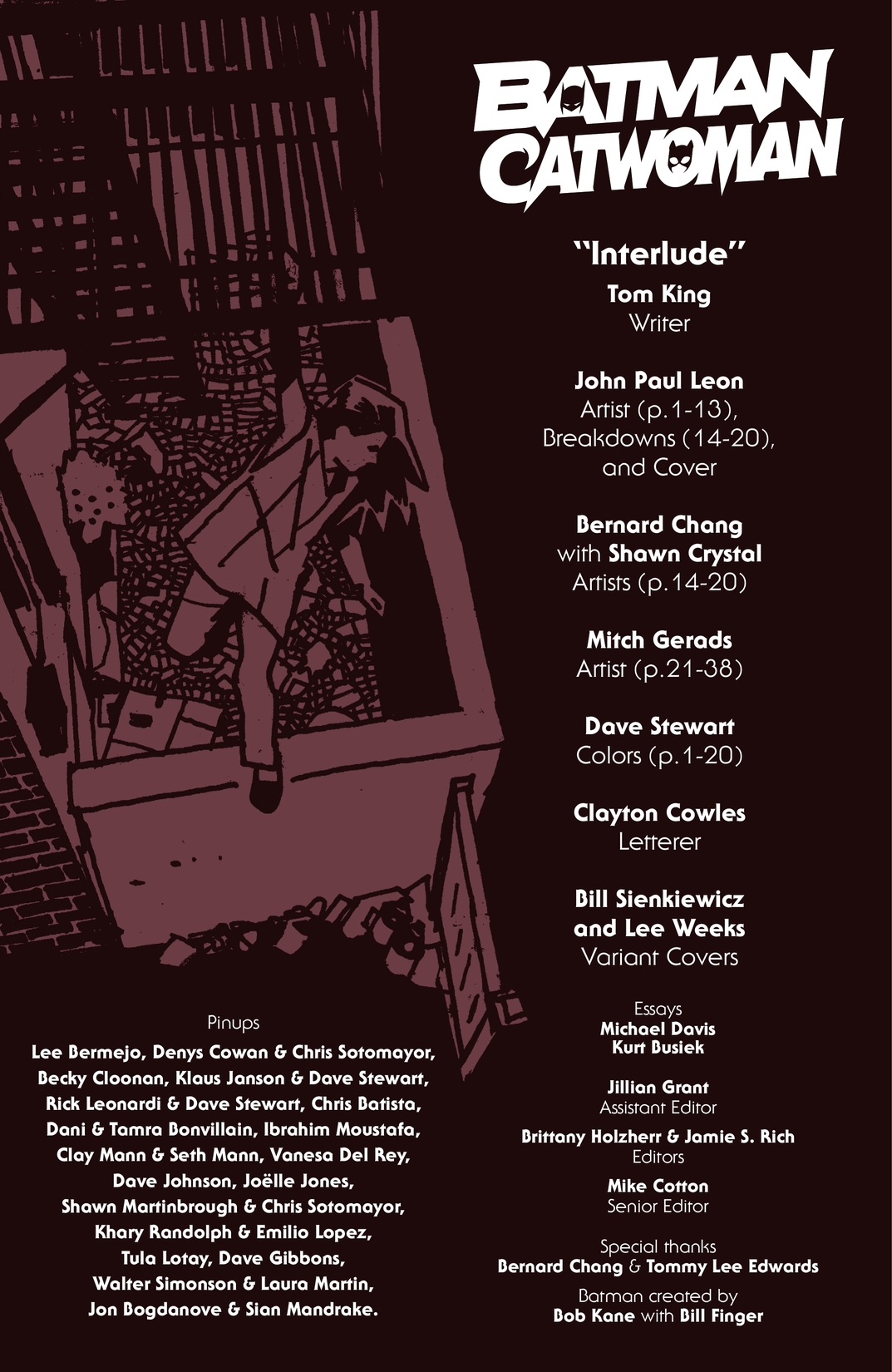 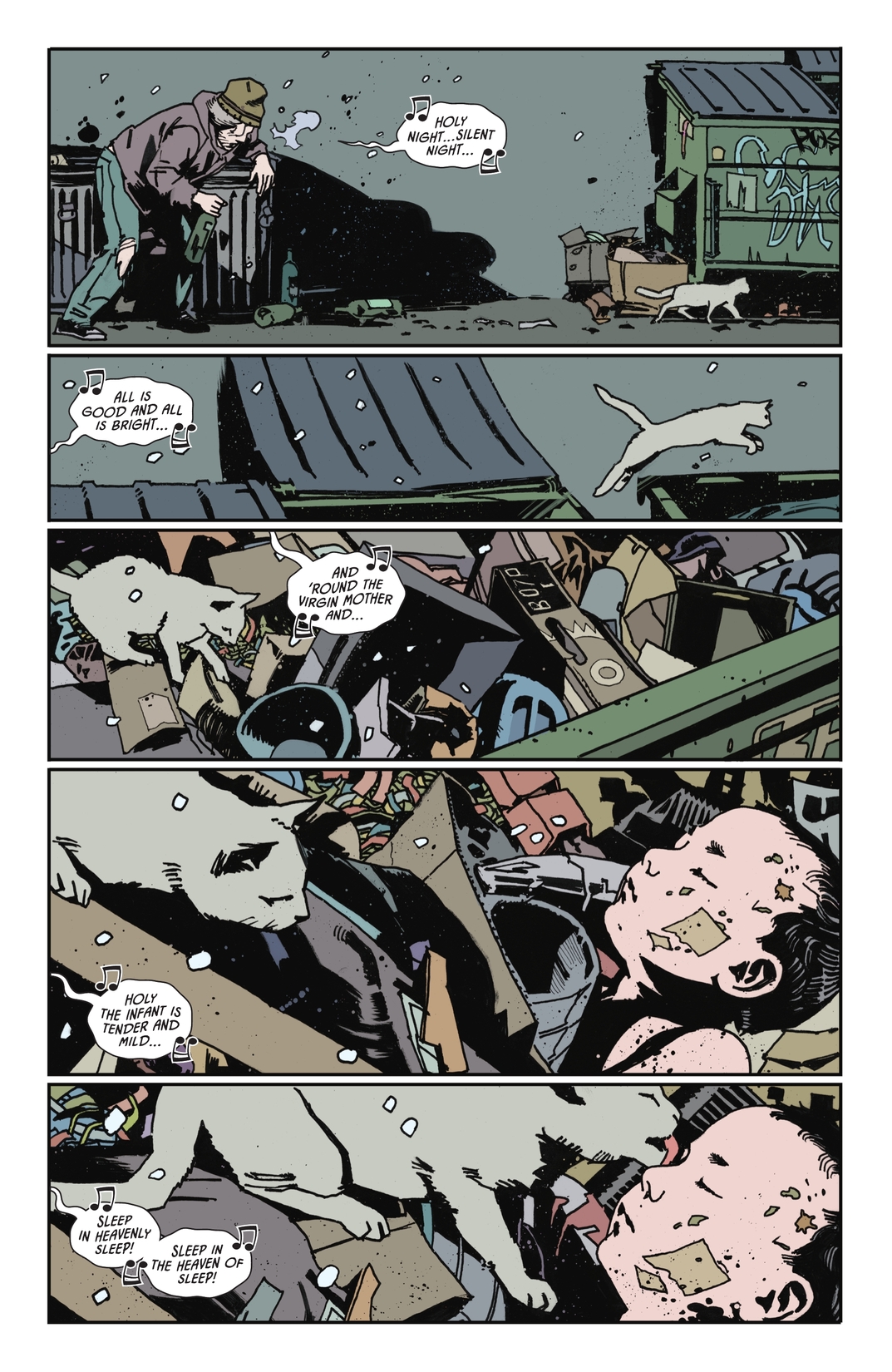 Some great romances are destined to be. The Batman/Catwoman series shows readers the romance between Bruce Wayne and Selina Kyle as it changed over their lives, but what about their connections from before they became costumed adventurers? This special one-off issue, meticulously illustrated by John Paul Leon (Batman: Creature of the Night), traces the life of Selina Kyle from her earliest days to her entry into the criminal underworld, and reveals that Bruce was actually a presence in her life all along. Whether it was fate or coincidence, this story gives even more reasons why Selina and Bruce’s connection is one of the most enduring love affairs in comics.