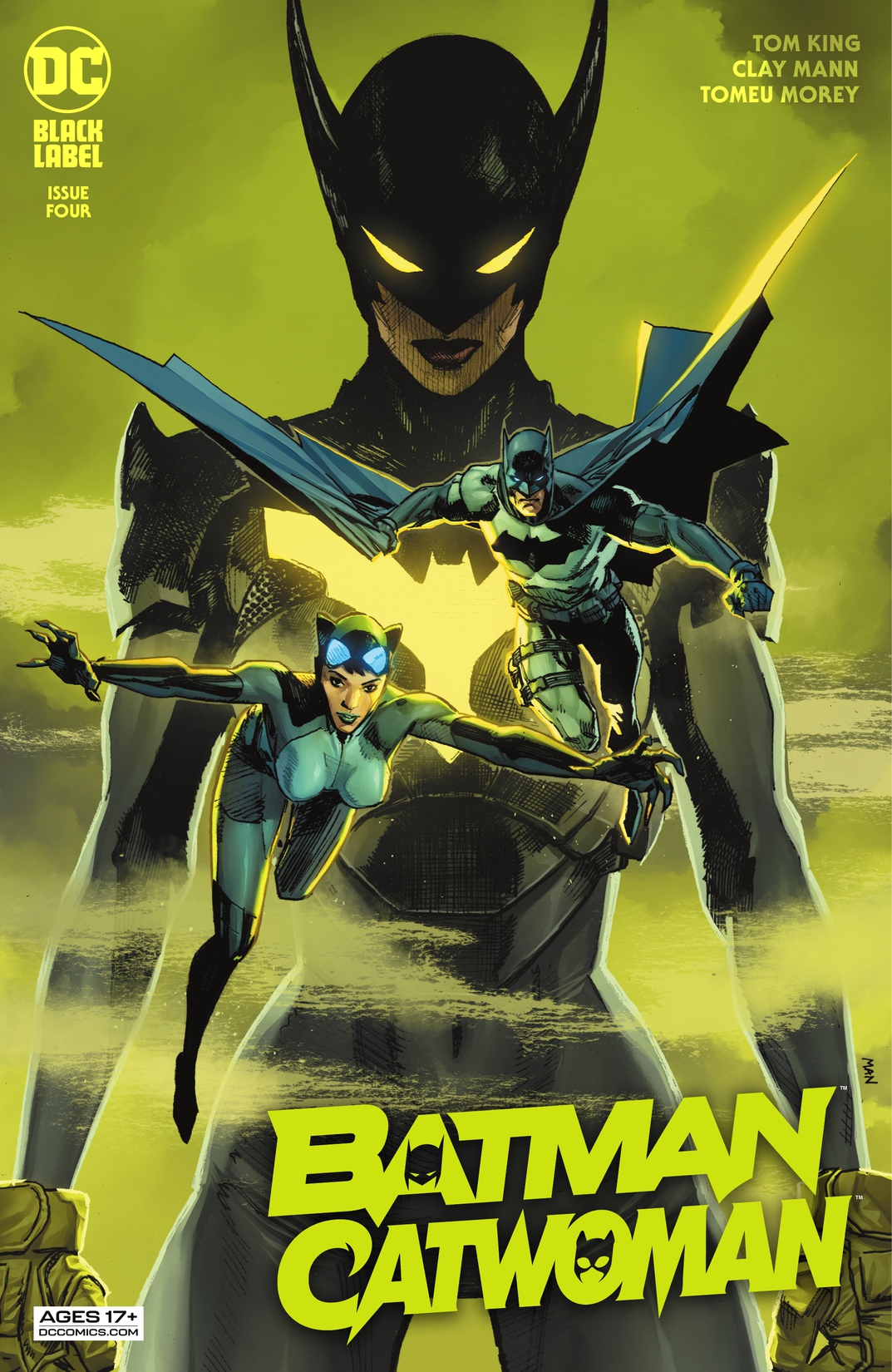 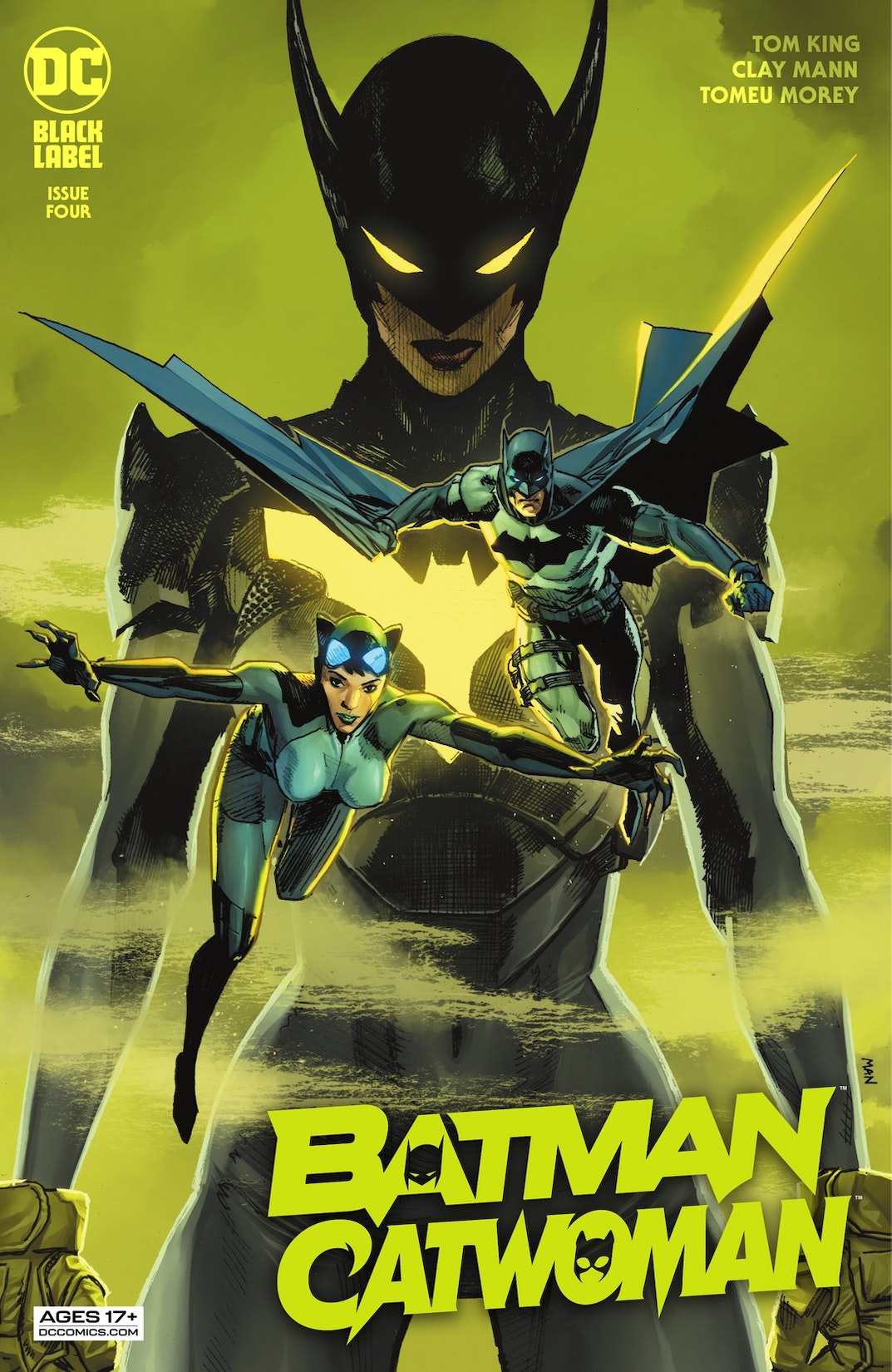 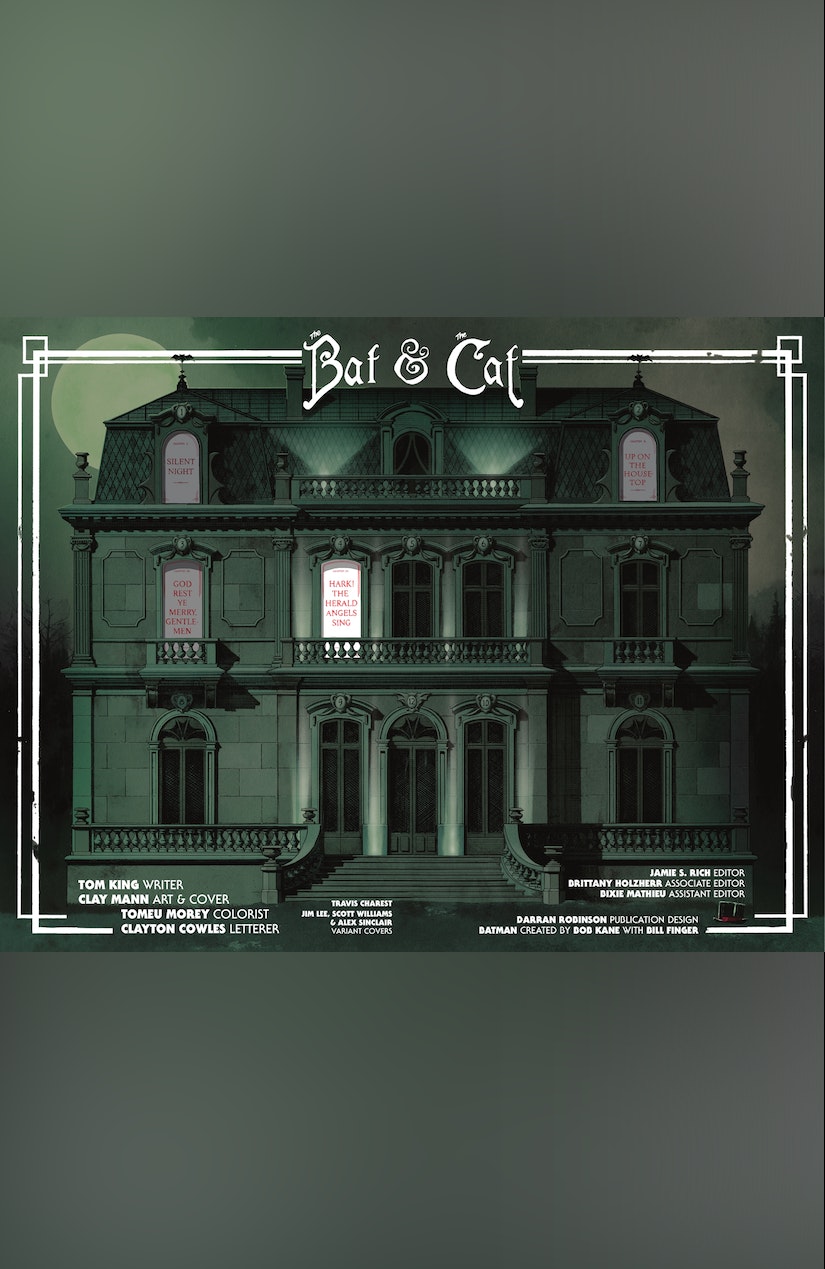 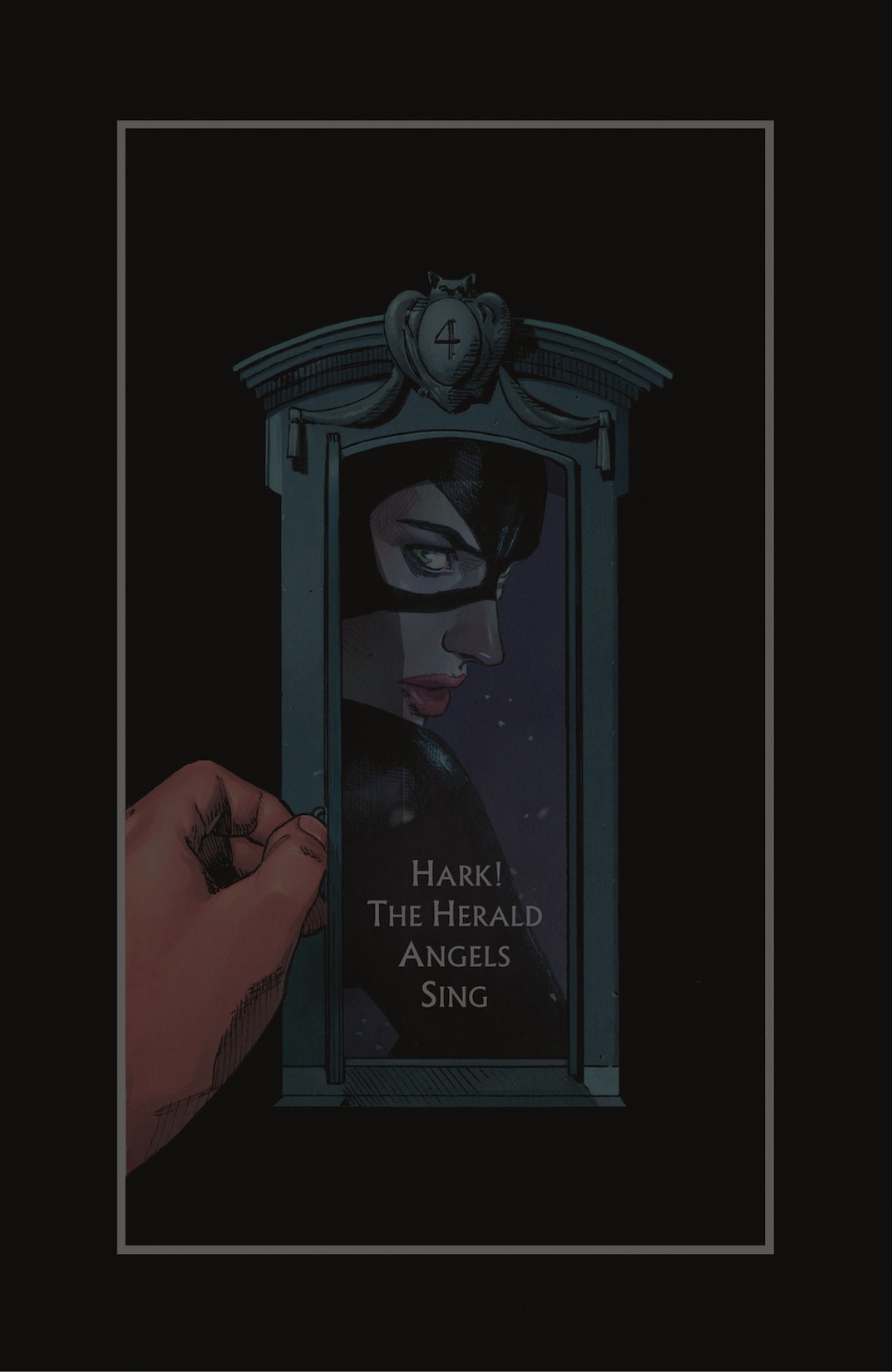 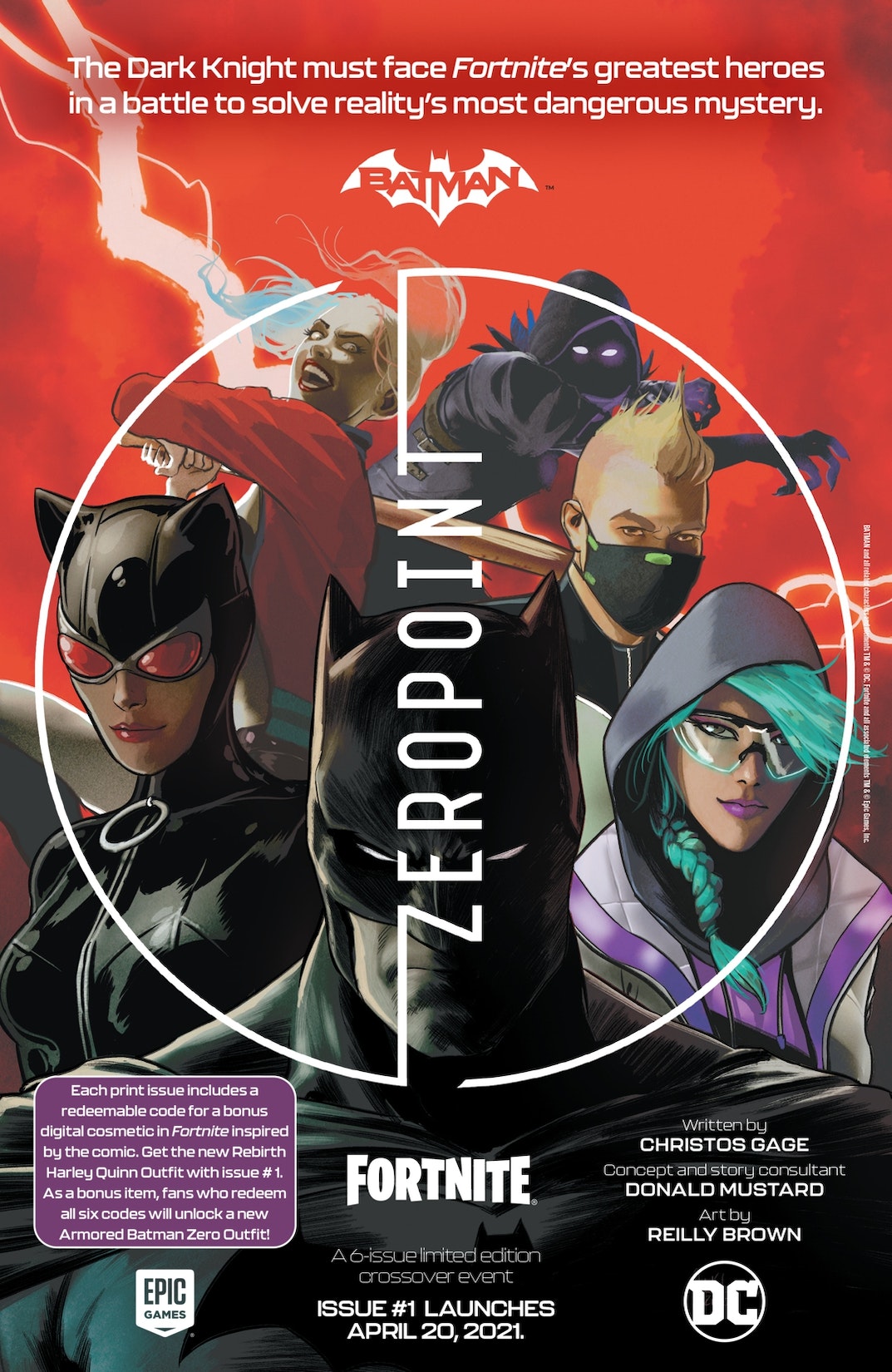 The Joker has hidden a bomb in Gotham-but there might be a bigger explosion if Batman proves his suspicions true, and Catwoman actually knows where it is! It’s a dangerous secret that threatens to destroy the couple’s relationship in its early days, and it’s going to reverberate throughout their time together. In the present day, it will affect how Selina handles Andrea Beaumont, a.k.a. Phantasm, who has a vendetta to carry out against the Clown Prince of Crime, fueled by the righteous fury of a mother who lost her son. And this whole chain of events is what ultimately leads to Catwoman killing The Joker in the future-a secret she can’t keep from her daughter, Batwoman, much longer. Particularly now that old man Penguin is involved.