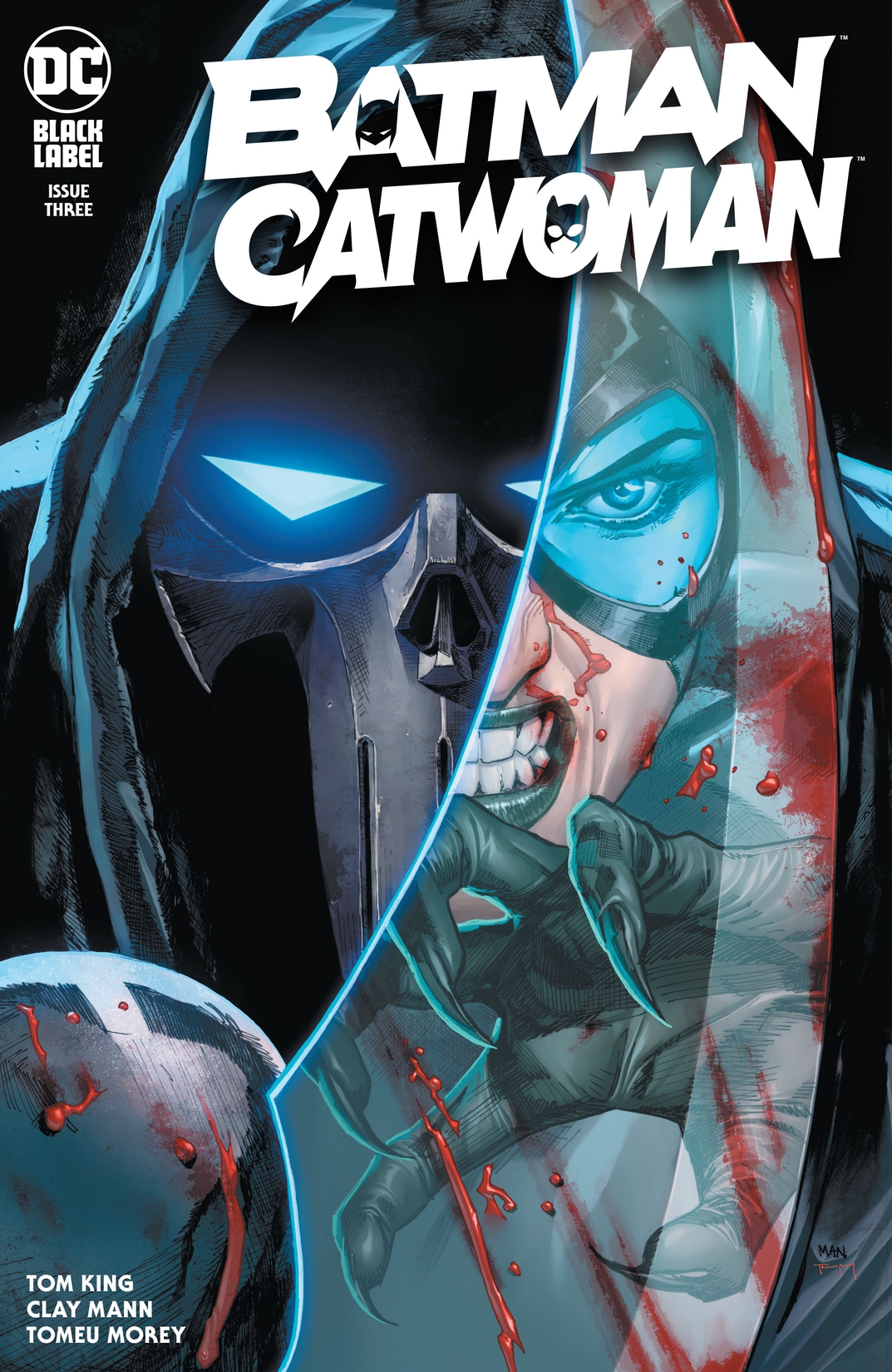 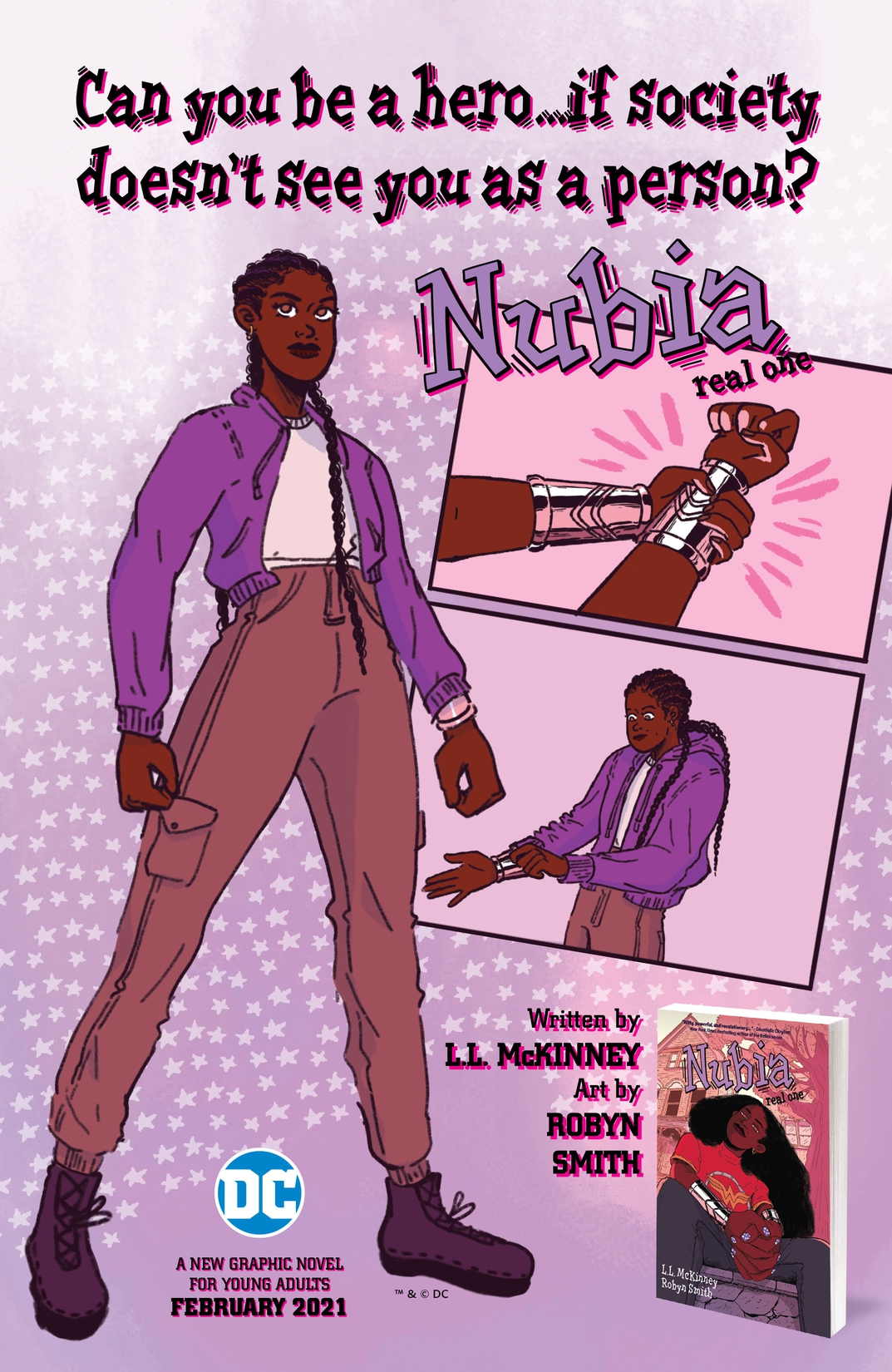 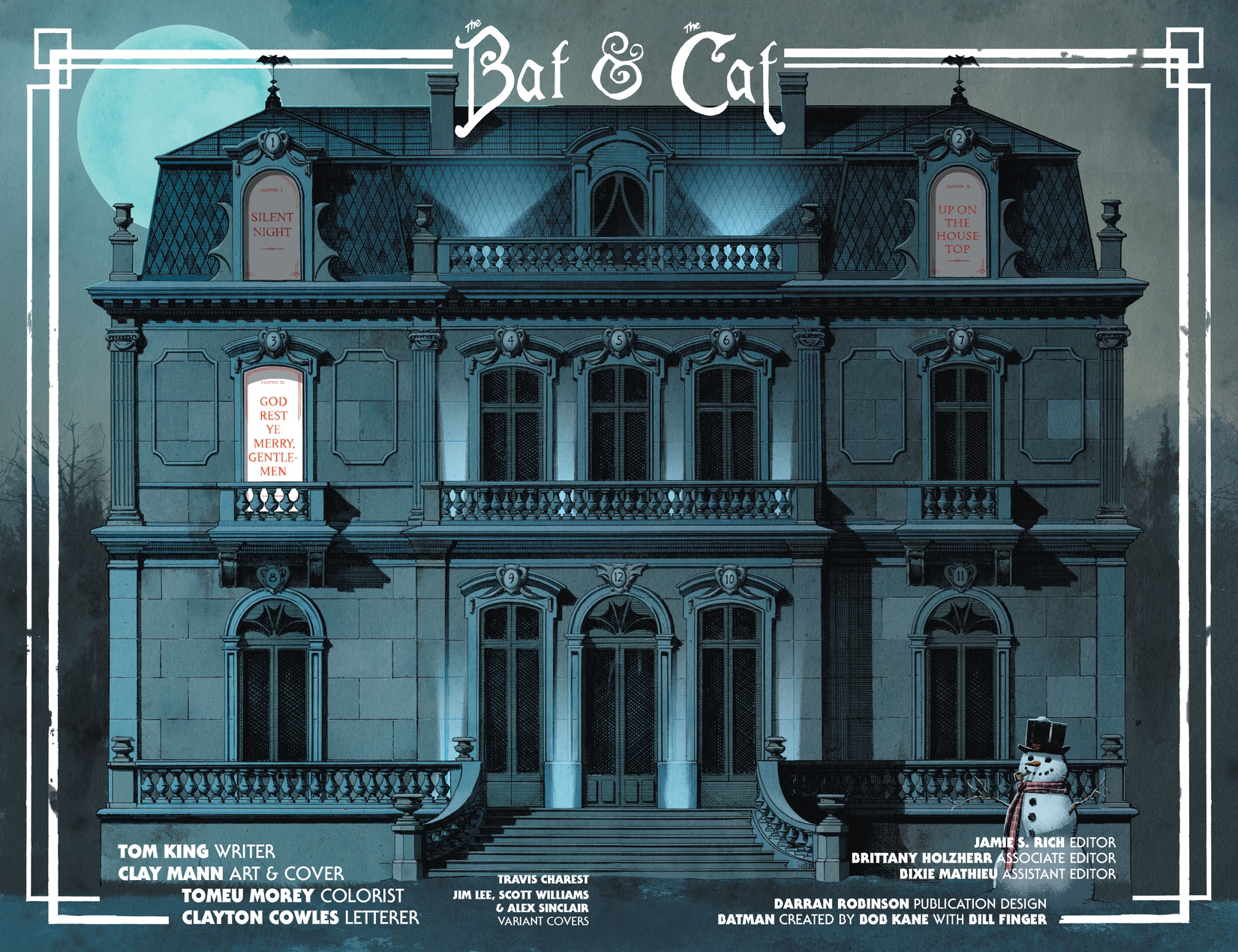 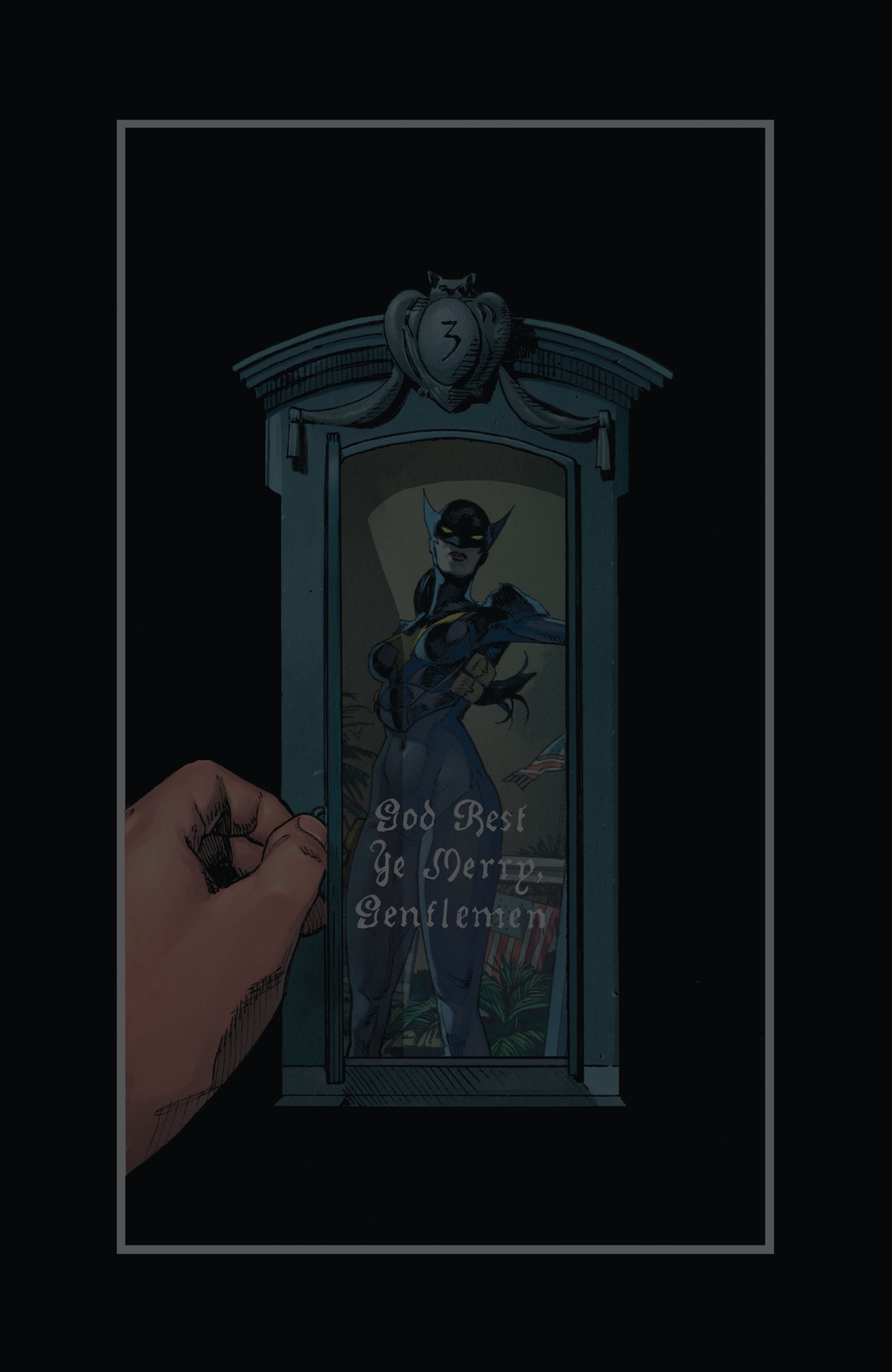 It’s been The Joker all along, you see. Selina Kyle knows this. Early in her career as Catwoman, he was there to mess things up for her. Same with later, when she and Batman were finally getting together...for the third time, but still. That time stuck. No thanks to The Joker. Or to Phantasm, who now has her sights set on Catwoman because she thinks that will be her in to get after The Joker herself. And she has to do it before Batman gets to him first.