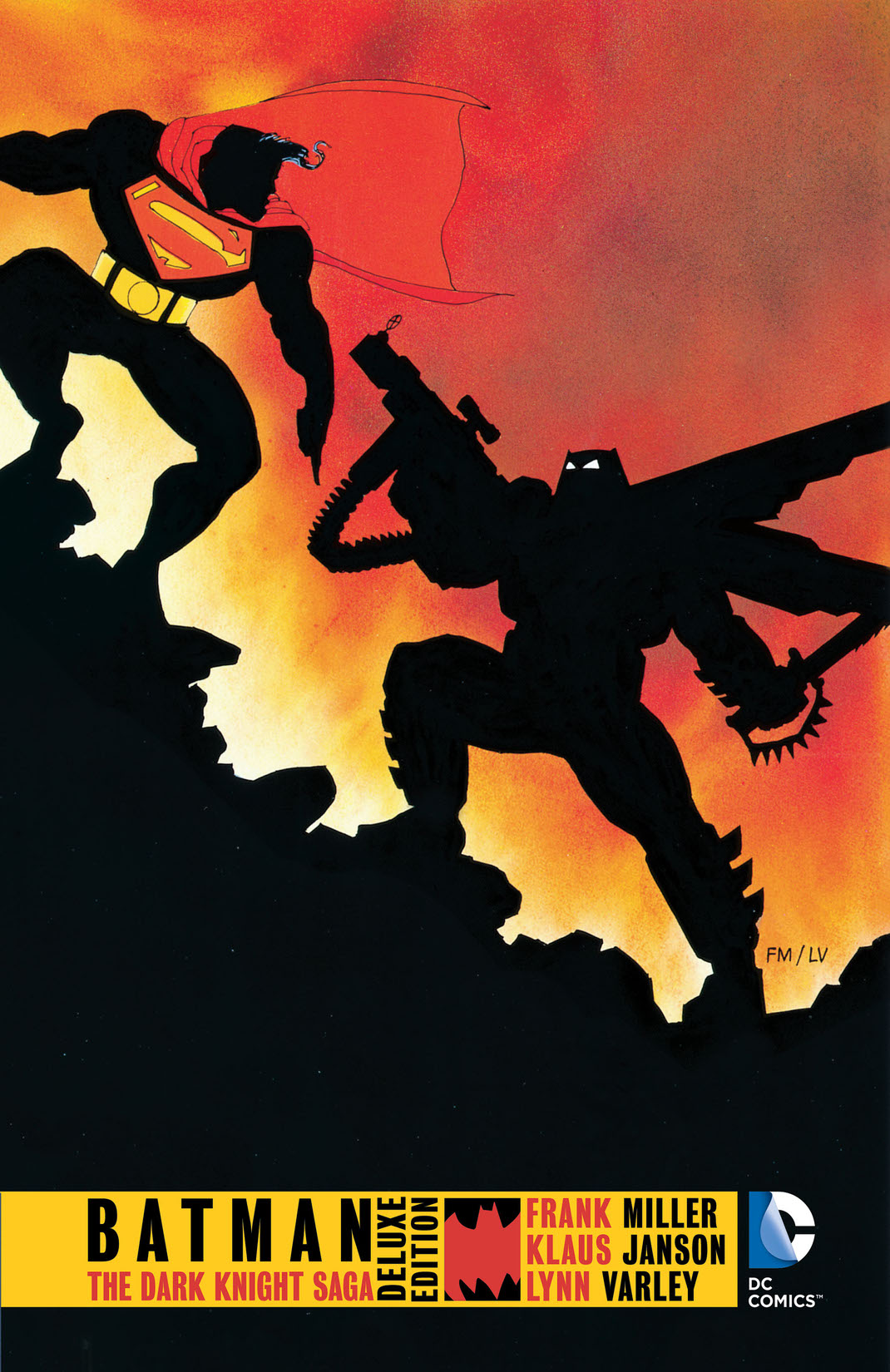 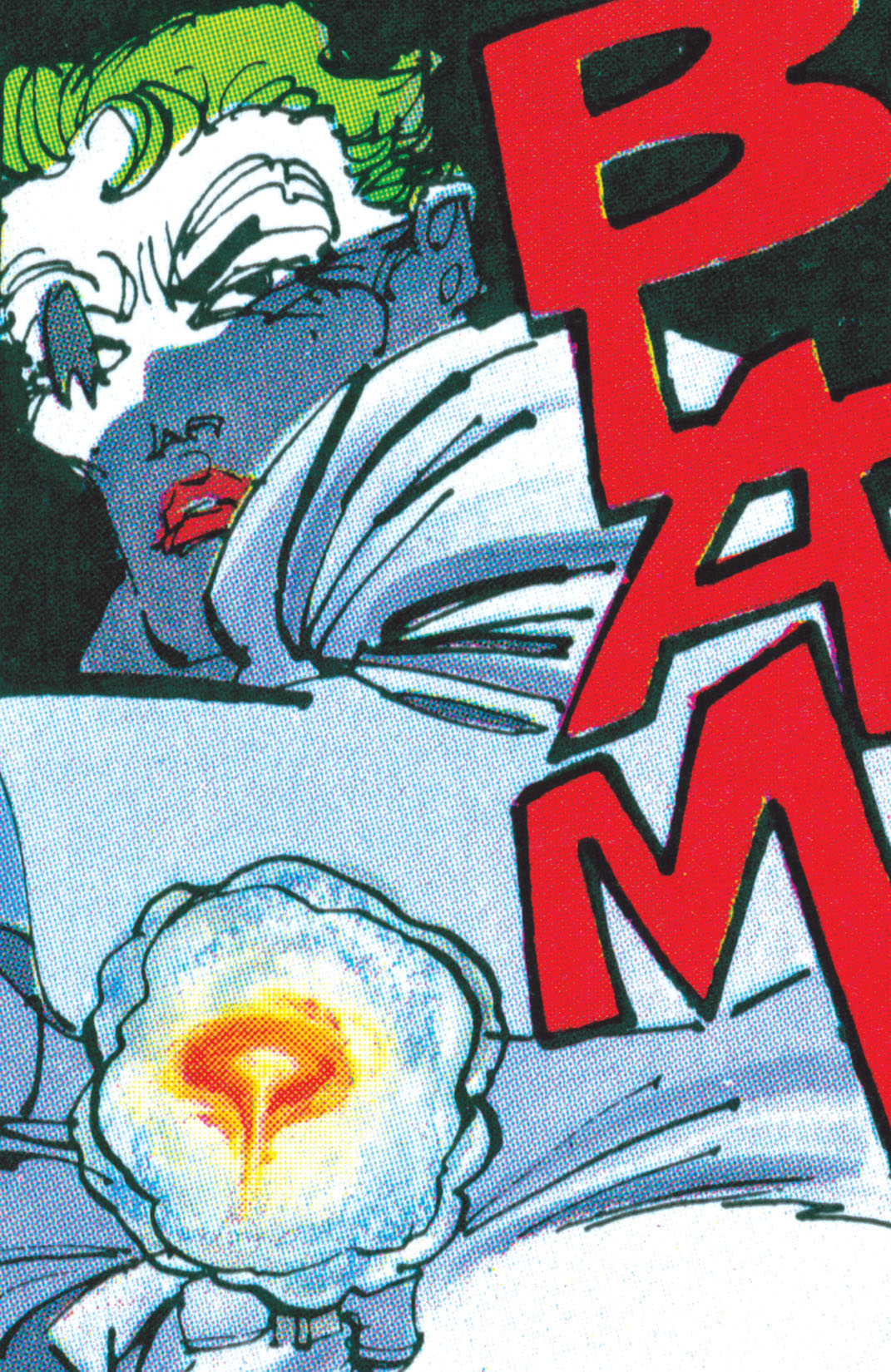 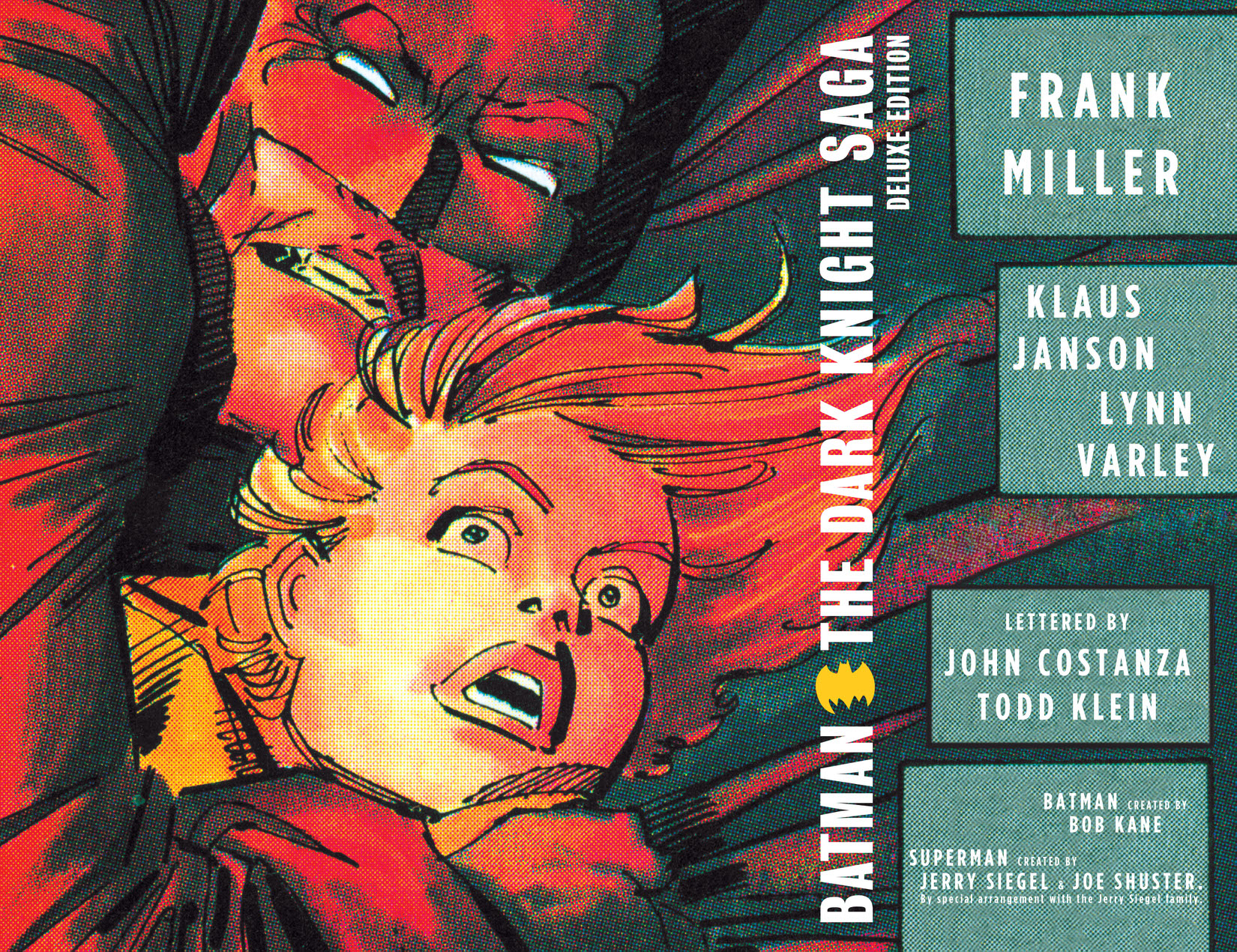 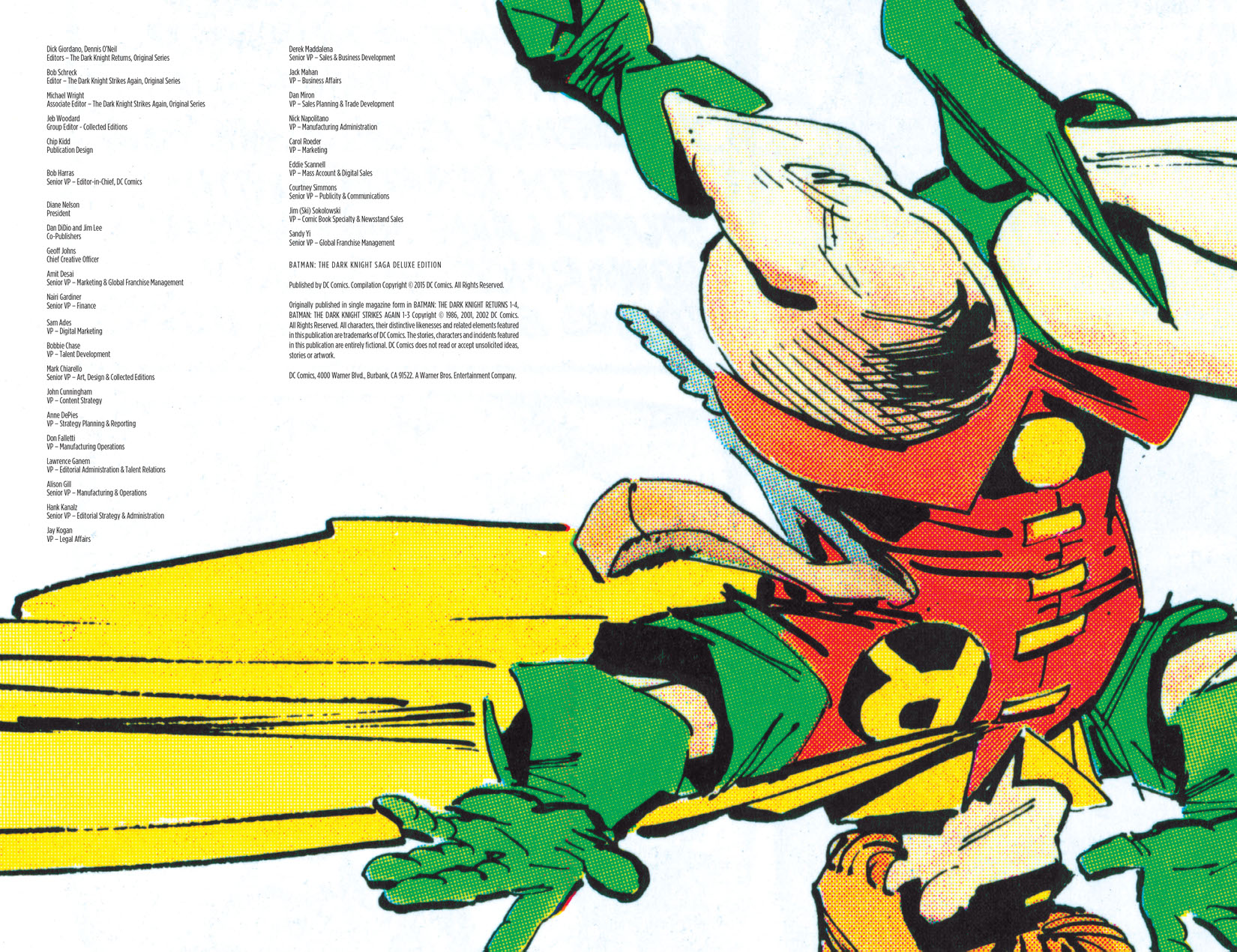 In a dark dystopian future, Gotham City has descended into lawlessness in the ten years since the Dark Knight retired. When his city cries out for help, Batman returns to save the city he had dedicated his life to protecting. Joined by Carrie Kelly, a teenaged female Robin, Batman takes to the streets to end the threat of the mutant gangs that have overrun the city. And after facing off against his two greatest enemies, the Joker and Two-Face, for the final time, Batman finds himself in mortal combat with his former ally, Superman, in a battle that only one of them will survive. Frank Miller's THE DARK KNIGHT RETURNS and THE DARK KNIGHT STRIKES AGAIN are considered two of the most influential superhero graphic novels of all time, cementing Miller's status as one of his generation's greatest graphic storytellers. Collected here are both parts of Miller's DARK KNIGHT saga, including THE DARK KNIGHT RETURNS #1-4, THE DARK KNIGHT STRIKES AGAIN #1-3, with additional character sketch and script pages.