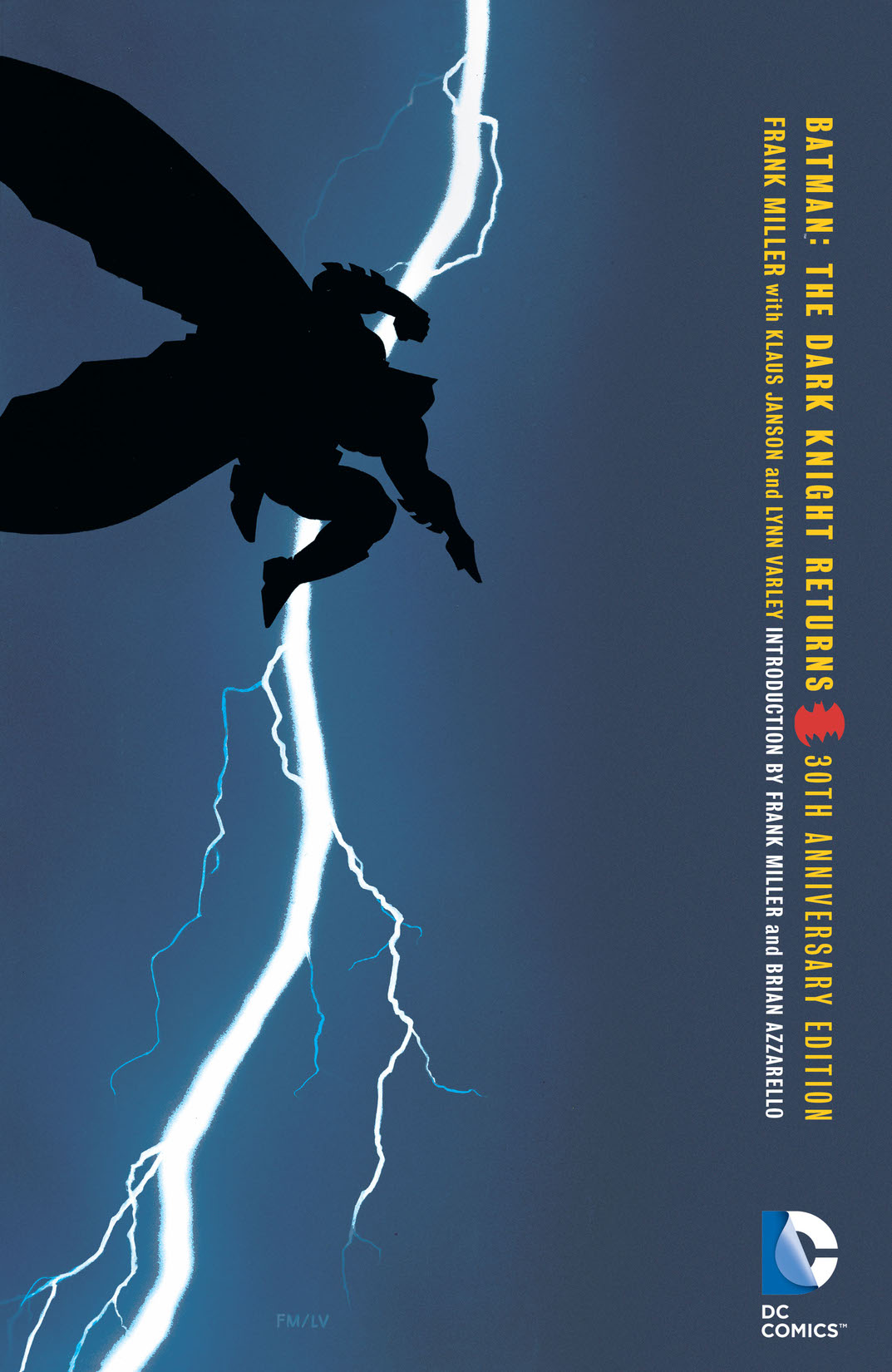 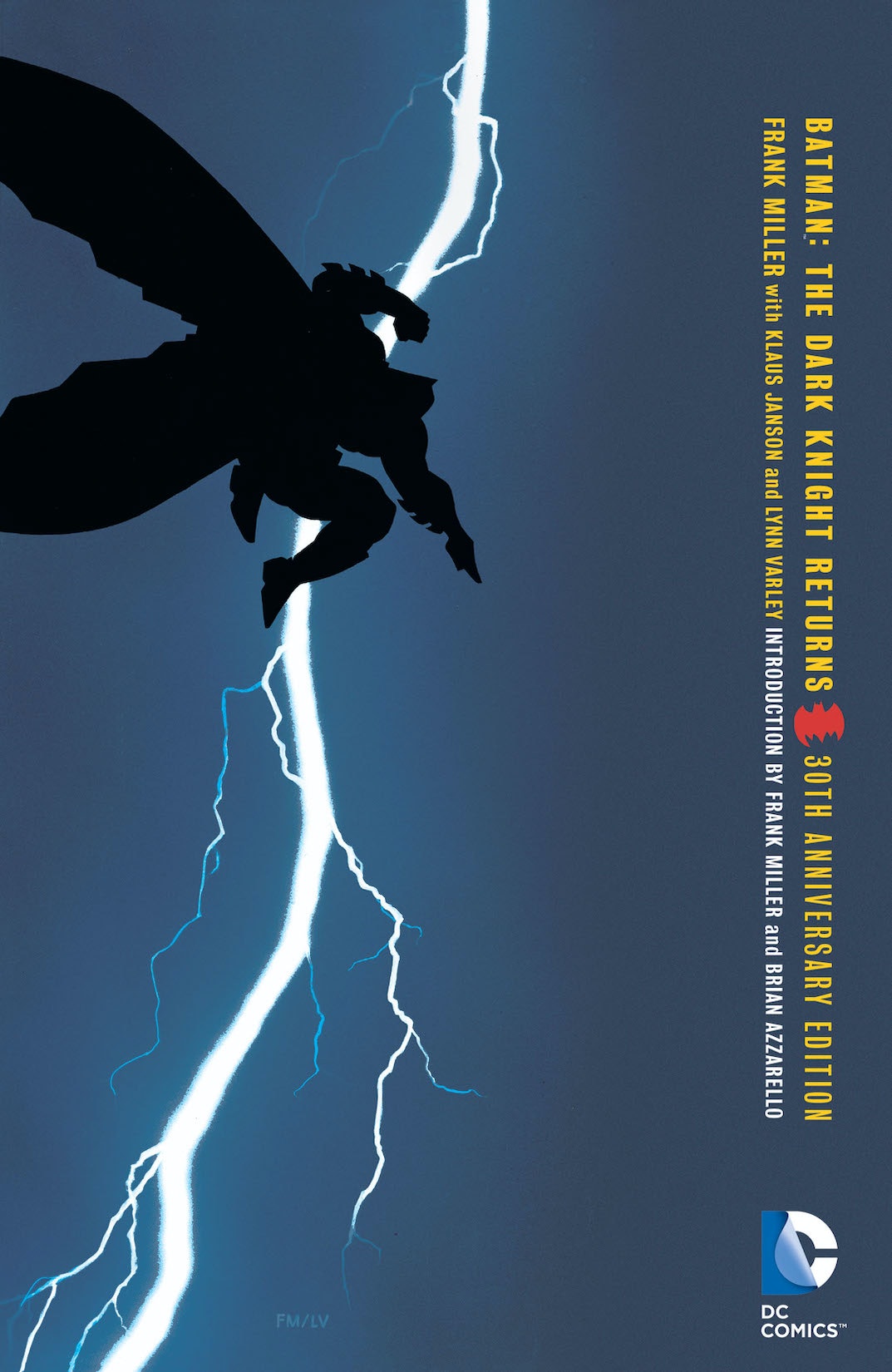 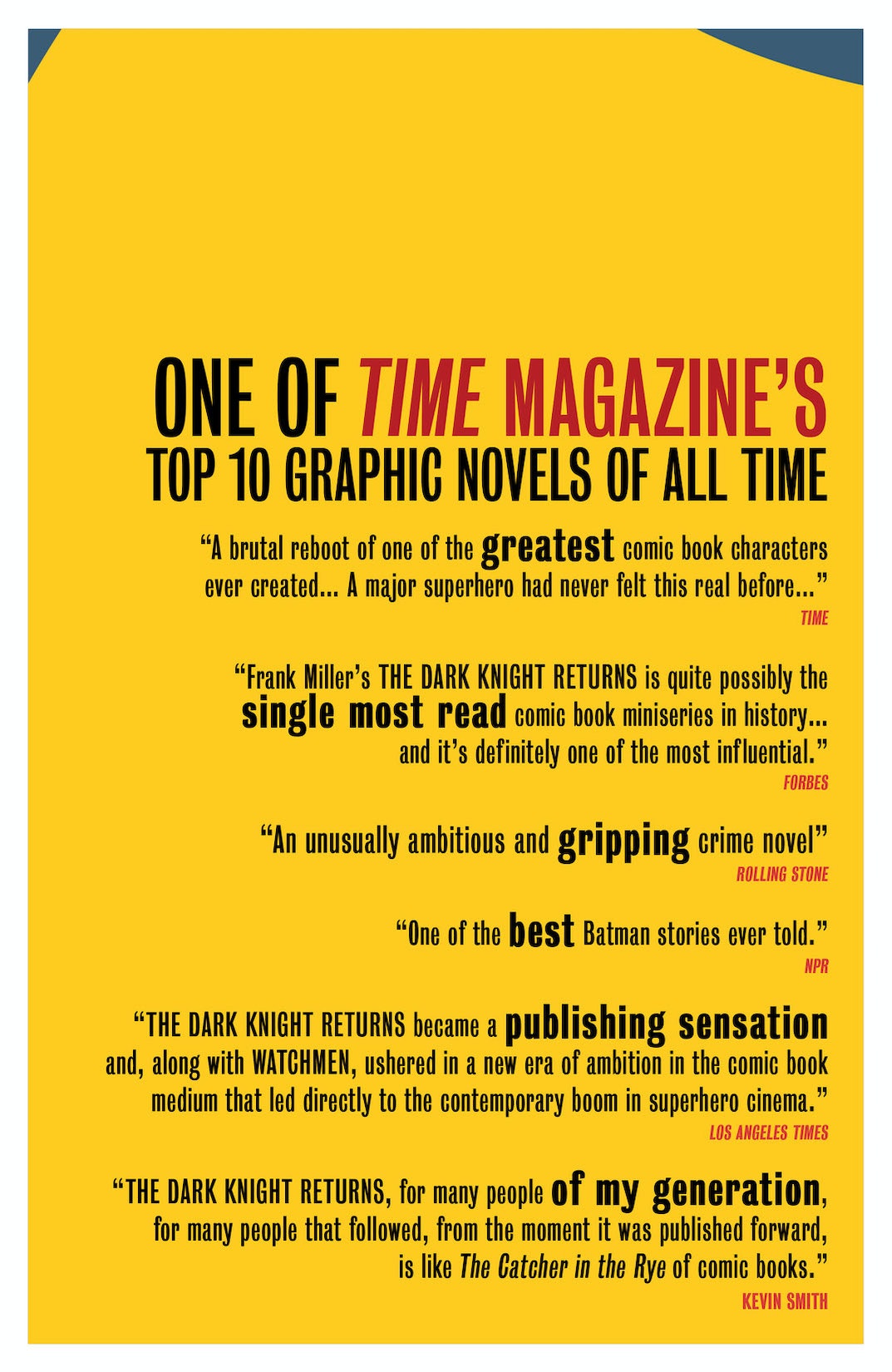 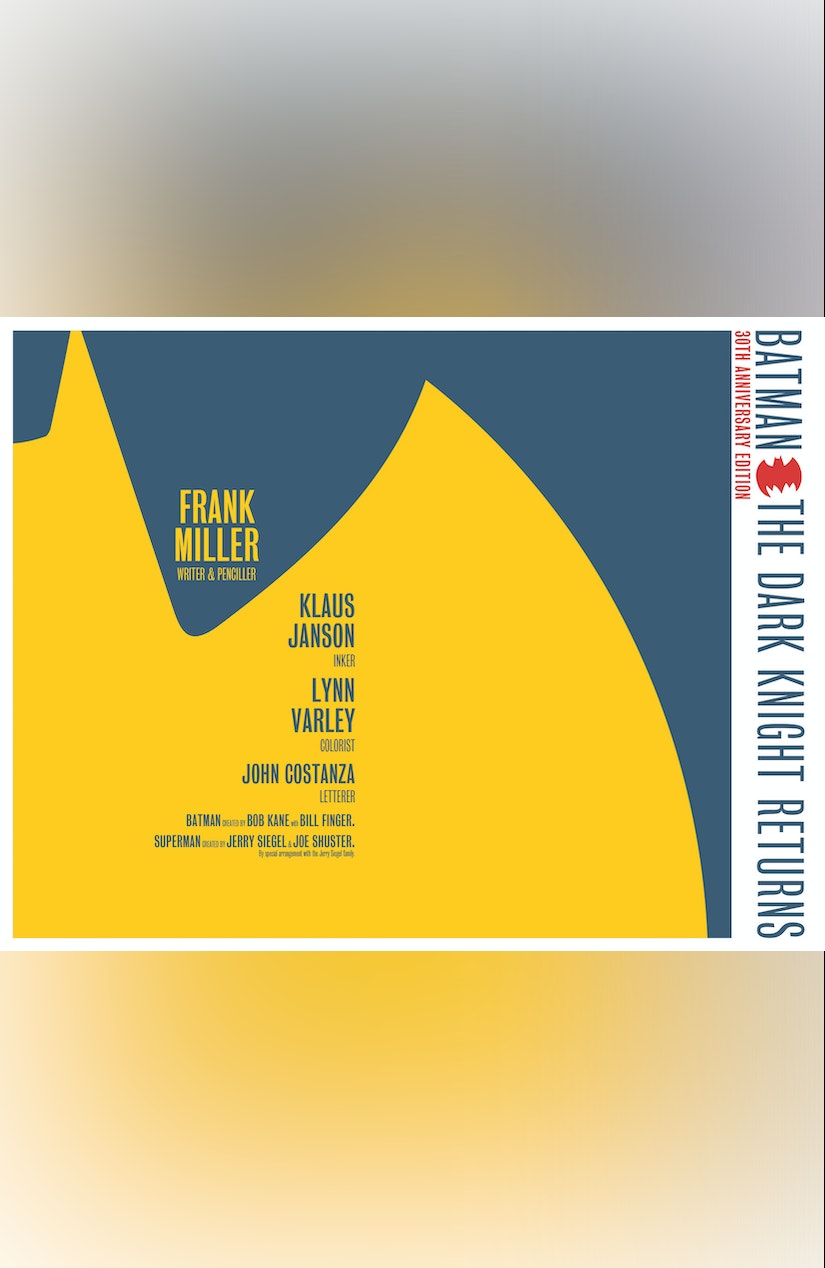 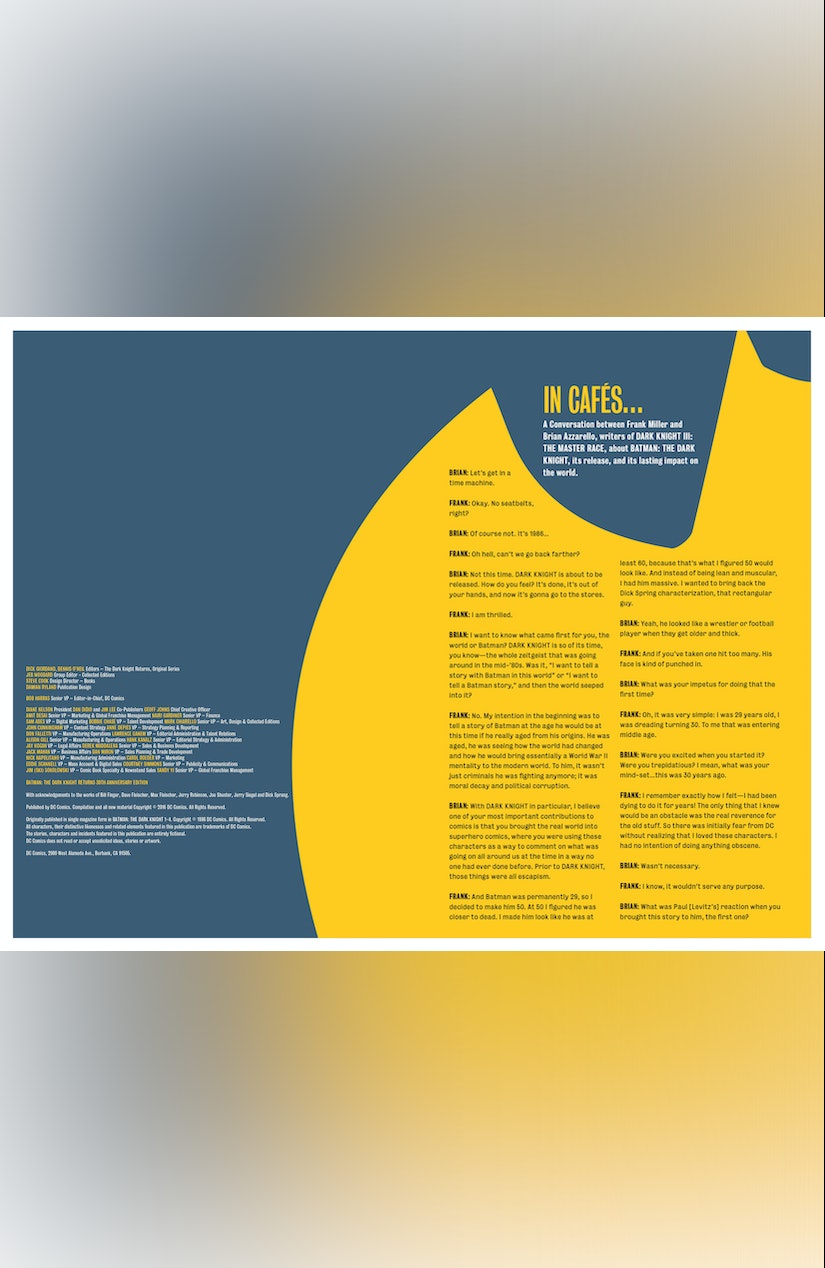 Celebrate 30 years of one of the most influential stories ever told in the comics medium with the anniversary edition of the undisputed graphic novel masterpiece BATMAN: THE DARK KNIGHT RETURNS. Writer/artist Frank Miller completely reinvents the legend of Batman in this saga of a near-future Gotham City gone to rot, 10 years after the Dark Knight’s retirement. Forced to take action, the Dark Knight returns in a blaze of fury, taking on a whole new generation of criminals and matching their level of violence. He is soon joined by a new Robin-a girl named Carrie Kelley, who proves to be just as invaluable as her predecessors. But can Batman and Robin deal with the threat posed by their deadliest enemies, after years of incarceration have turned them into perfect psychopaths? And more important, can anyone survive the coming fallout from an undeclared war between the superpowers-or the clash of what were once the world’s greatest heroes?