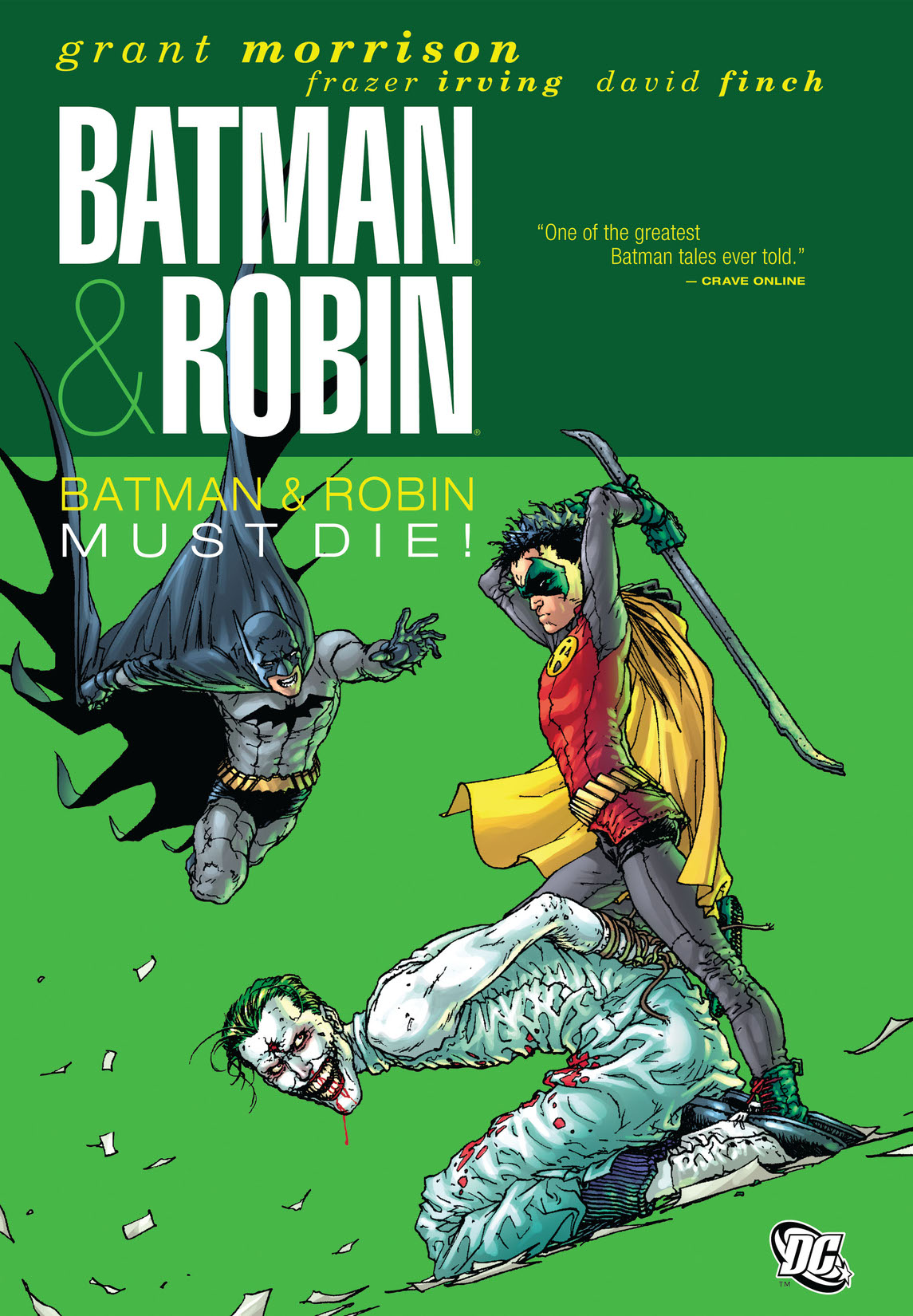 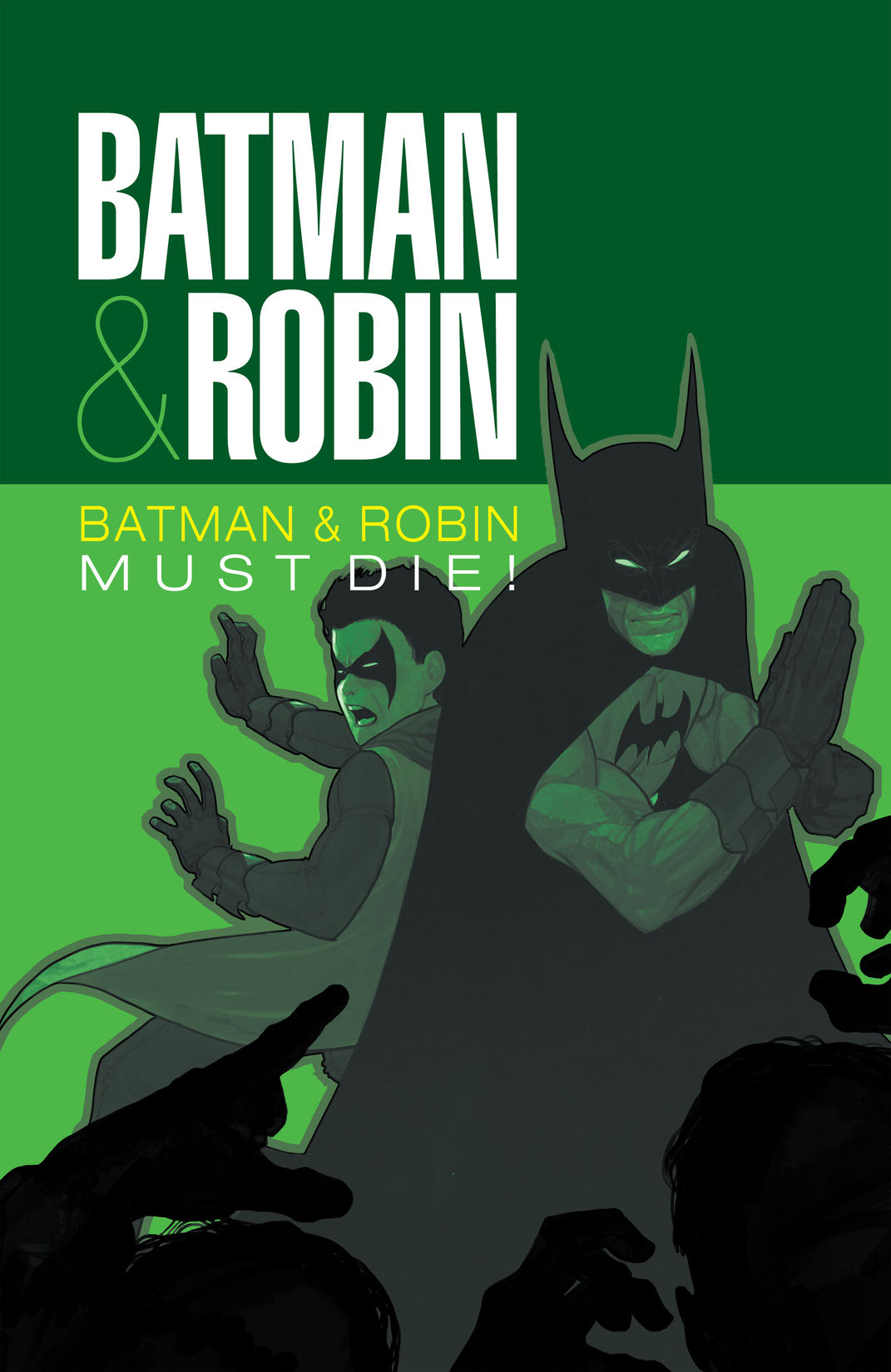 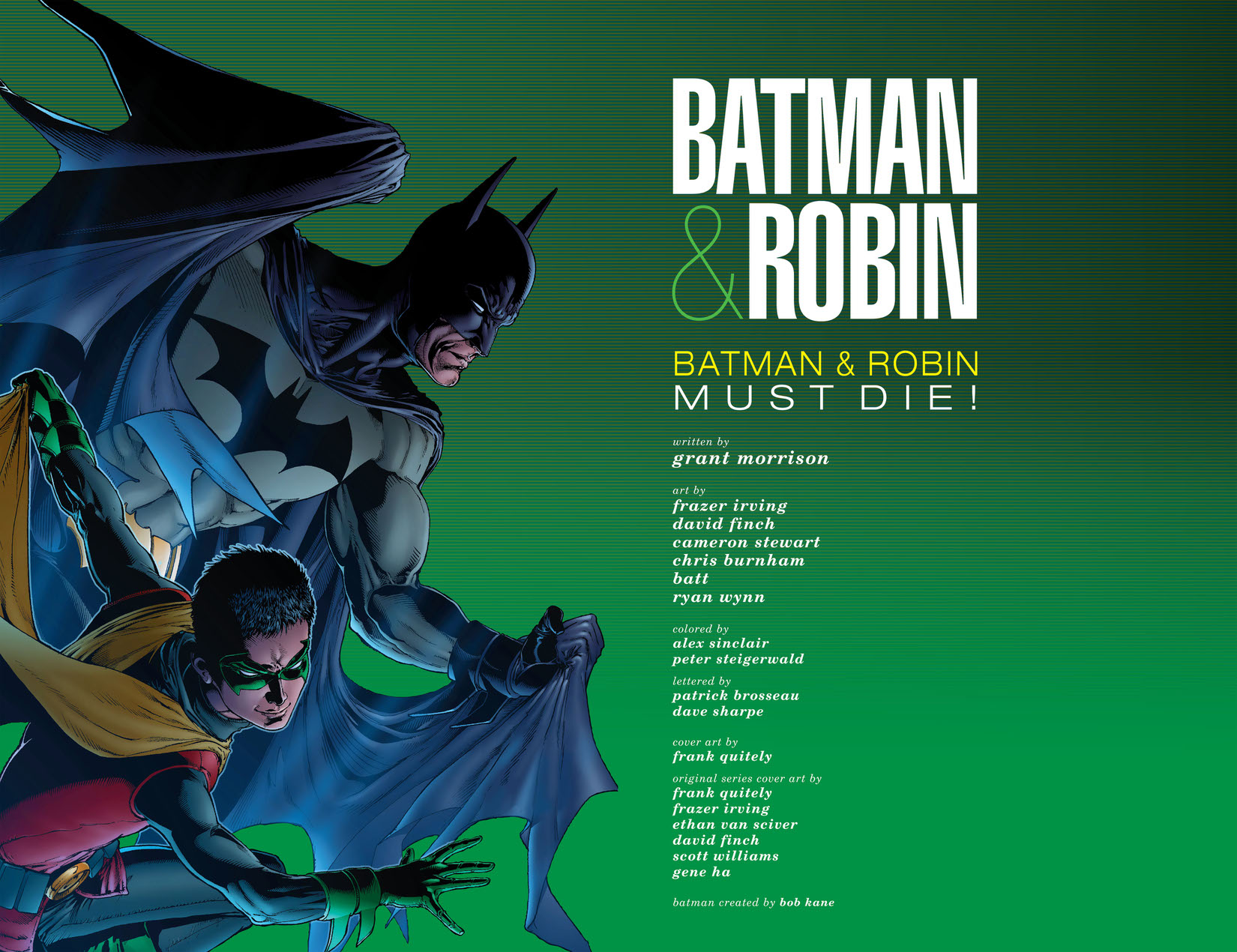 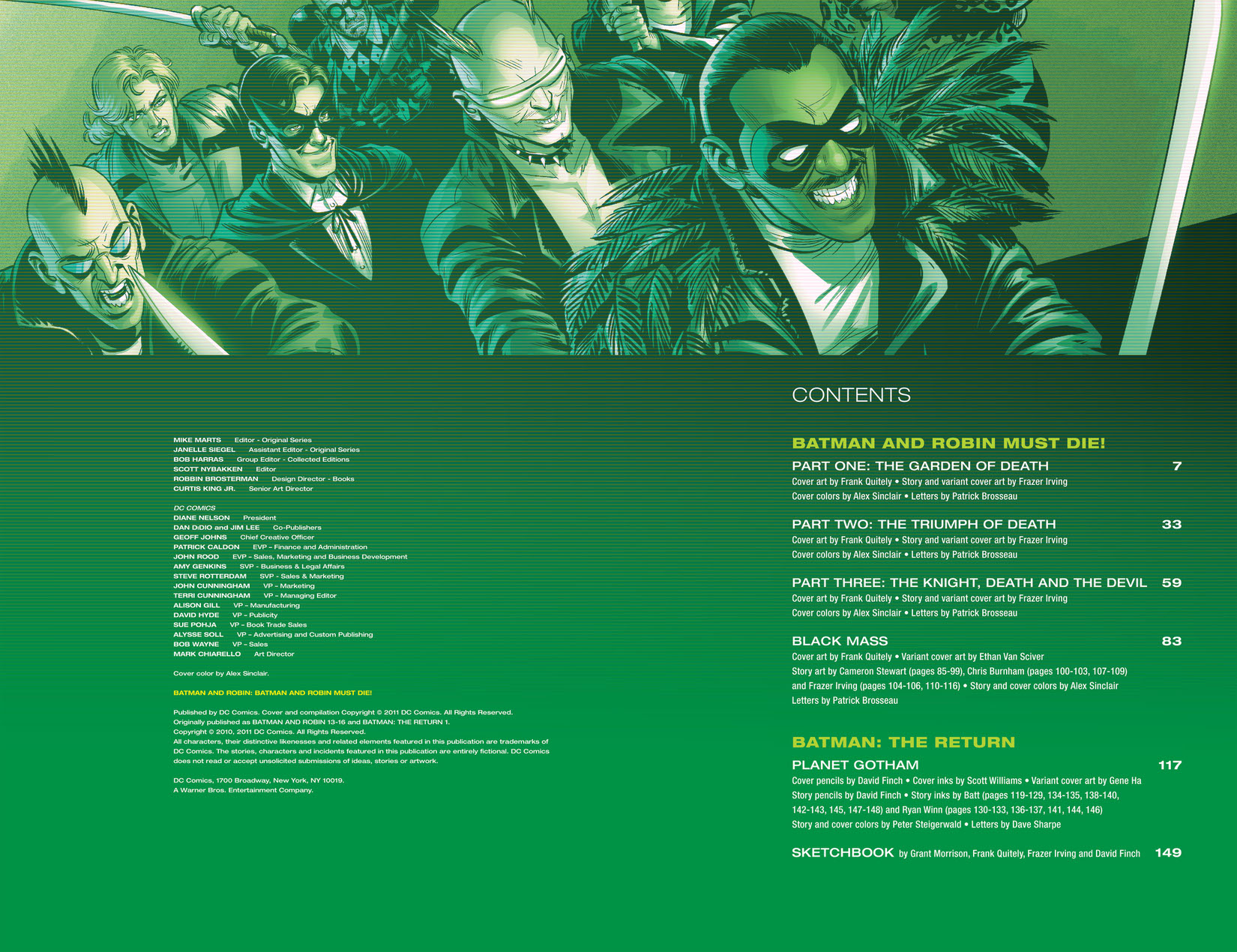 Grant Morrison's best-selling run on BATMAN & ROBIN continues with this volume collecting issues #13-16 and BATMAN: THE RETURN #1. On the eve of Bruce Wayne's return to Gotham City, the new Batman and Robin team that battled crime during his absence must deal with the deadly return of The Joker. Then, Grant Morrison connects BATMAN & ROBIN with the best-selling THE RETURN OF BRUCE WAYNE for the climactic showdown between Batman and the Black Glove. And in an epic tale illustrated by acclaimed artist David Finch, learn what happens to Dick Grayson after the 'real' Batman returns.