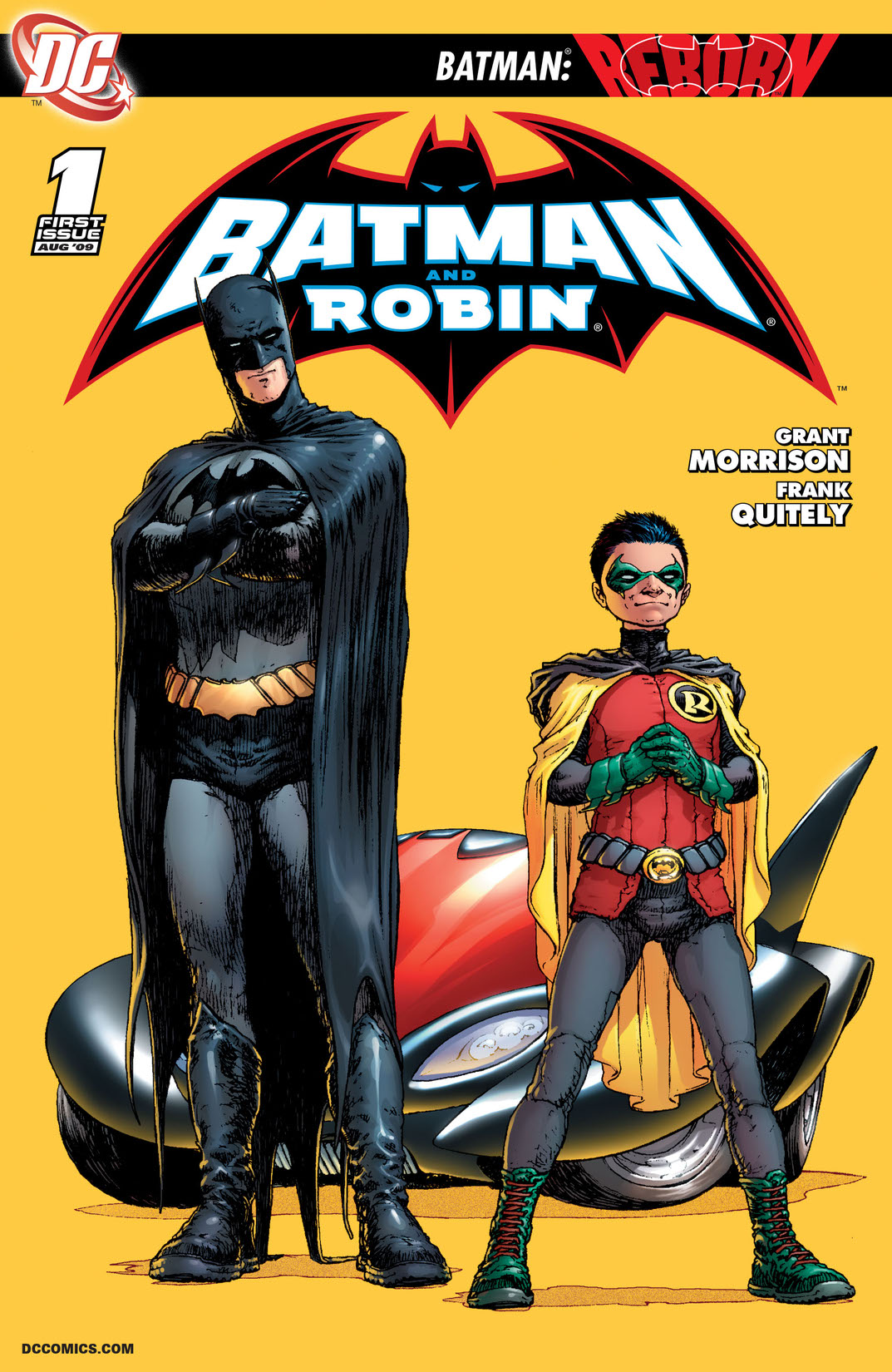 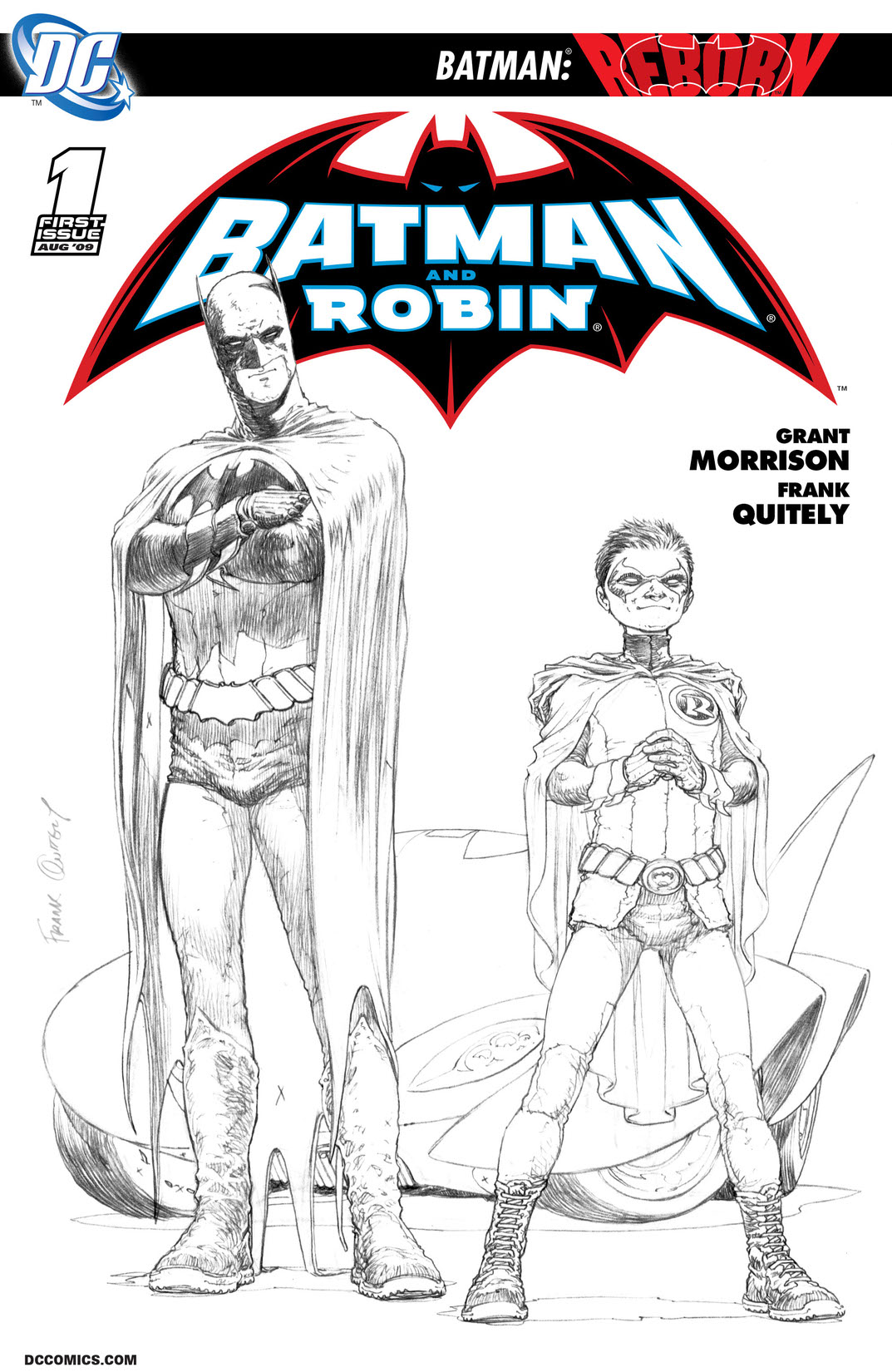 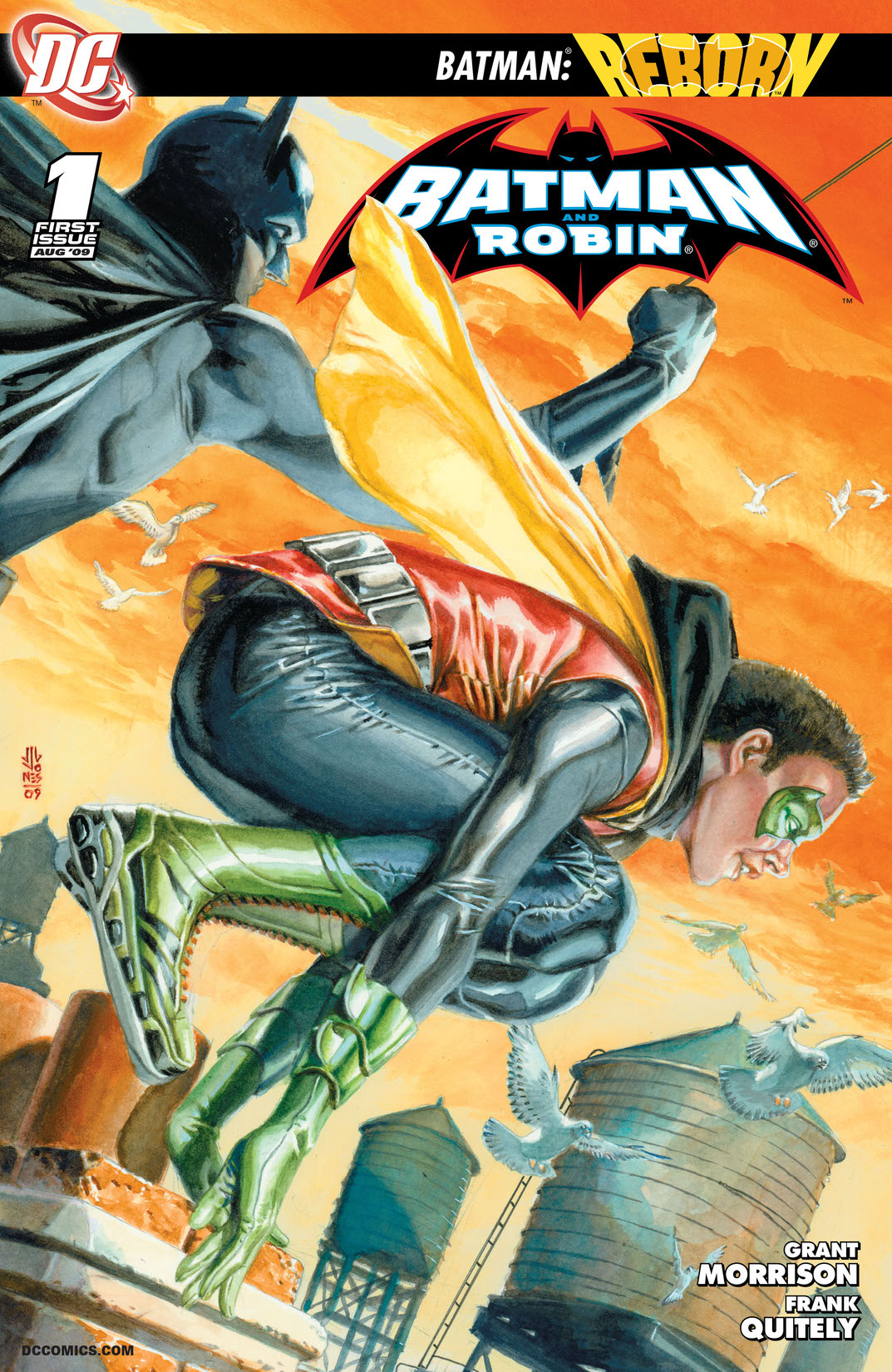 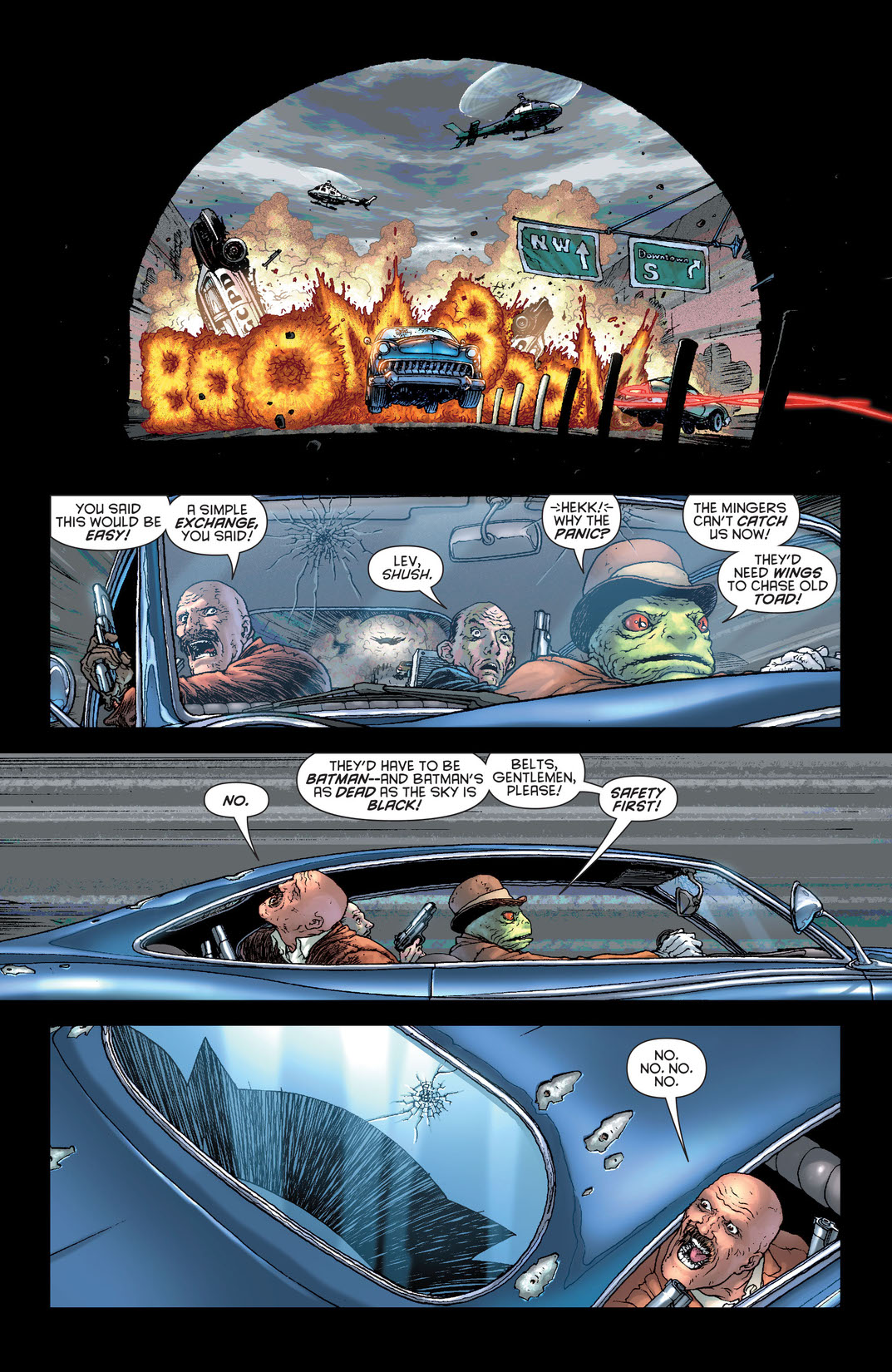 Batman Reborn' begins here! With the reunited team of Grant Morrison and Frank Quitely (ALL-STAR SUPERMAN, WE3, New X-Men), this first issue kicks off a 3-part story arc that can't be missed! The new Dynamic Duo hit the streets with a bang in their new flying Batmobile as they face off against an assemblage of villains called the Circus of Strange. They also tackle their first mission investigating a child who's been abducted by the mysterious Domino Killer. But will everything go smoothly? And who exactly are the new Batman and Robin? The newest era of The Dark Knight begins here!