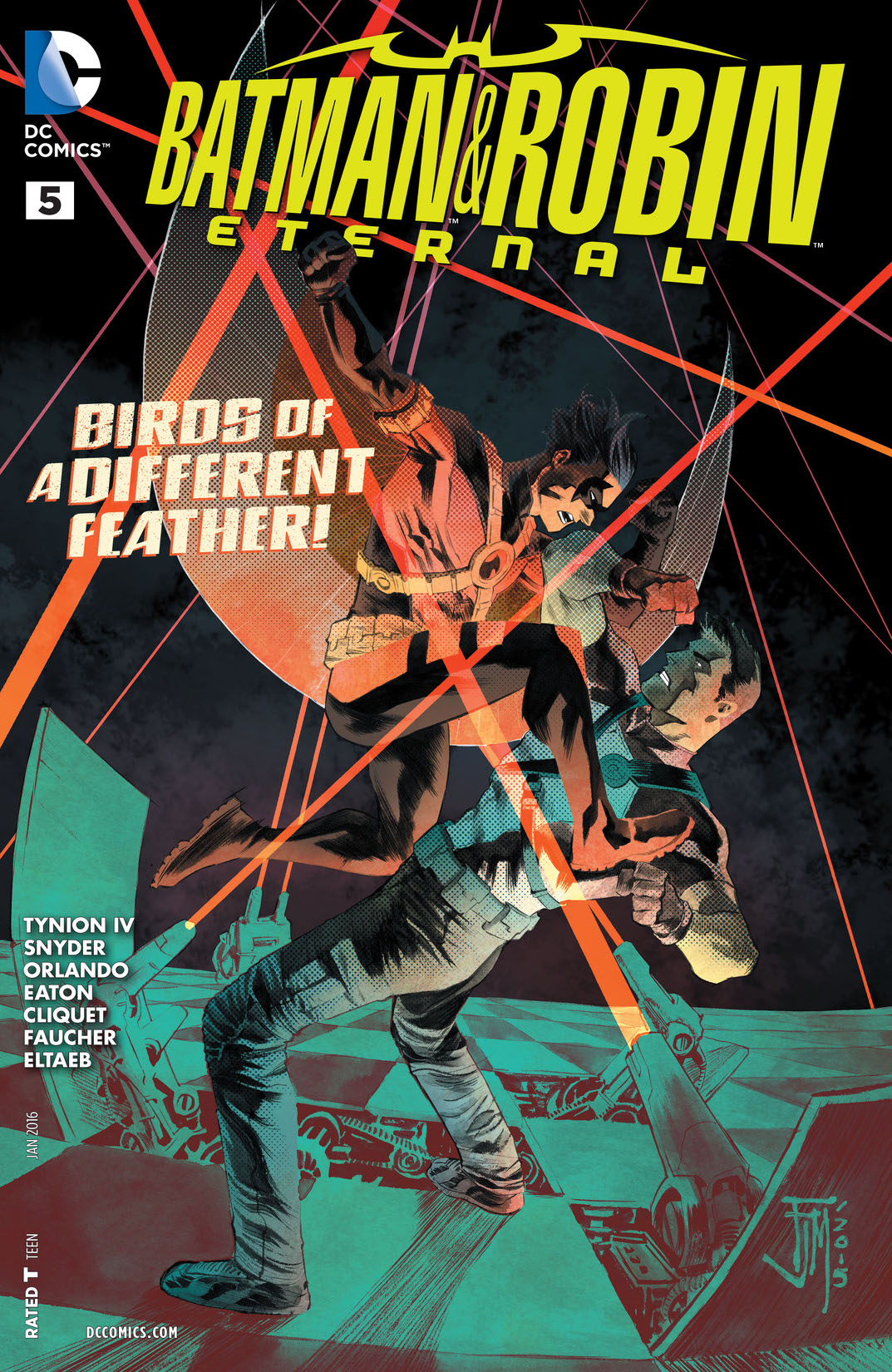 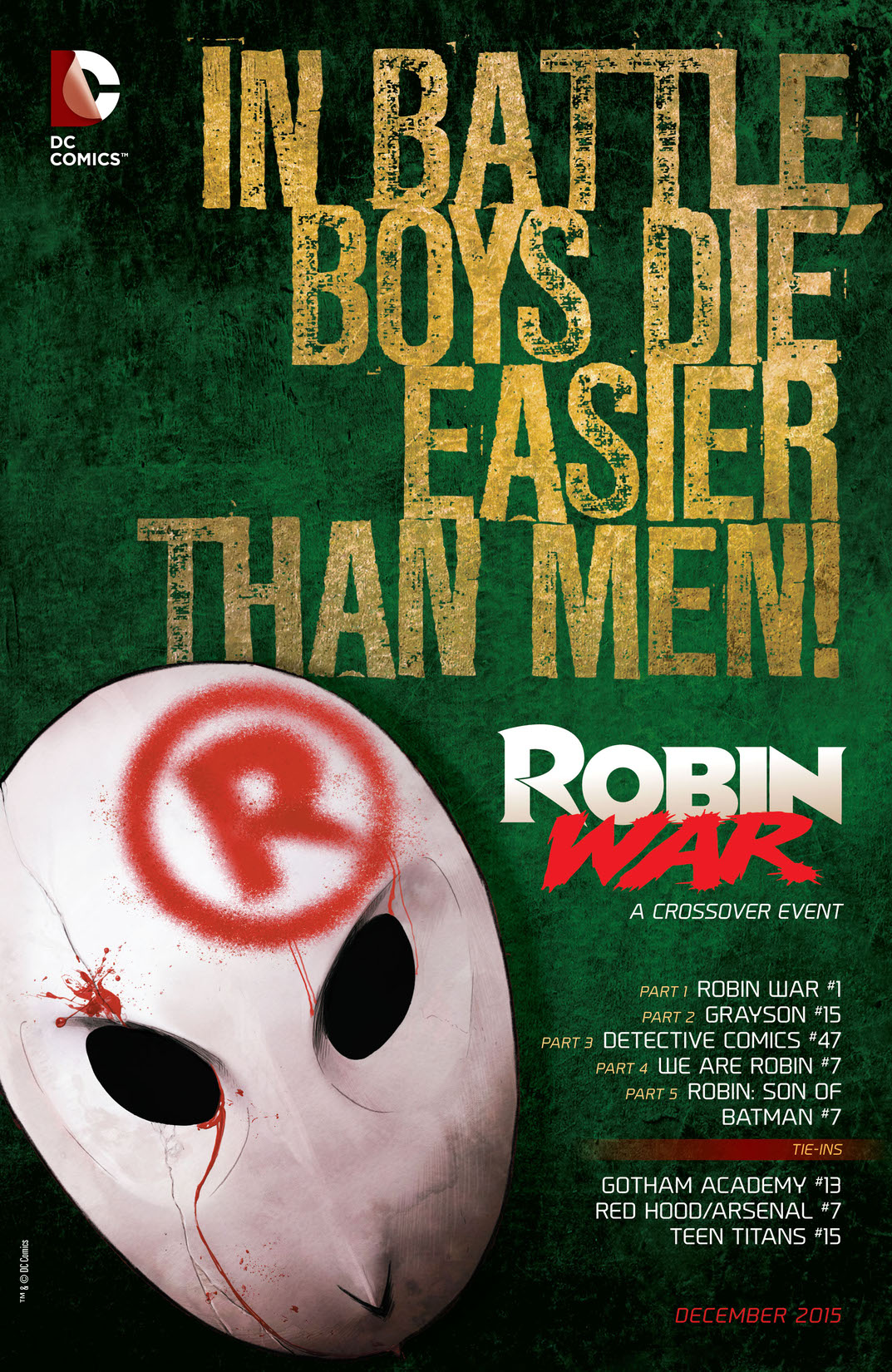 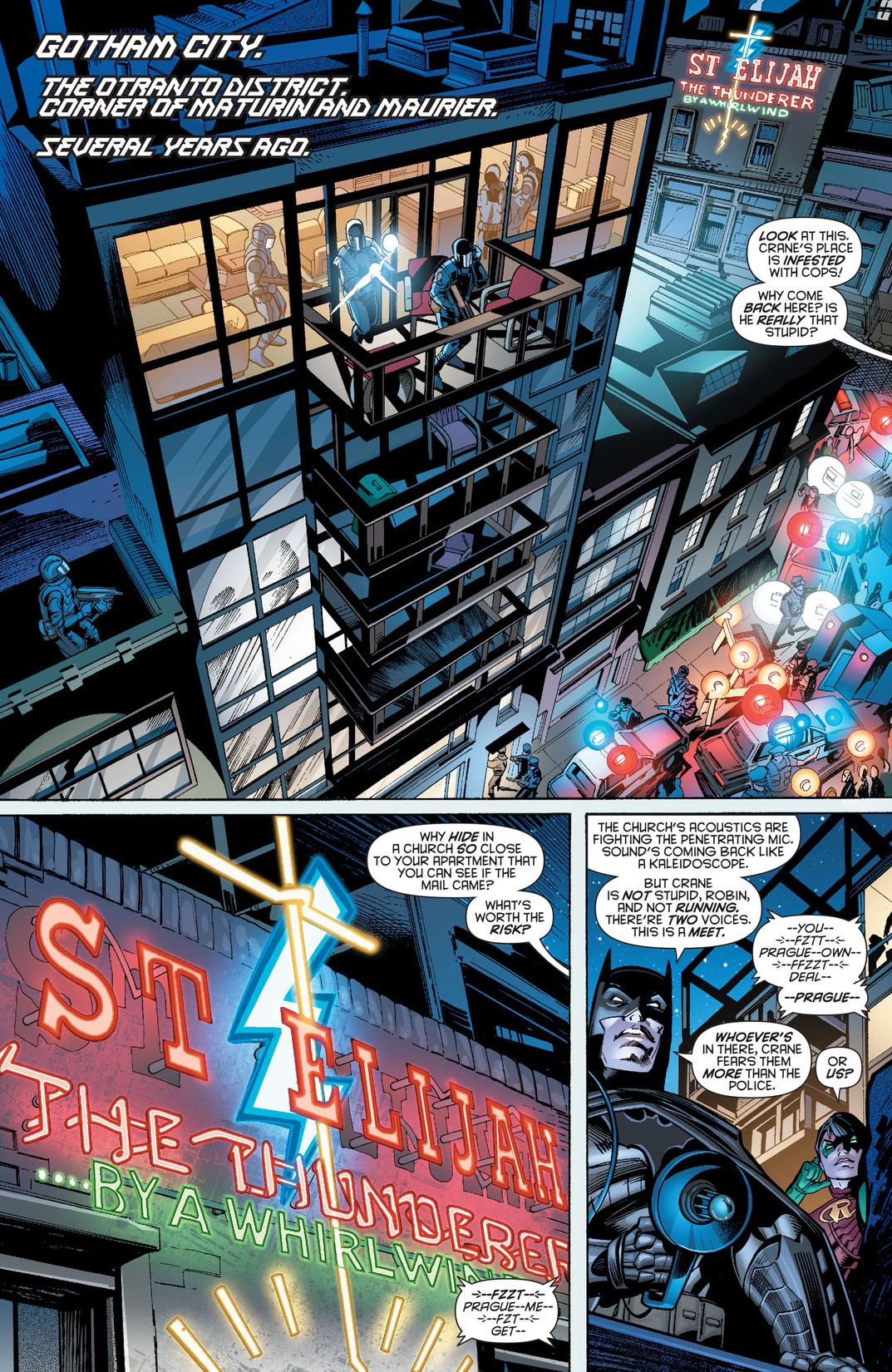 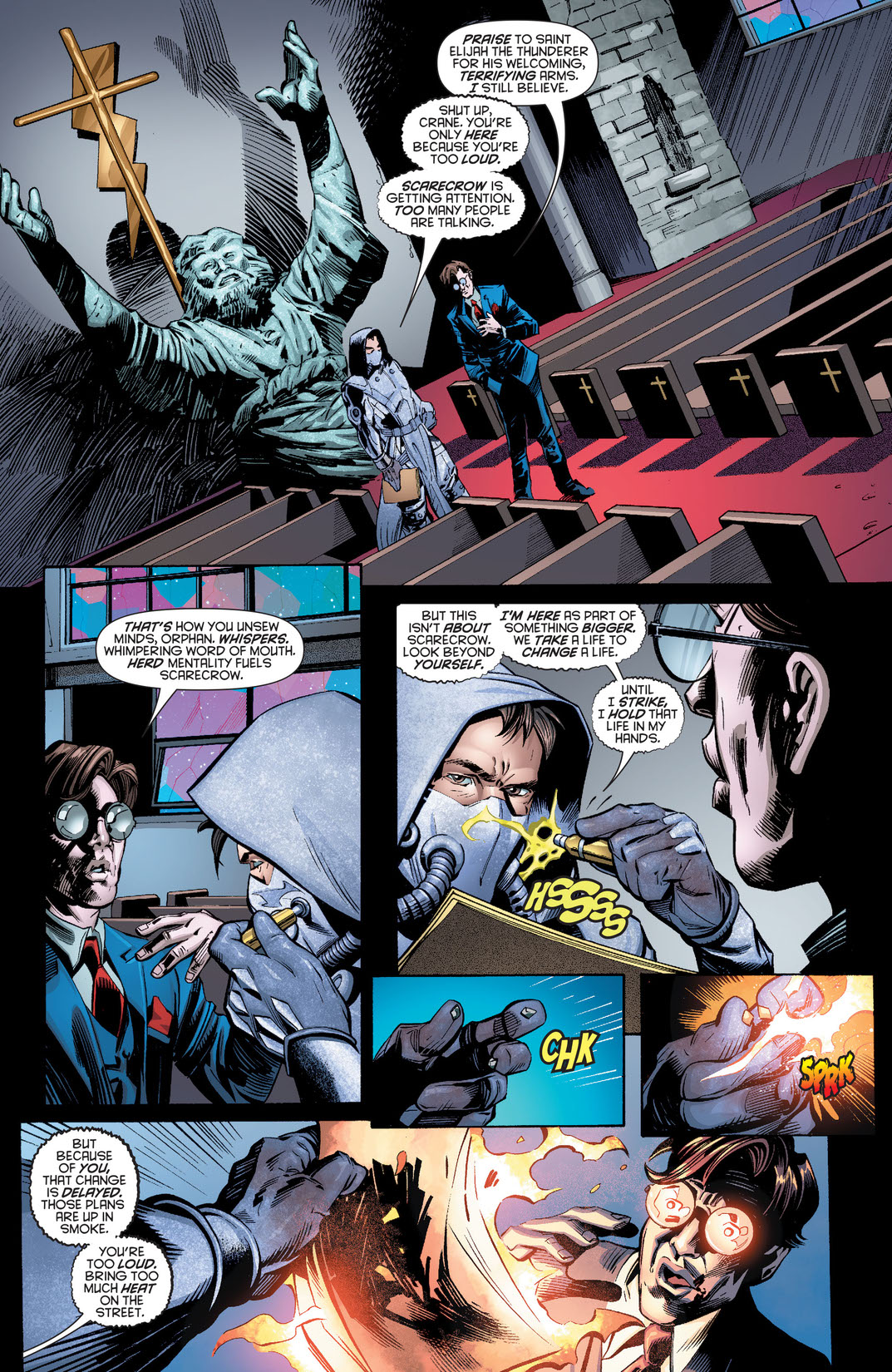 The new Batman weekly powers into its second month-and goes international! Batman’s greatest secret has torn the Robins apart, sending them on different missions around the world. What is the significance of the case Batman and Robin worked five years ago in Prague? What will Jason Todd and Tim Drake find on the island of vice that is Gamorra? And can Harper Row get through the wall Cassandra Cain has built around herself?