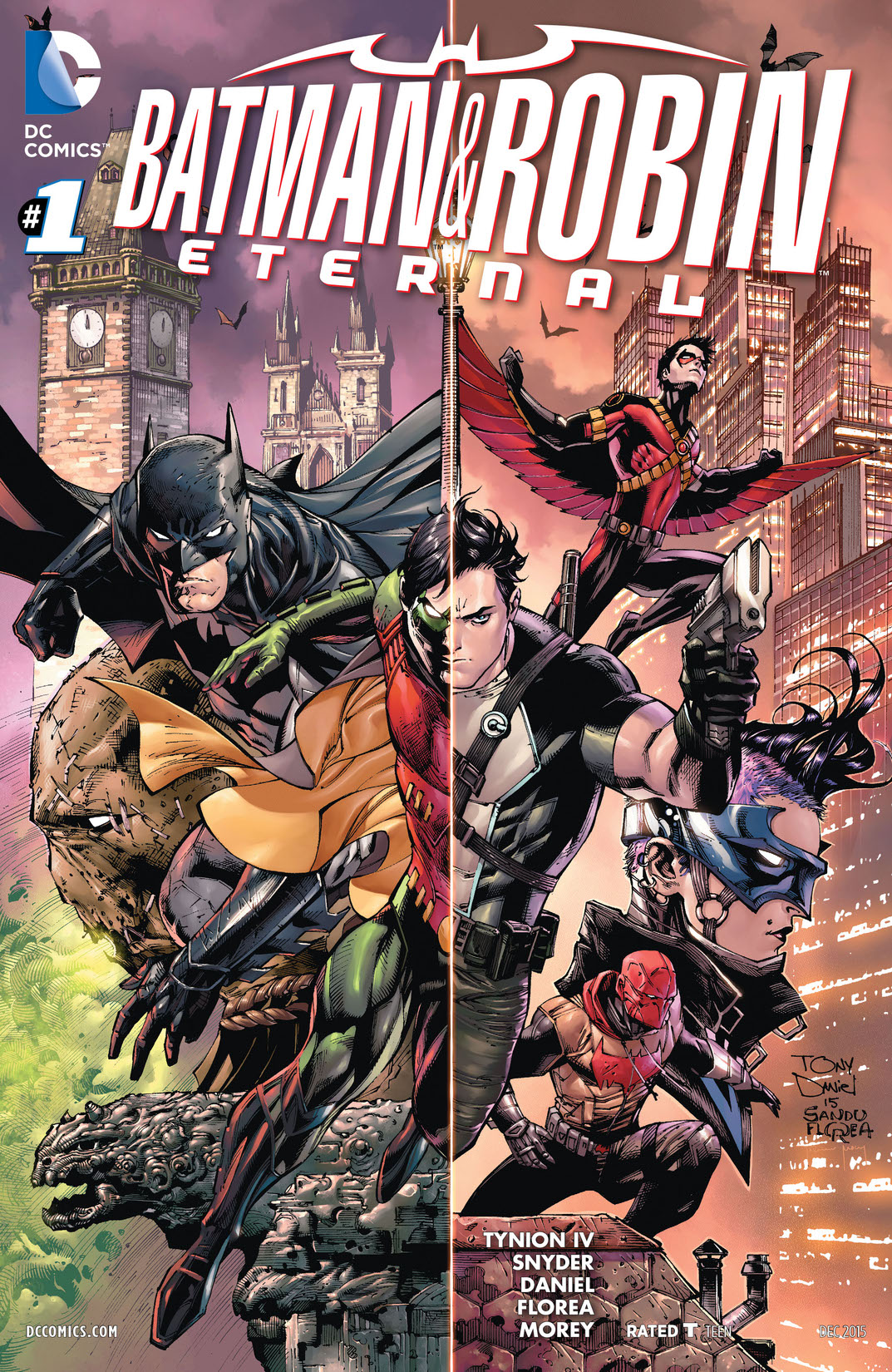 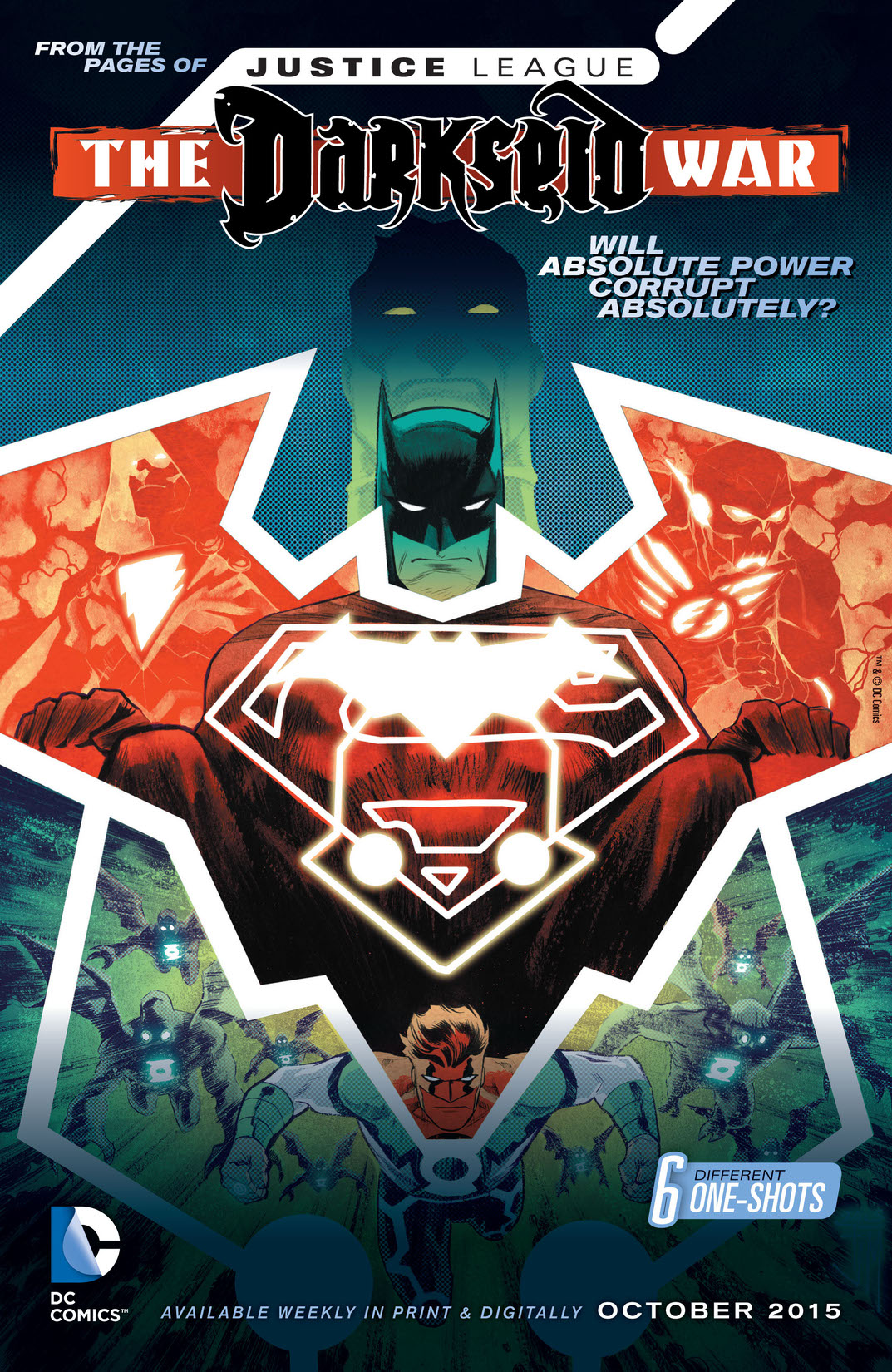 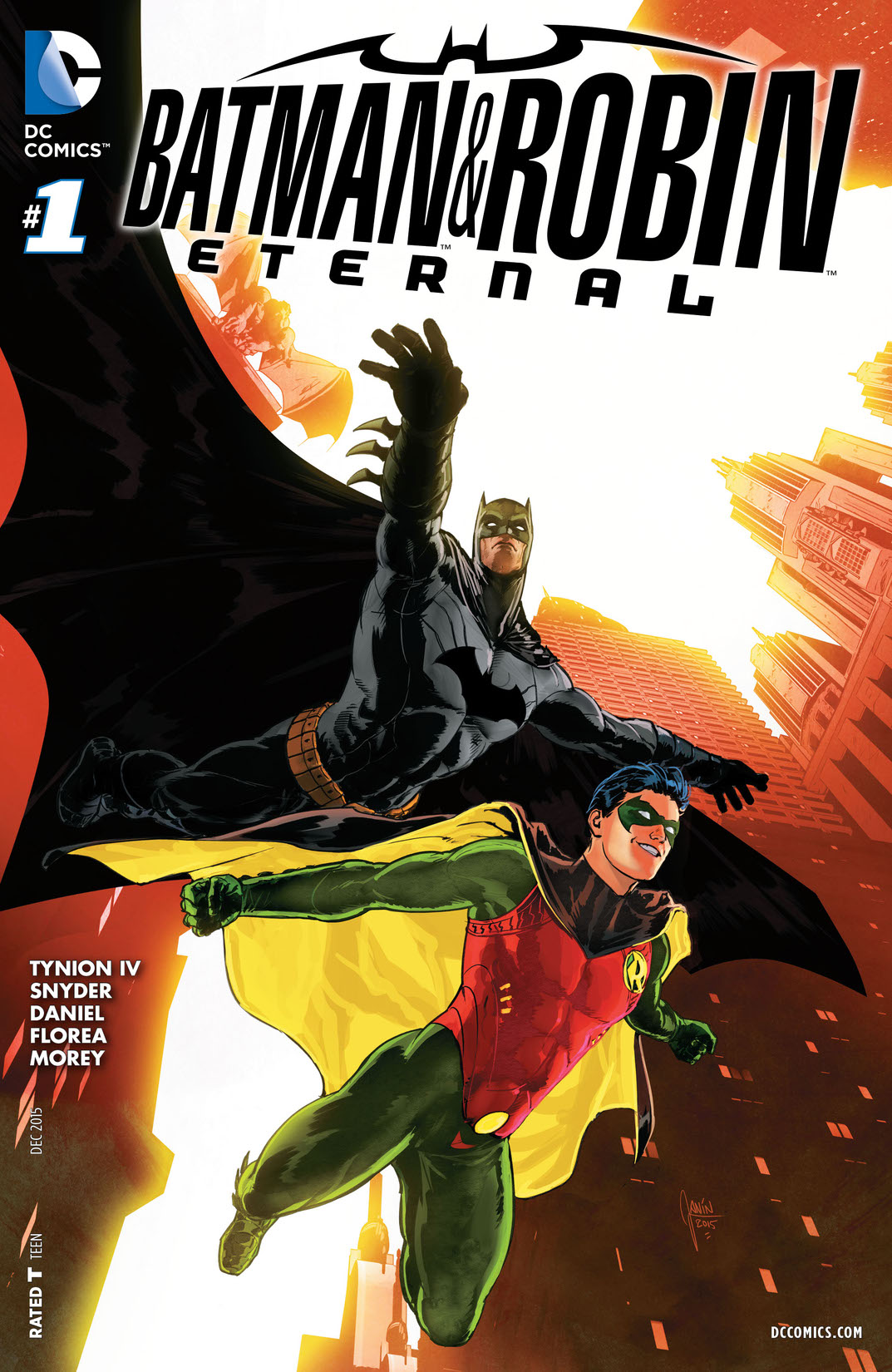 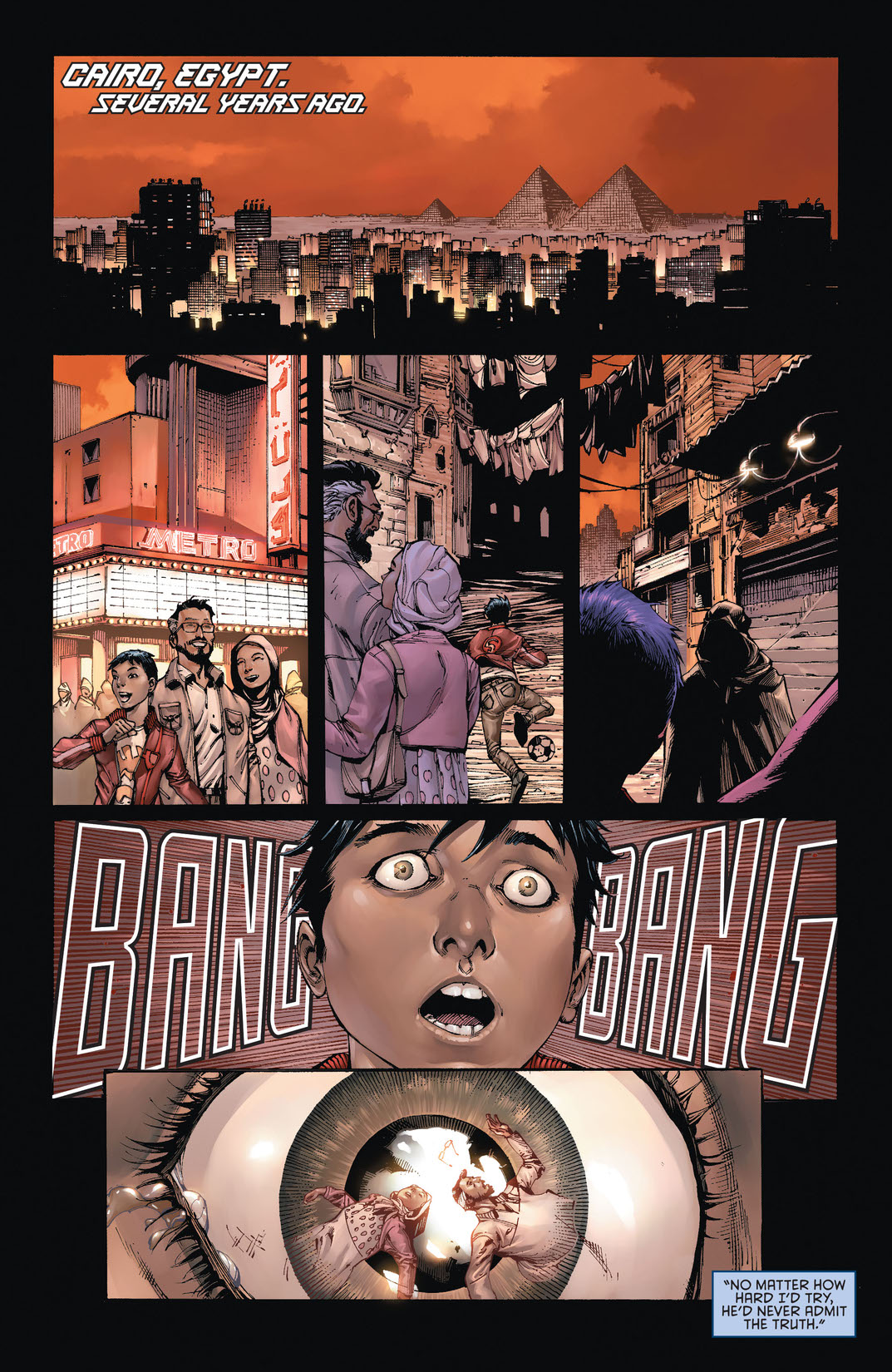 It’s here at last—the sequel to the blockbuster weekly series BATMAN ETERNAL! Five years ago, Batman and Robin worked the most disturbing case of their crimefighting careers-bringing down the organization of the ultimate human trafficker, the mysterious woman known only as Mother. At the time, Dick Grayson never quite understood the scope of that case, but now its darkest secrets are coming back to haunt him and everyone else who ever worked with Batman! With Bruce Wayne now lost to them, Dick and all his allies are out in the cold! Who can they trust? Is someone among them not who they say they are? And who is the deadly, silent young woman in black who’s come to Gotham City looking for Batman? Prepare yourself for six months of international intrigue, twists and turns, and new additions to the world of Batman and Robin, from showrunners James Tynion IV and Scott Snyder, and writers Tim Seeley, Steve Orlando, Genevieve Valentine, Ed Brisson, and Jackson Lanzing & Collin Kelley!