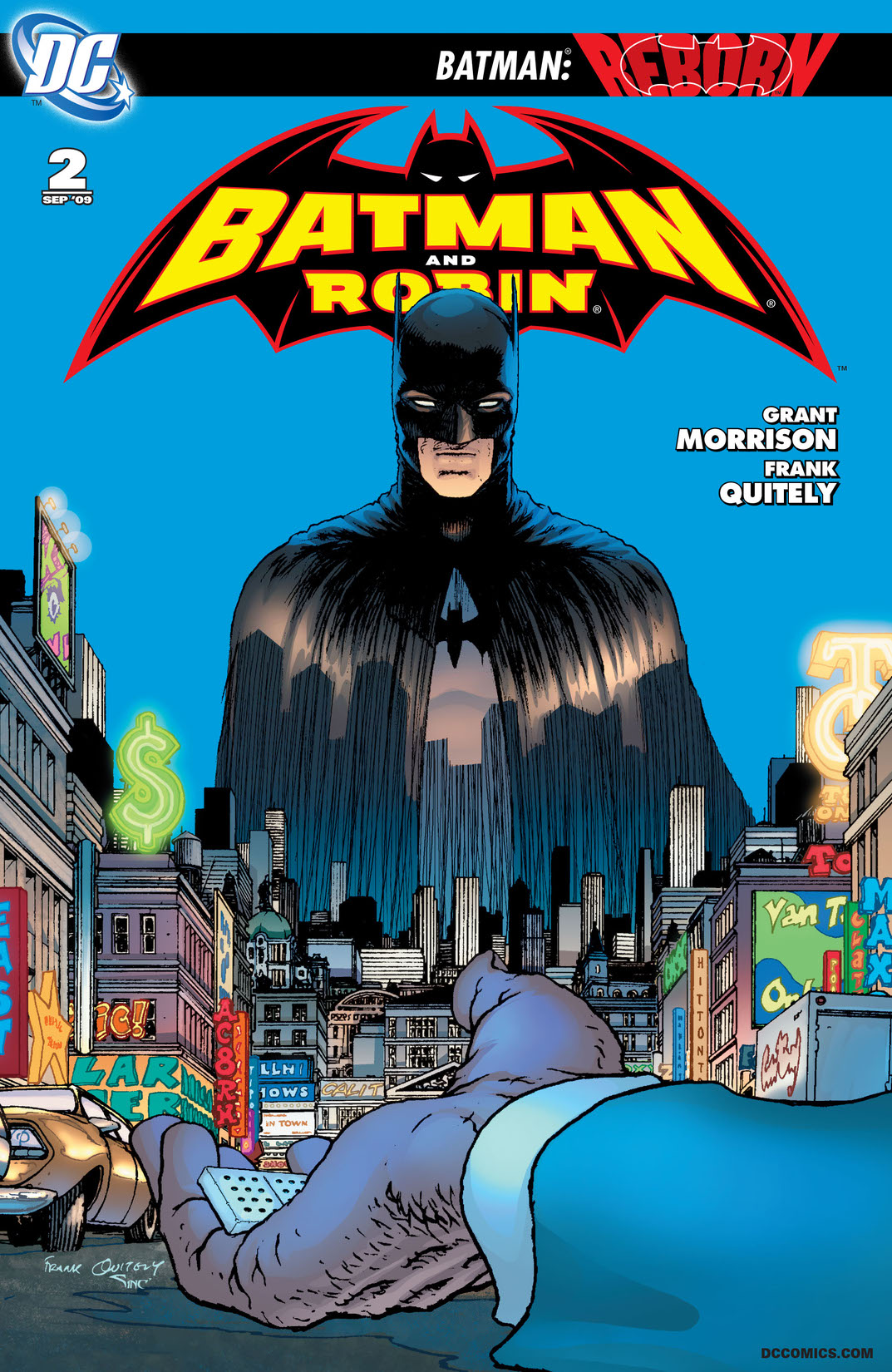 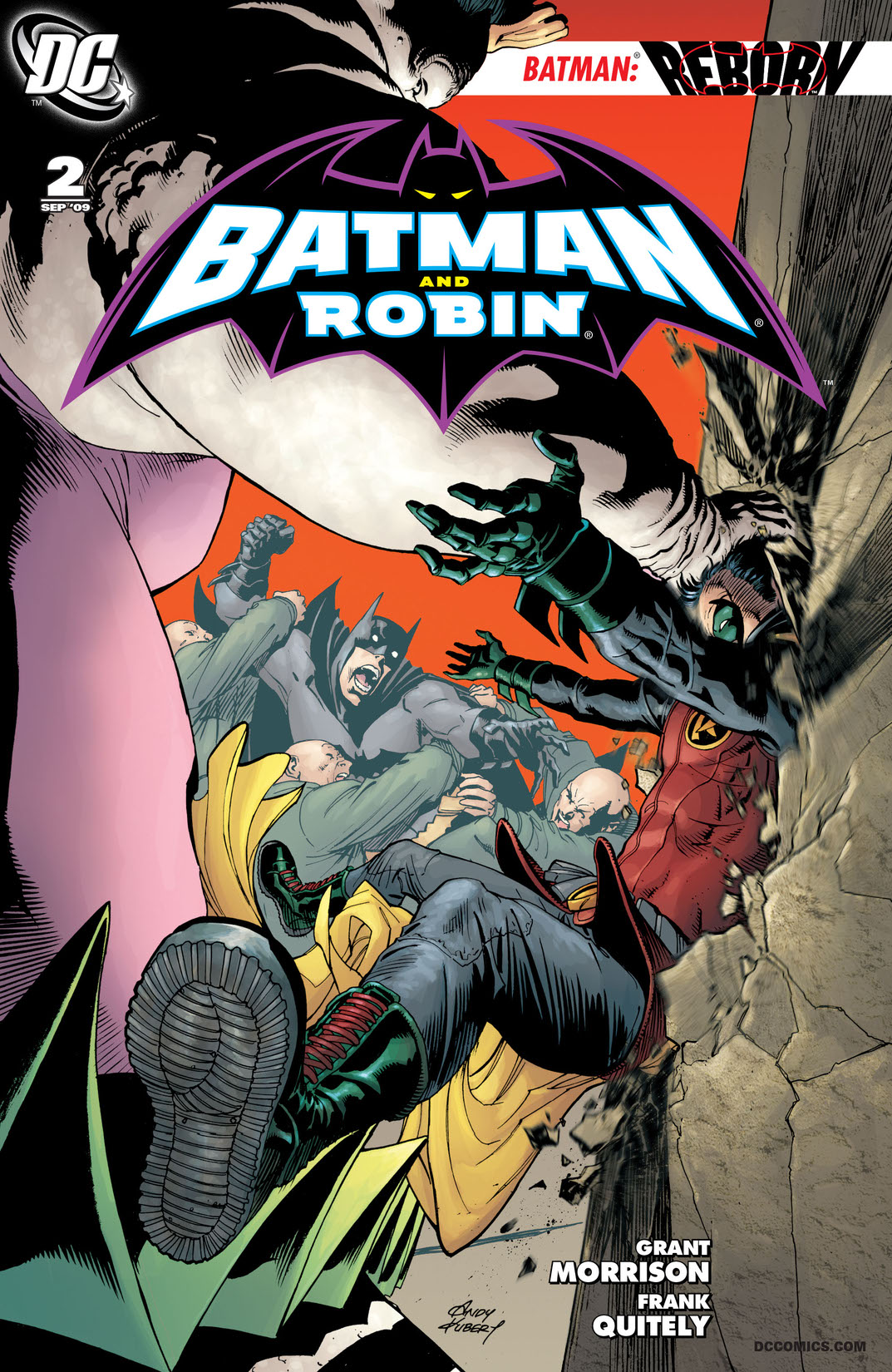 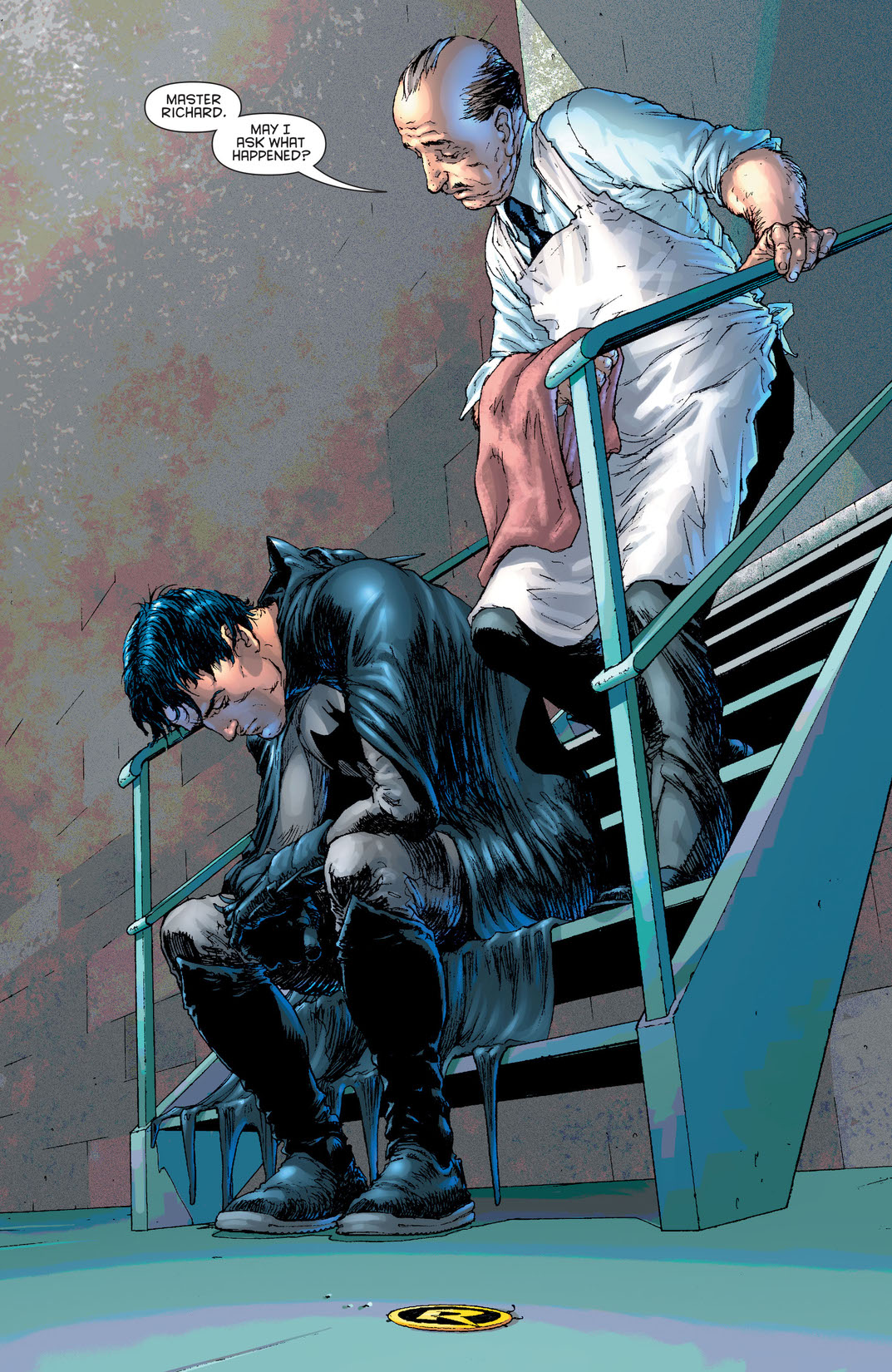 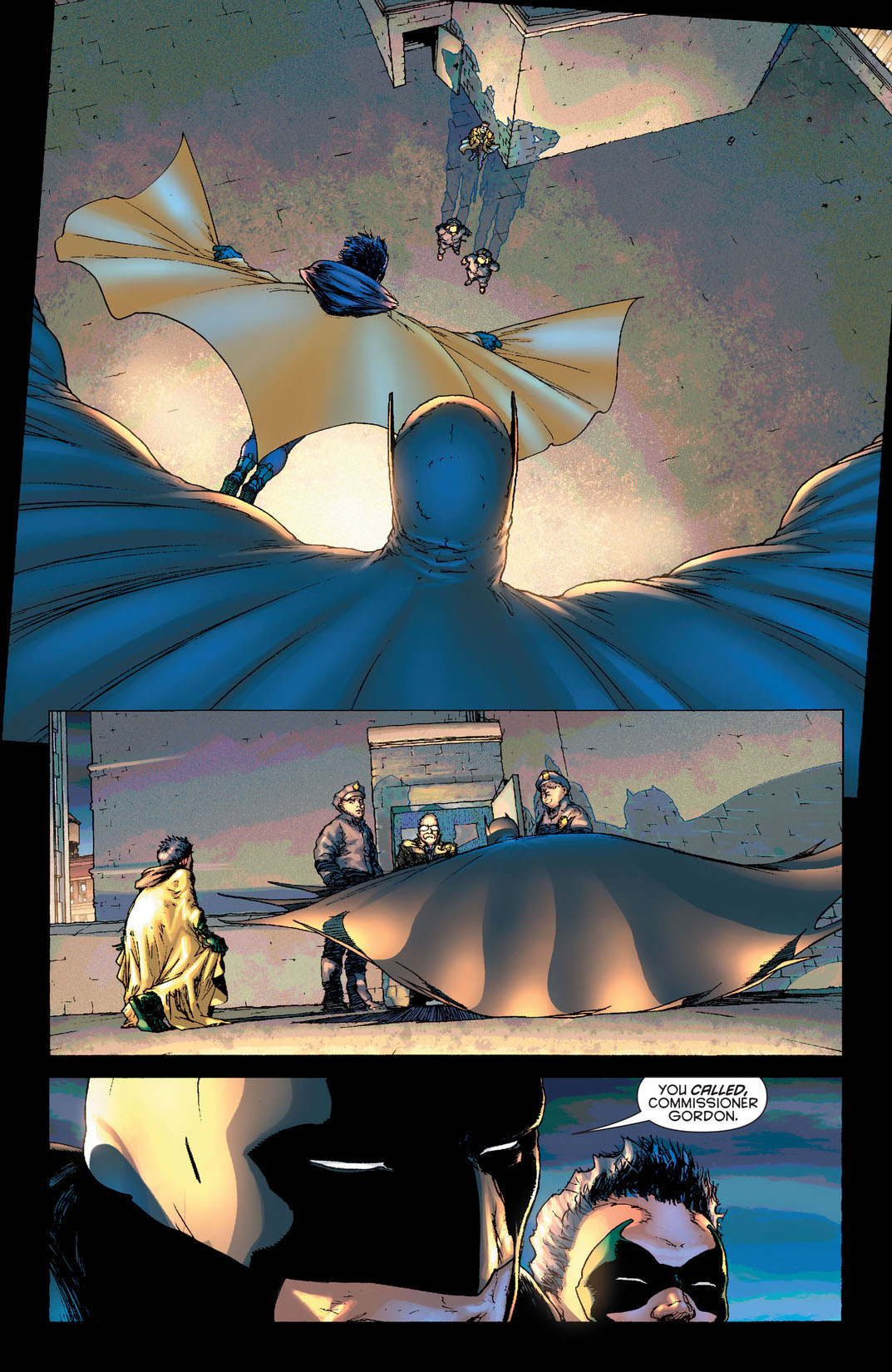 In a blazing Gotham City police department, the new Batman and Robin face the bizarre, fighting freakshow that is the Circus of Strange and find that they don't make as good a team as Batman had hoped! Meanwhile, the mysterious Sasha escapes from Professor Pyg and vows vengeance on the people who killed her father.