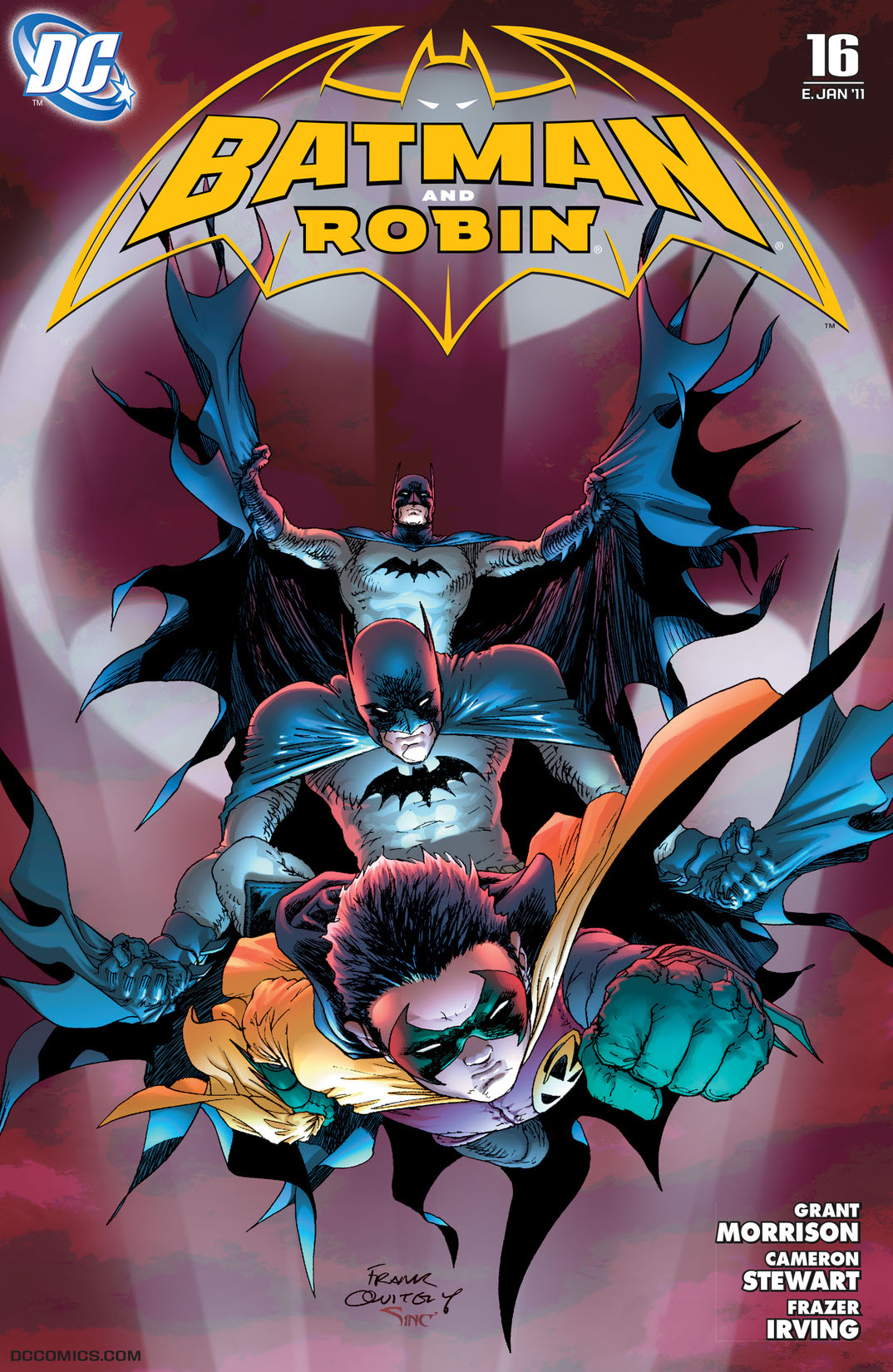 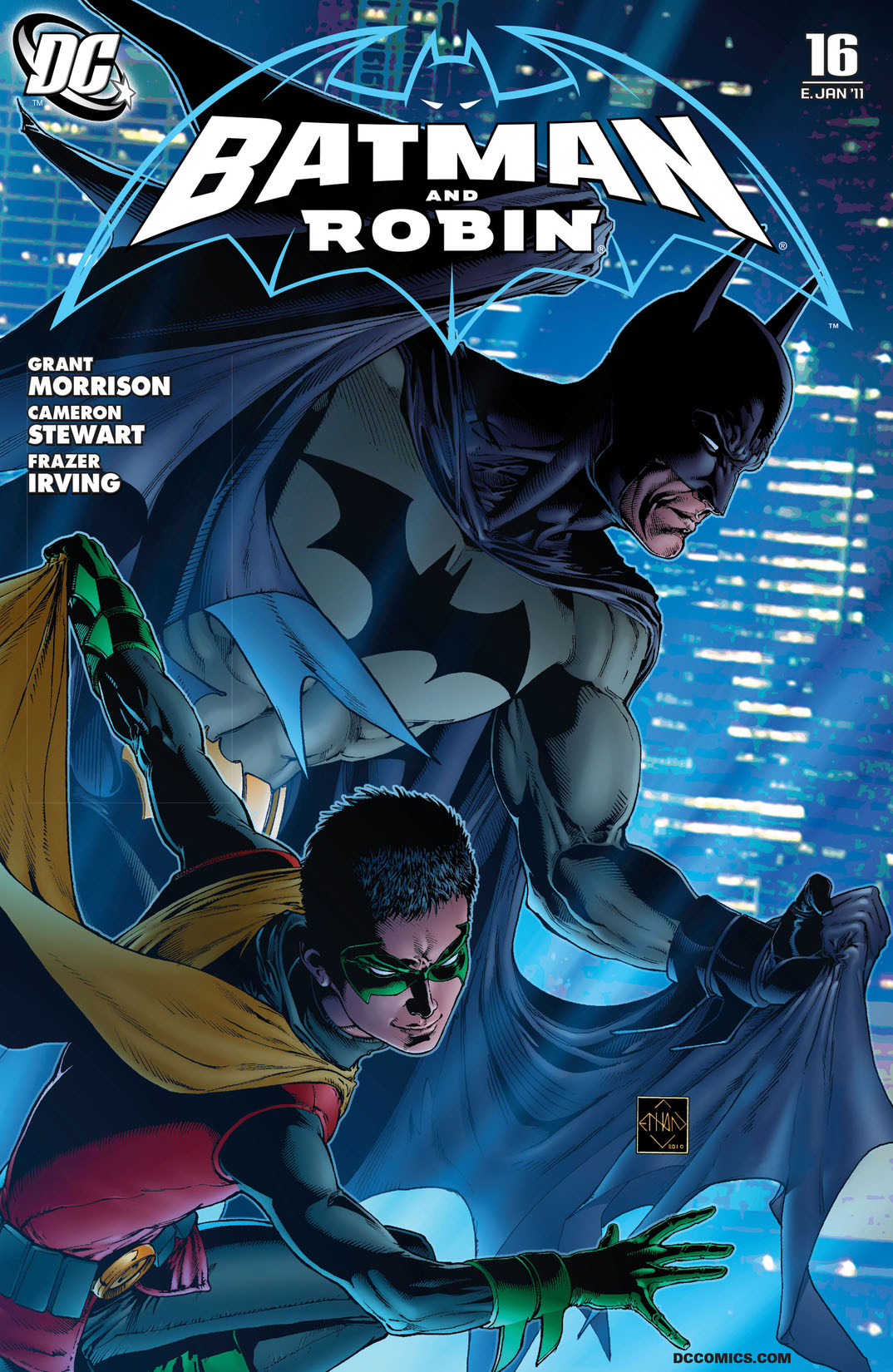 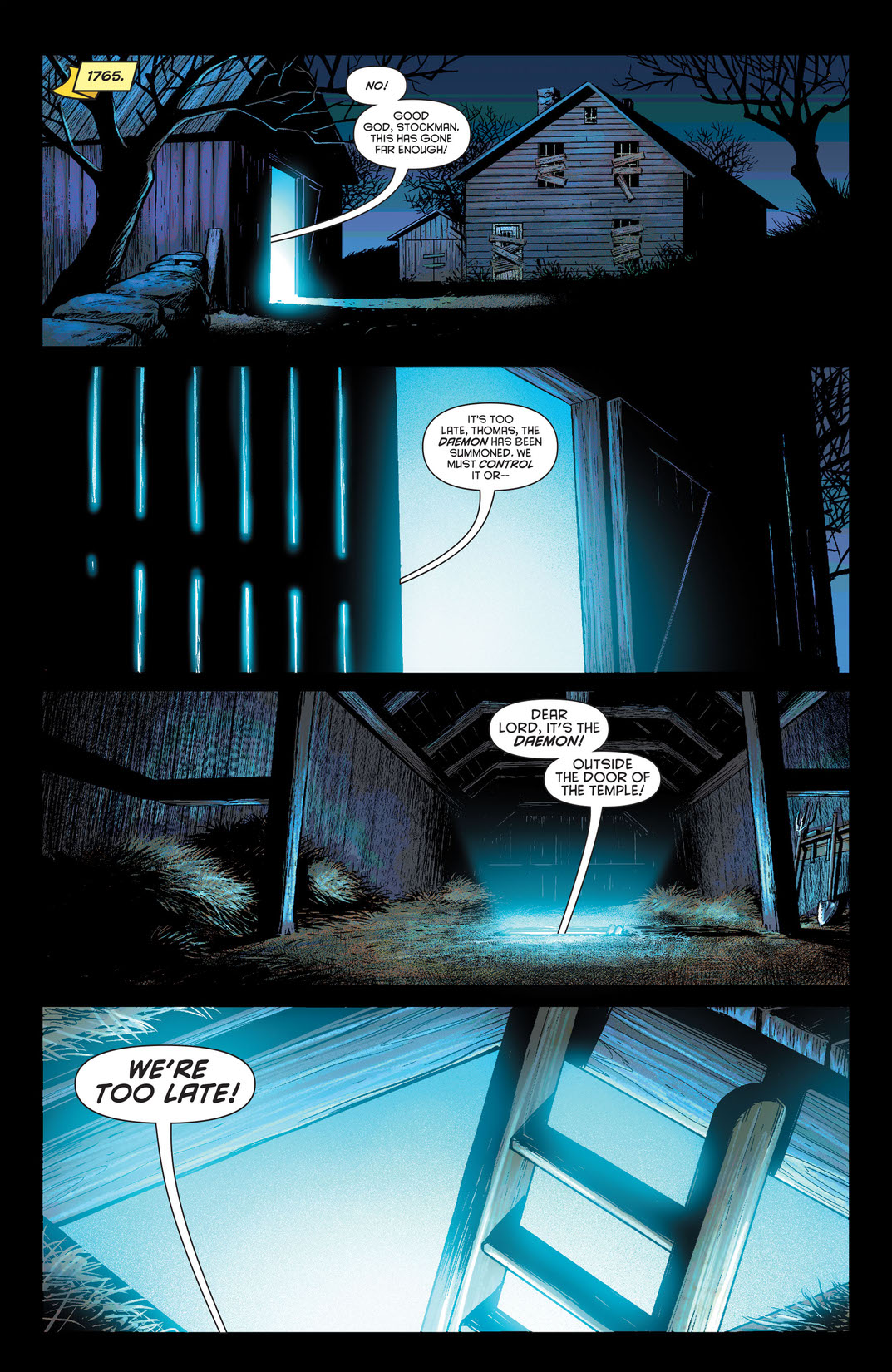 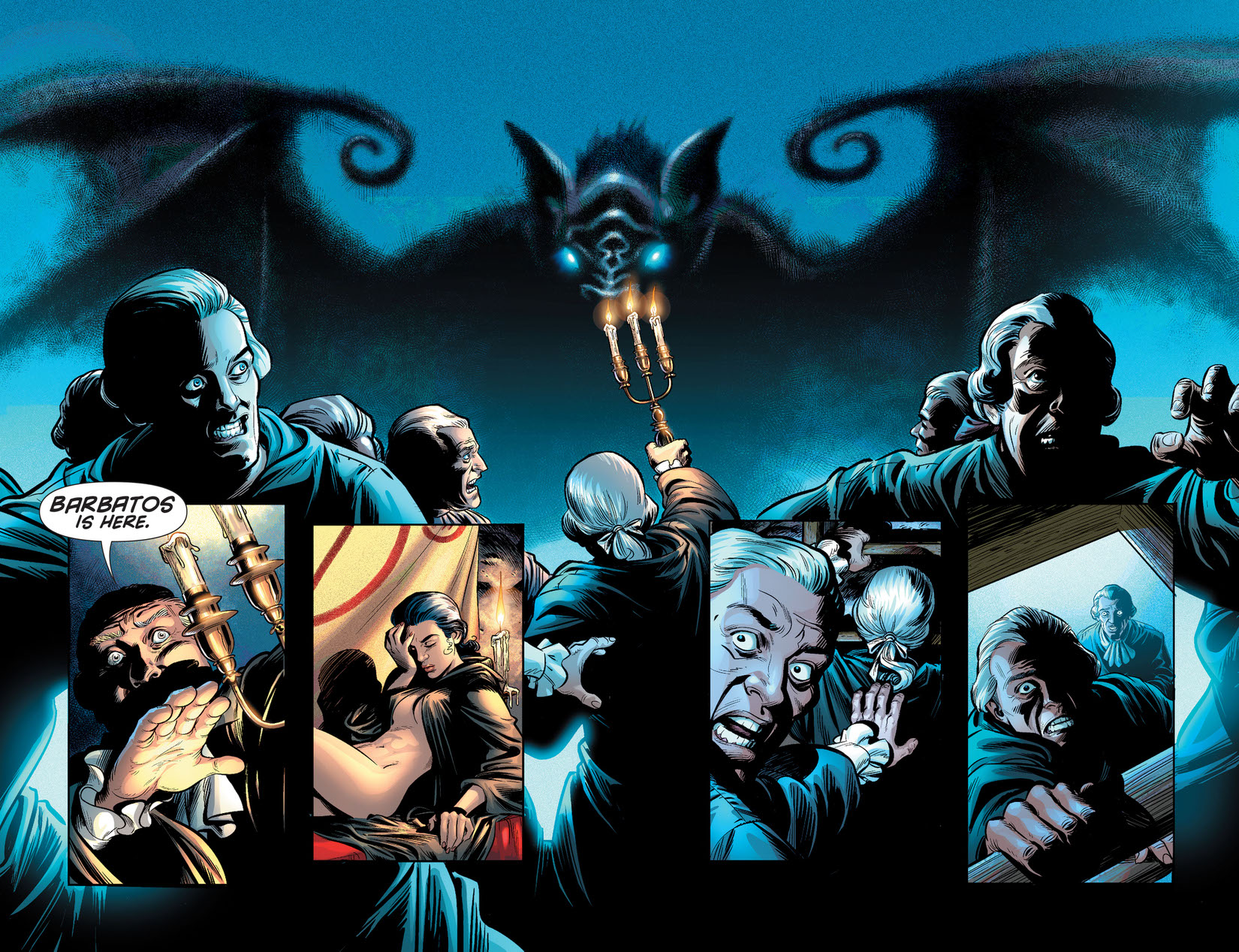 Read Grant Morrison's final issue, and enjoy the culmination of everything he's been building toward since beginning his run with the Caped Crusader. The climactic showdown between Batman and the Black Glove is finally here and it all leads to a new status quo for the Dark Knight...BATMAN INCORPORATED!