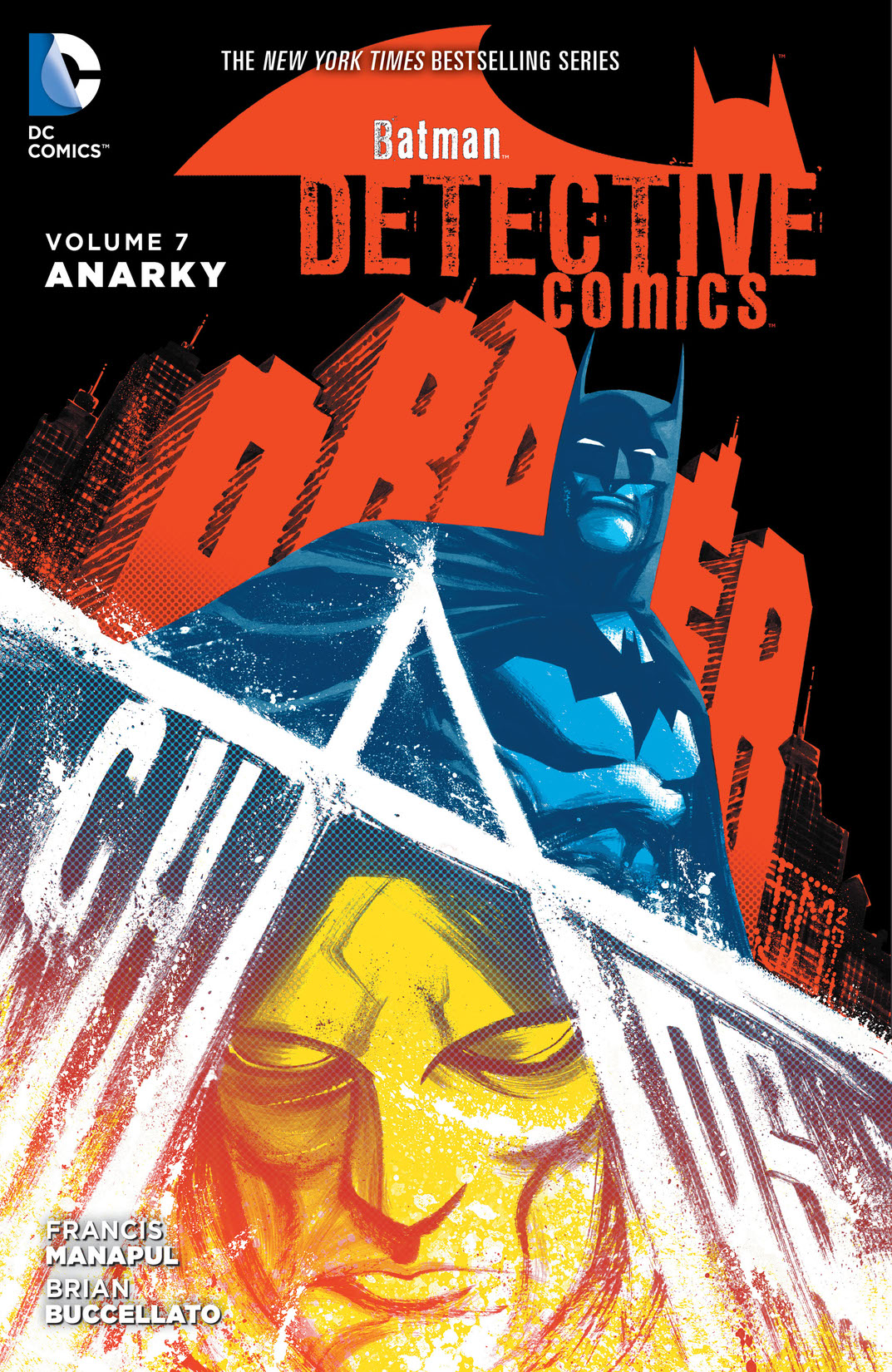 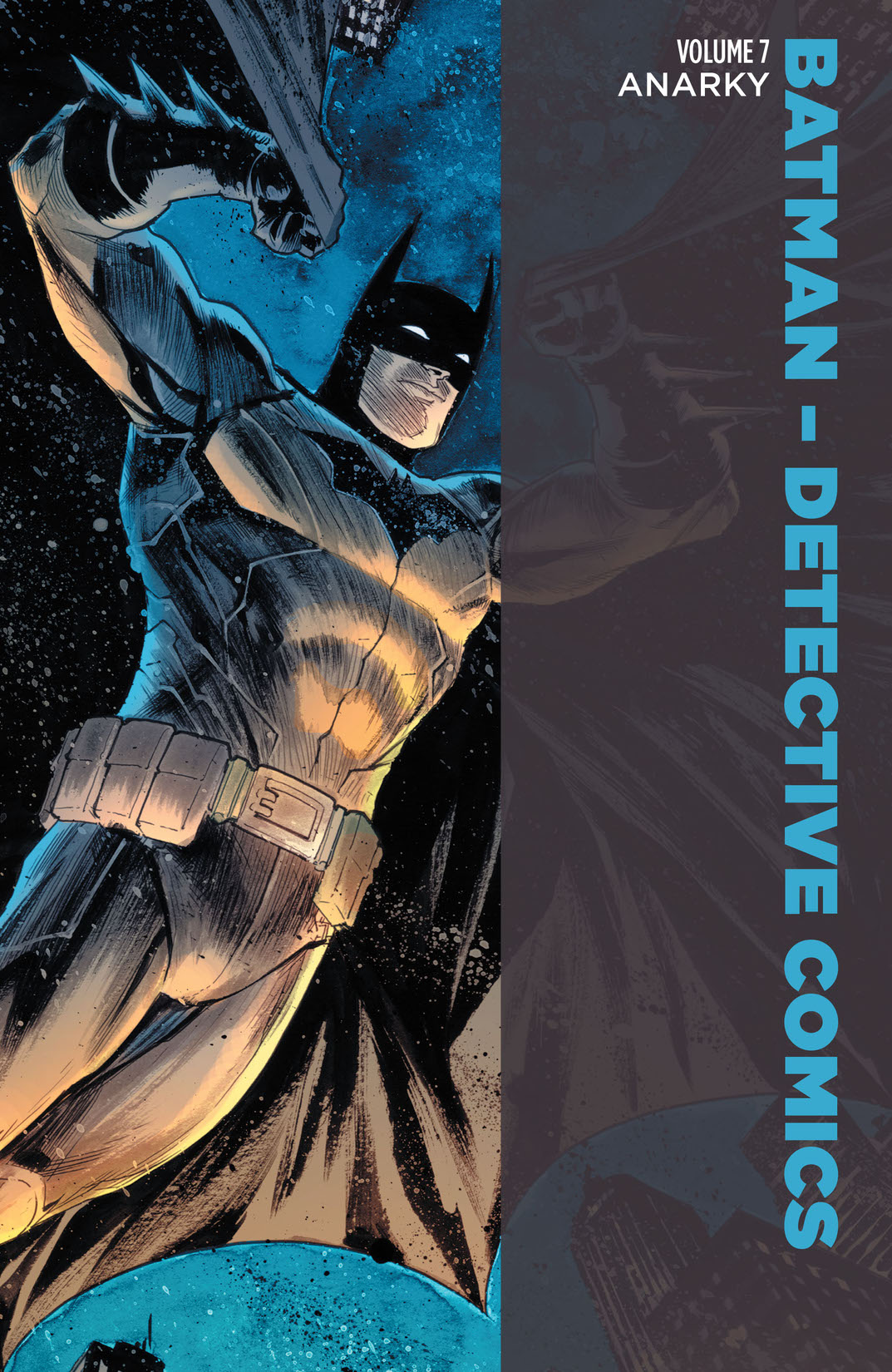 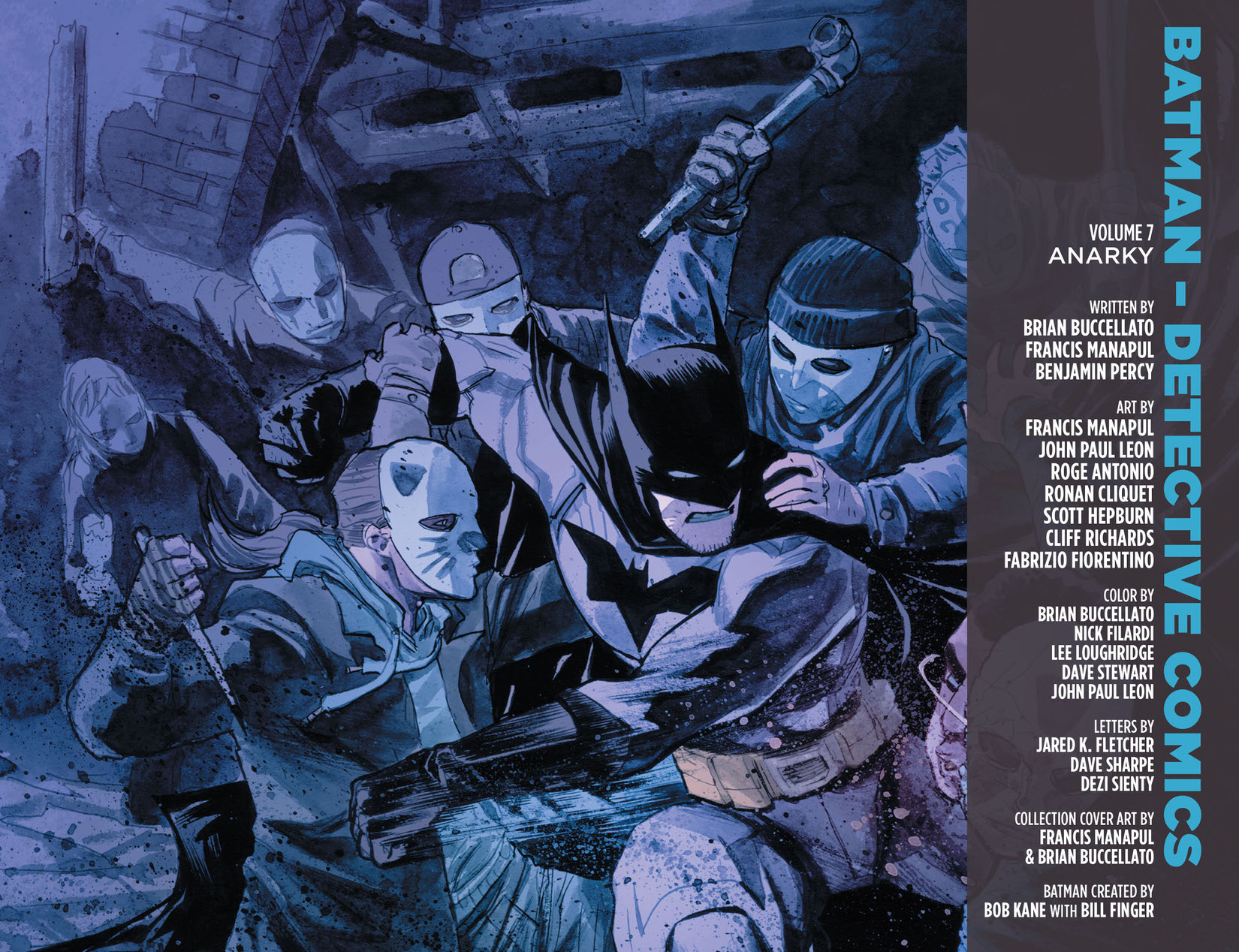 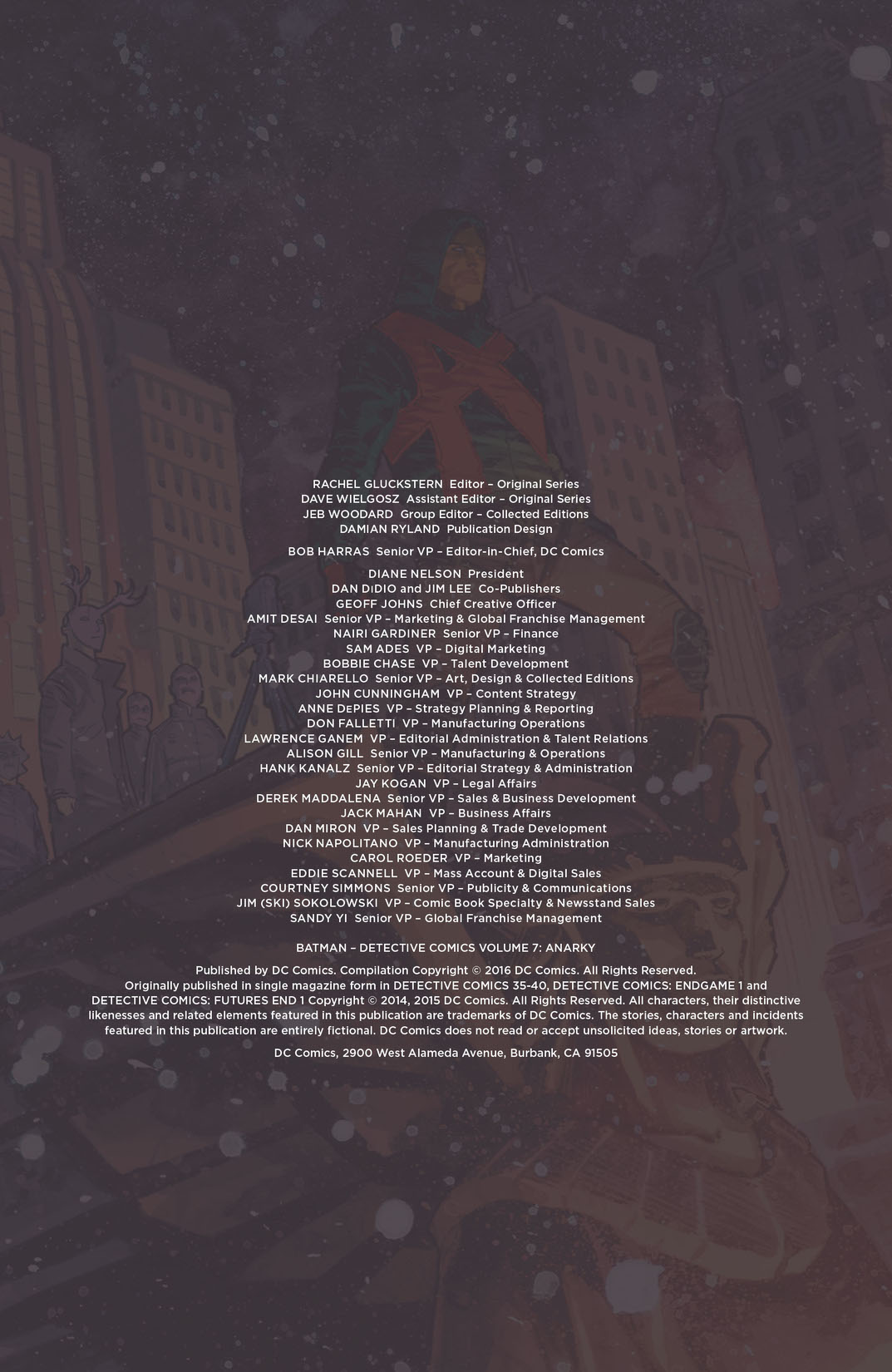 Francis Manapul and Brian Buccellato-the critically acclaimed creative team behind THE FLASH-are back, with Batman! A plane has crash-landed at Gotham International Airport, but the passengers and crew appear to have been dead for years. Whatever caused their demise is now loose in the terminal-and if Batman can't figure out who's behind this biological attack, the body count will climb even higher. Gotham City then braces itself for another biological attack, this time by the Joker himself. Lonnie Machin-the digital savant once known as Monkeyspider-braves the murderous lunacy that has befallen the city to save his mom. Then, travel five years into the future, when Batman must team up with the villainous Riddler in order to prevent the Calendar Man from creating another Zero Year. Collects issues DETECTIVE COMICS #35-40, DETECTIVE COMICS: ENDGAME #1 and DETECTIVE COMICS: FUTURES END #1.