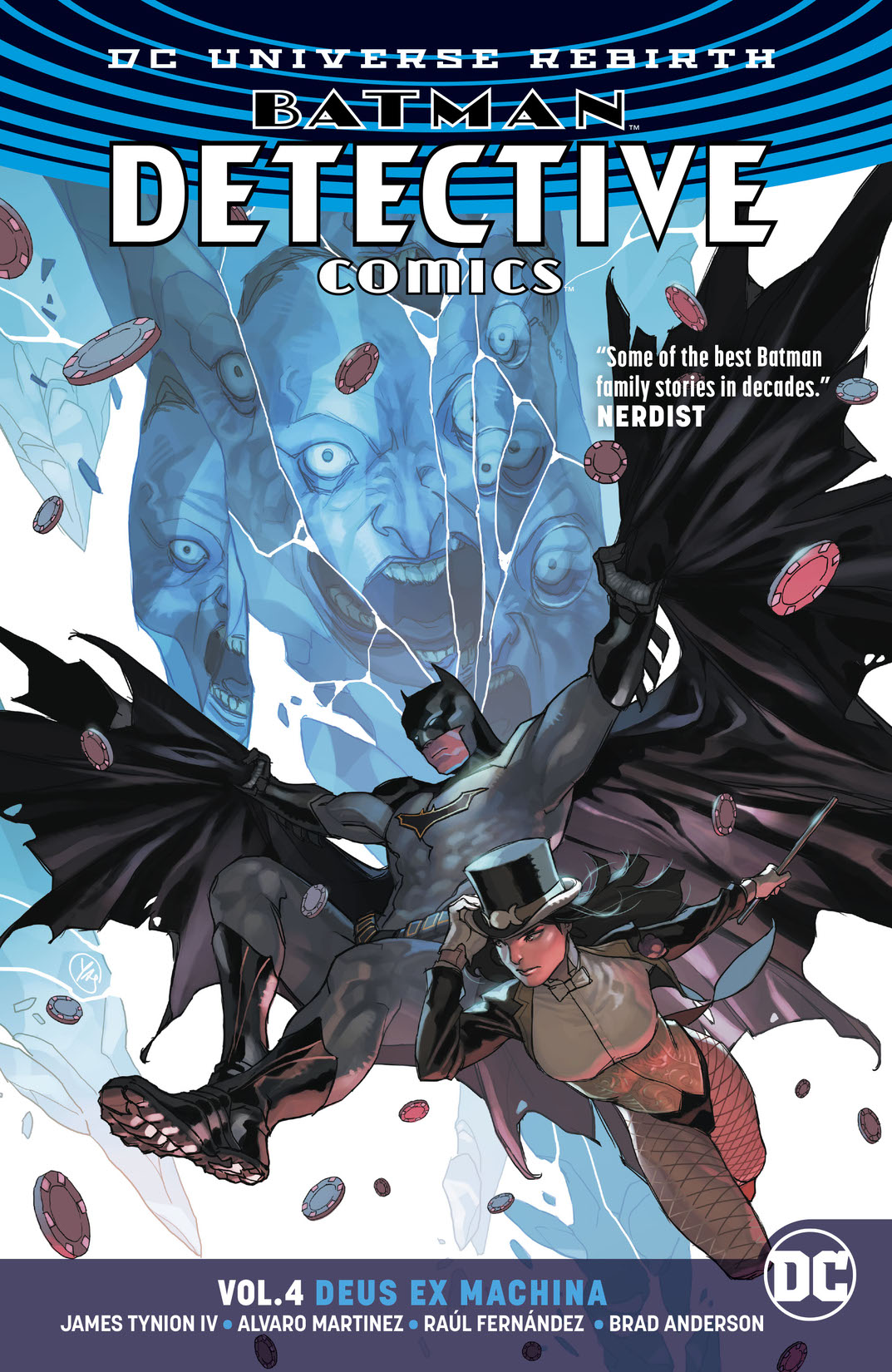 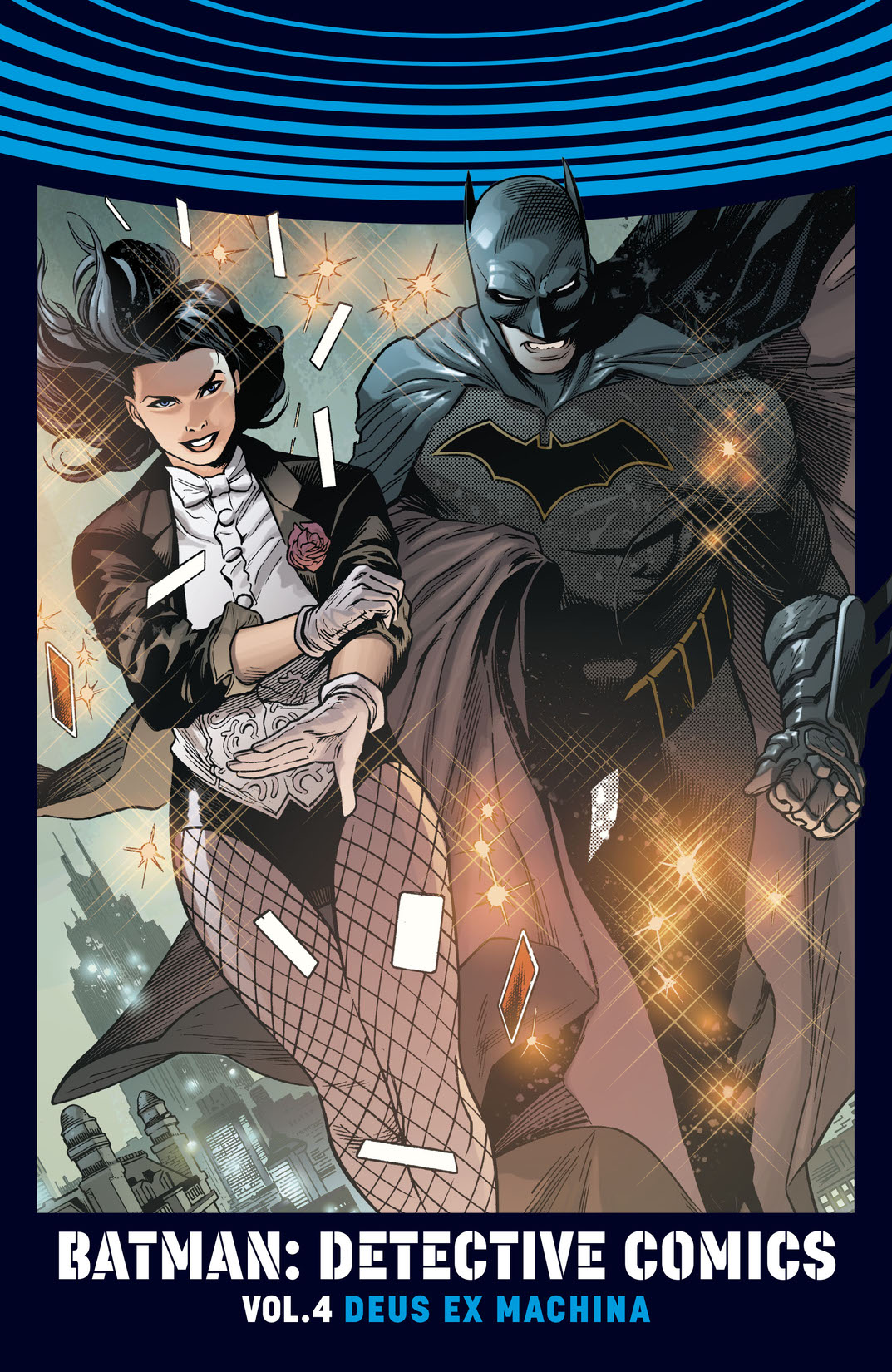 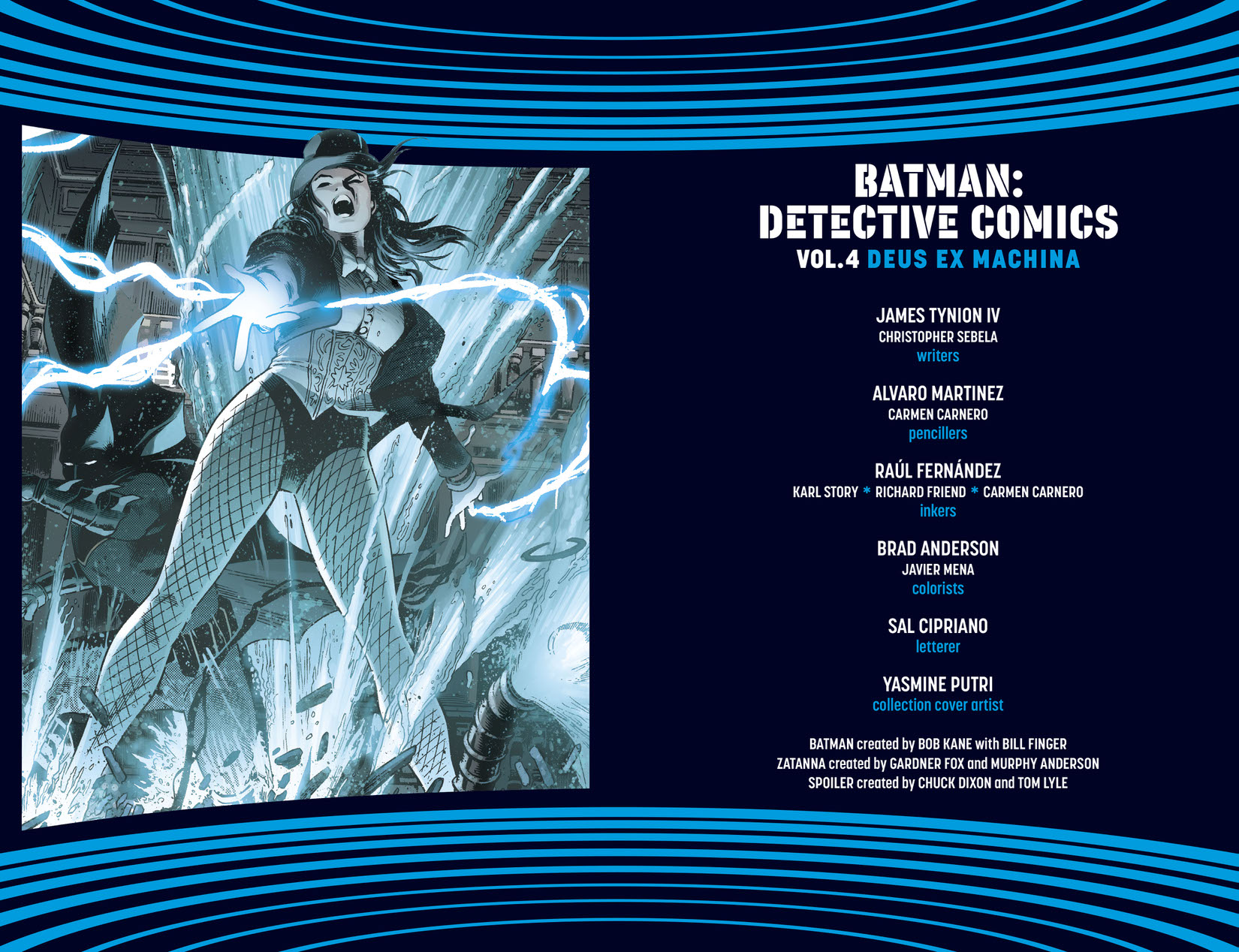 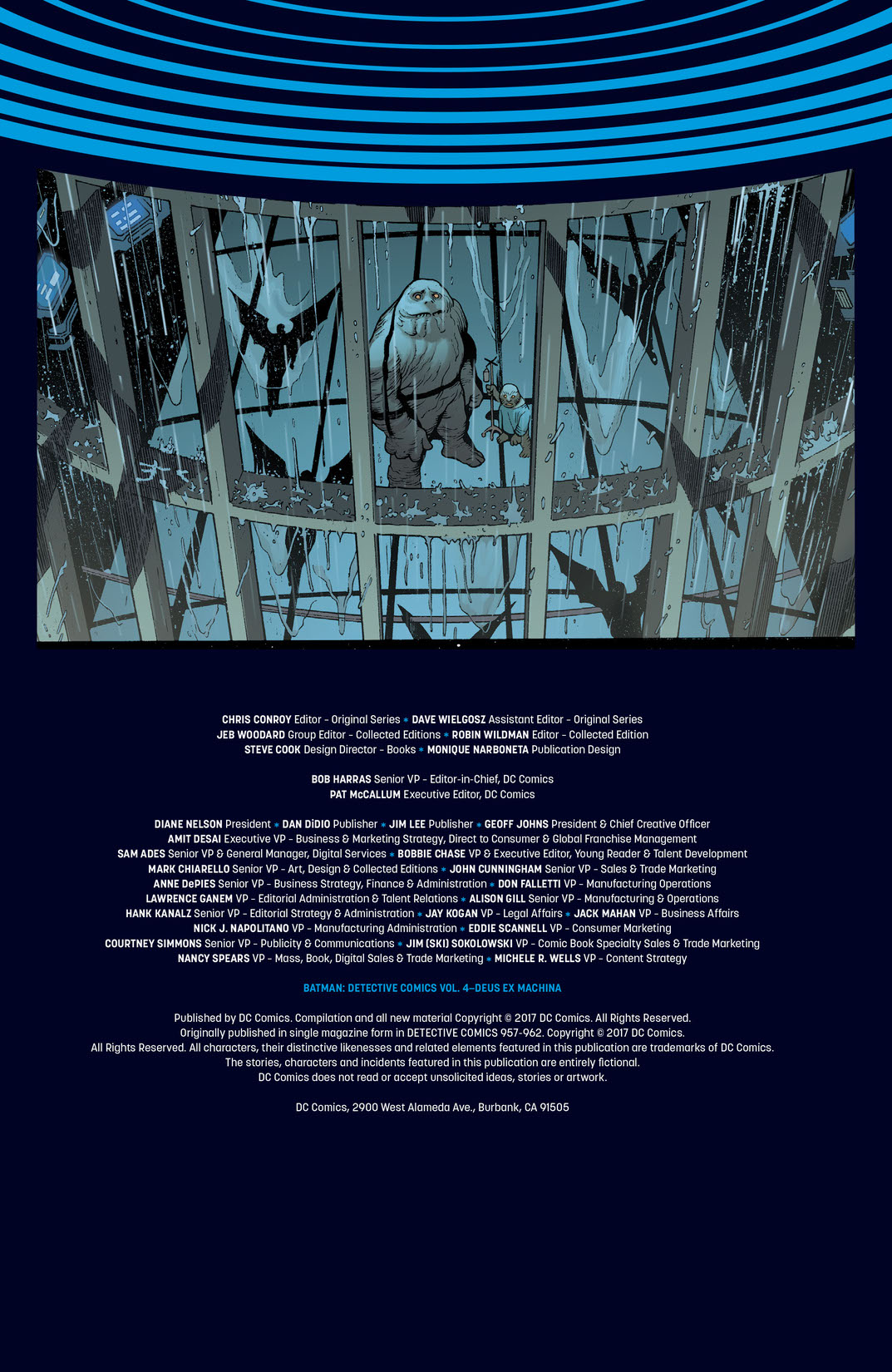 When his newest business associate is murdered on the doorstep of Wayne Manor, Bruce Wayne finds himself at the center of the GCPD’s investigation. Batman’s own detective work uncovers a much more devious plot: a city-wide conspiracy involving corrupt politicians, rival gangs and a deadly designer drug known as Icarus flooding Gotham’s streets. But a personal stake has Detective Harvey Bullock coming hard after the man he believes to be behind the dangerous drug ring—can the Dark Knight uncover the truth before his alter ego ends up in handcuffs? The critically acclaimed creative team behind THE FLASH, Francis Manapul and Brian Buccellato, reach a stunning new height of comics collaboration in DETECTIVE COMICS: ICARUS—a bright new chapter for the Dark Knight! Collects issues #30-34 and Annual #3.