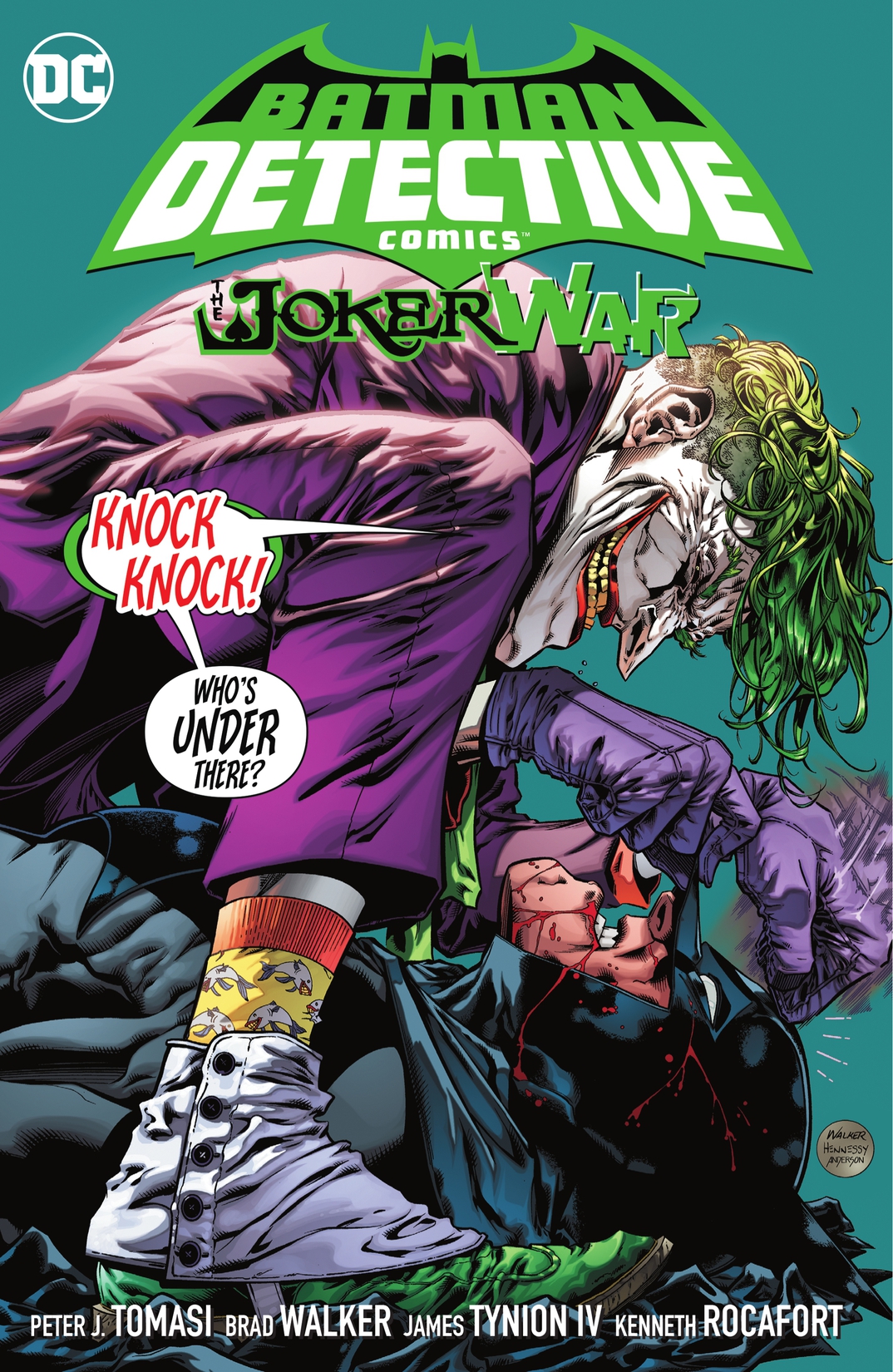 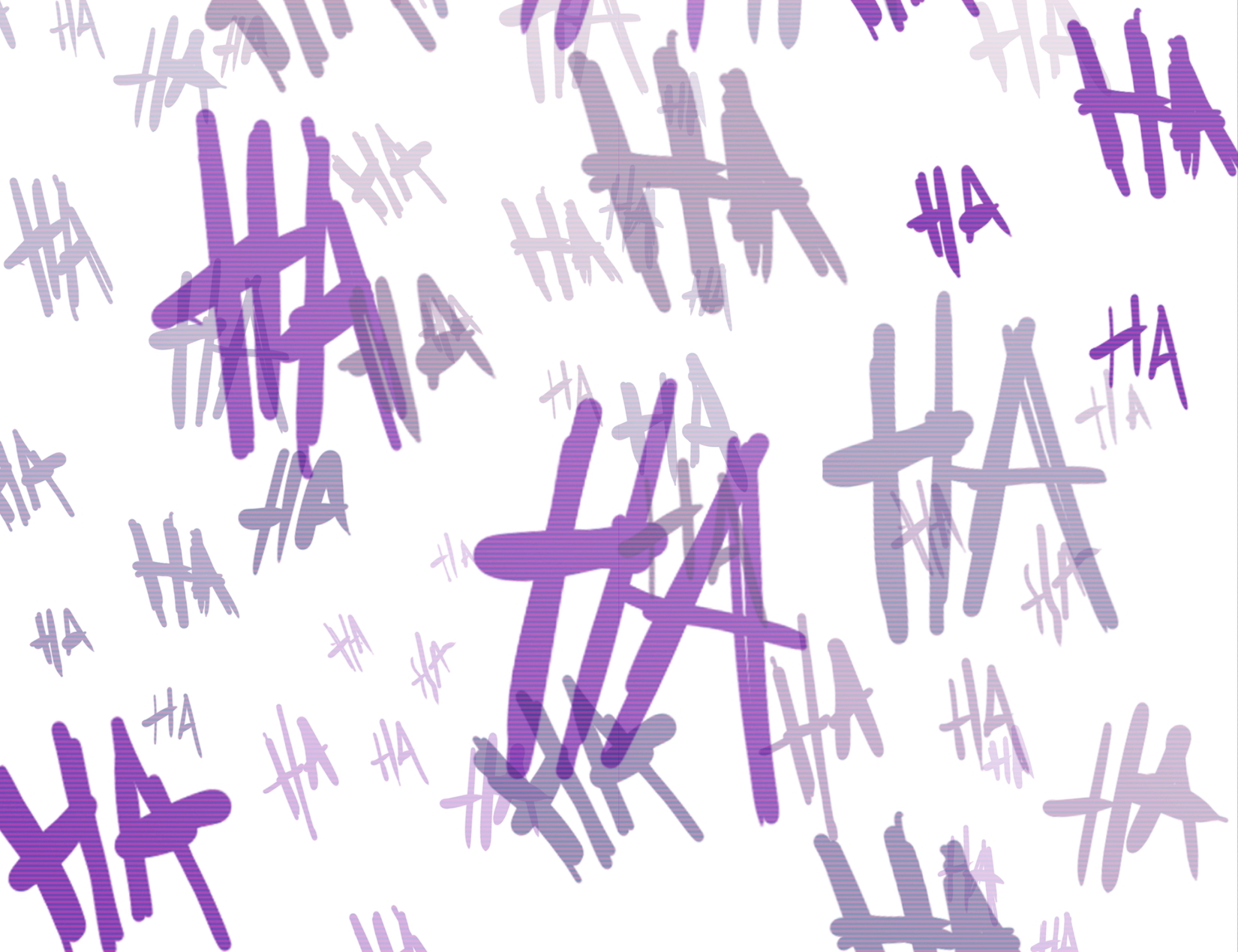 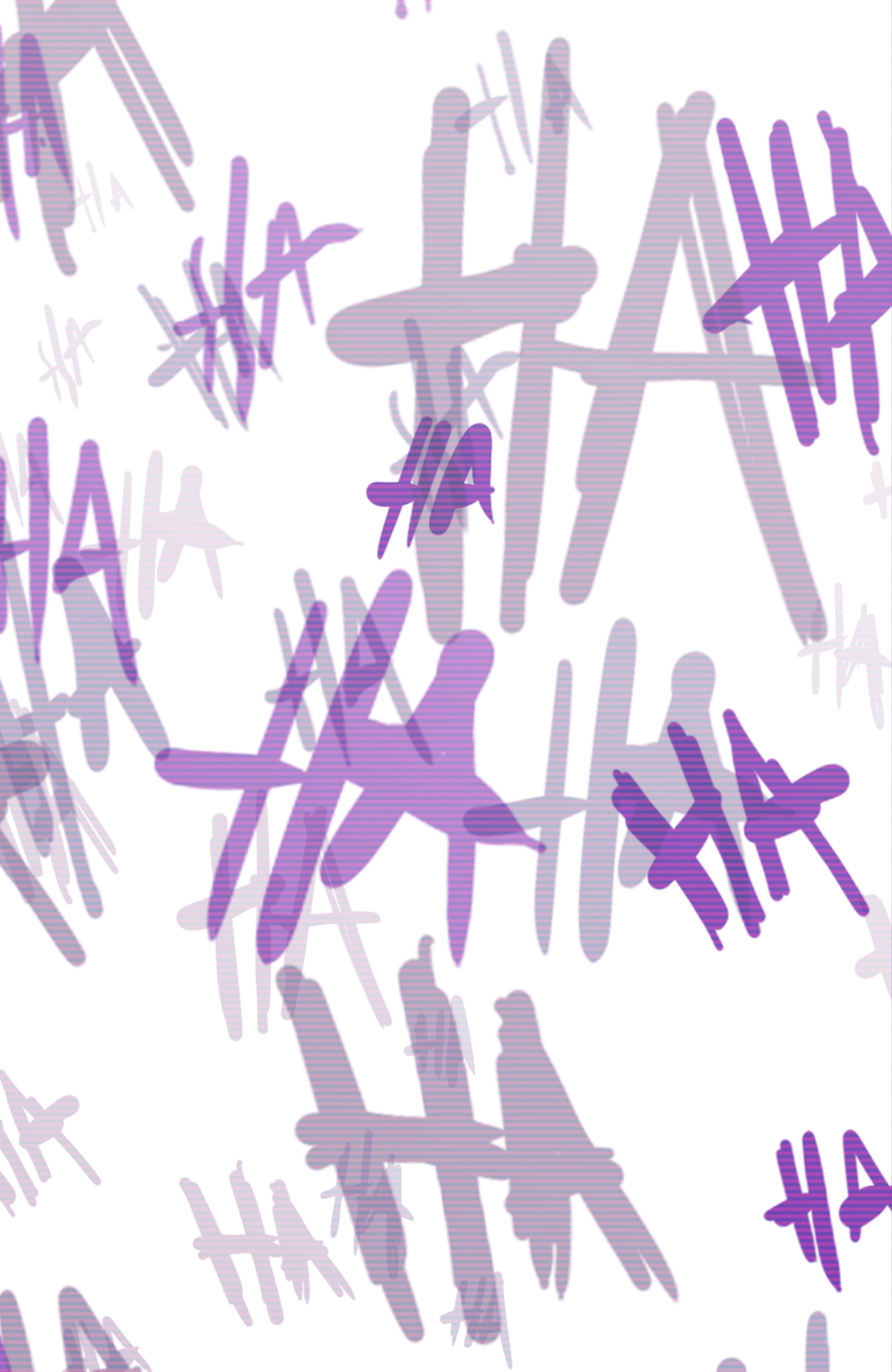 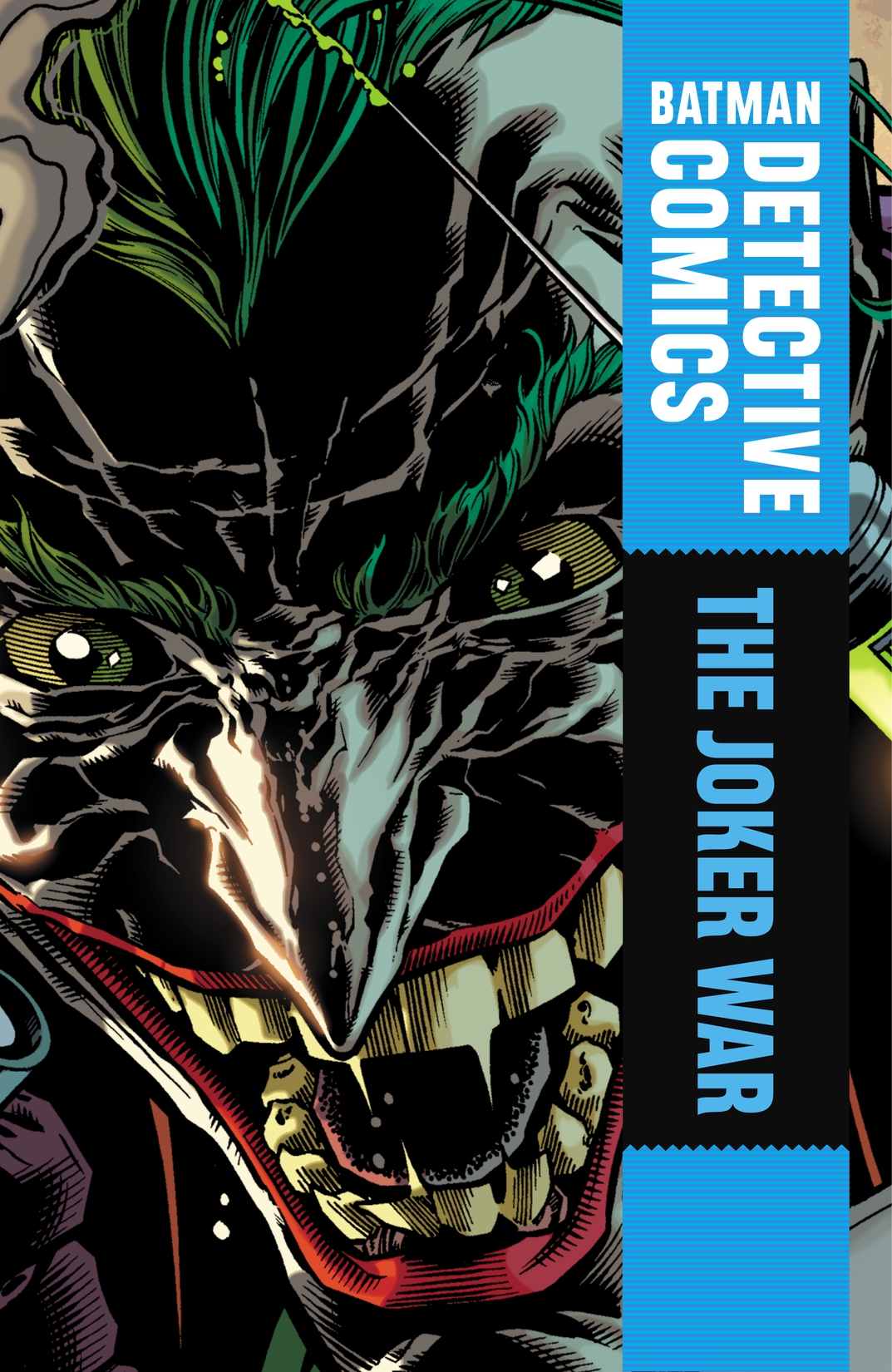 While Batman attempts to recover from the devastating loss of Alfred, Two-Face returns-but as The Joker begins his ultimate attack on Gotham, can Batman cure Harvey Dent once and for all? “The Joker War” finds Batman’s nemesis launching an attack on Wayne Enterprises, using Bruce Wayne’s own technology! Batwoman joins the fight, but the threats keep escalating, as Joker toxin has been pumped into Gotham’s tunnels-which lures out Killer Croc! This collection also includes the Batman: Pennyworth R.I.P. one-shot, featuring an ensemble of all-star creators paying tribute to Alfred, with each story told from the perspective of a different member of the Bat-Family. Collects Detective Comics #1020-1026, a story from Detective Comics #1027, Batman: Pennyworth R.I.P., and Detective Comics Annual #3.