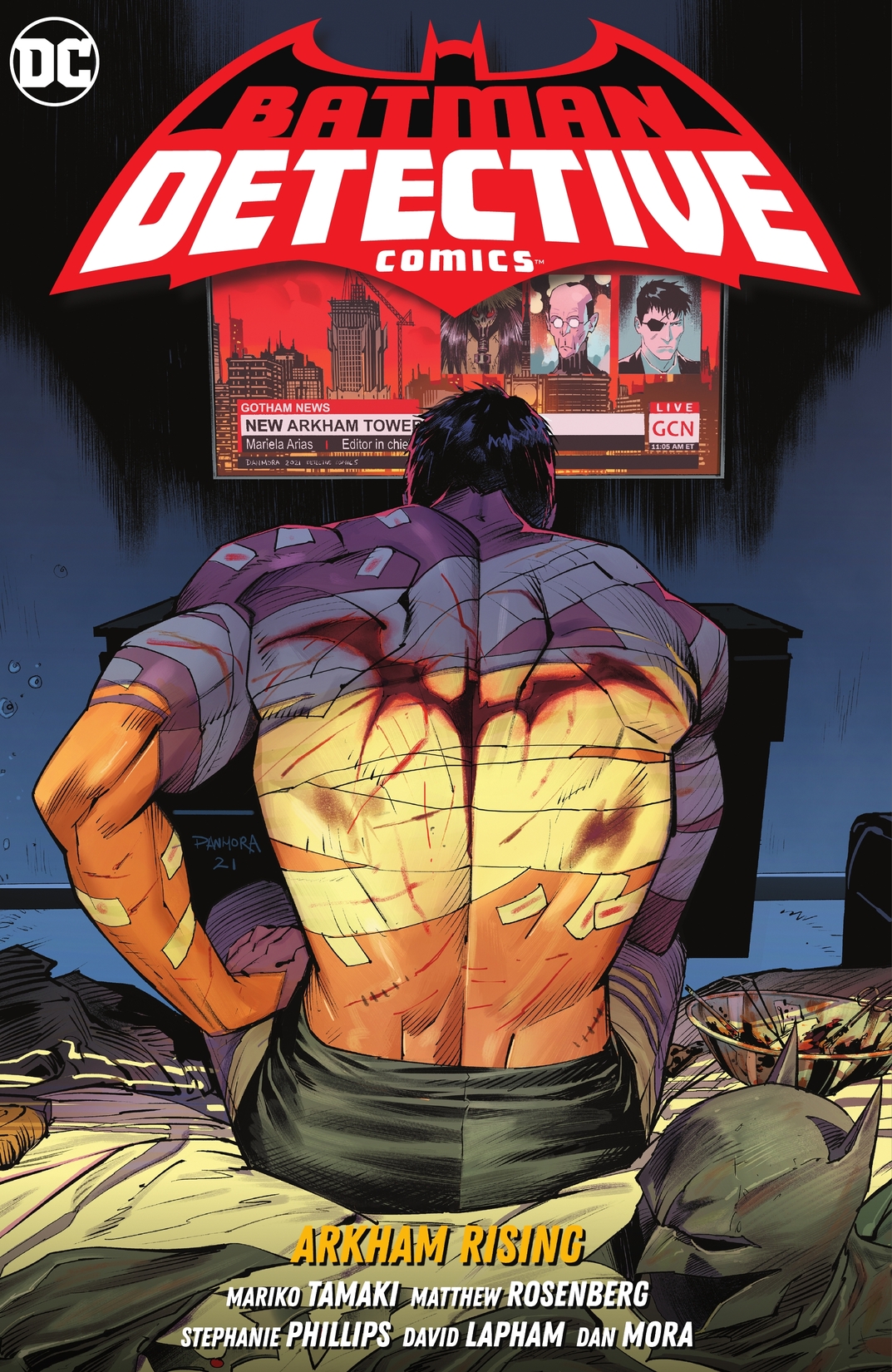 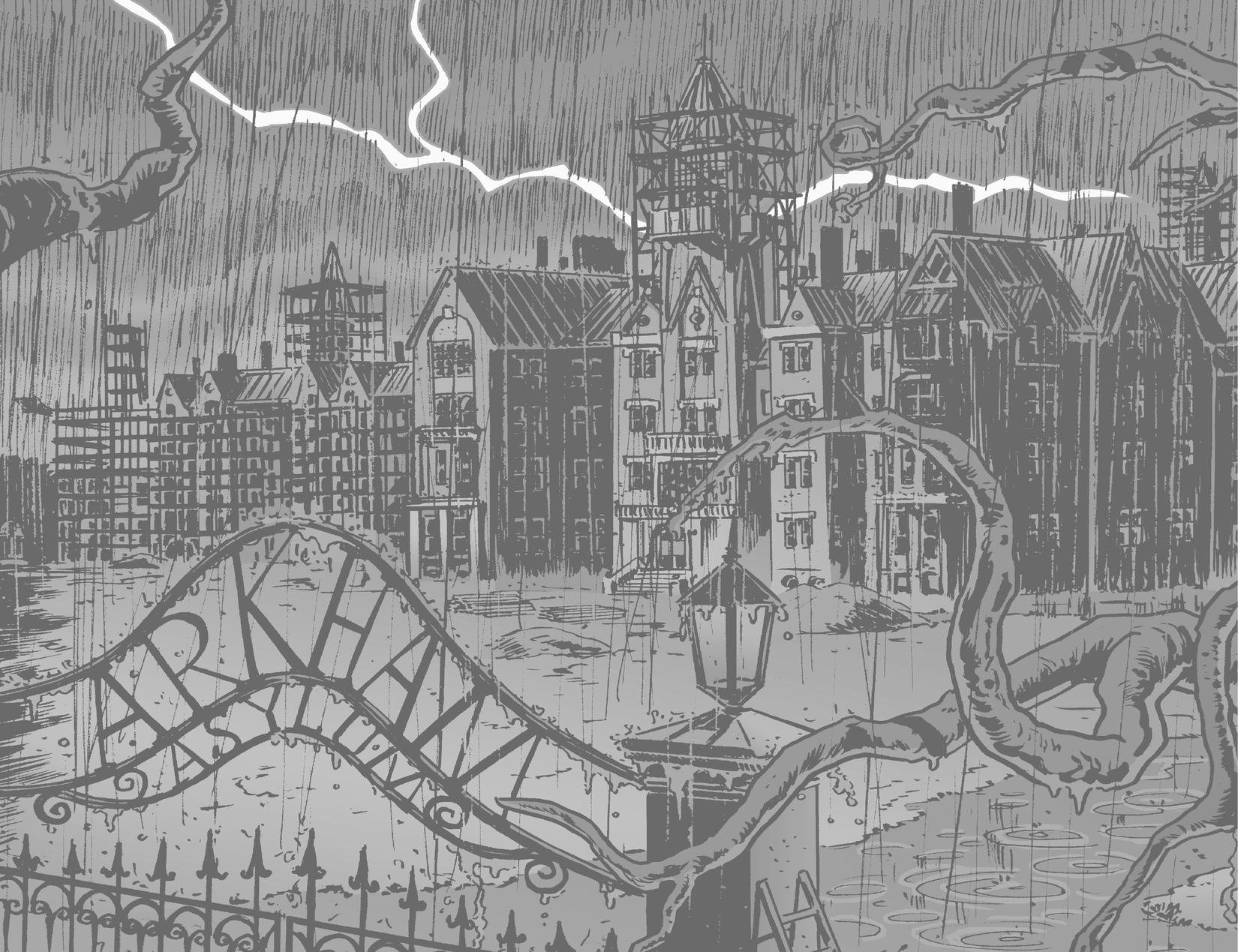 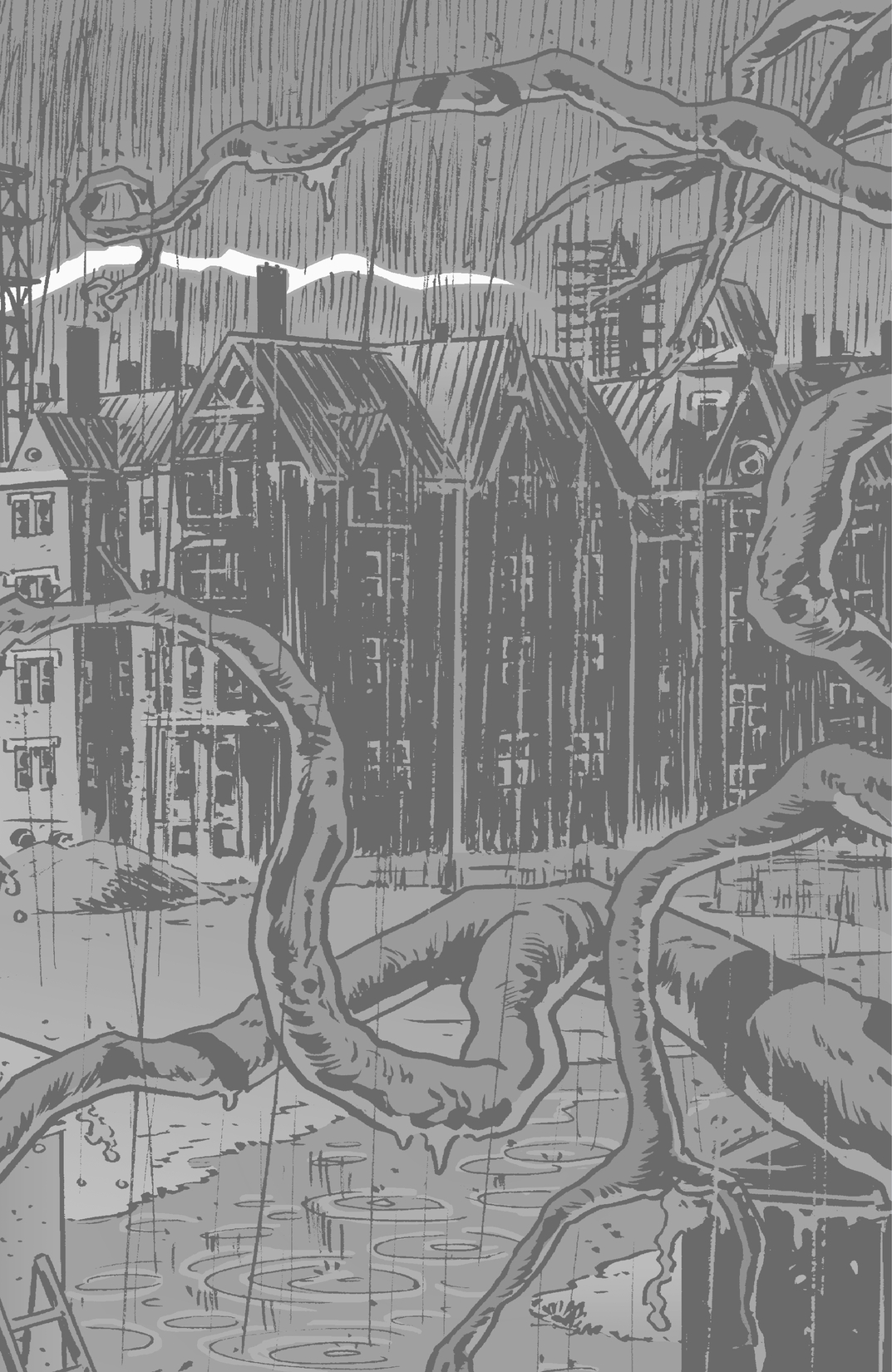 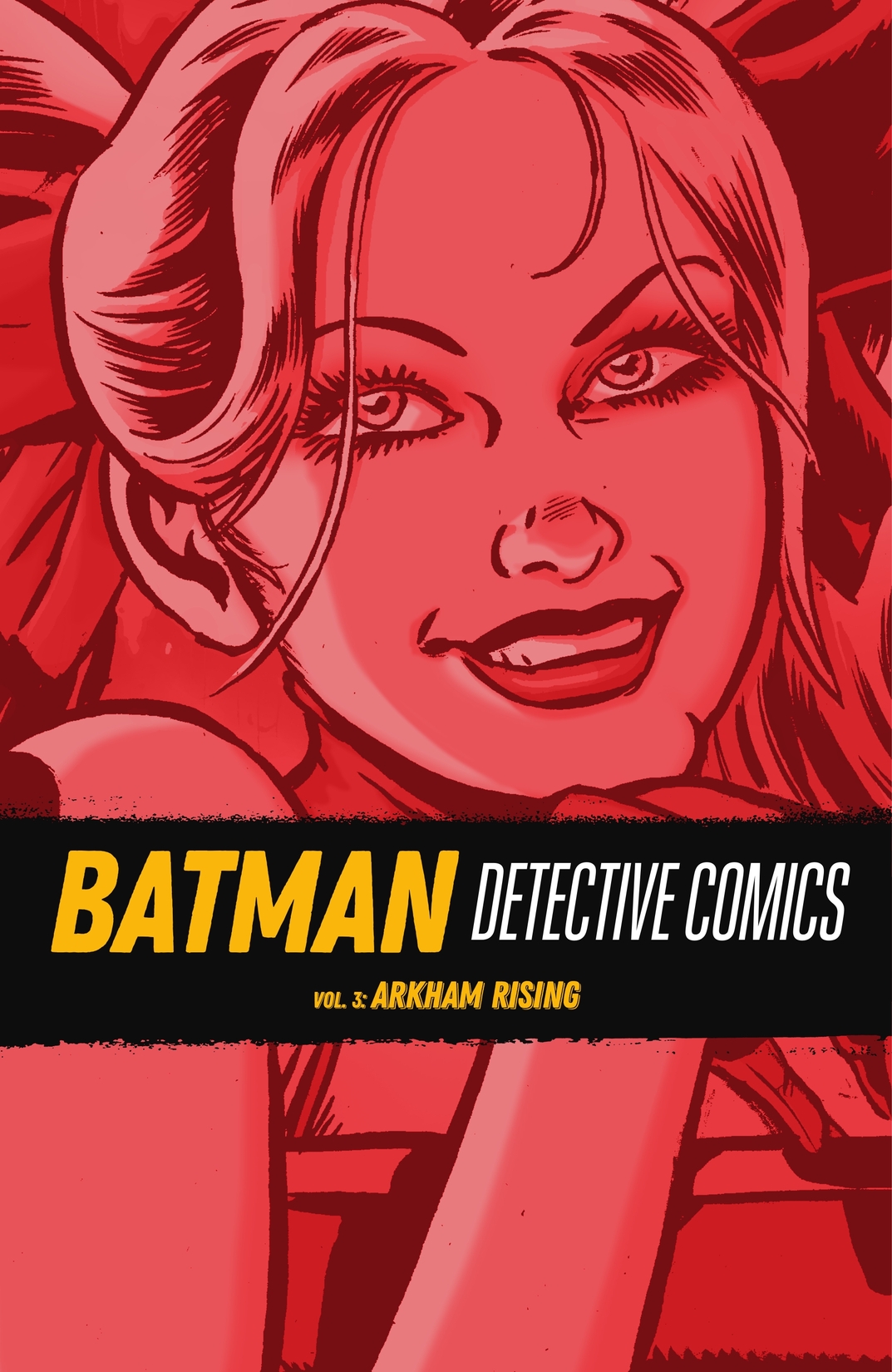 Bloody, broken, and beaten…Batman had a mission after the Joker War. He would no longer look over Gotham City from Wayne Manor, he would move to the heart of the city and get closer to its people and its problems. The fight he pursued would be different, but after Fear State he finds himself disillusioned. He is no longer the protector the city needs, and definitely not the one it deserves. Batman’s last night in Gotham City is here. The prelude to the epic Shadows of the Bat event sets the stage for big action! By the critically acclaimed team of Mariko Tamaki and Dan Mora, this volume collects selections from Detective Comics #1044-1046 and Detective Comics Annual 2021.