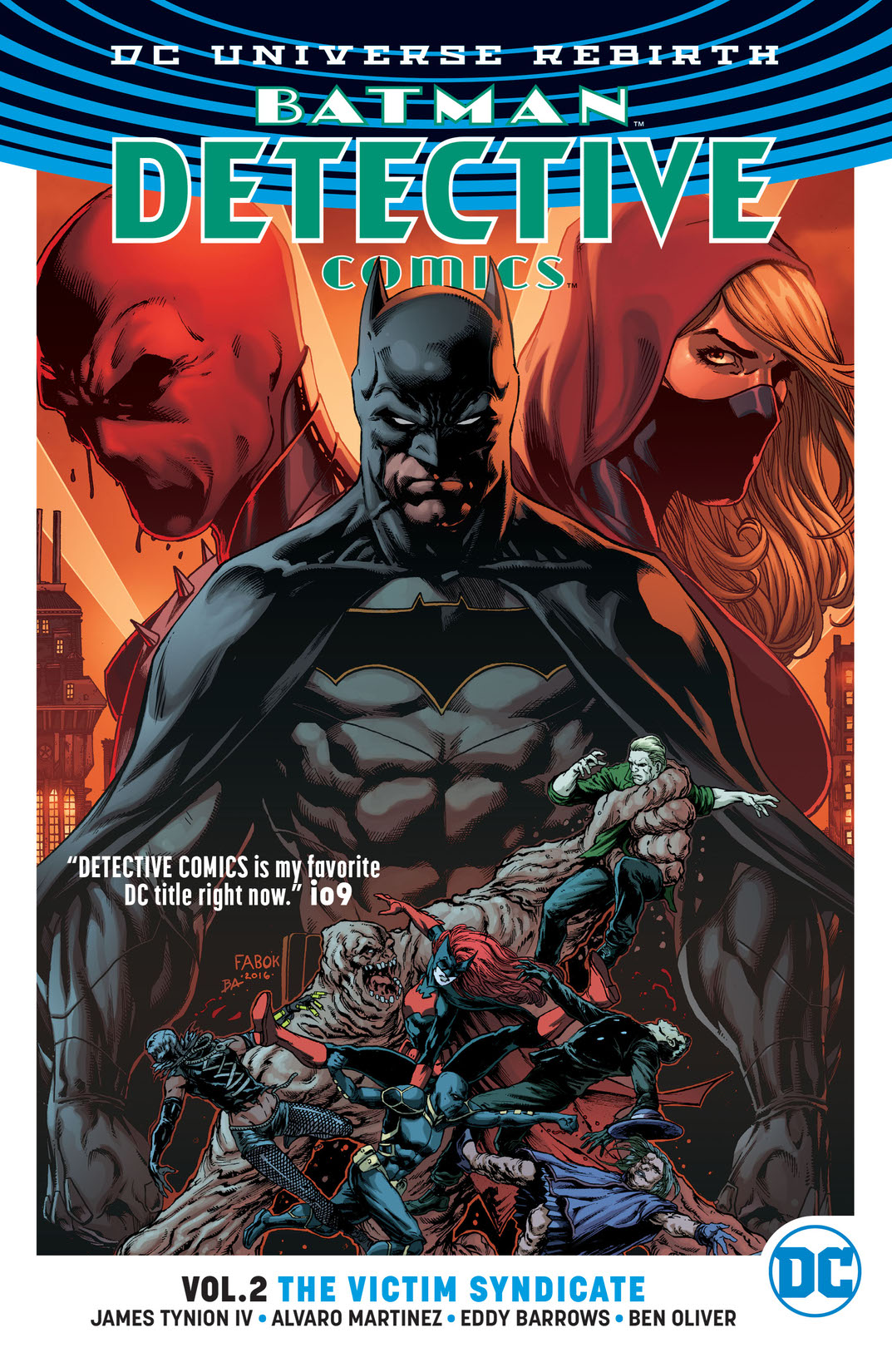 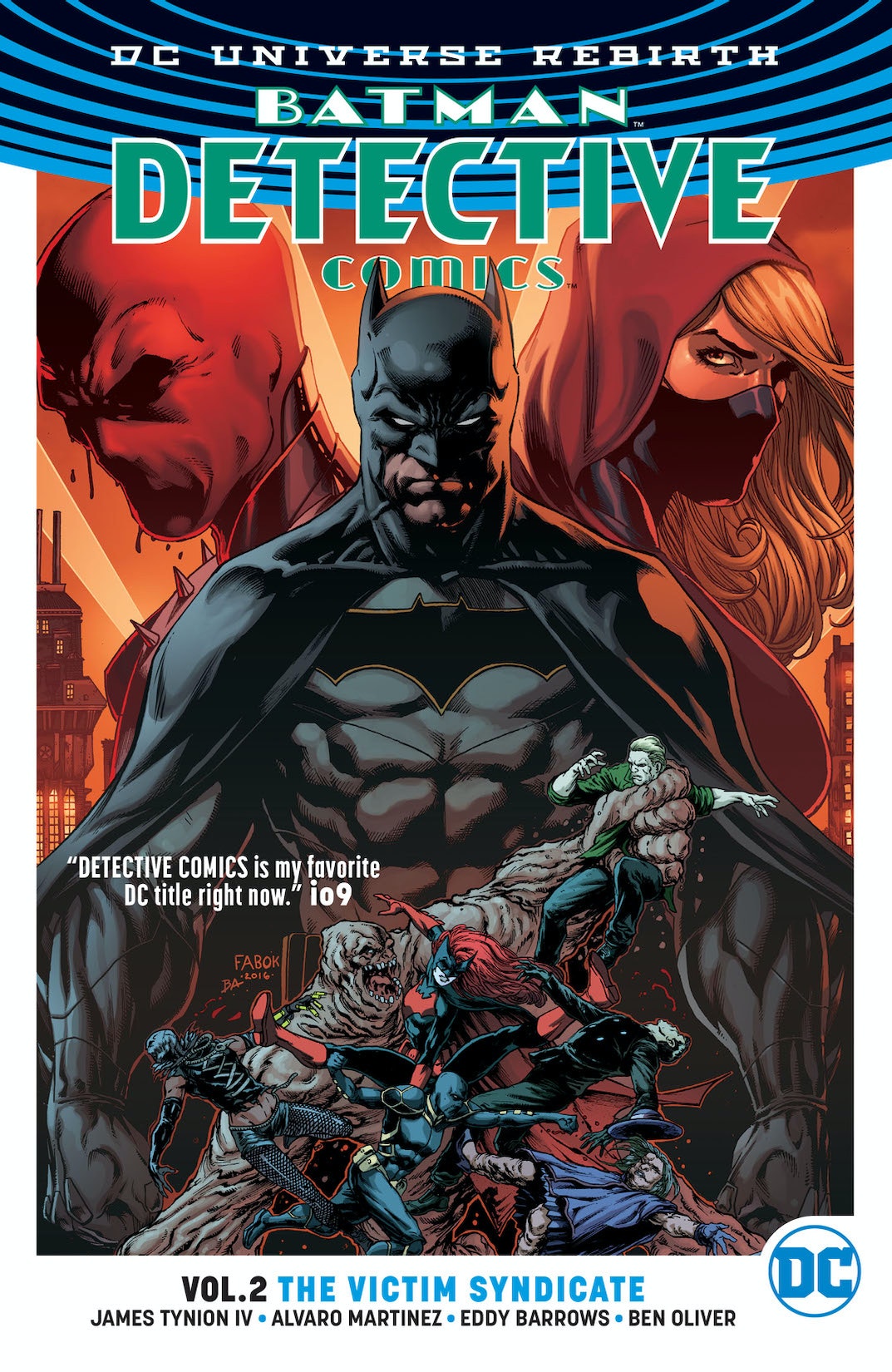 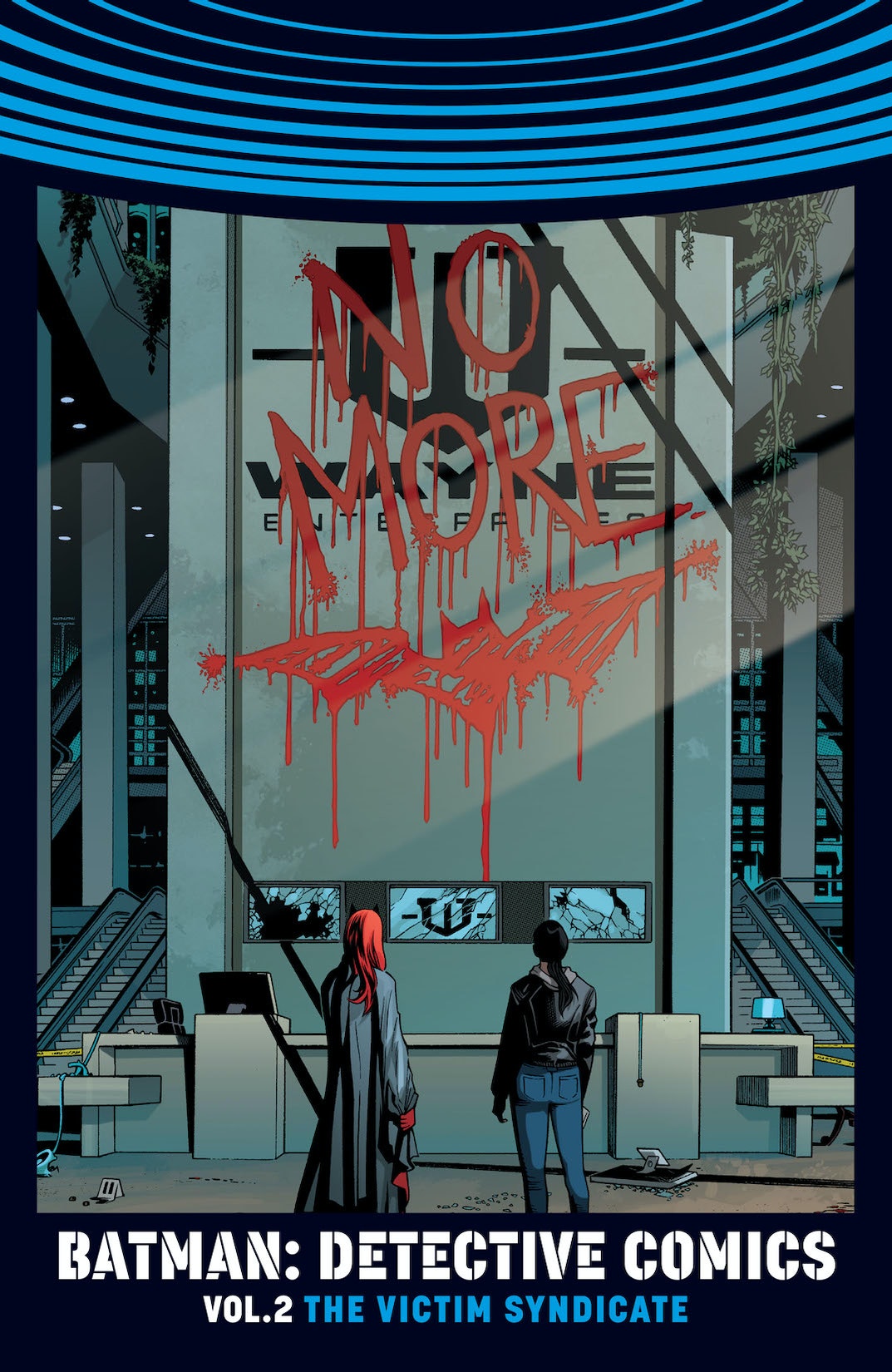 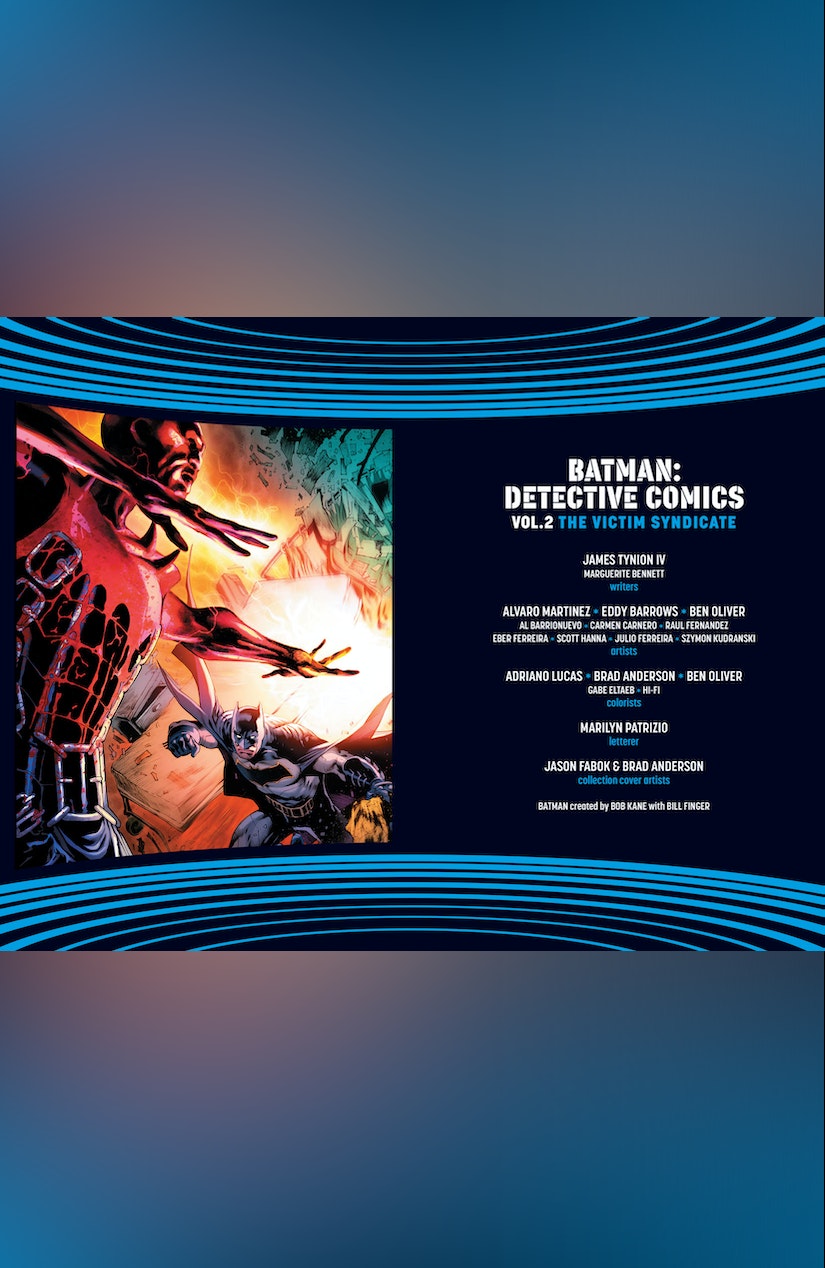 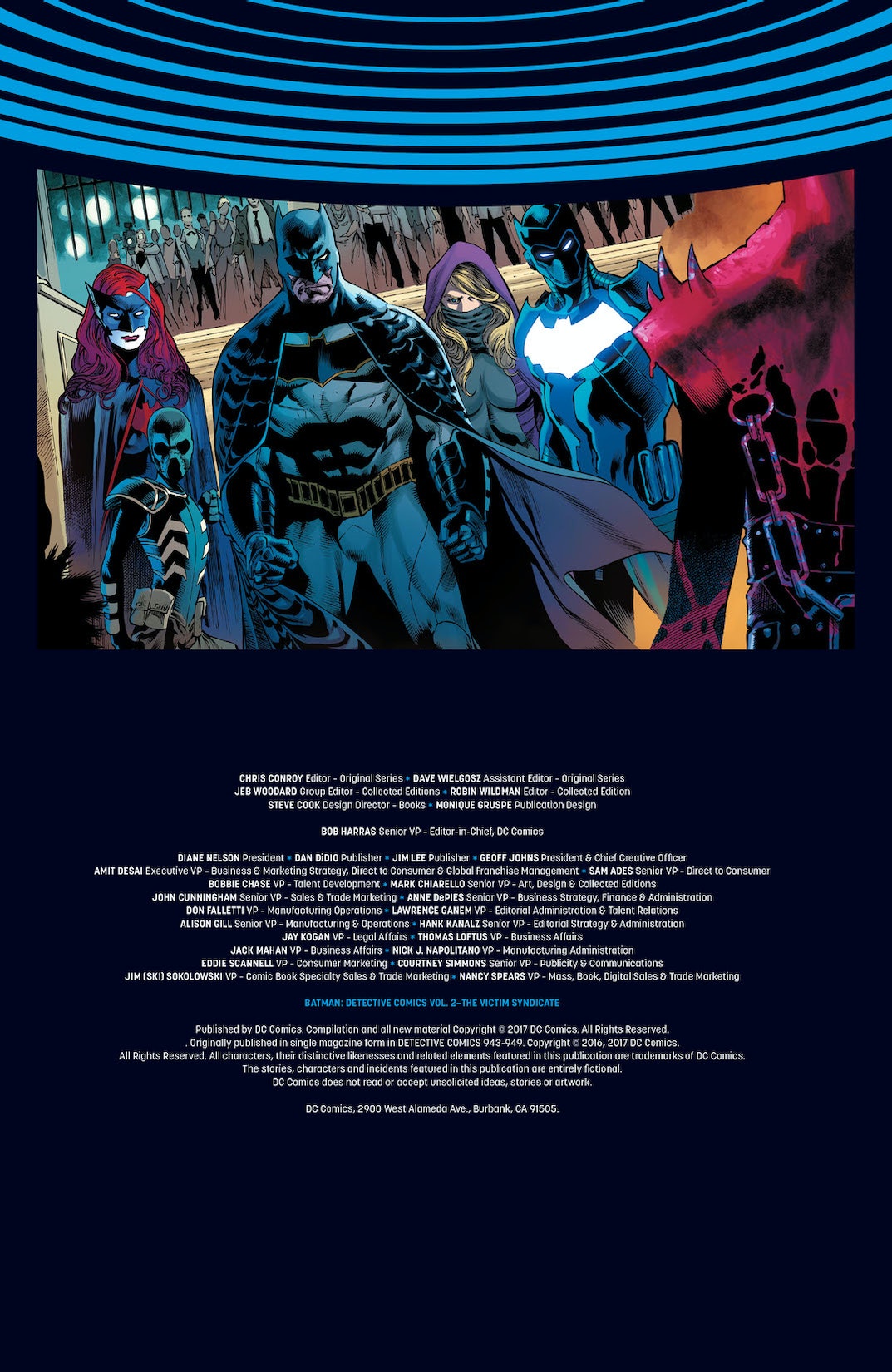 A part of DC Universe: Rebirth! Innocent victims maimed or broken by Batman's greatest enemies band together, and they blame Batman and his fellow vigilantes for what happened to them just as much as they blame the psychopaths who hurt them. Batman and his newly trained team of allies must take on these troubled souls, but one of Batman's teammates can't help but think they might have a point... From writer James Tynion (BATMAN/TMNT) and artist Alvaro Martinez (BATMAN ETERNAL) comes the second volume of the return of DETECTIVE COMICS! Collects DETECTIVE COMICS #943-949. Rebirth honors the richest history in comics, while continuing to look towards the future. These are the most innovative and modern stories featuring the world's greatest superheroes, told by some of the finest storytellers in the business. Honoring the past, protecting our present and looking towards the future. This is the next chapter in the ongoing saga of the DC Universe. The legacy continues.