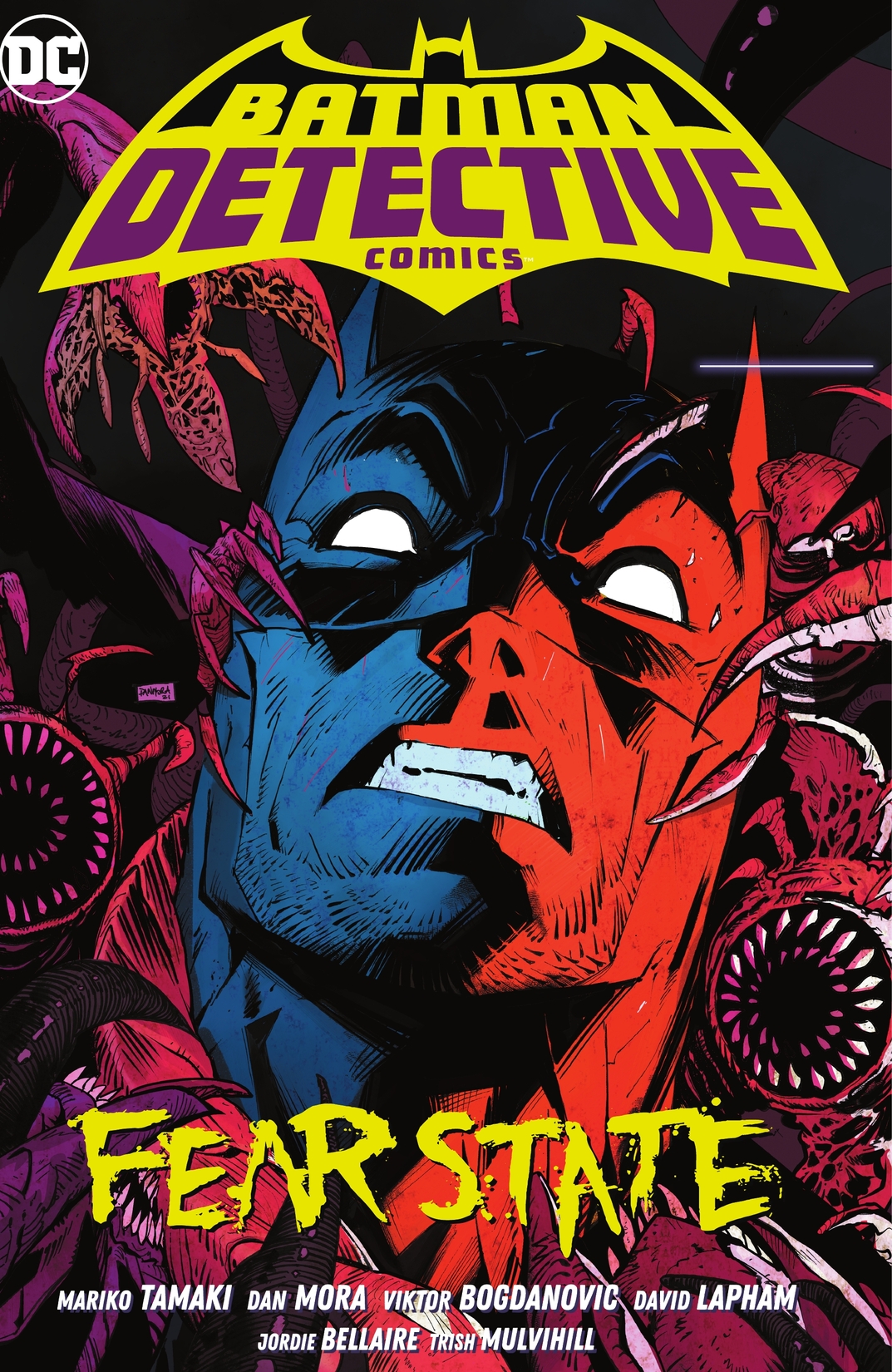 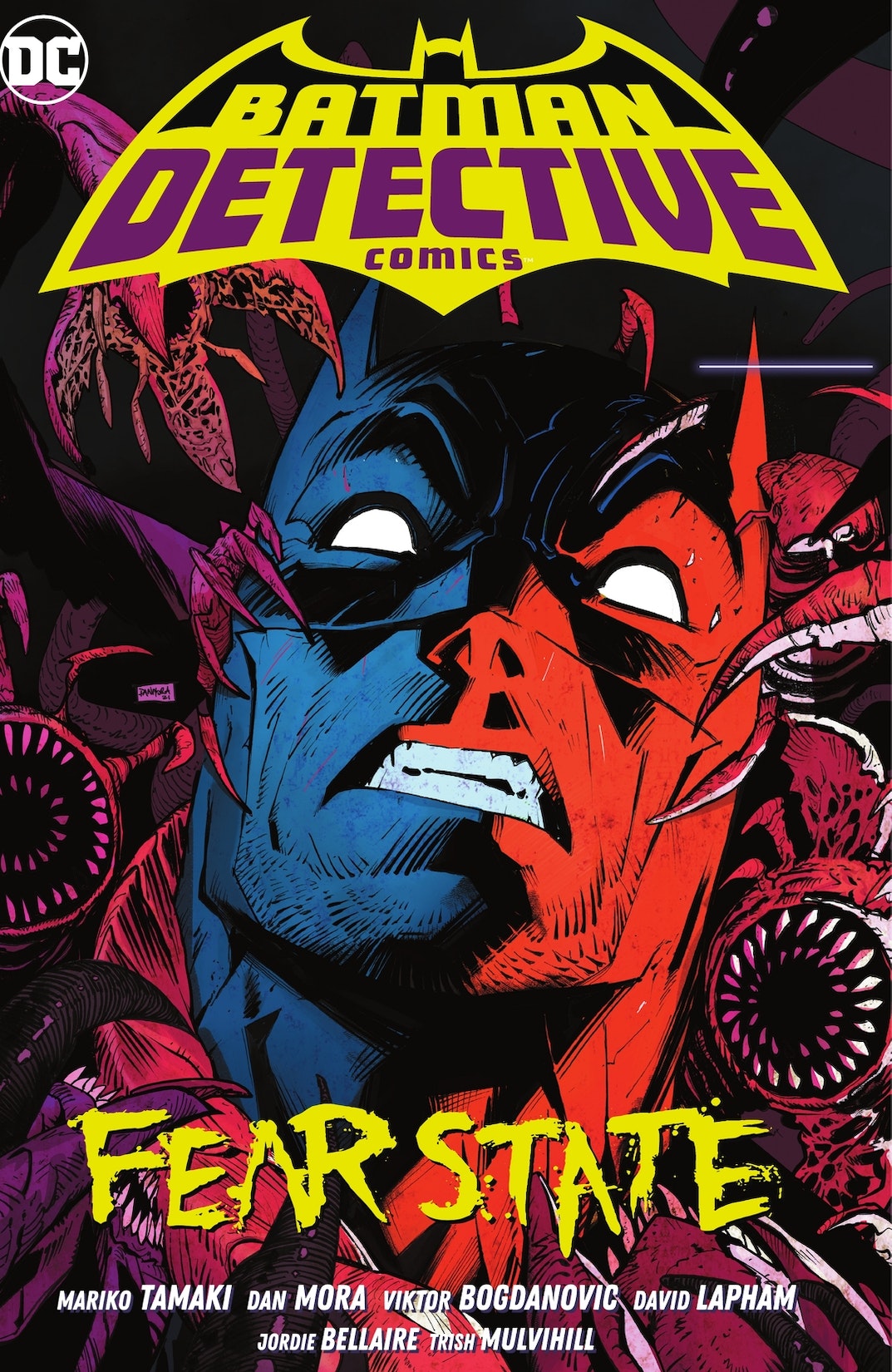 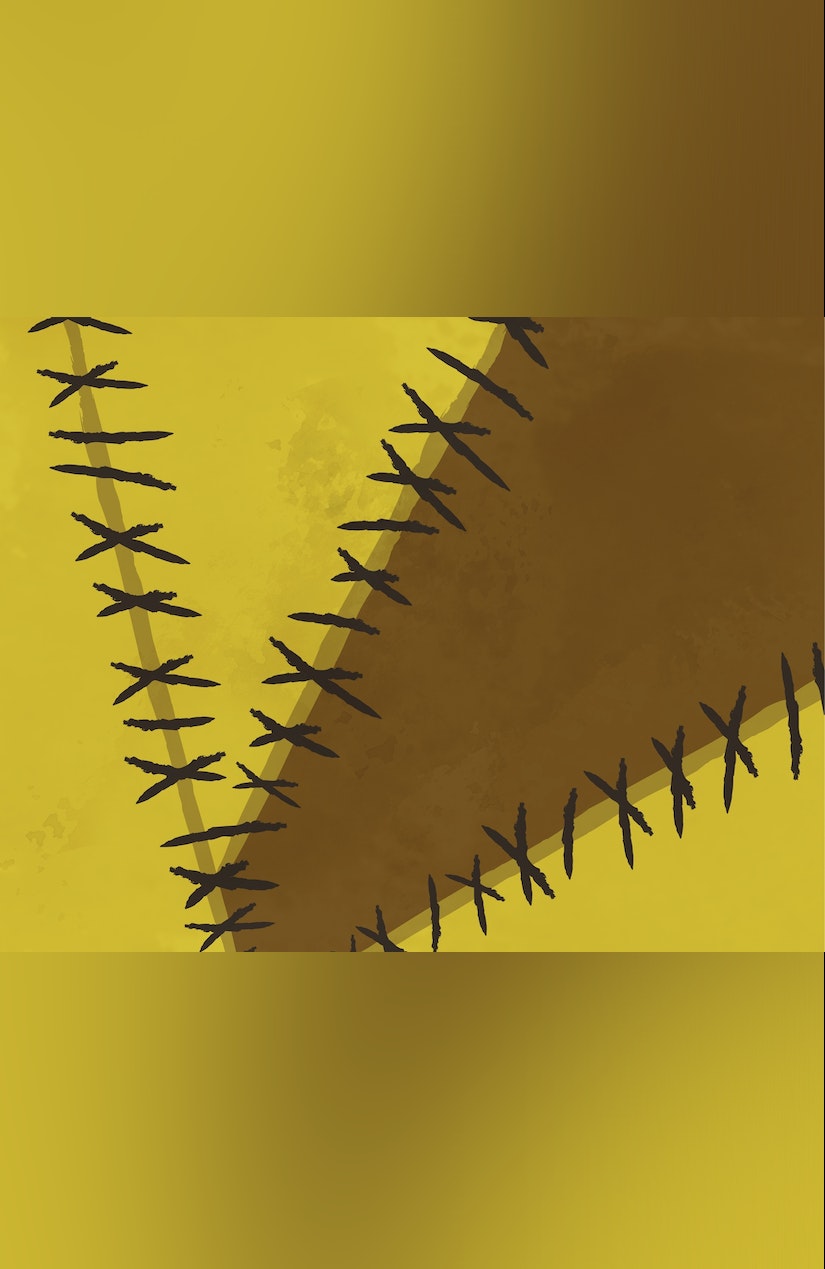 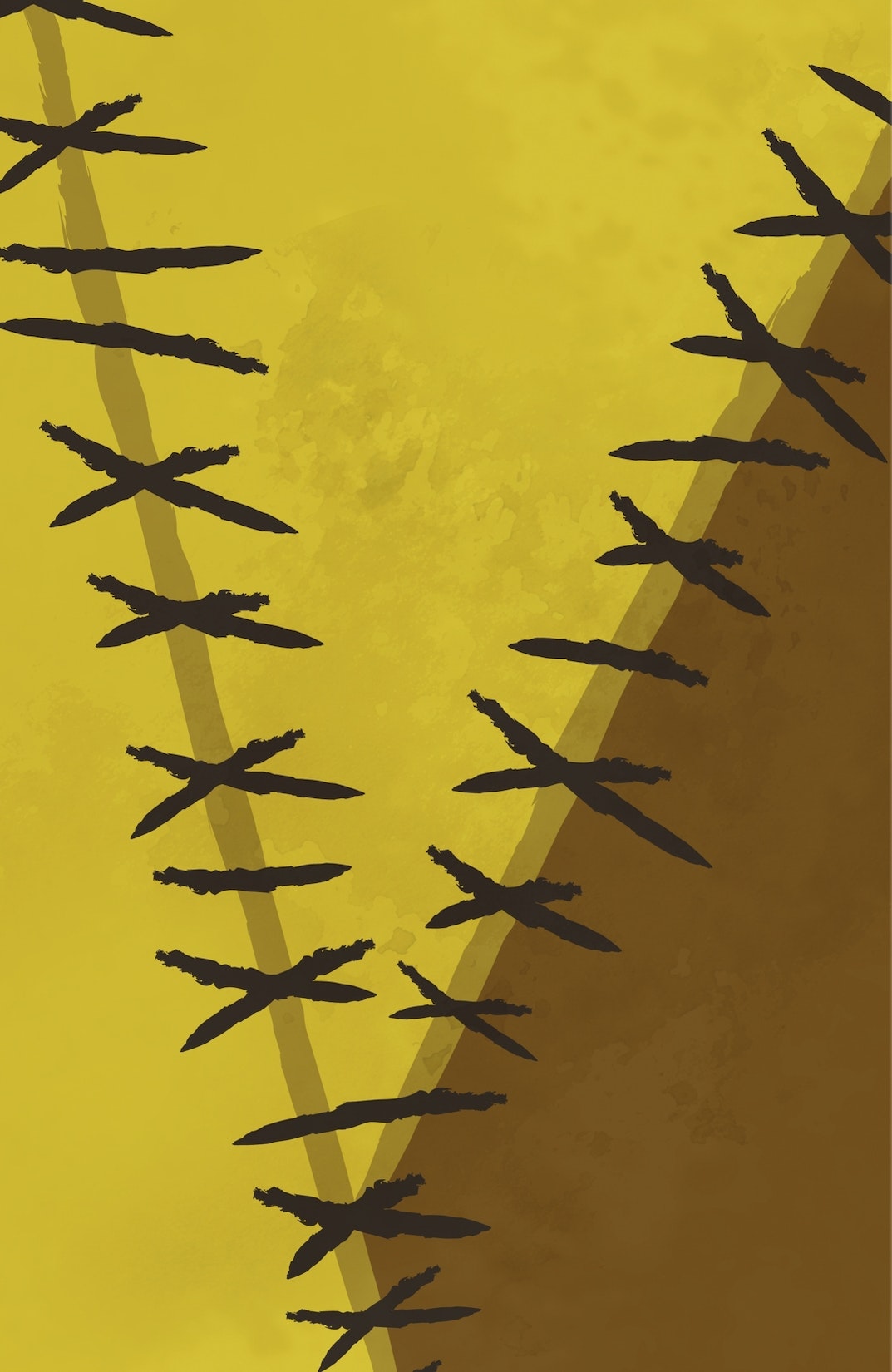 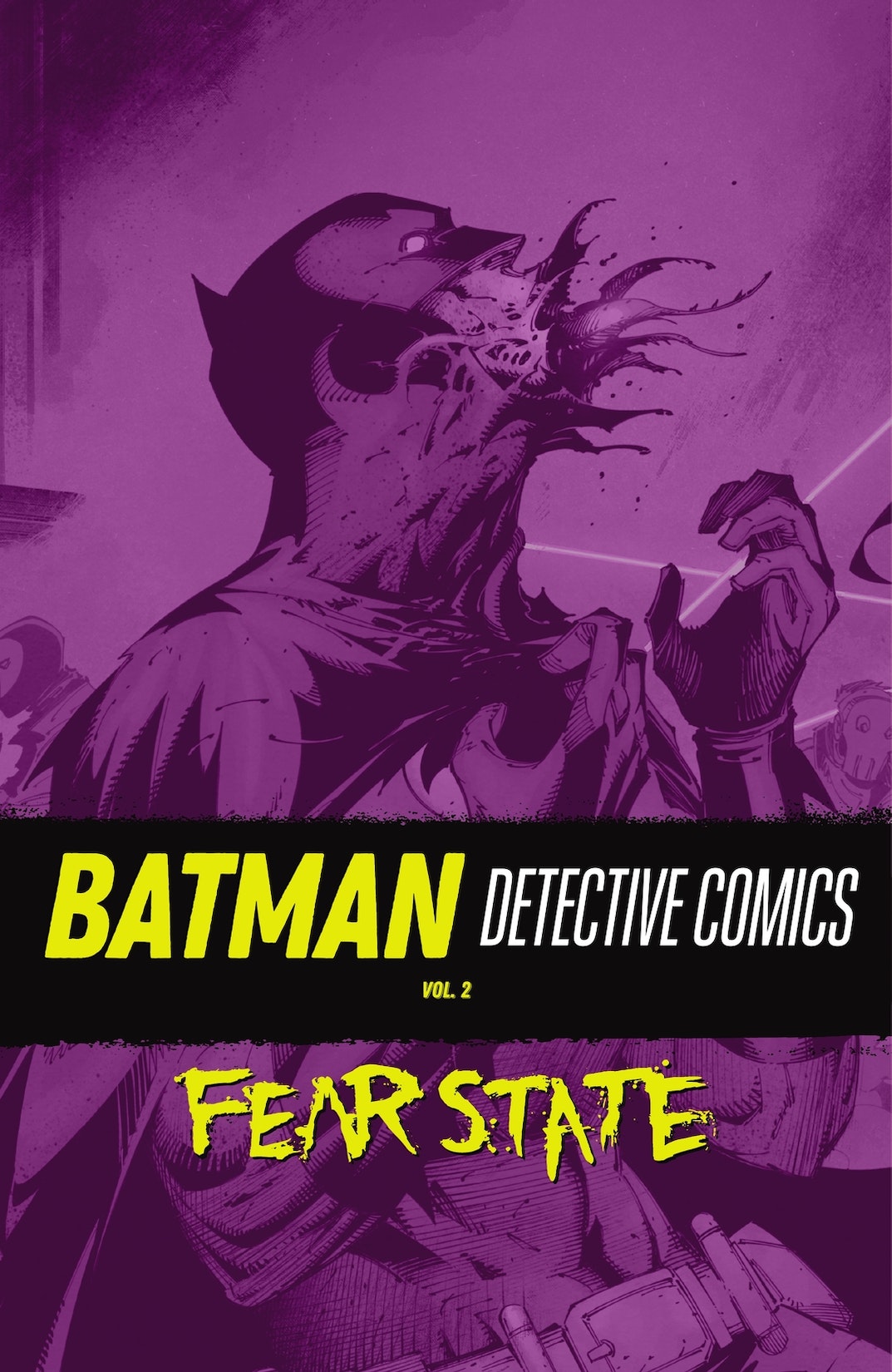 Batman is seen by many as judge and executioner of the city's vilest villains. Well, it's time for him to meet the Jury! Batman rampages through the underworld of Gotham! Driven to a violent madness courtesy of the Jury's Vile serum, the Dark Knight crushes bones, makes a scene, and gives costumed vigilantes in Gotham a very bad name. But will the Jury's plan backfire? Can a violent rage-machine packed with money, weapons, and an insatiable bloodlust possibly end well for Mr. Worth and his Jury? Fear State grips Gotham City! When Mayor Nakano’s city hall office finds itself under siege, the only hero who can help the embattled local official is the man Nakano pledged to rid from Gotham: Batman. The top vigilante in the city must protect the man who’s fought so hard to put an end to masked heroes. Includes Detective Comics #1040-1046 and Batman Secret Files: Huntress #1.